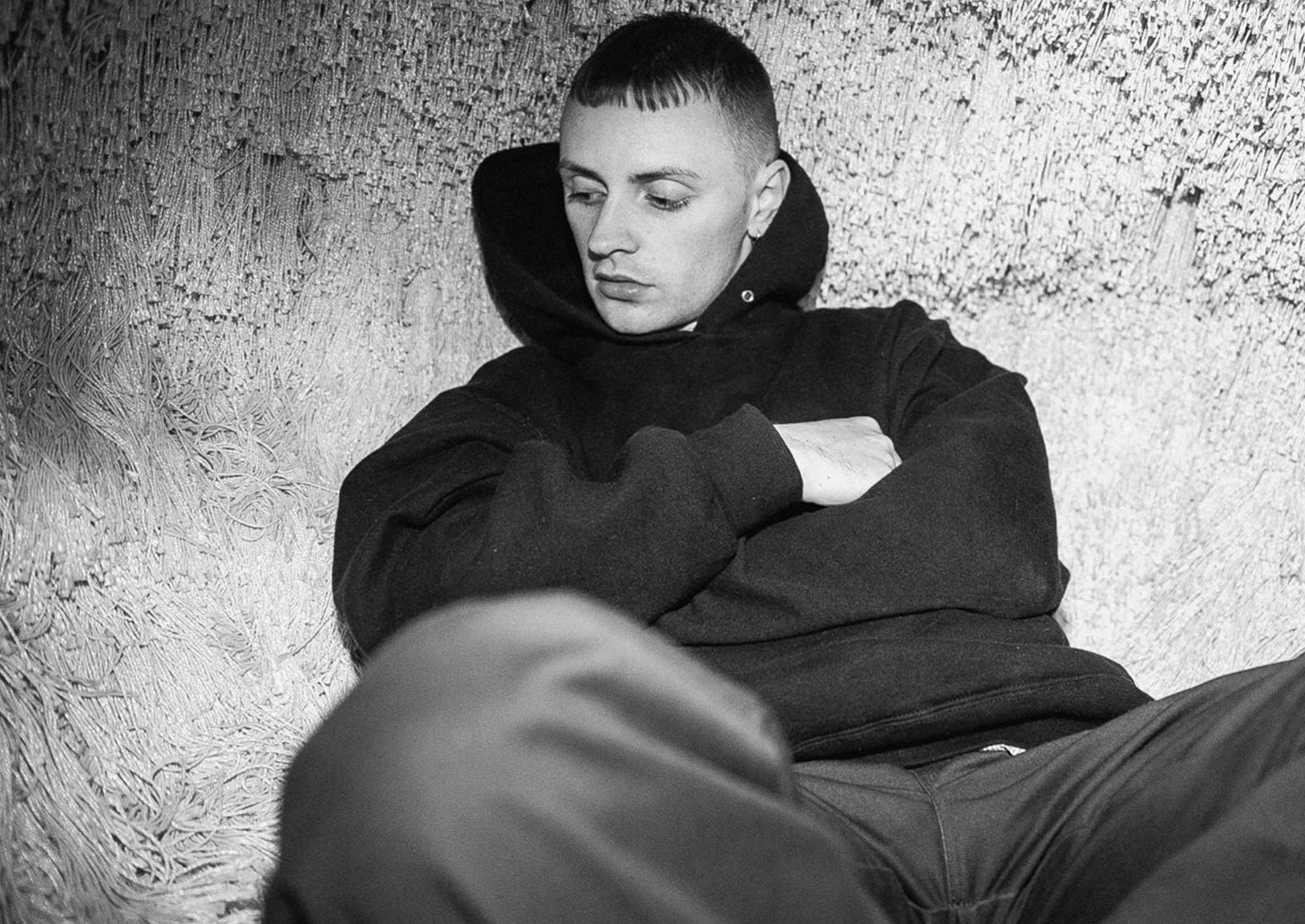 It’s no secret that South London is bursting with creative talent at the moment. From the afroswing explosion that started in Brixton to grime’s great new hopes in Lewisham, all eyes and ears are focused south of the river as summer approaches. Even Field Day has moved to Brockwell Park this year.

One of the leading lights among South London’s current crop of new talent is Puma Blue. Inspired by the likes of D’Angelo and with a sound that spans everything from classic jazz balladry to driving post-punk inspired grooves he’s one of the city’s most experimentally minded new musicians. On Monday night he headlined our first ever Some Original Noise session in association with SON Estrella Galicia. Performing with a full live band Puma Blue, aka Jacob Allen, transformed his back catalogue of sparse, ethereal R&B into a howling, captivating set. Performing fan favourites ‘Moon Undah Water’ and ‘She’s Just A Phase’ Allen had the crowd in pin-drop silence before whipping them into a frenzy with the help of a howling saxophone solo and pounding beat from his backing band. For an artist still in the relatively early stages of his career, it was a triumphant performance.

Taking place at Ninety One Brick Lane, support for Allen and co. came from Lewisham’s Mina Rose. A formidable talent in her own right, Rose mixes old-school dub with a more contemporary vibe, filling the venue with pounding bass. Joined by hype-man/ MC Sishko Bob she ran through highlights including ‘Lemons & Limes’ as well as a handful of unreleased tracks. Photographer Zac Mahrouche was on hand to capture the night, take a look at the highlights below and keep an eye on our Instagram for details about our next Some Original Noise session with SON Estrella Galicia. 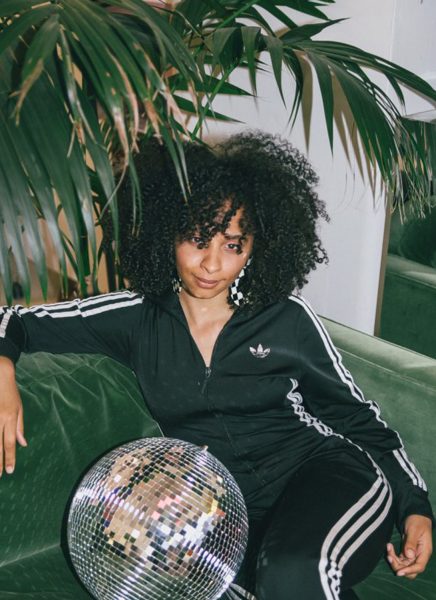 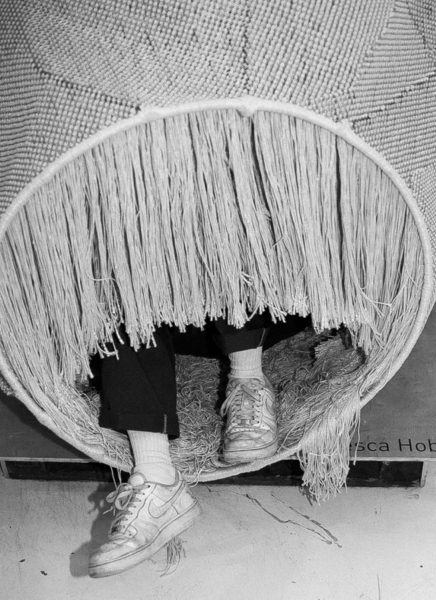 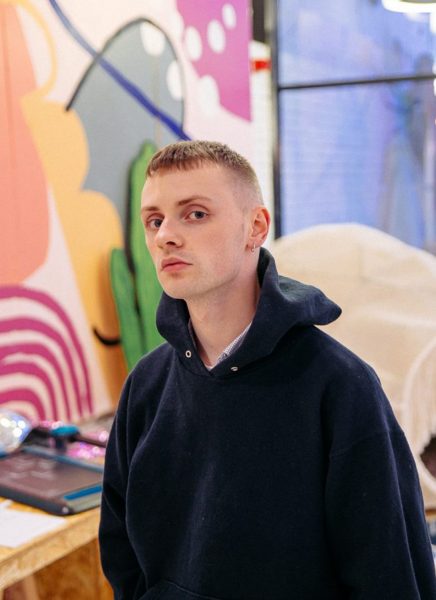 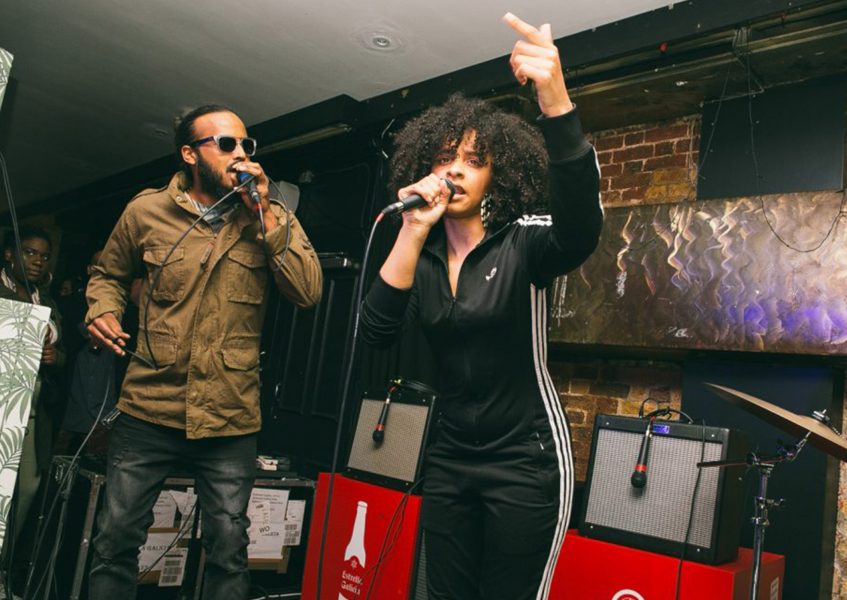 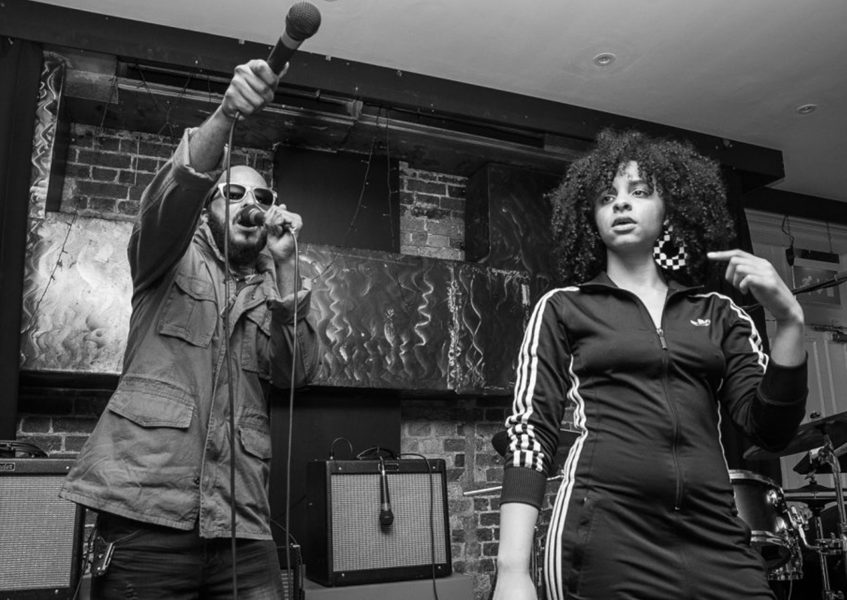 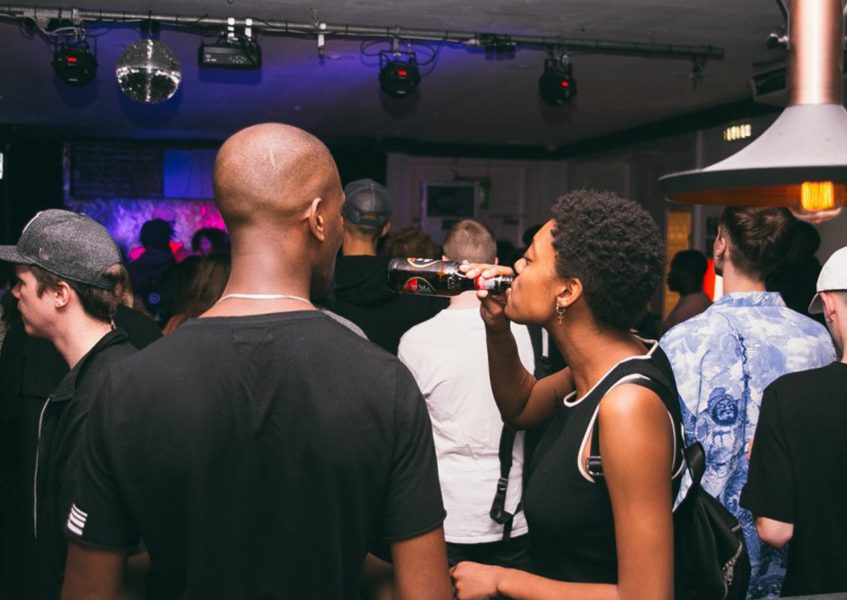 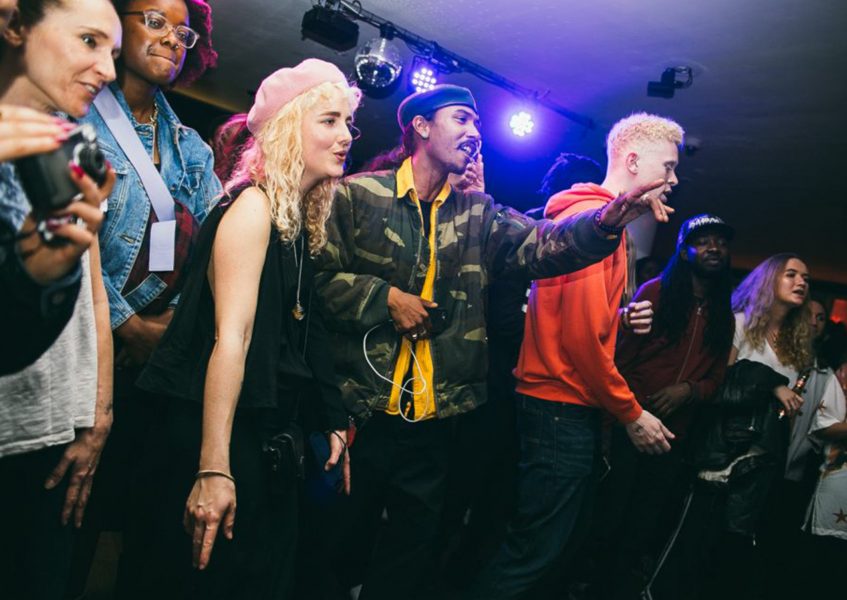 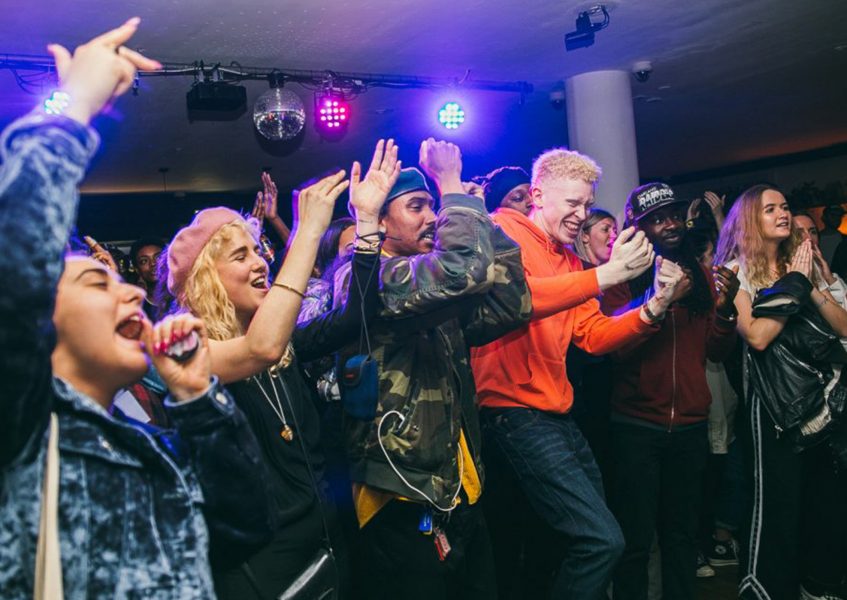 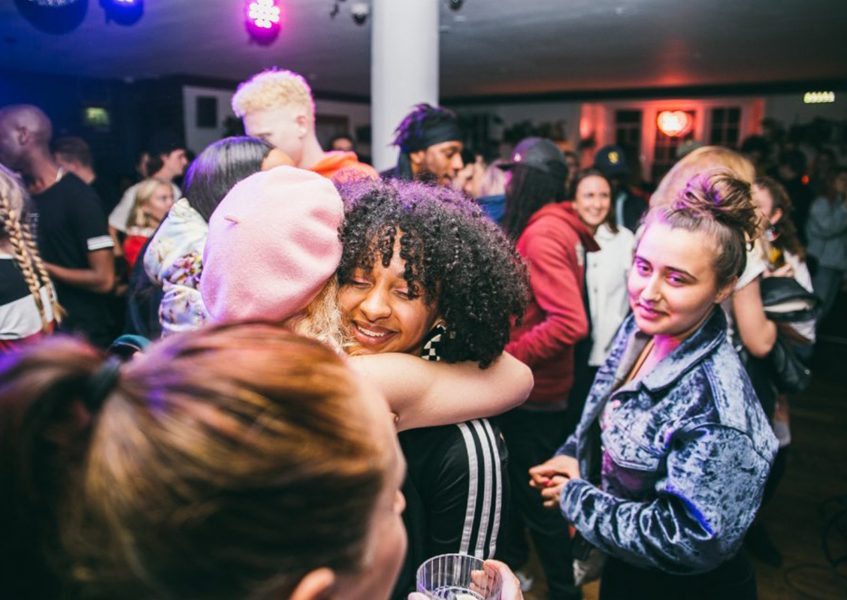 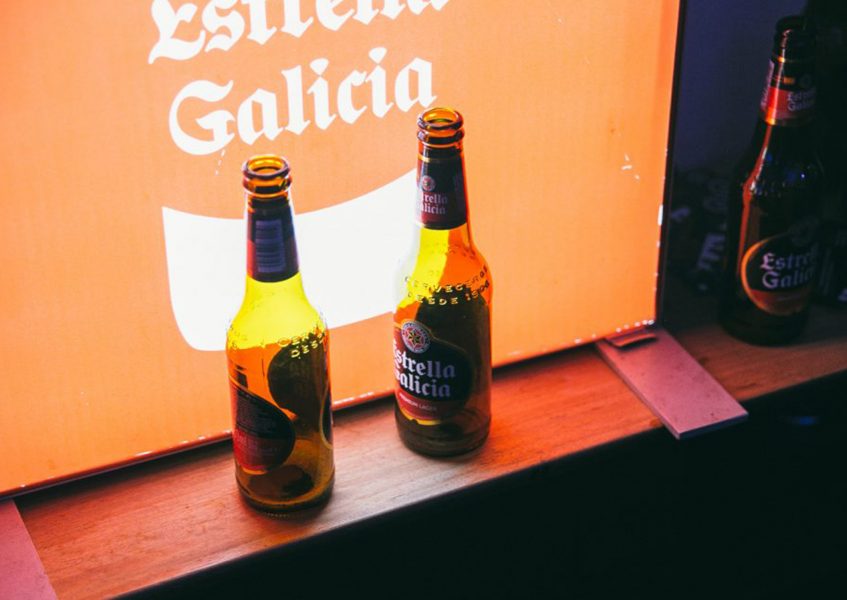 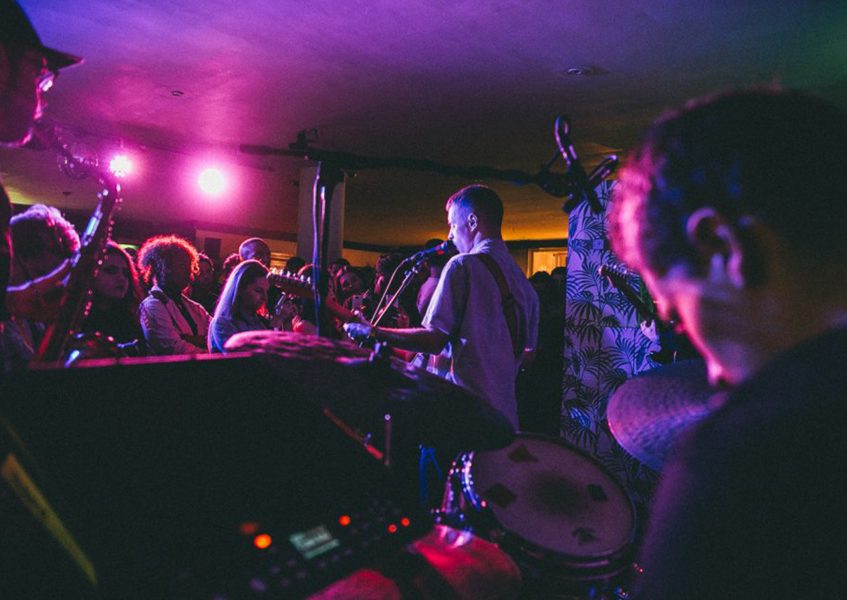 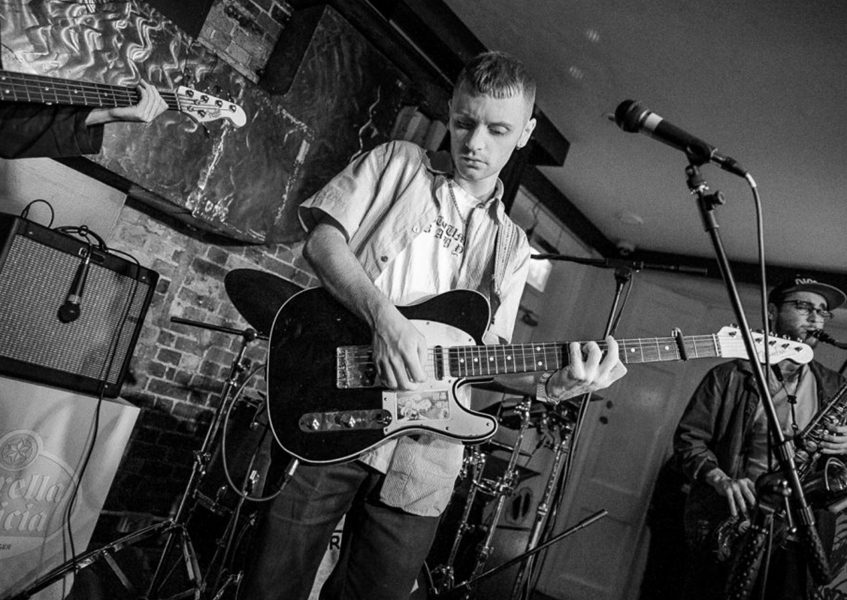 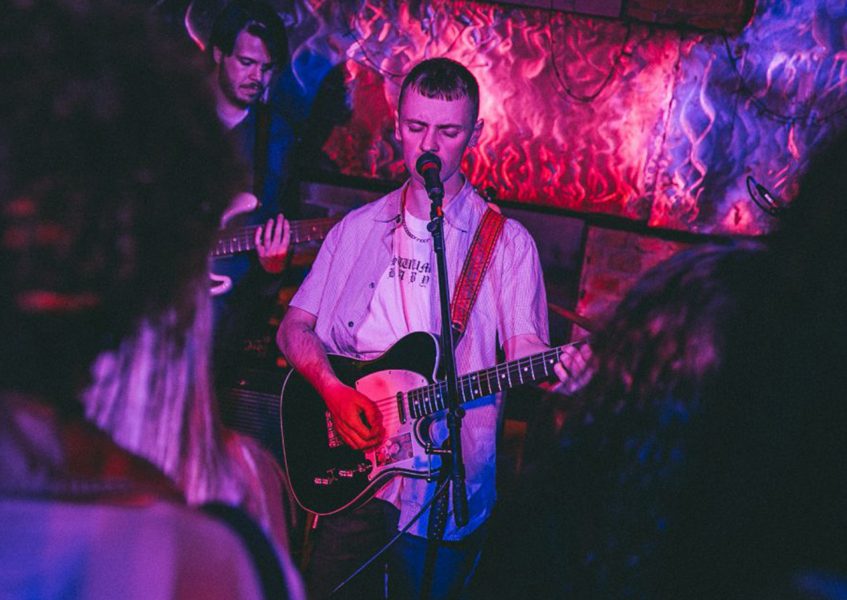 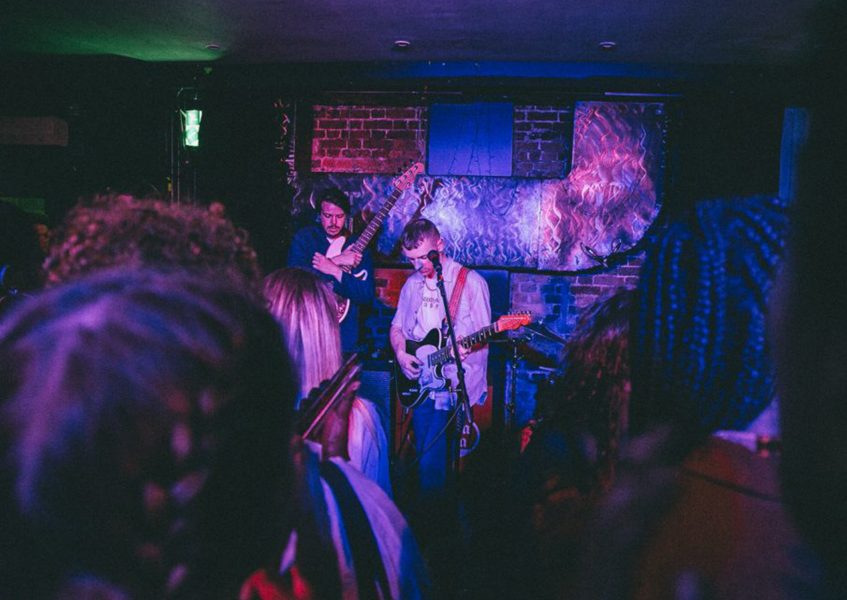 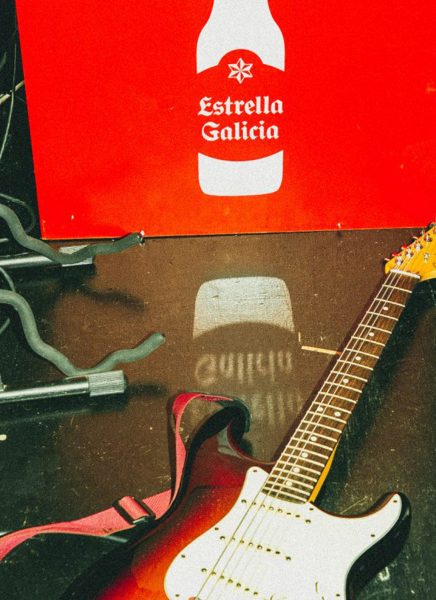