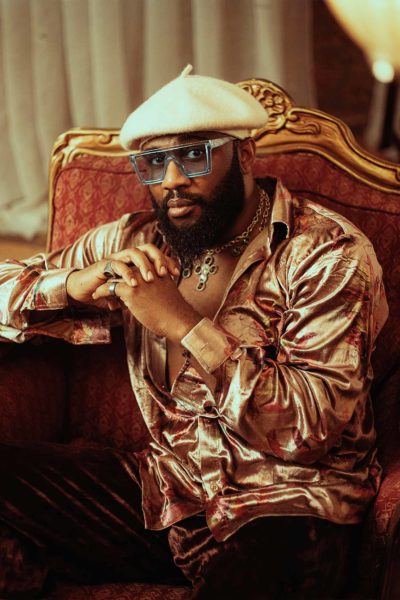 Praiz has embraced his place as one of the most prominent global ambassadors of Nigerian R&B around. He plied his trade in the city of Kaduna at the beginning, working with enthusiastic partners at local radio stations, before deciding to create music that transcended borders and brought the sounds of Nigeria to the wider world.

The results have been fruitful indeed. He has collaborated with global stars like Wizkid, Burna Boy, and Stonebwoy, using his naturally varied musical tastes to create a discography that can appeal to everyone, moving fluently between different moods and cultures while always paying tribute to his home sound. 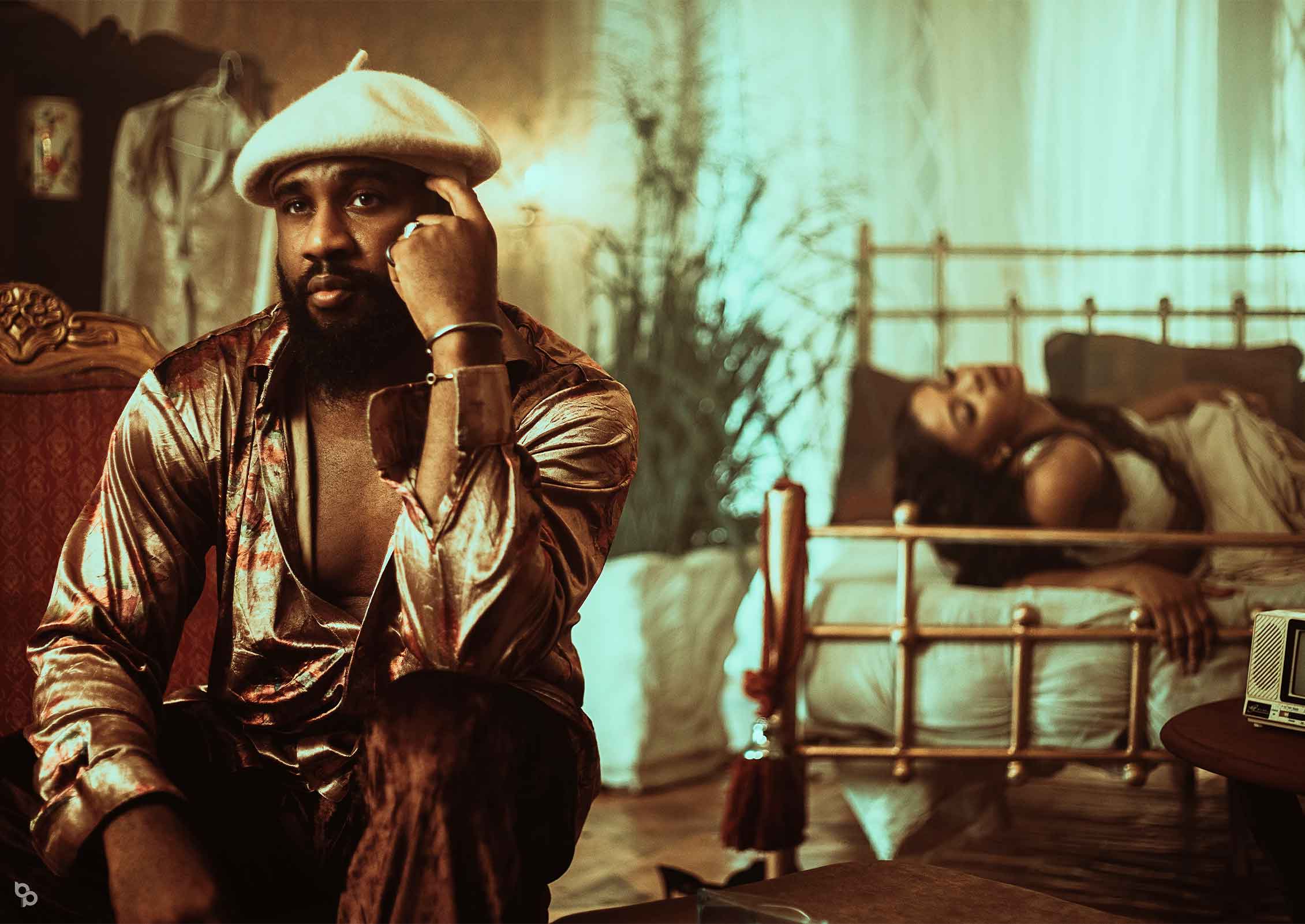 He’s chosen to take it up a notch with the release of his epic new album, ‘Reckless’, a 15-track opus that demonstrates the entirety of what Praiz can accomplish musically, from introspection to party vibes to seduction and back, featuring a fleet of impressive collaborators. It’s headed up by the silky and absorbing lead single “Love You Better”, a track that welcomes the viewer into an experience in which they can bask for the 45 minute run-time of the new album.

On the album, Praiz says, “I wanted to make global sounds that appeal to the Gen Z and also the Millennials! The idea of time when you’re listening to certain songs, especially as a creator, it’s like, ‘are people going to still jam to this in 20 years?’. I was thinking about time or, rather, timelessness as I created the music that would make up my 3rd album, which traverses both genre and era; there are hints of ’80s maximalist pop, contemporary R&B next to traditional soul, kizomba and Afrobeat”.