Get to know Bangalore-born, London-based Renao as he chats about his debut EP, going viral on TikTok, and his 'spicy' music.

Describing your music as the lovechild of Frank Ocean and Harry Styles is a big swing, but Renao is pulling no punches with his ambitions.

Backed by BBC Radio 1 tastemaker, Jack Saunders, alt-R&B artist Renao got his big break thanks to TikTok, when his 2021 single “Nobody” went viral. Although he admits he still doesn’t understand the app, the rising star certainly got the validation he needed to keep believing in himself.

With only three singles previously under his belt, Renao has now dropped his debut EP, ‘From The South’, which includes two brand new tracks.

As Renao stakes his claim on the music scene, we got to know him better… 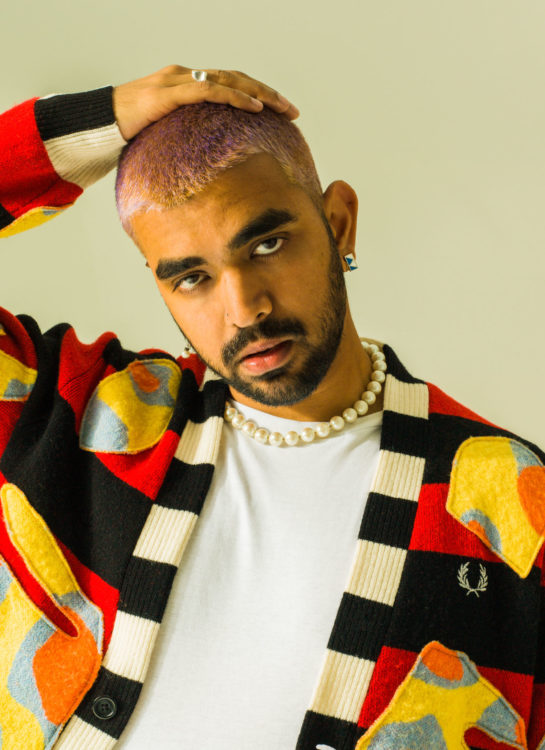 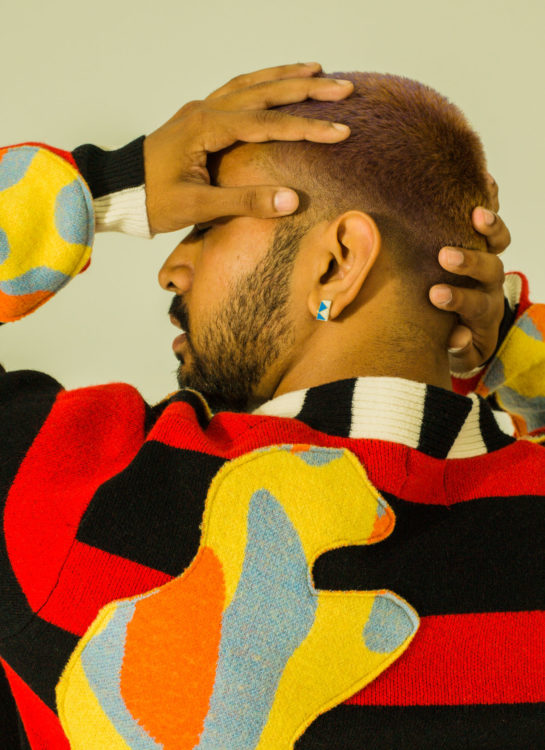 Congratulations on the release of your debut EP, ‘From The South’! Can you dive into the themes covered on the record?

Thank you! Still getting used to the fact that a whole project is out but it’s a great feeling. I think this EP was a long time coming, I spent a year making as much music that came out of me. Throughout the year I experienced a whole variety of emotions (just as much as the next person) so it made sense to express those different feelings in a body of work. Realising self-worth, falling in love for the first time, and being vulnerable about missing my family was the main focus of my life last year and this hopefully reflects

What was the process of making the EP like?

I just started making music with other producers over a year ago, I always just worked in my bedroom alone. It definitely opened a whole new world for me creatively, so I doubled down and worked with as many of my favourite producers as I could and those were fun and the music feels fun. There were moments where I definitely needed a break and got back to me making music alone and “Wont U” and “Holding My Breath” were byproducts of those sessions. There’s still a level of comfort in making music in the bedroom and I get to be way more vulnerable and those songs certainly reflect that. 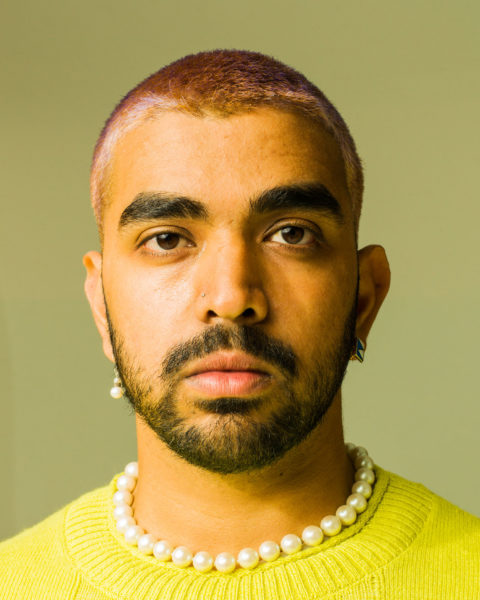 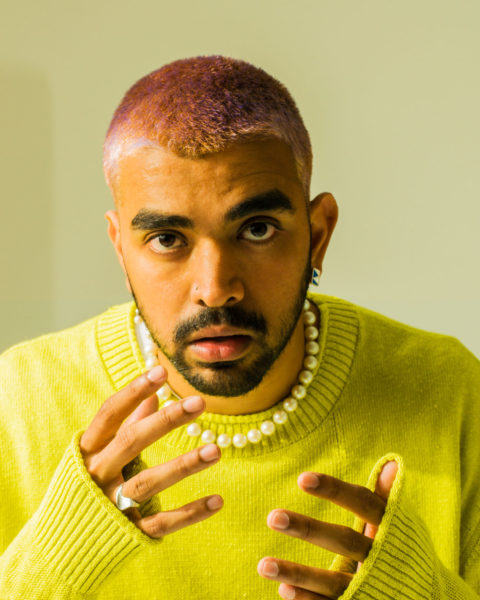 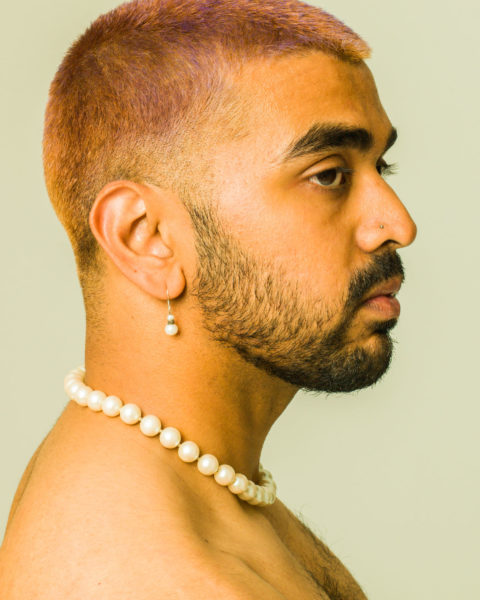 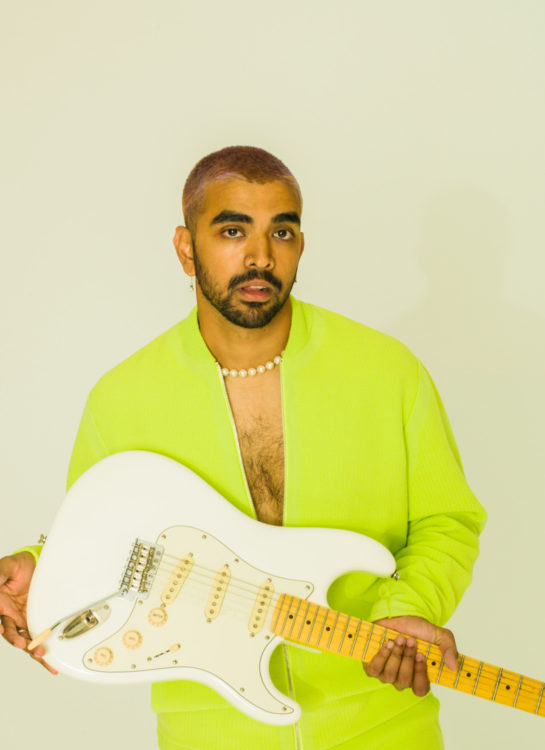 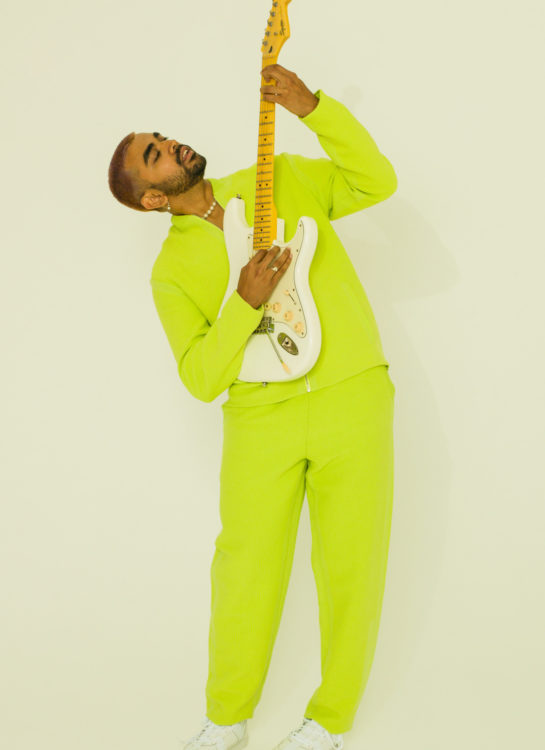 Where do you tend to draw inspiration from?

I strongly believe going out and living your life plays such a huge part in creating great music. So most of my inspiration comes from my day-to-day experiences of interacting with my friends and having fun. A lot of walks around London help, aha. I think even expressing myself through fashion helps me be more confident and express myself through music and not be afraid to blur lines.

The track “Nobody” went viral on TikTok. How did it feel when that was happening?

I don’t really understand TikTok and I certainly didn’t understand it when I posted that snippet there. So it felt exciting cause I didn’t really know what was going on. But I was grateful that it did and certainly validated the music I was making. I’m glad people understood the music more than anything else.

Tell us your story – how did you get to where you are today?

It’s a long story, brace yourselves. I grew up in Bangalore, India and moved to the UK to study music production 5 years ago. At the time I was heavily into dance music and wanted to be a producer and wasn’t really singing. Around my third year of Uni, I wanted to start laying background vocals on some of the tracks I wanted other singers to feature on. I went to a vocal coach and in about three months she told me I should just start singing. Luckily, being a producer I decided to try as many genres as I could to see where I could actually fit as an artist. A lot of trial and error but It took me about a year to find my lane and then moved to London and my manager found me through a cover on TikTok and we moved from there I guess…… 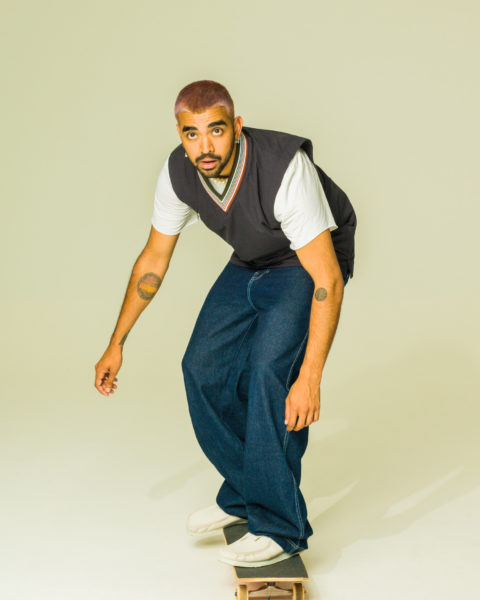 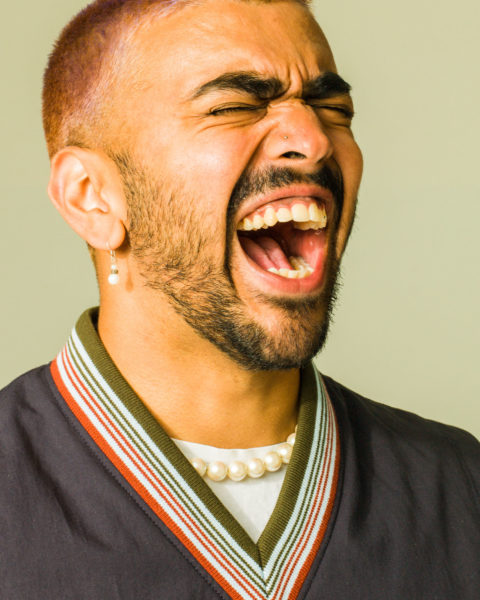 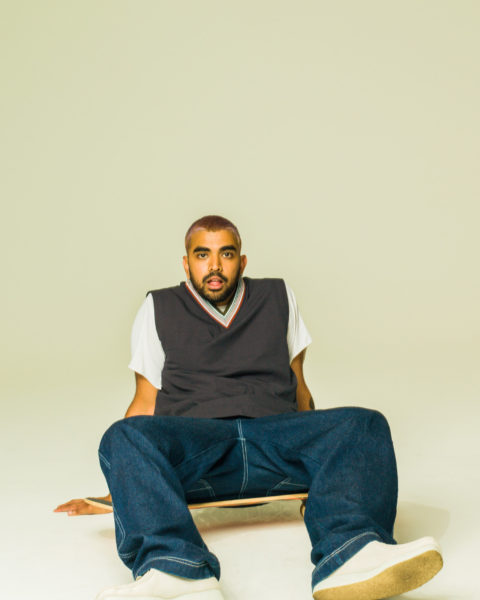 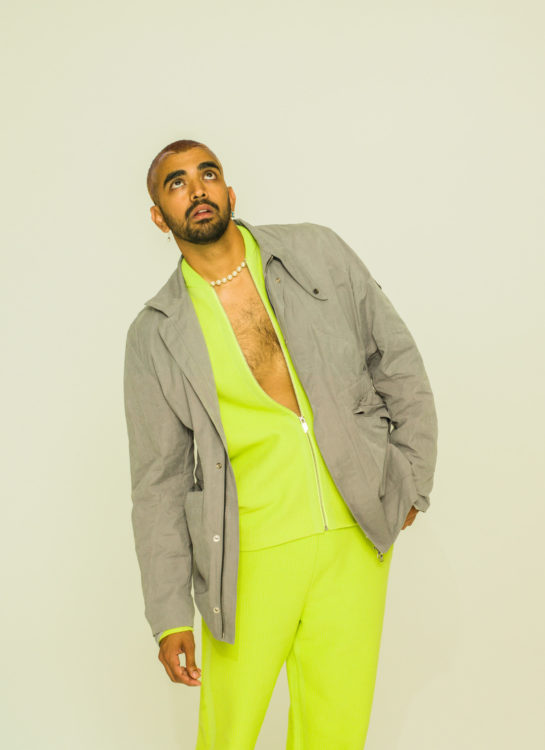 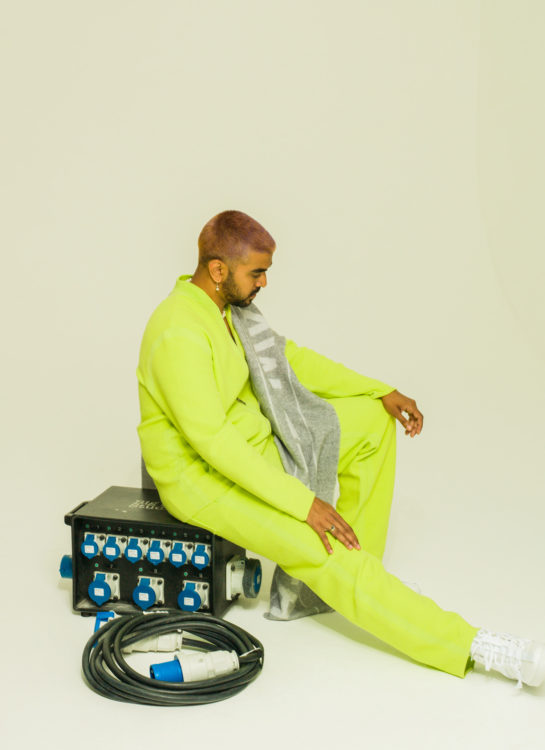 Which artists did you grow up listening to? How do these differ from now?

My parents love music as most musicians’ parents do, ahah. My dad loved guitar-based music (Dire straits, Fleetwood Mac, Eric Clapton) and my mum loved everything from boybands to Michael Jackson. So I listened to a ton of music and I think John Mayer was a huge inspiration for me as a kid. I discovered Frank Ocean really later on in Uni and that led me to Tyler and Brockhampton who are all probably my main influences now. My listening tastes are definitely more left-leaning but I’ve definitely held on to pop sensibilities from my youth.

Nowadays the idea of ‘genre’ is incredibly blurred, but how would you describe your sound?

I often tell people it’s like Frank Ocean and Harry Styles had a lovechild.

And if your music were a flavour, which would it be?

I’m all about spice all day. Spicy. 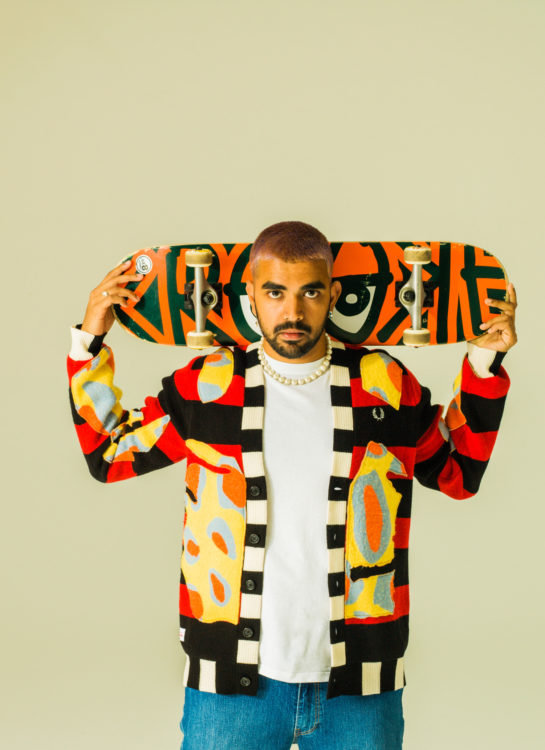 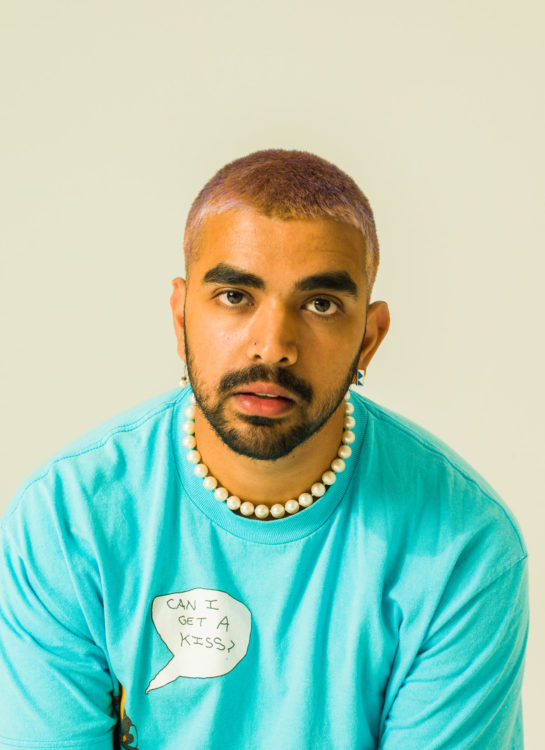 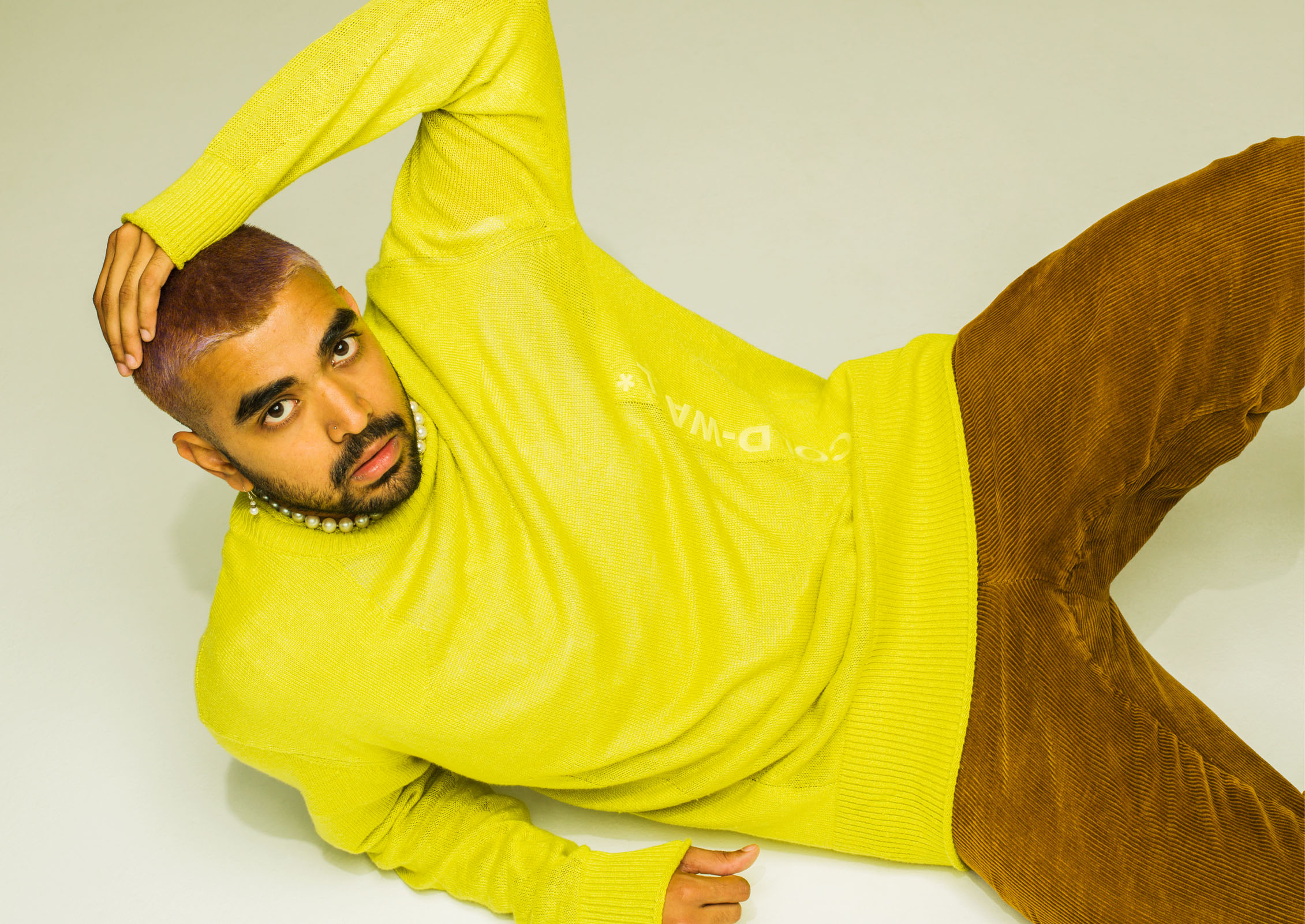 Which song have you been listening to a lot lately?

That’s a very long list. But my main focus is to get all the music I have to connect to the people listening to it. In a world with short attention spans, I want to create music that people put on in ten years and still enjoy it. I’m manifesting being a career artist and having my catalogue be enjoyed by people if they listen to it in 2022 or 2040. 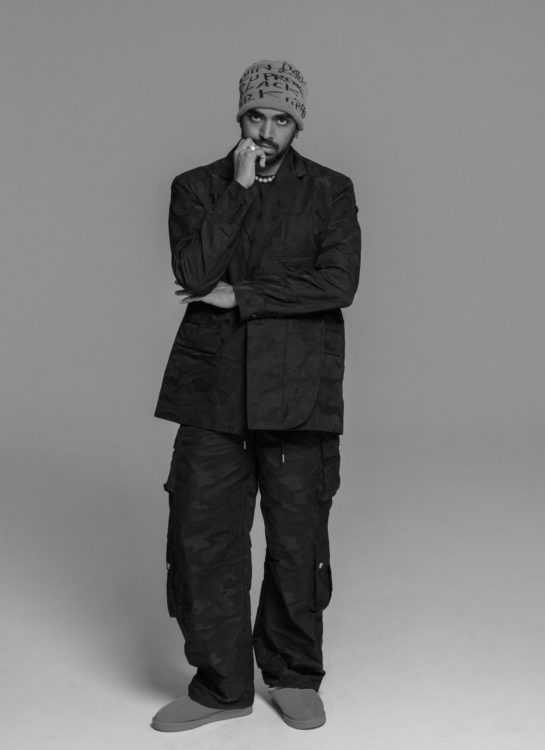 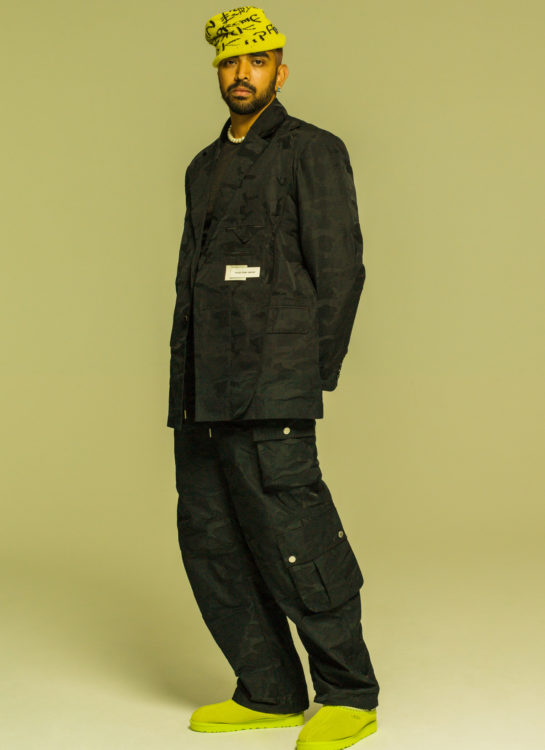 Stream 'From the South' below: