Rhett Nicholl on Music Against Adversity

Notion catches up with cinematic singer-songwriter Rhett Nicholl to chat musical storytelling, the good, the bad, and the ugly of the music industry, and much more.

For Rhett Nicholl, music is much more than a passion or career. Song-writing has been a lifeline for the artist, especially throughout mental health crises or periods of struggle. The North London-born musician has frequently lifted the lid on issues of mental health and the lack of support within the music industry.

It’s a topic which has often breached Nicholl’s music, with 2014’s haunting single “Border Line” preceding a breakdown. He brings a heavy dose of storytelling to his music – it comes as no surprise, since as a poet his artistry is also indebted to the written word. The theme of speaking out is a recurring one in Nicholl’s music; his debut 2020 EP ‘Omertà’ drew on his Italian heritage, deriving its title from the mafia word for silence.

Nicholl was raised by parents who worked in the music industry, a concrete introduction to the world and its stars. Snatching influences from funk and gospel, Nicholl cites soul singer Terry Reid as a major influence. He weaves together cinematic singles which fuse suspenseful instrumentals with his own husky vocals. “Love In Vain” is his latest, which is paving the way for another anticipated EP.

Notion chatted to Nicholl about his musical upbringing and influences, what drives him and much more. 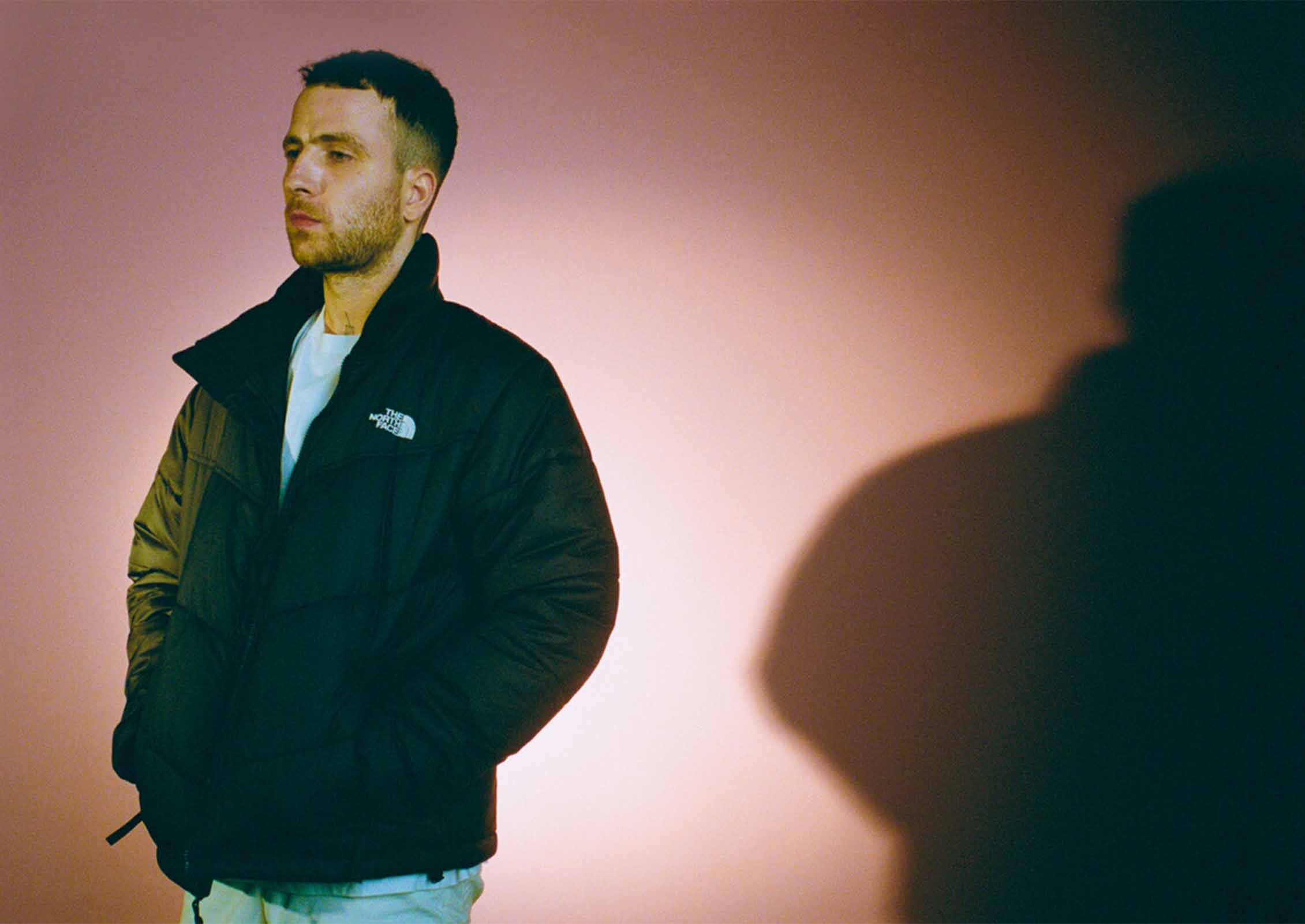 Where did the story behind “Love in Vain” come from?
My experiences of relationships under the duress of addiction and mental illness.
As a poet, how do you decide which stories to put into your music and which to put solely into words? Can you tell us more about your poetry?
I’m not sure I really think of myself as a poet,  in my mind you’ve got to really practice a craft to earn the title so I’m not sure the shoe really fits in my case.  At this point the act of writing words without music is part of my larger process in that I use it to break out of the conventional patterns of rhyme and cadence that your conventional western songs are rooted in. Essentially I can write a more artful line in a song sometimes by forgetting about the music, expressing the thought in an unconstrained way and making it fit music afterwards.
In a similar way I don’t really choose whether or not to write about a particular story in my life,  I’m more likely to have a phrase or an arrangement of words I like, build a world around that and try to reverse engineer it, figure out why it resonates and pinpoint where in my subconscious it came from.
What drives you to write music with a cinematic streak?
I want my music to feel like painting with sound and engage with people’s imagination, even in the more straightforward pop songs.  I like my lyrics to be codified on various levels, I don’t like to be explicit at all so the music needs to really speak for and to the words,  I guess it’s symptomatic of that.
You’ve often spoken out about mental health and have been an advocate for better support in the industry. Where do you feel the conversation on mental health in the music industry is at right now?
I couldn’t really tell you but what I do know is that most people across the board are just about maintaining theirs in the current state of things. I wouldn’t expect the industry to have made any significant strides in this area, we’re all just trying to make the best of our situations.  Any perceived change from the outside is just that, the optics of sensitivity and inclusion don’t really impact the people who need support.  Saying that, because of my upbringing I’ve always known that being in the music industry in most forms is a deal with the devil, there are plenty of amazing people who are in it for the right reasons but if you don’t move smart and protect yourself it will chew you up and spit you out because that is what it is designed to do.

Where does the desire to create music come from for you? Is it usually from a need for catharsis?
With the nature of my music and doing it full time, If I was diving into my feelings every time I did a session I would be even more of a raw nerve than I already am! I just enjoy making, sometimes it’s not that deep and sometimes you’re trying to channel the universe!
You’ve said before that there have been both good and bad sides to a career in music. What have been the best and worst sides for you?
The best side is the autonomy it gives me over my time in that I get to do what I love.  The worst for me is that by its nature it can feed on your insecurity and it can be really hard to stay centered.  I definitely understand why artists develop personas to insulate themselves.
You started out in a metal band but cite Terry Reid as a major influence. What has your musical evolution through genre been like?
I think I’ve just refined my ability to incorporate my influences and codify them authentically in my own voice, again not trying to be too explicit but the references are there and hopefully have become more seamless as I’ve matured as an artist.
How do you feel your parents working in the music industry has impacted your own choices as an artist?
Where my mum comes from – the CBGB/Max’s Kansas City era of punk – I think my ethos towards music is quite liberated. I may not be the best singer or writer or whatever but as long as I make art that is honest and an expression of who I am then there’s a place for it in the world and if there isn’t, I’m gonna do it anyway.  I definitely inherited my parents’ high standards and ‘fuck you-pay me’ attitude.
Do you feel your passion for visual art has fed into your music?
100 percent, following on from the last question, I think understanding music in the context of a wider cultural movement from a young age has meant that I don’t really differentiate the visual from the sonic.  I don’t know how true it is for everyone but my minds eye is definitely also a pair of ears, there’s a lot of cross-talk between them.

What can we expect from your upcoming EP?

A better version of myself than the last time round!

Listen to "Tell Me" below: