Noting Primal Scream, Massive Attack and Saint Etienne amongst her influences, Rose Gray has been building a name for herself as a rather uniquely British pop star. Lacing her music with her own blend of 90s dance melodies and 00s indie-pop vocals, the budding artist has been creating quite a buzz since releasing her first single last year.

Recalling house parties, bus rides, and the highs and lows of relationships, Rose’s music, in her words, “captures the early 20’s experience and all the in-between”.

The Walthamstow musician started her music career young but rebelled against the traditional popstar aesthetic she was being corseted into, instead, choosing to run down her own path.

With six singles under her belt, Rose is gearing up to release her debut mixtape, ‘dancing, drinking, talking, thinking’, due in January 2021.

From singing about a loved one with a cocaine addiction on the stripped-back track “Billy” (“But the powder’s got to you/ It’s got a power over you”) to serving up nostalgic Balearic House vibes on “Easy” and “Save Your Tears”, Rose Gray’s mixtape is the antidote we all need in today’s fun-sapped world. 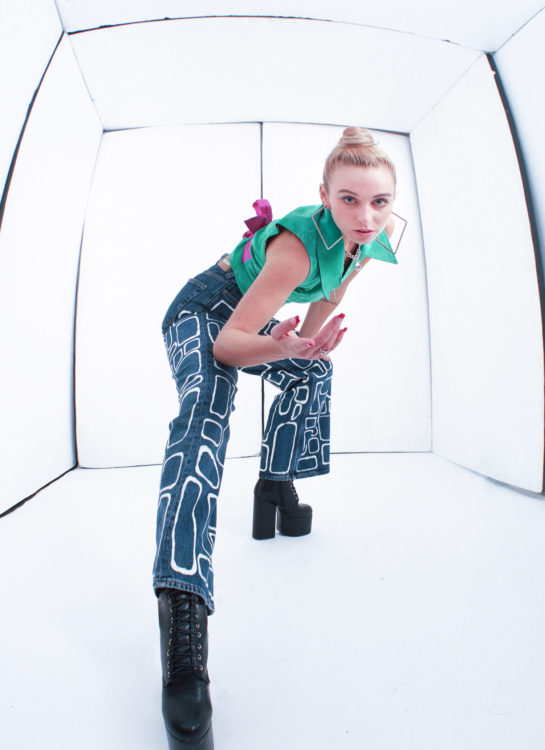 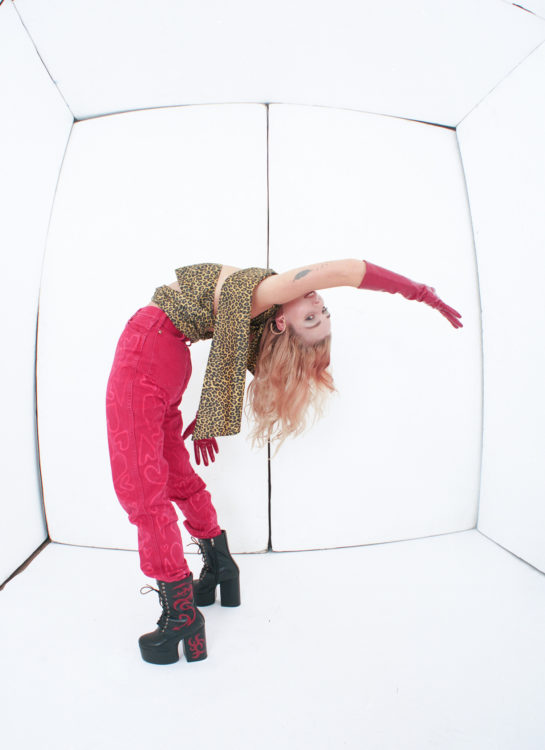 You’ve just shared the brilliant new song “Save Your Tears”, a homage to 90s dance music. You’ve said that the genre is a big source of inspiration for you – what drew you to it in the first place?

From a young age, I was always in awe of the voice. Soulful pop Queens. From, Aretha, Dusty to Etta..and modern Queens like Amy, Christine Aguilera, and Lauryn Hill. I’ve always loved playing with my voice, and I feel 90’s dance music sets the stage for this exploration. Crazy big voices and soundscapes cushioned by breakbeats, strings, electronic elements live and programmed. It just feels so fun. I found a place that really works for my voice and where I’m at as an artist. Before lockdown going out and partying was a massive part of my life and I wanted this to reflect in my music. I have the freedom to sing and speak all in one song. 90’s dance music does this a lot, someone like Lady Miss Kier (the lead singer of DeeLite) positions herself so perfectly within a dance track. She’s a big inspo for me. There’s also something quite magic that 1990 is now 30 years ago. In the 90’s a massive subculture was psychedelica/ trip rave music.. heavily influenced by the 60’s. Now in 2020, we are 30 years on from the ’90s, it’s like a natural revival of this music. It feels like the right amount of time to be making and recreating these sounds. I also just honestly love this music.

Who are some of your all-time favourite 90s dance artists?
Ok here it goes. Saint Etienne of course. Primal Scream. Opus 111…the lead singer gives me Grimes.  I like listening to quite obscure stuff a little different from the music I’m making like Eris Drew or just ravey mixes. 1998 Madonna, Ray Of Light. I love this era for Madonna. Andy Wetheral mixes of any kind, he remixed ‘Only Love Can Break Your Heart’ its magic. Smoke City. The Grid. Moby of course. Massive Attack and Portishead for slow dancey jams. The list could go on. 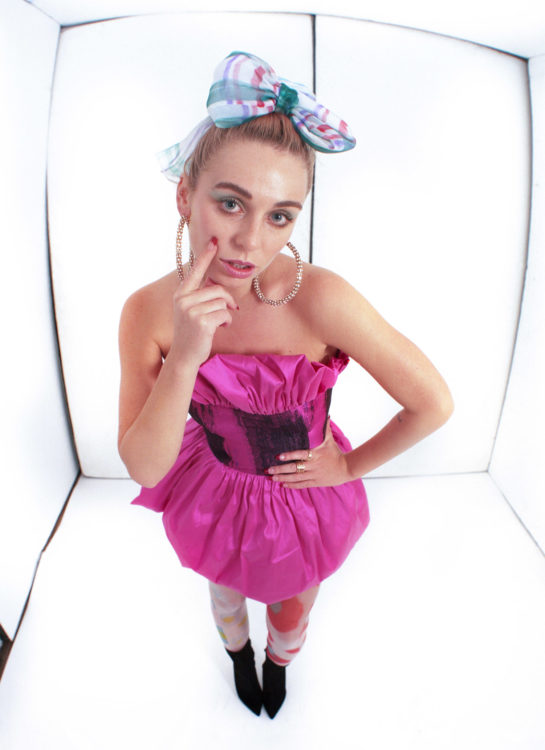 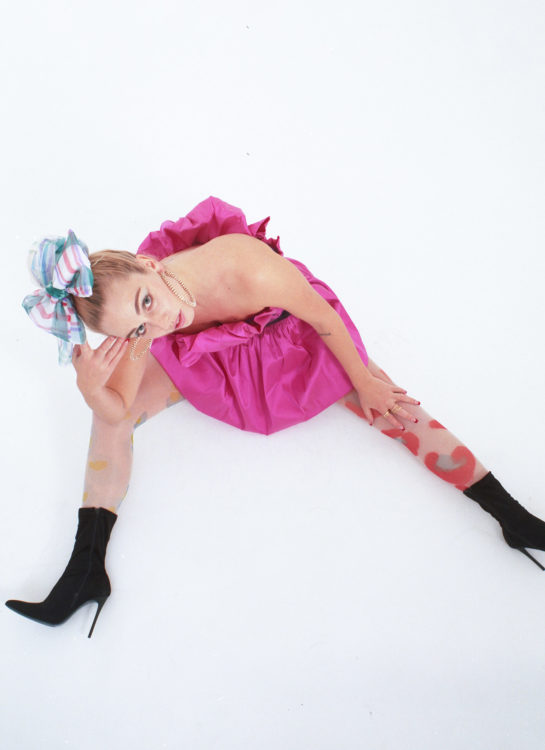 The song started as lyrics/a poem in notes on your phone before you took it into the studio. Does your song creation process typically follow this route?
I try not to make rules with my creative process, I’m pretty chill but I’m lyric obsessed, so having a concept and the rough outline of a song before is usually how I work. Melody usually comes later for me. But there’s also this magic that happens when I just walk into the studio and the melody/ lyrics just come out. It’s raw and sometimes the best material is created this way. I also write from home a lot, I pick up the guitar and blah out some words. My notes are very full at the moment, I’ve got a lot to write about. It comes in waves and when there’s a wave I write a song a day.
When you go around your day-to-day life, are you always aware of how you are processing emotions or experiencing situations, from a creative songwriting perspective?
I’m hyper sensitive and always have been. I’ve learnt to use this as my tool not weakness. I’m a very open person, this definitely helps with the creative process. I also create with an altruistic outline-  I’m writing for my friends, for my lovers, for my family, for the beautiful lady of the tube smiling with her eyes closed, headphones in. Like I want to write for everyone and not be too selfish with my writing. I’m always thinking what do people want to hear at 4am on their way home from a night out, what do my friends want to get ready too. But its also all my life, every song I have ever written is something I’ve been through, something my friend has told me..something I’ve overheard. I’m quite a sponge, which is tiring, to be honest. But it all comes from me. Maybe one day I will write concept songs, but right now this feels right. 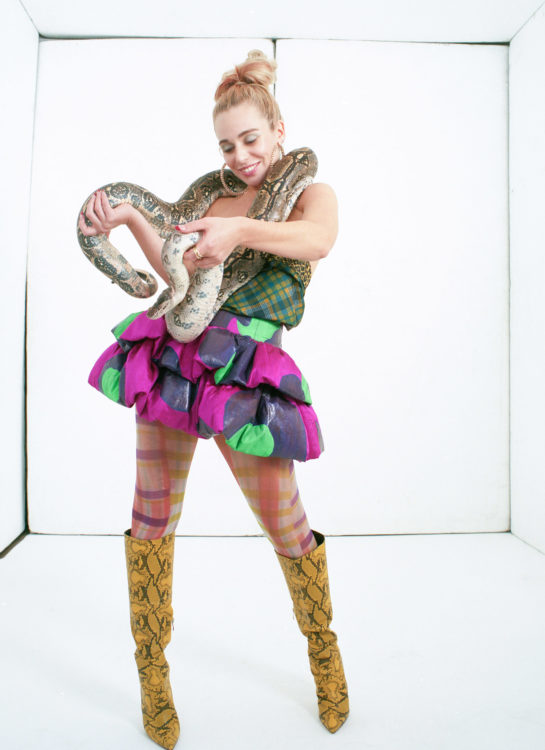 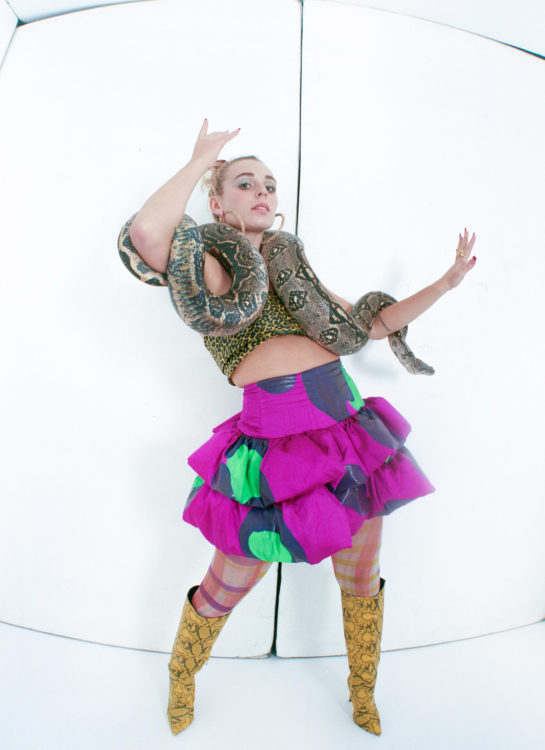 In the absence of clubs and collective dancing as a form of escapism, what have you turned to over the past few months?
Wow, I really miss it I must say. Thank God for music thought, I’ve never been so creative. I’ve been making little beats from my room, learning the ropes on logic. A lot of writing. Also, pre lockdown 2.0, just reconnecting with friends and simple life things.
Your mixtape, ‘dancing, drinking, talking, thinking’ is due in January. What can we expect from the record?
So, ‘Dancing, Drinking, Talking, Thinking’ – is just that. it falls into one of those motions, maybe a few at the same time.
It’s 7 tracks. It’s fun. It’s sad. It’s classic. I’ve cried and danced making every track on it. I hope it captures the early 20’s experience and all the in-between.
Do you have a favourite song from the mixtape?
It’s always different. The mixtape goes through the motions. Some days I feel like I want to dance to some of the songs. Other days I could cry to all of them. I think I have a soft spot on a track called “Interlude, Thinking” – I produced it myself in June. It’s a reflection/realisation that partying and getting involved in fun dark things maybe isn’t what I really want. I love the string arrangement. 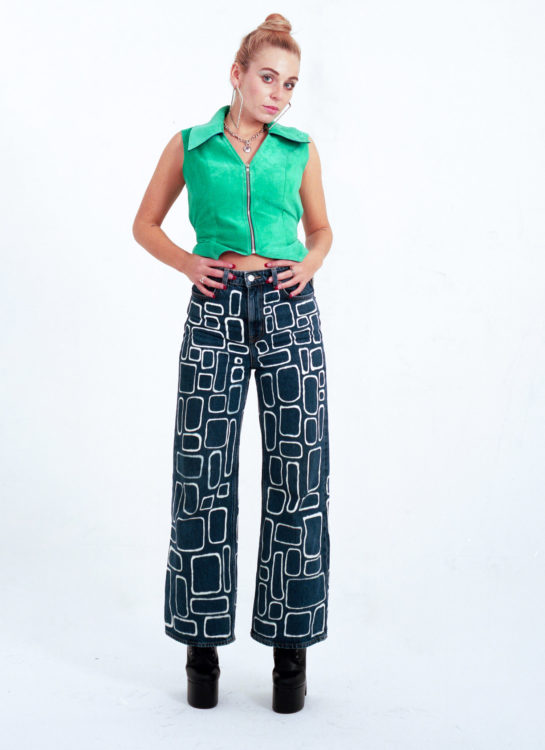 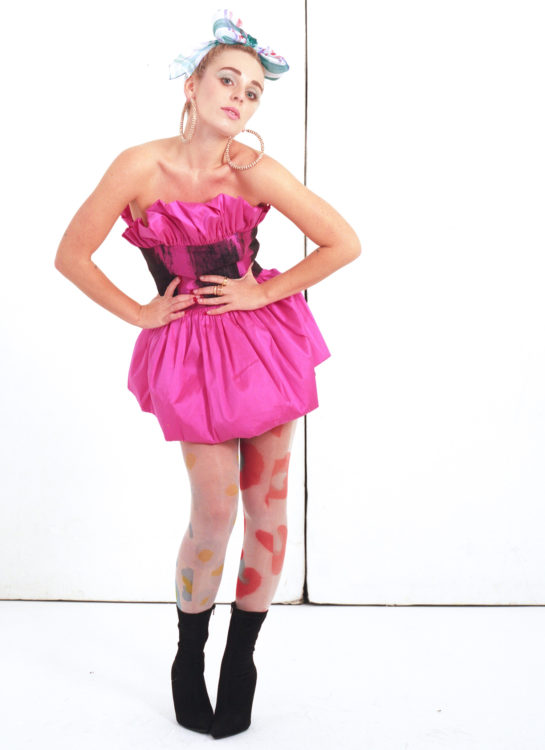 In an alternate universe, what would you be if not a musician?
I always loved history, specifically London/ East London History. So maybe a historian. LOL. Or a yoga teacher on a tropical island somewhere. That would be nice.
Lastly – what’s something you like more people to know about you?

If you upset me, I probably will write a song about you.

Listen to Rose Gray's latest single "Save Your Tears" below: 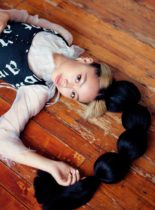