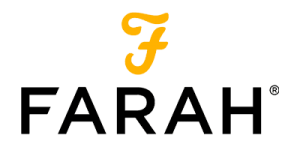 At just 23, Sam Fender is already being hailed as one of British guitar music's next greats. It's all down to honesty, Sam tells us as he graces the fifth cover of Notion 84.

Starring on the fifth cover of our Summer 2019 issue, Notion 84, is the guitarist proving that the North does it better Sam Fender. A North Shields boy at hear, Sam Fender grew up in a working-class family, remembering when his dad and his mates would come back from working all day and go to the local social clubs to sing the night away. With music in his blood, and having some of his fondest memories be those down at the local, having a good time with the people you love in a way that was nothing more than honest, shines through in Sam’s writing and vocal talents. With that, being honest is something that also runs in Sam’s veins. “Dead Boys’ by Fender talks of the silence surrounding male suicide, particularly in working-class areas in the North of England, which has become an anthem for those struggling with mental health. His honest heart on his sleeve and a burning talent to match has made Sam Fender one of the biggest breakout stars of the year. We’re proud to have him as our fifth cover of Notion 84 below. 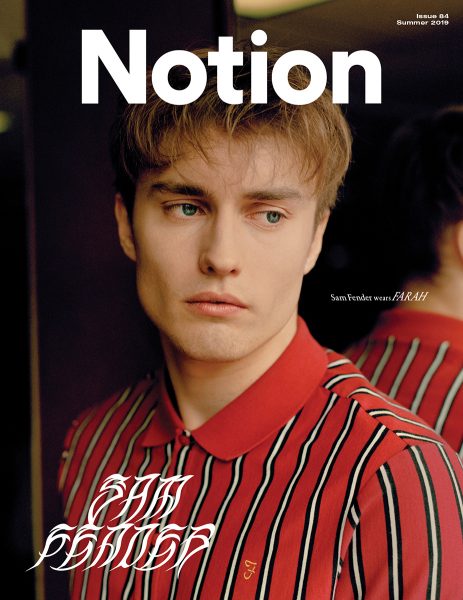 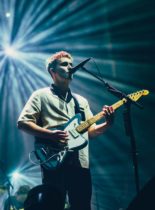 Icon-in-the-making Sam Fender performed a euphoric, sold-out show in his hometown of Newcastle on Tuesday night. 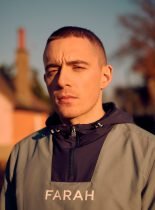