Indie-rock band Hippo Campus shot out the blocks over just under a decade ago when the group were still in high school in Minneapolis. After taking some time out to focus on their solo careers in 2018, the group reunited for their full-length album ‘LP3′, released in February of this year.

brotherkenzie, a.k.a Hippo Campus’ vocalist and producer Nathan Stocker, successfully struck out on his own, releasing various projects such as ‘Barncat’ and ‘BIG WHAT’ in 2020. Now, he reveals “DIE BROKE” the second single from his upcoming album, NATHAN set for release on August the 26th via Thirty Tigers.

The first track from brotherkenzie’s third album, “GET ON IT” grapples with Stocker’s existential dread and “DIE BROKE” seems to follow along the same vein. brotherkenzie’s message is clear: if we aren’t able to take anything with us when we’re gone, we may as well die broke. Comprised of 12 songs, all written in 2020, NATHAN is a cathartic exploration of what happens when you lean into your demons. Produced alongside friend and collaborator Caleb Hinz, NATHAN is testament to brotherkenzie’s impressive worth ethic. Working on the album alongside touring for his other projects, brotherkenzie has also announced a string of tour dates this Autumn.

In celebration of his latest solo project, brotherkenzie reminisces on his time with Hippo Campus and selects 10 of their most underrated tracks for Notion. 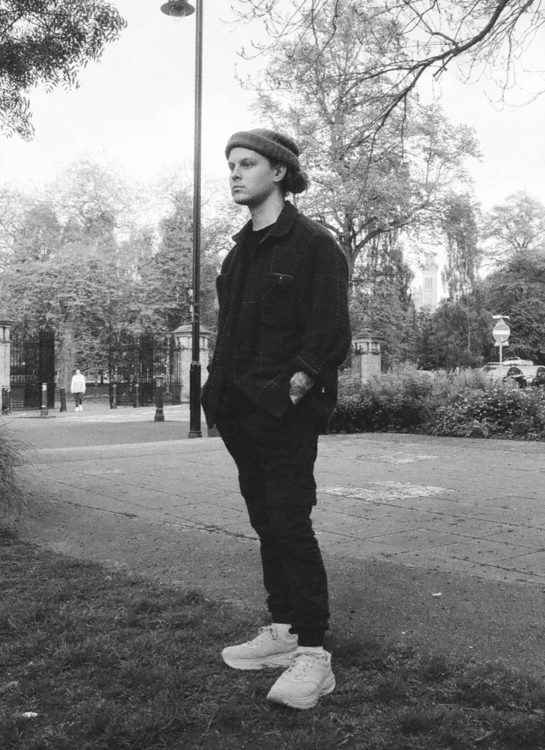 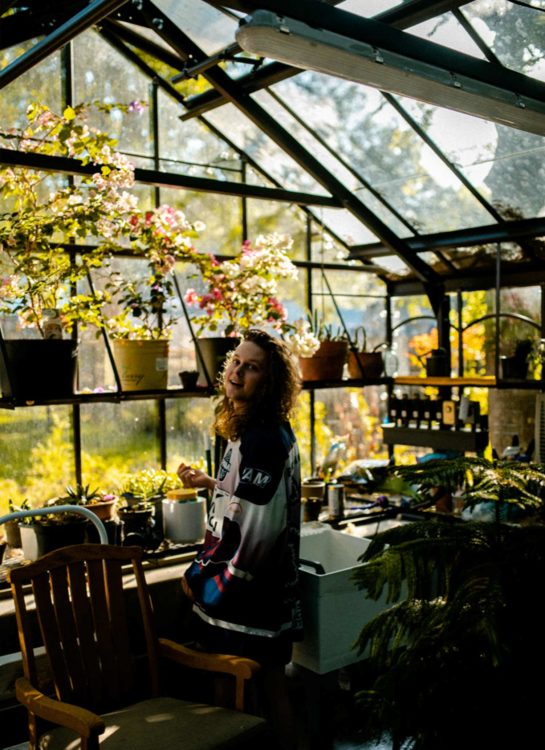 "Off their latest record, gosh, it’s a dreamy flick of the lighter, an uncontested hook generator, wildly sexy, yet timid."

"This “Demos II” barn-burner coulda really flourished on a proper full-length. Safe to say it’s happy amongst its mischievous toy counterparts but goddamn the lumineers really slept on this one."

"Though infantile in songwriting tendency, the sheer juggernaut of unashamed earnestness seems so clearly bedrocked (& rolled) neath the four-on-the-floor snares and pert near unintelligible vocal delivery. Truly a marvel."

"Might as well have been penned by Leonard Cohen him-goddamn-self."

"Need anything be said?"

"You can really tell a lot about a band from their instrumental cuts."

"Another from their latest release, the untapped goldmine of a marketing opportunity this track is should alone indicate to listeners the self-flagellating demeanor of the artists behind it, and prompt a harsh reconsideration of all things consumer-based."

"That Modest Mouse tour was something else."