Dance music maestro Camden Cox shares 10Trax which mean something to her, from Robyn to Ellie Goulding to Deadmau5. 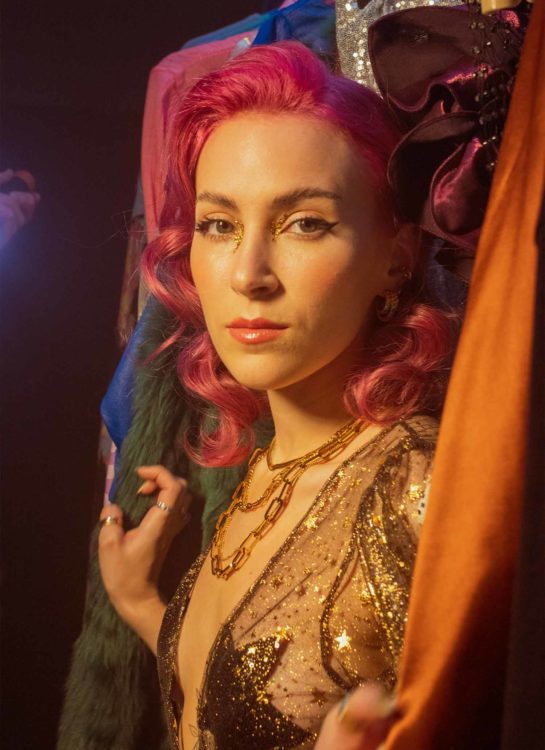 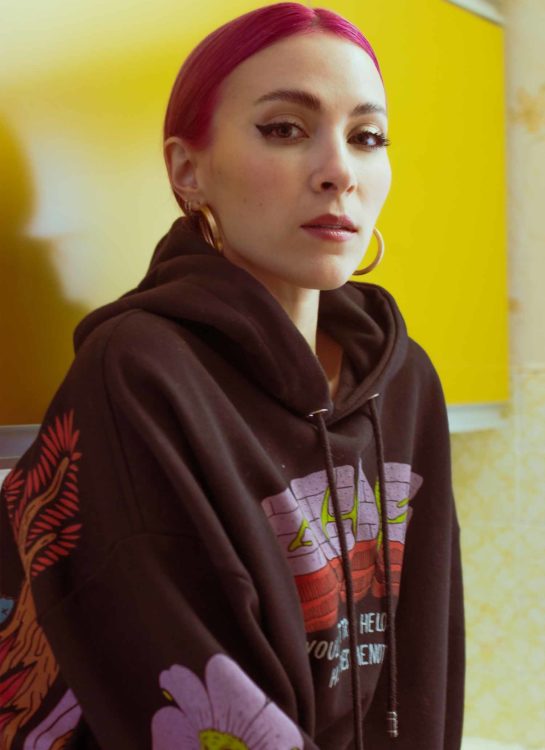 Camden Cox has music in her veins. Growing up in the East Midlands, she absorbed the musical passions of both her parents, with her dad a drum player and her mum a club promoter. Pulled between club bangers and thudding rock, Cox chose the bangers, heading off to London to seek a career and linking up with Labrinth.

Labrinth quickly became a mentor to Cox, advising her away from a job singing on a cruise ship and steering her towards finding her own voice through the medium of songwriting, using poems she had already written alongside beats she had found online, her music becoming more and more sophisticated along the way.

Collaborating with some of the hottest names in dance music, Cox has created floor-fillers such as “Under the Water” and “Healing”, gaining notices from the likes of Mistajam, who called her “one of the most prolific songwriters in the dance music world”.

She has just dropped a bold new single, “Over”, a club anthem inspired by huge names like Robyn and Deadmau5. On the track, Cox has said: “I wrote this song about that transition phase when you’re going through a breakup but can’t quite let go of each other. You’ve had ‘the conversation’ and you know things are ending, but at the same time you maybe want to spend one last night together. You’re almost saying: ‘It’s not over ’till you’re gone.’ It’s a pretty messy situation, but I think we’ve all been there at least once in our lives.”

To celebrate her new drop, we asked Camden Cox to pick the 10Trax he had on repeat, ranging from Calvin Harris to Ellie Goulding to Rui da Silva. 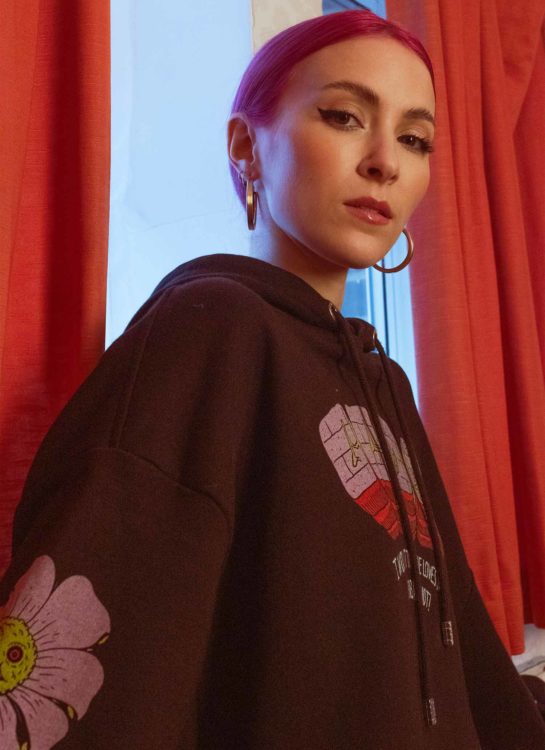 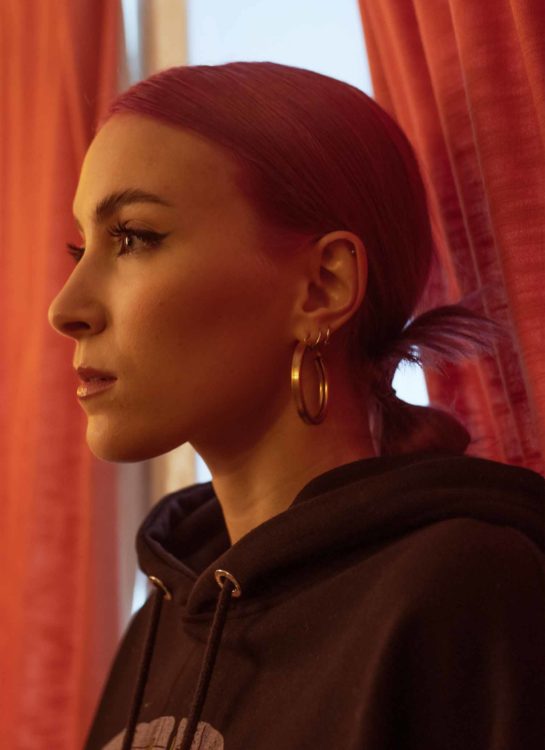 "Over" by Camden Cox

"Over, my brand new single! Mashup everything on this list, add some sprinkles of glitter and here we are! Produced by my mates Leftwing Kody, something you can cry and dance to at the same time."

"I Remember" by Deadmau5 & Kaskade

"This song kicked off my teens, so got me through some moody moments!"

"With Every Heartbeat" by Robyn & Kleerup

"I used to sing and dance to this in the mirror and pretend I was Robyn, it’s still so fresh! The strings are timeless."

"How Deep Is Your Love" by Calvin Harris & Disciples

"One I wish I had written, it’s so nostalgic."

"This is one I’ve referenced a lot whilst writing for myself. I love the lyrics and the beat is perfect!"

"You're Not Alone" by Olive

"Just an absolute classic, the build up alongside the incredible vocal gives me goosebumps every time."

"The perfect balance of trippy, dark, pop, and club. End of the night vibes!"

"Touch Me" by Rui da Silva

"One I would hear blasting out when I got home from school, it very quickly became one of my fave songs ever!"

"I became her biggest fan when she released his! I just wanted to be her."

"Ready For Your Love" by MNEK & Gorgon City

"This came out around about the time I moved to London so it really reminds me of how much i love the city. Such a banger!"

"This song is sexy, moody, raw and intimate. Another one that inspired my artistry when I moved to London."