East London DJ and vocalist Eliza Rose chooses 10 of her favourite tracks, with plenty of UKG classics alongside highlights from her own discography.

This summer has been a big one for Eliza Rose. Releasing “B.O.T.A. (Baddest Of Them All)” just over a month ago, the track has already racked up over a million streams, taking festivals like Glastonbury by storm during Eliza’s sets.

Bringing together a love of UK soundsystem alongside soulful elements, it was a decade of working at London’s Flashback record shop that instilled a love of vinyl. Starting out by adding vocals for her friend Angel D’Lite, her collaborations continued, with a list including M4A4 and Cody Currie. Thousands of hours as a singer and avid music fan-turned-record collector later, Eliza Rose is a rising artist to watch. Her commitment to making dance music shines through in every release, with 2022 already seeing a series of EP’s and singles from the artist.

Having hit the lineups of Field Day, Lost Village, Love International, Outlook, Standon Calling and Glastonbury to name a few, Eliza is very much booked and busy. On 17th September, she is also set to play ‘Return to the Depot’ at The Warehouse Project.

Inspired both by everyday life and her rich record heritage, she chooses Notion 10 of her favourite tracks to add to your playlist this summer. Dive in! 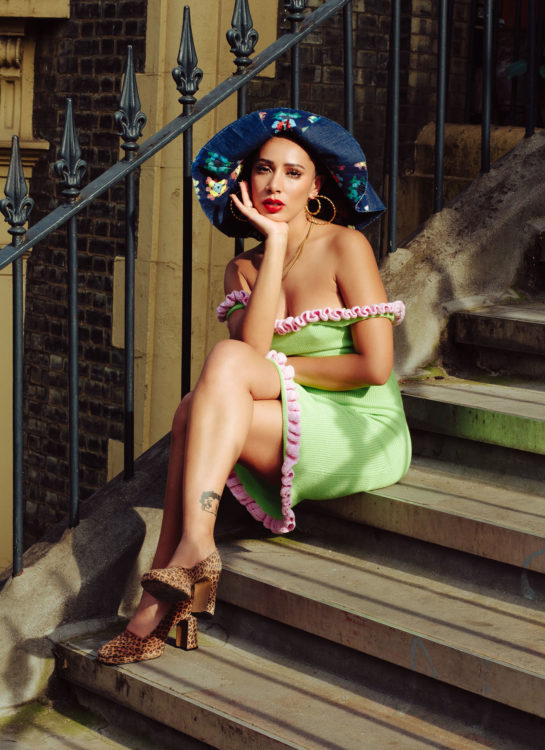 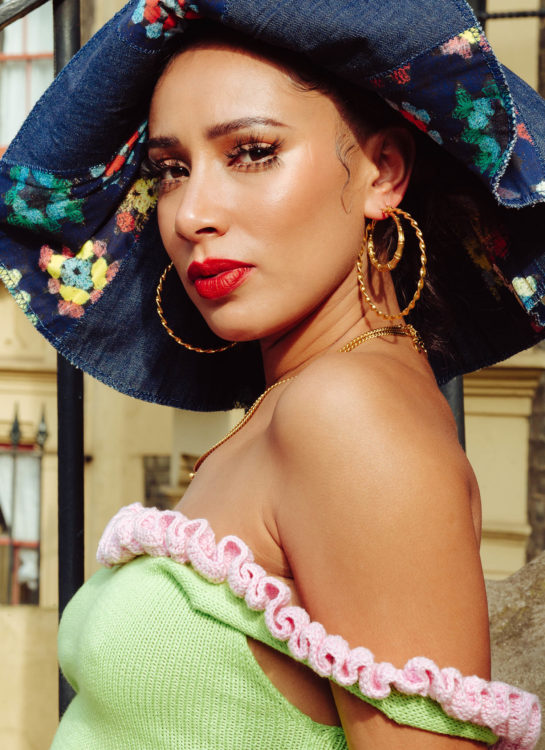 "Baby Wants to Fly" by Dowd

"This track is from a wicked producer called dowd who I came across recently on out the ever-amazing moxies label on this loop. Keep an eye on this one I’ve heard some of his unreleased bits and they're BIG!"

"One of the most talented varied producers at the moment, fab little tune love dropping this one! Such a bubbler and out on Amaliah’s label bourne fruits also one of the most exciting new labels/producers in the UK right now."

"This is 100% one of my favourite tunes right now, played in my recent Mixmag and it went off! A guaranteed dance floor anthem. Fabulous UKG perfection and wicked times less sounding track! Love the sassy/ raggaish vocals on this one forever a bit of me."

"Two of my fave producers in one here! So what’s not to love! Big big tune. Glasgow has so much talent coming out this one is always on repeat."

"Let Me Tell You" by Lyric

"Obsessed with lyric hood! Watching Floorplan / Robert Hood hand her torch and she’s holding it high, It went off in Glasto and danced to these two by myself, it was the highlight of the festival for me! I love all the tracks off this EP but this one is my fave."

"B.O.T.A. (Baddest Of Them All)" by Eliza Rose, Interplanetary Criminal

"What can i say! My lil baby BOTA she’s getting a lot of love from across the dance music spectrum! Collab with my and IPC, really proud of this track!"

"Move To The" by Eliza Rose

"This is my first solo production featuring my vocals! It’s a simple track but this is really the sound I love and what inspired me 90s. Simple house music that still has soul and a groove! I’m also obsessed with dee lite so lyricalLy that was also an inspiration for me here."

"The Music In Me" by DJ Sneak

"Really been love going through dj sneaks back catalogue at the moment! This super really uk garagy about this one for me, and I think it’s a really nice tune that works in all my sets."

"CLASSIC! Been rinsing this one in my sets recently. Still sounds fresh to this day Jeremy is a genius."

"One of the most underrated people in UKG. Donna Dee a pioneer in the scene she is incredible and this whole album is amazing this one is gorgeous for a sunny smooth summer's day!"