Internet sensation Maggie Lindemann shares the 10Trax she has on repeat!

Before the dawn of Instagram influencers, Vine and Musically, there was Keek, a social media network that focused on micro-video sharing. With only 36 seconds to engage their audience, users had to be funny, engaging or talented, and Maggie Lindemann ticked all those boxes. Establishing herself as a vocalist on the rise, her Keek was a trove of melodious covers. Singing anywhere and everywhere– her bedroom, her kitchen and outside for all to see – Maggie quickly assembled a swarm of followers. Since then, the internet sensation has amassed an Instagram following of 3.4 million, a septet of sparky tracks, and a YouTube channel that has clocked up over 174 million views.

Known for “doing things differently” Maggie’s rise to fame was anything but conventional. At the age of 16, the singer waved goodbye to family and friends to move to Los Angeles. Despite the hardships of the move, typically sunny Los Angeles has provided a bright career for the musician. Her hit single “Pretty Girl” catapulted the singer to number 2 in Sweden, number 4 in Belgium and number 8 in Norway.

In the midst of her bustling tour, Maggie sat down with us to share the 10Trax she has on repeat. Her new single “Friends Go” is out now. 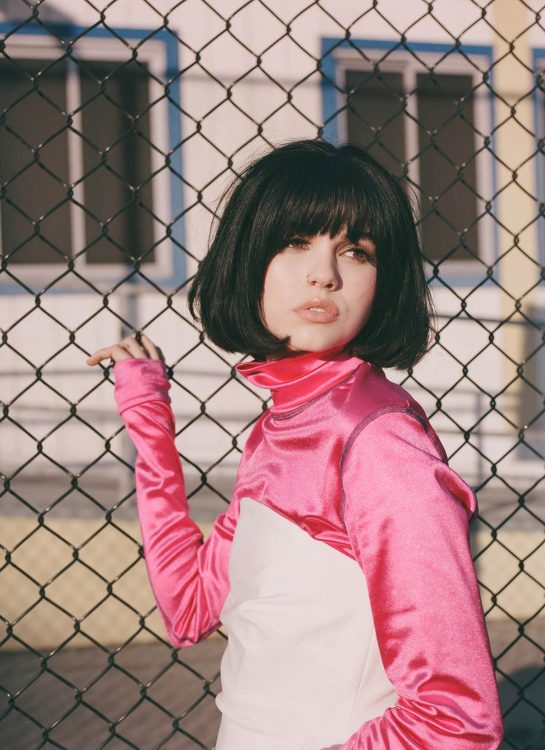 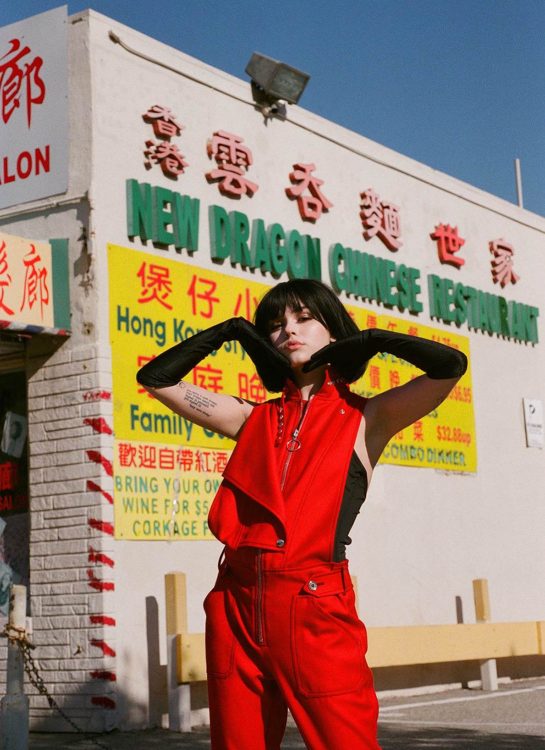 "Close To Me" by The Cure

I think this is probably one of my favorite songs ever. No matter what is going on with me it can instantly put me in an amazing mood.

This is another one of my favorites ever. I am obsessed with the Sex Pistols!! I love to get ready to this song.

"Countin Up" by Rico Nasty

This song makes me feel like a bad bitch. I listen to rico’s whole discography every morning but this one especially hyped me up.

"Nights Like This" by Kehlani ft. Ty Dolla $ign

This song makes me feel really in my feelings but also makes me wanna dance around and sing. So I’d say that’s a good contrast.

"Born For Greatness" by Papa Roach

My brother showed me this song so I automatically love it 100000x more. It’s buildup is so pleasing to me.

"Slow Dancing In The Dark" by Joji

I can’t tell if this song makes me wildly happy or wildly sad but I am in love with whatever it is.

This song makes me so hype and makes me feel like I can just take on anything, lol.

"Are You Gonna Be My Girl" by Jet

Another song that just makes me sooo happy!! It makes me wanna dance around my room all crazy.

I love any song that makes me feel super hyped up and this one getttsss me. 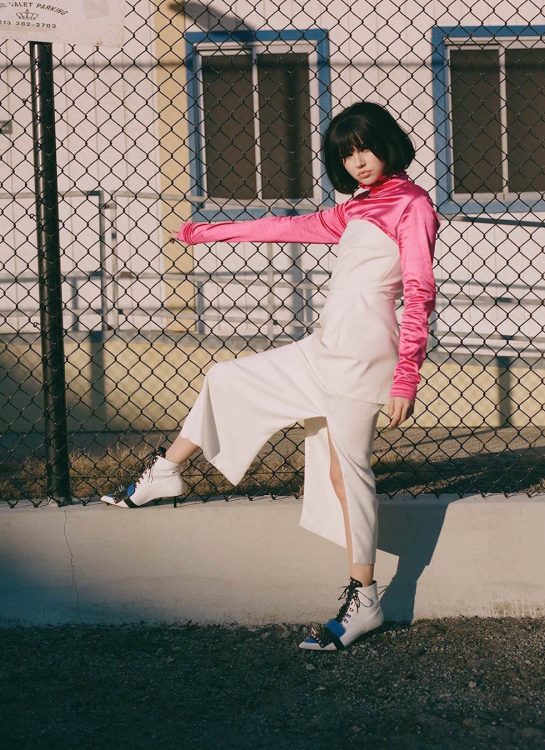 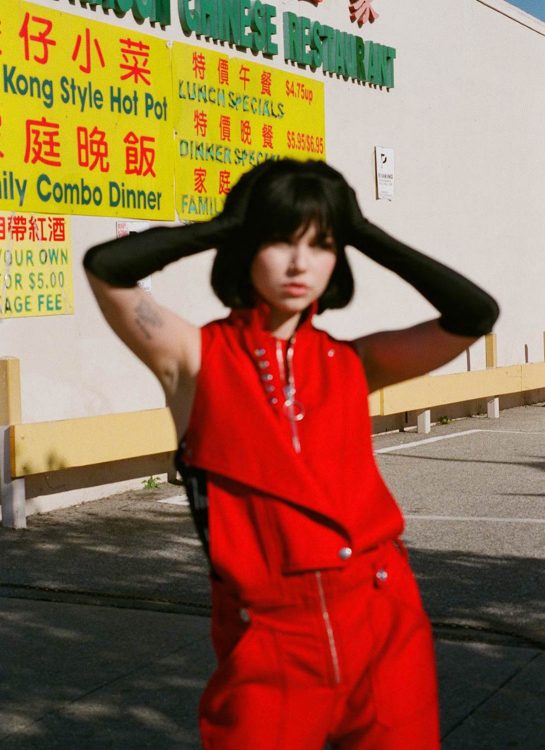 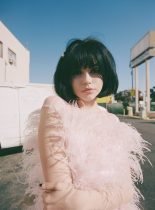