Selected by So Large

So Large takes it back to his grime roots with charged-up new single “Pre-Season”.

His first release of 2021, “Pre-Season” takes us back to the raw, gritty, and charismatic era of grime. A taste of his forthcoming EP, So Large teamed up with Mystery for the cinematic beat production. Featuring siren echoes and explosive adlibs, So Large raps over a bass-heavy backdrop, encapsulating the rugged sounds of London.

Accompanied alongside a set of crisp visuals, we see So Large shop around various high-end clothing stores with cameos from his own clothing brand, Clean Unltd. Speaking on the release So Large commented: “This tune is called pre-season as it’s the warm up for the EP I had a session with Mystery at a studio in London and we laid a different track. He gave me a file to take away and I found this gem on there. The rest is history, it’s high energy and clean and will let the scene know that the EP will be a game changer”.

To celebrate the release of his new track, So Large picked 10Trax for us to vibe to. Dive in! 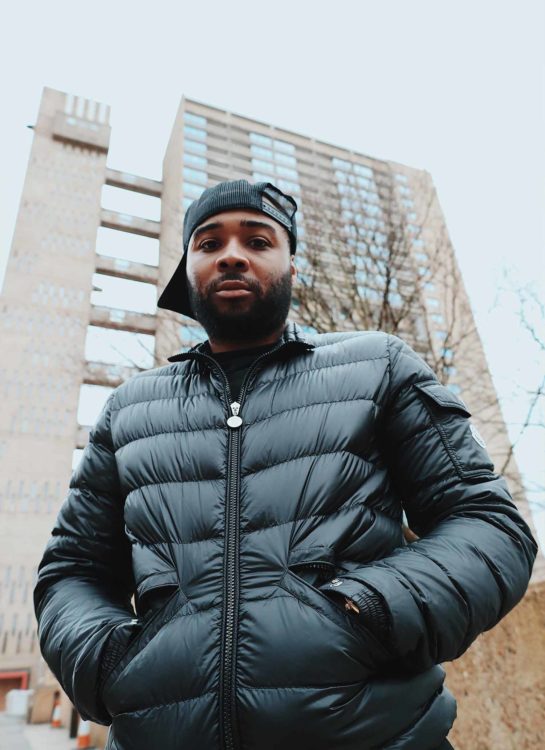 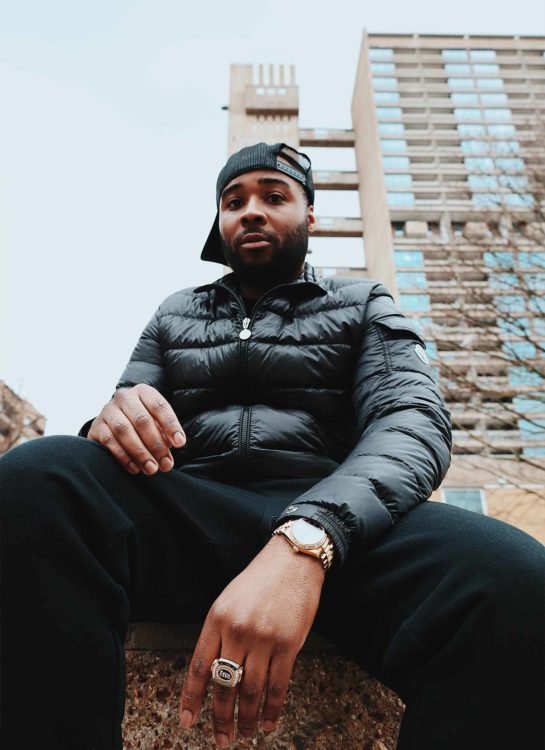 "I recently watched the Wu Tang biopic and this track just inspired me on a different level".

"I recently re discovered this track and realised how much it changed the way I approached making grime as the content was about hustling and not just violence".

"As I come from Bow this song is like a local treasure. At the time it come out it made me feel proud of where I was from and in my opinion this was one of the first grime songs".

" I like the raw and grittyness this song and video has. Also I was in Jamaica recently and watching the reception it received in the clubs made me like this track even more".

"RIP to the legend I get a lot of energy from DMX I think he’s a GOAT and I recently watched an old Tyson fight and he walked out to this track and it really gassed me up".

"All There ft. Bankroll Fresh" by Young Jeezy

"Big anthem. I think this track gets over looked quite a lot. Has a lot of energy and I like the way Jeezy talks about certain subjects but in this track particularly it’s very up beat and energetic".

"This is one of my go to tracks when I wanna get pumped for gym or go for a run".

"I like the way Dolph speaks about the higher life and maintaining respect".