This week, Scottish trio Young Fathers will kick off their latest tour, venturing across North America and winding up back in the UK for a few major tour dates just before Christmas, wrapping up at the iconic Brixton 02 Academy on December 11. The tour will see them performing all the best tracks from their critically acclaimed third studio album, Cocoa Sugar. Released back in March, the album has been their most successful to date, both commercially and critically. A few months ago they picked up the Scottish Album of the Year Award and had a track featured on a global Apple Watch ad.

The trio are no stranger to success. Their debut album, Dead, (which dropped back in 2014) earned them the Mercury Prize, beating the likes of  Damon Albarn and FKA twigs to win the coveted title, which included £20,000 prize money.

As they prep for long days on the road, we get the low-down on their tour bus soundtrack. 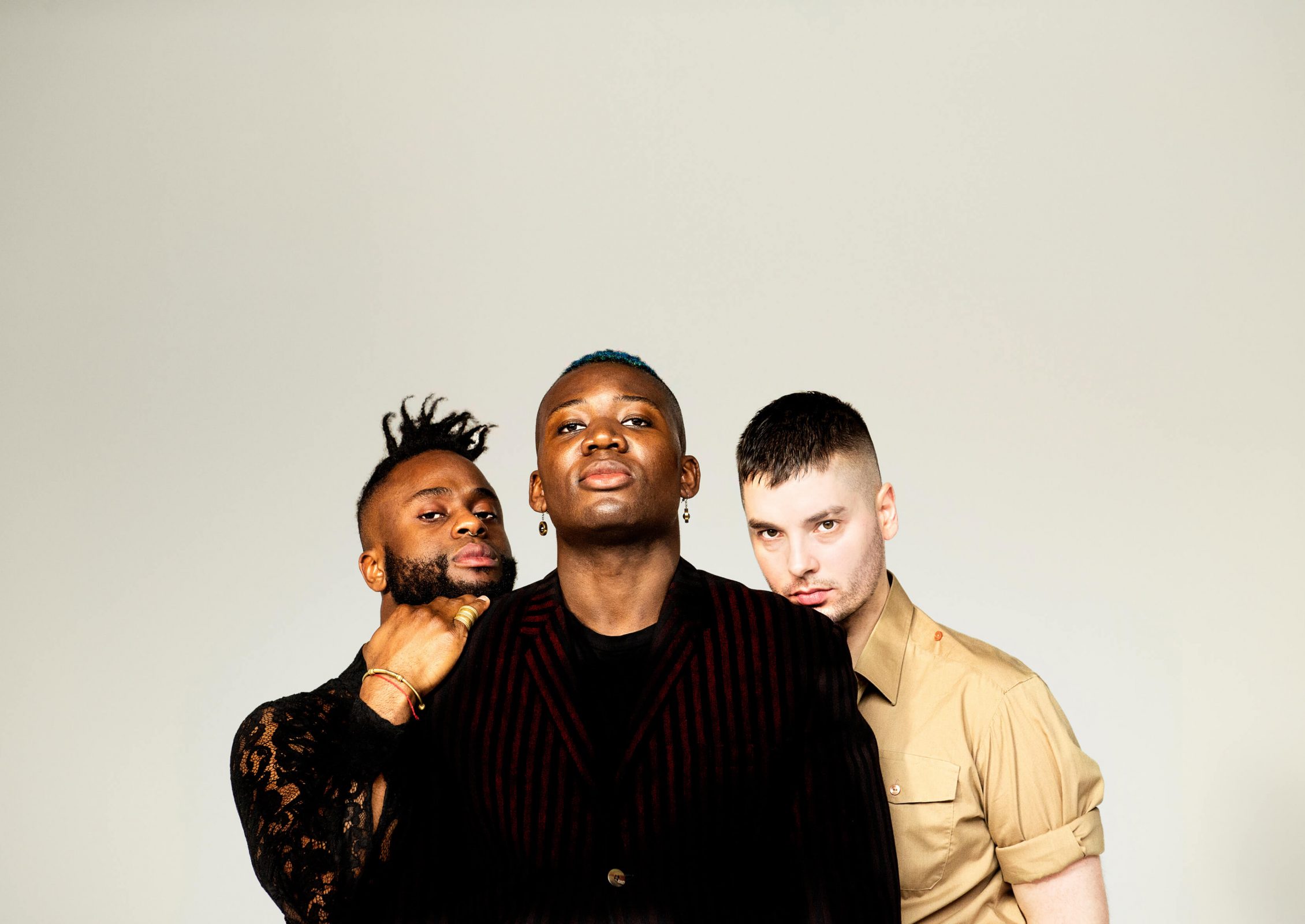 "Quindon Tarver meets Farinelli . His vocals are incredible. Overwhelming raw and full of emotion but perfectly exact in delivery. It leaves a sort of haunting feeling that’s vengeful, unpredictable and borderline sinister. "

"I’m in a vintage shop in Glasgow looking for gifts. I’m nodding my head, tapping my feet and rhythmically pulling off items from the rails to the beat."

"Blast from the past while I’m in the changing room of a charity shop."

"Sitting waiting in line at a French Algerian barbers in Edinburgh. There’s a lot of French artists been blasted through the 40 something inch plasma screen TV. This track comes on and the barbers start mouthing the words and bopping to the beat while cutting the hair of their clients."

"My family and I are sat in the kitchen with the radio on. My little brother starts rapping all the words to this song. I passed him an invisible mic to finish of his performance. He flamboyantly drops the mic, swaggers off to then come back in laughing."

"Track is from the album whack world. I love her stuff and the visuals for the whole album is amazing. Her music sounds like if Missy Elliot & Canadian artist K-OS had a secret love child. Creatively, like Missy, she can make a song about absolutely anything and has the pop sensibility to pull it off."

"Only You" by Steve Monite

"Came across this a little over a year ago while walking past a record store in East London. The album artwork instantly caught my eye from the window display. I had to go in and buy the record for that artwork. I wish I was in the studio session when it was getting made."

Me: hmm, I don’t know many Africans who aren’t humble Me again: being humble is overrated Me: why is that? Oppression mixed with faith? Me again: Fuck knows. I worked hard so I deserve whatever I get and that’s that Me: I guess we ain’t humble Me again: but I’m you and you are me so who’s we? Me: oh here we go Me again: don’t be dismissive. Be humble in the fact I’m challenging you. Me: haha Me again: case closed. The defence rests your honour.

"Electricity" by Orchestra Manoeuvre In The Dark

"A pop classic that helped me do a few more reps in the gym and run that little bit faster." 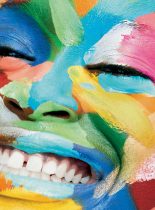 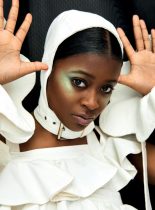 It's a Whack World! Tierra Whack is the first cover star for Notion 83!