‘Hi hi hotty hotty hi hi’ Shamir sang on his first release, “On The Regular”, back in 2015. It was the first point of contact that the world had with the young musician from Las Vegas, who was intent on breaking away from the confines of his birth-town and showcasing the talent he’d been brewing since his early teens. By the time he was 17, he’d already been signed – a telling sign of the success to come.

Fast forward to now and Shamir has just dropped his third record-label studio album, Resolution, without any prior announcement. (It’s actually his fourth album, his sophomore album was self-released). For his most recent outing, he’s furthered his exploration into the world of indie rock – a far cry from the masterful electronic debut Rachet that put him on the map as one-to-watch when it was released in 2015. But this deep-dive into a new genre is working in Shamir’s favour. He’s still pulling in the crowds, getting stellar reviews and championing queerness via Instagram.

With unplanned releases becoming commonplace, there’s no knowing when his next album will be in our ears, so there’s no time like the present to exercise our intimate inquisitiveness. 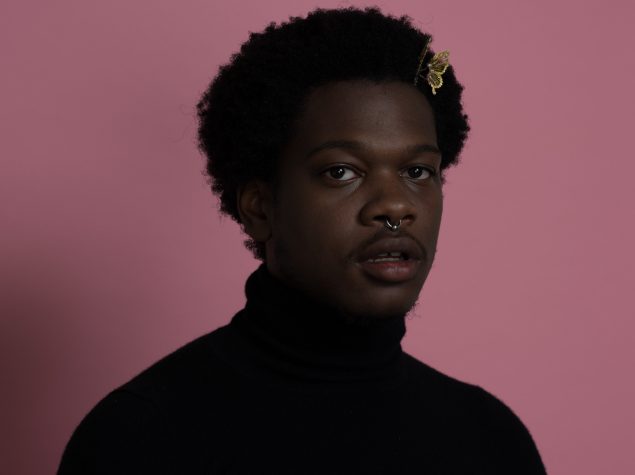 I rarely remember my dreams, but have been lately! I think the last one I remembered was a friend buying a lot of beer and I told him and he happened to be beer drunk that night!

Basically every time I cross the street.

Probably listening to Nina Simone with my mom and knowing then and there I wanted to be a singer.

I am a pretty typical scorpio but I don’t come off as one because of my gemini rising which I think throws off my scorpio intensity.

When was the first time you had your heart broken? (Who by? How did it feel? What did you do?)

I don’t think i really ever had my heart broken. I avoid relationships!

'I Can't Breathe' by Shamir

I worked at a bird zoo for a summer. It was lit!

“It Actually Wasn’t Me On the Regular”

A song called ‘Devils Bride’ that still is kind of a bop! Should I record it?

Not sure off the top of my head, basically anything my therapist says.

'On The Regular' by Shamir

Probably closing a stage at Coachella.

Literally everything around me right now, that’s why I live as a shut in.

Not sure, i usually don’t tell big lies, not since adulthood really. I used to sign shit as my mom all the time but when she found out she just made me do it for her own paperwork.

Cut by The Slits by far.

I think the night I first played a song I wrote about my friend who died.

In my bed, screaming finally.