In society today, people ask you “what do you do for a living” to calculate how much respect they should give you and that right there is cause of a lot of mental health disfunction in today’s world.

Not having a respected job as a man

Leads to people holding preconceptions of you

Which leads too loneliness

Which leads to depression

Which could lead to suicide.

I’ve just come out of a mental ward myself and I am a mental health advocate who’s developed my own self-awareness. I started avoiding phone calls because I found it hard having to come to terms with having to tell people where I’d been and how they may judge me – even though it’s completely ok, we all go through our own challenges.

A particular challenge for men is the perception that men must be ‘manly’. Being ‘manly’ means not showing emotions, always putting on a brave face and displaying strength. Societal pressures and prejudices mean if a man does do any of these, he is deemed ‘weak’ or ‘soft’ and this is toxic for male mental health. These views are what suppress the male ability to communicate thoughts and feelings, instead it gives way to shame for doing so. We are the only species on this planet that have the ability to really communicate with words, so I always remind myself to not waste that gift… it’s not easy though. 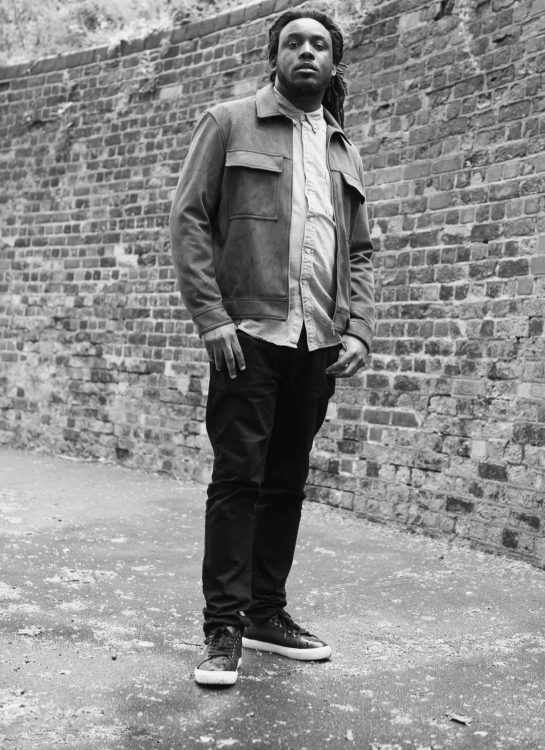 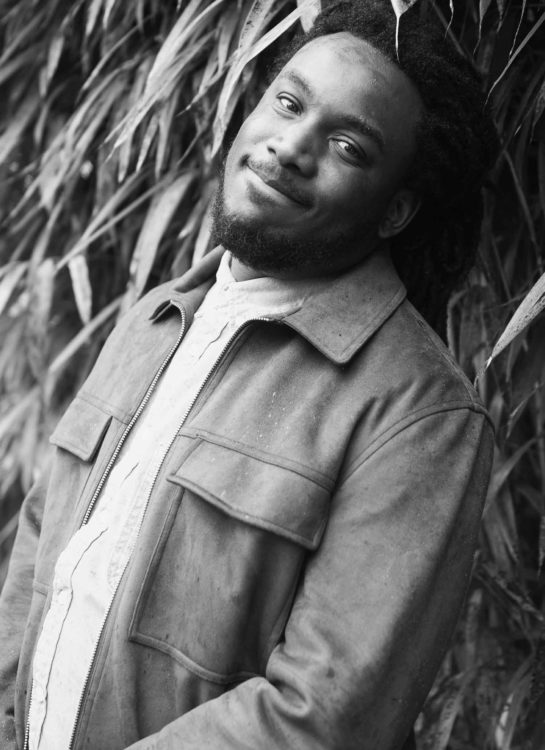 So, my mission is to do what a beautiful author called Louise Hay did for me, which was to remove the shame and guilt. For example, when we make mistakes and let those mistakes affect our future, the difficult part is for us to forgive ourselves. The fact we struggle to do that just shows how hard we are on ourselves and myself included, I am so hard on myself. I cringe at the fact knowing most of my problems mentally stem from beating myself up over things that aren’t even worth looking at twice, in the grand scheme of things. And that’s why I made this beautiful album, my baby, called “Vulnerability Is The New Cool” because I realised we are so similar but we don’t know we are because we don’t share enough of ourselves.

If I can use my story to show how cool vulnerability is, it could do so much good for all ages group around the world. The only seemed scary part about being vulnerable is telling the truth and we only run from that because of the stigmas the world has formed around some of our truths, for example me being sectioned and hearing voices. It’s the world, its people and their judgements that make me feel ashamed about it which leads me to not want to speak, which leads to me suffering in silence.

But, if I do find the courage to speak I hope it can lead to more awareness, which could lead to a kid or an adult with the same problem hearing my story and realising they’re not alone, which makes it ‘cool’ for them to share too, then the ripple effect begins. And that’s what I mean when I say vulnerability is the new cool.

I do believe more artists in the industry needs to share their stories and experiences, especially of times when things got too much for them, because it sure it does, this is a really hard game. By speaking up, it would help so many coming up and give a guide on how to navigate. When I lost my first deal with my group [Marvell], that played a role in my getting sectioned the first time, looking back, I wish someone could have told me that it’s normal for your first deal not to always go so well. But now, this is why I tell my stories and share my experiences, to help the next after me.

I heard Lauryn Hill say that she’s a crazy scientist because she tests her crazy ideas on herself first to see if they work and then she shares it with the world. I strongly relate, I was recently sectioned and it was this album and my own content that really helped me through it and I am glad I’ve had chance to test it out so now I can understand when my supporters say “your music or content changed my life”. I totally get it and I can’t wait for more lives to be changed and for the world to take in my art.

My new single “Don’t Be Ashamed” is the message I want to tell the world next and by reading everything I’ve just written, you can tell how I’ve arrived at this point. Anything you’re ashamed of is most probably because a human being got into your head somehow and altered your perception.

Watch the visuals for "Don't Be Ashamed" below: