A band who will lift your spirits as well and provide the tunes to get you dancing, Skinny Living are an indie-soul trio on the rise. New release “Who Likes” is their first new music in three years, and the group are back with a bang.

Previously garnering attention with tracks like “Why” and “Let Me In” – which have a combined 30 million streams – their homemade live acoustic take on Bob Marley’s ‘Three Little Birds’ recently went viral and was viewed over 2 million times.

The group have just completed an acoustic tour of pubs across the north of England, culminating in resulting in a performance in their hometown, Wakefield. They took Notion along for the ride for a Day in the Life, as over 1000 people turned up to their gig on the common outside the King’s Arms. 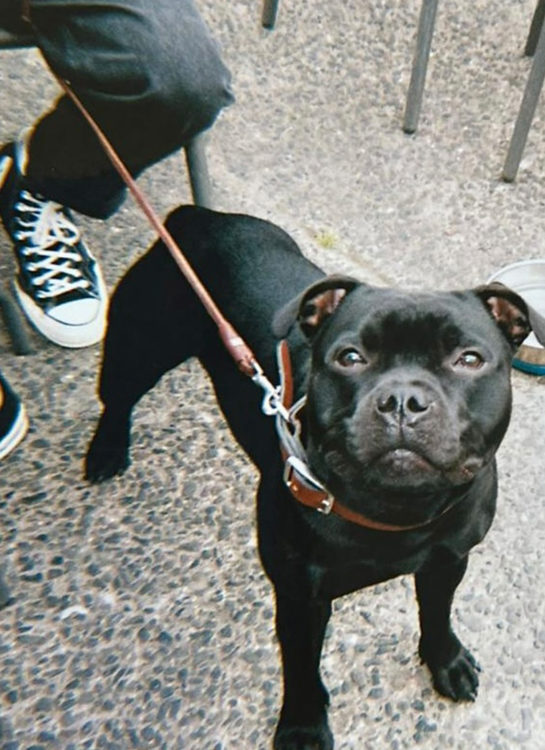 Breakfast and a walk with Ryan’s dog Jack… better known as Mad Jack. 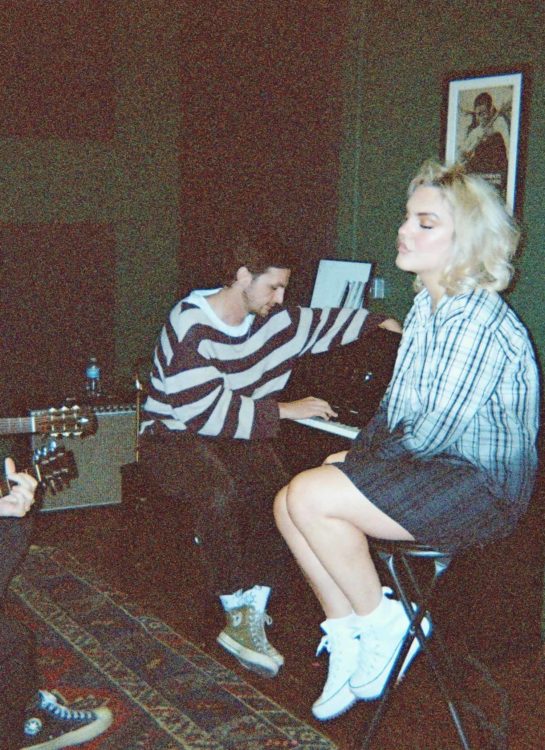 Songwriting at Tapestry Arts in Bradford with our good friend and future star Sonni Mills. Keep an ear out for her music coming soon… 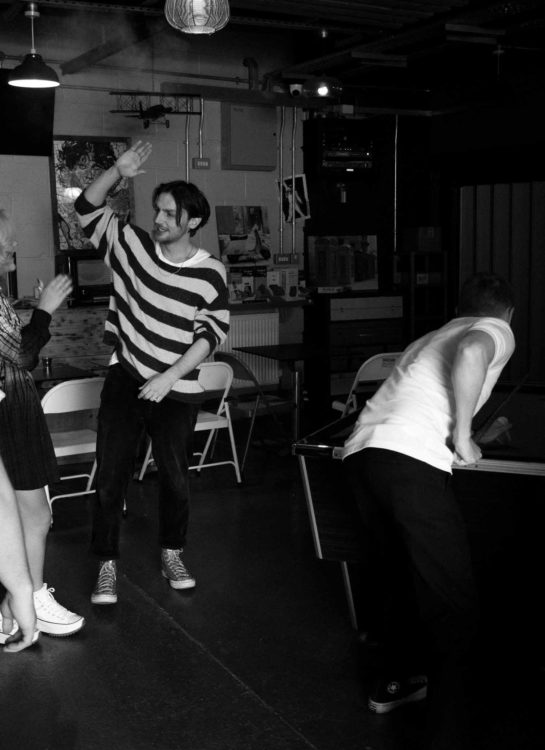 A quick game of pool in the studio cafe before heading back to our home town Wakefield… Danny won for once. 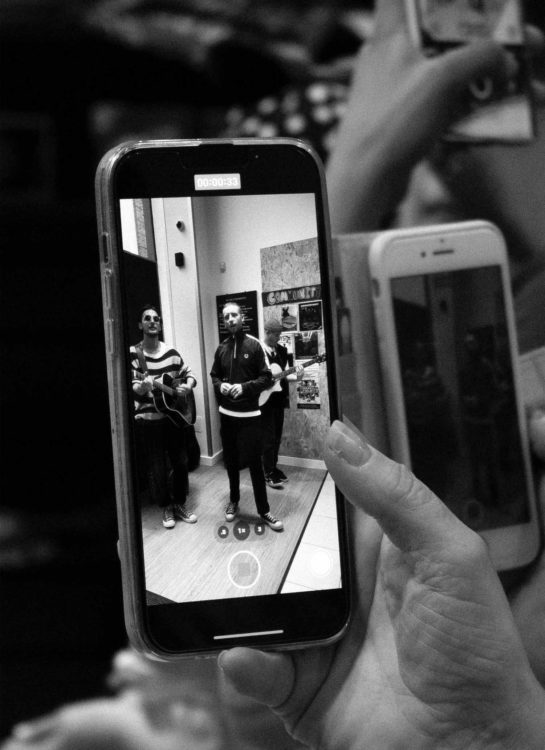 Love this shot of local fans filming us playing at HMV to celebrate the release of our new song ‘Who Likes’. 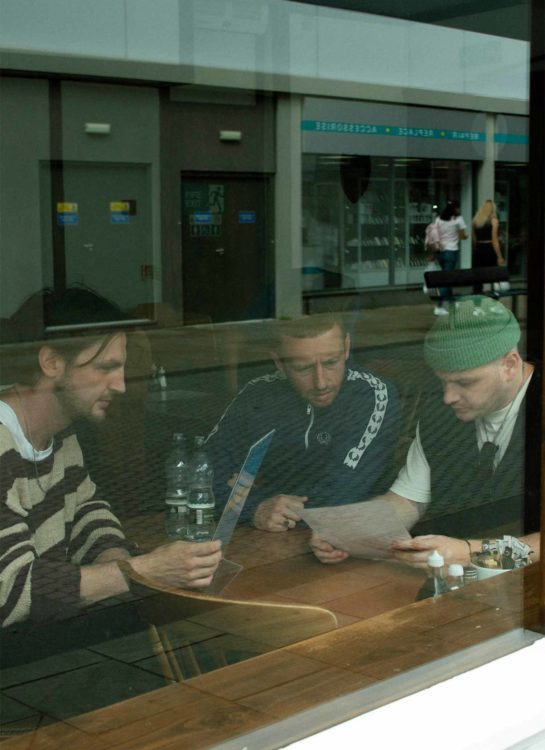 Stopping for lunch at an old chip shop in town. 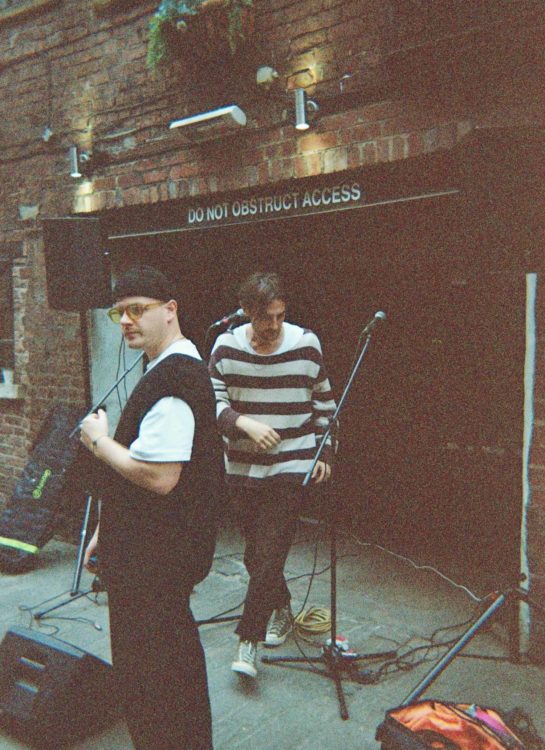 Will and Danny setting up to play outside our mate Kieran’s pub ‘The George & Crown’! Tonight we are throwing a launch party for our song ‘Who Likes’. 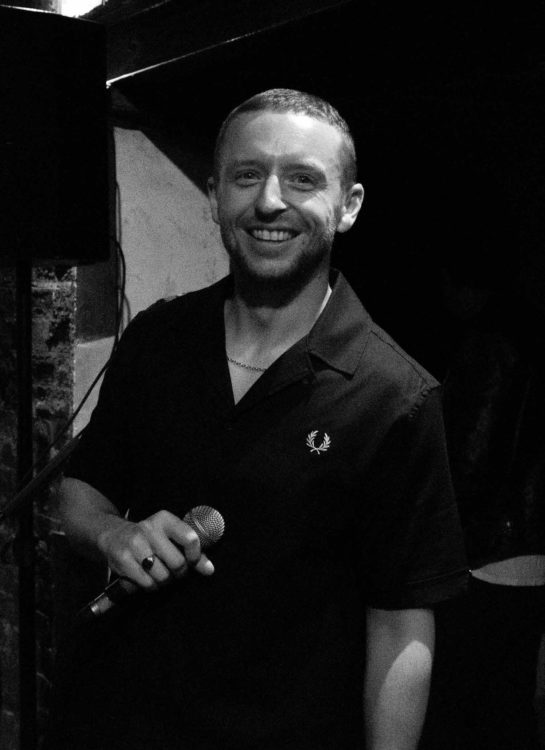 Ryan cheesing it as the home crowd sings back every word of our song ‘Let Me In’. 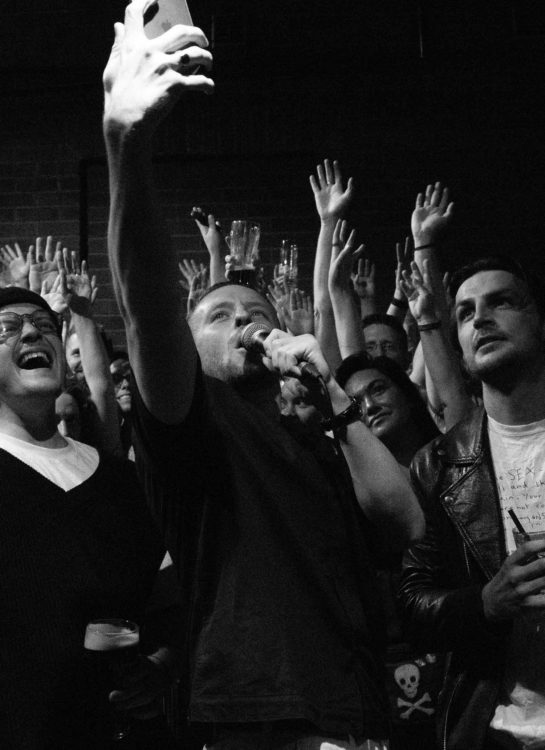 A selfie video with the crowd! Hundreds turned out to that street, no doormen, no security and no trouble just good vibes with good people in our home town! We will never forget it. 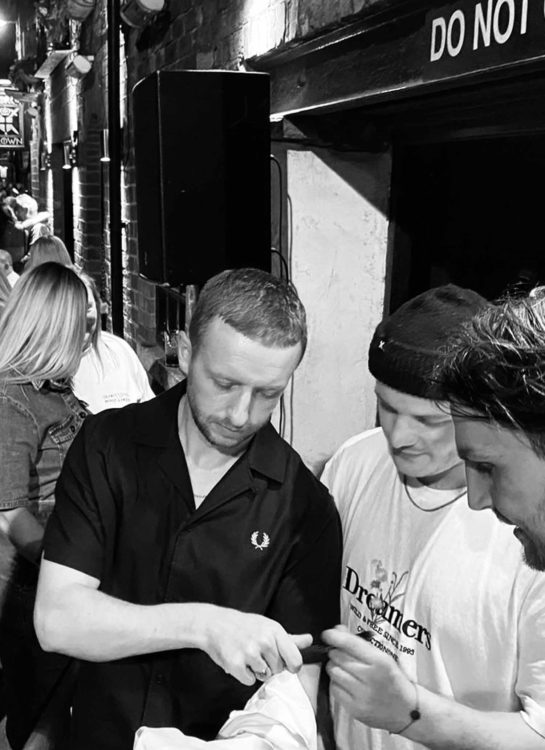 The three of us signing some new T’s after the gig. 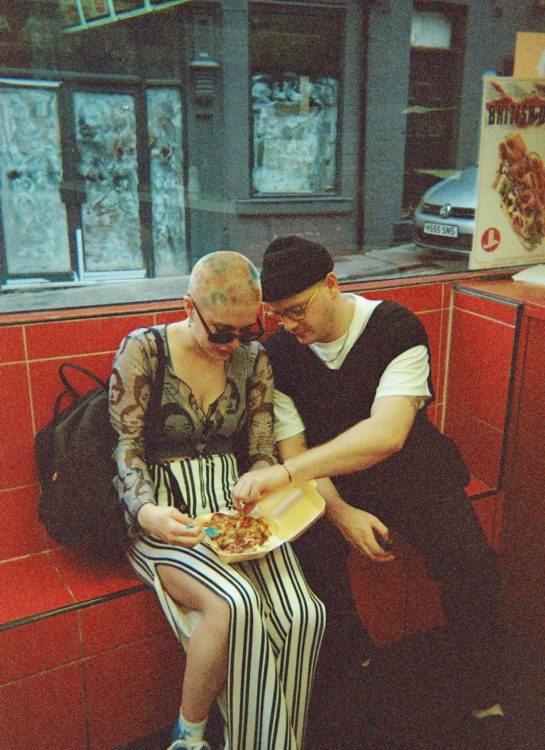 Will and Maddy (Maddy Keedy) ending a good night in true Wakefield fashion with cheesy chips and gravy at Jay Dee’s.

Stream "Who Likes" below: