A Day In The Life With Sorry

Grungy, glitchy band Sorry give Notion an exclusive look into a day in their life while making music.

Formed by dual singer-songwriters and multi-instrumentalists Asha Lorenz and Louis O’Bryen, Sorry is born of two childhood friends who began playing music together in their teens. Forged from a fusion of grungy guitar riffs and glitching beat making, the two put together a fully formed band with drummer Lincoln Barrett and bassist Campbell Baum.

As the group started to figure out their sound and flourish in London’s gritty underground scene, they released a stylistically varied lo-fi bedroom mixtape called ‘Home Demo/ns vol. I’ in 2017. This led to the band’s hybridised sound catching the attention of Domino Records, which began releasing singles with the group, starting with “Wished” and “Lies”, followed by “2 Down 2 Dance” and “Showgirl” the next year.

Continuing their exploration of experimental sounds, 2018 saw the release of ‘Home Demo/ns vol. II’, as the band played supporting slots on other artists’ tours. Sorry’s spectacularly intriguing debut album, ‘925’, arrived in early 2020. With several tracks recorded live, other bedroom creations were enhanced through production help from Gorillaz producer James Dring, with the group adding their fifth member in Marco Pina on electronics.

Sorry are a band with a truly mercurial style that is always looking to improve. They’re bringing a sense of mystery and a constant shapeshifting sound to this current world of warped pandemic pop.

The North London band gave Notion an exclusive behind the busy scenes of a day in the life making music.

Over to the band…

“Hey guys, here’s a day in the life of Sorry. We were in the studio today so we got some pics here and then wandered the streets as it was a nice sunny day in London, life is pretty boring at the moment, so this is one of most exciting days of the year!”

Photo 1: Here’s Louis working on some demo’s we’ve recorded, we like to use Ableton or Logic, whatever gets the job done! 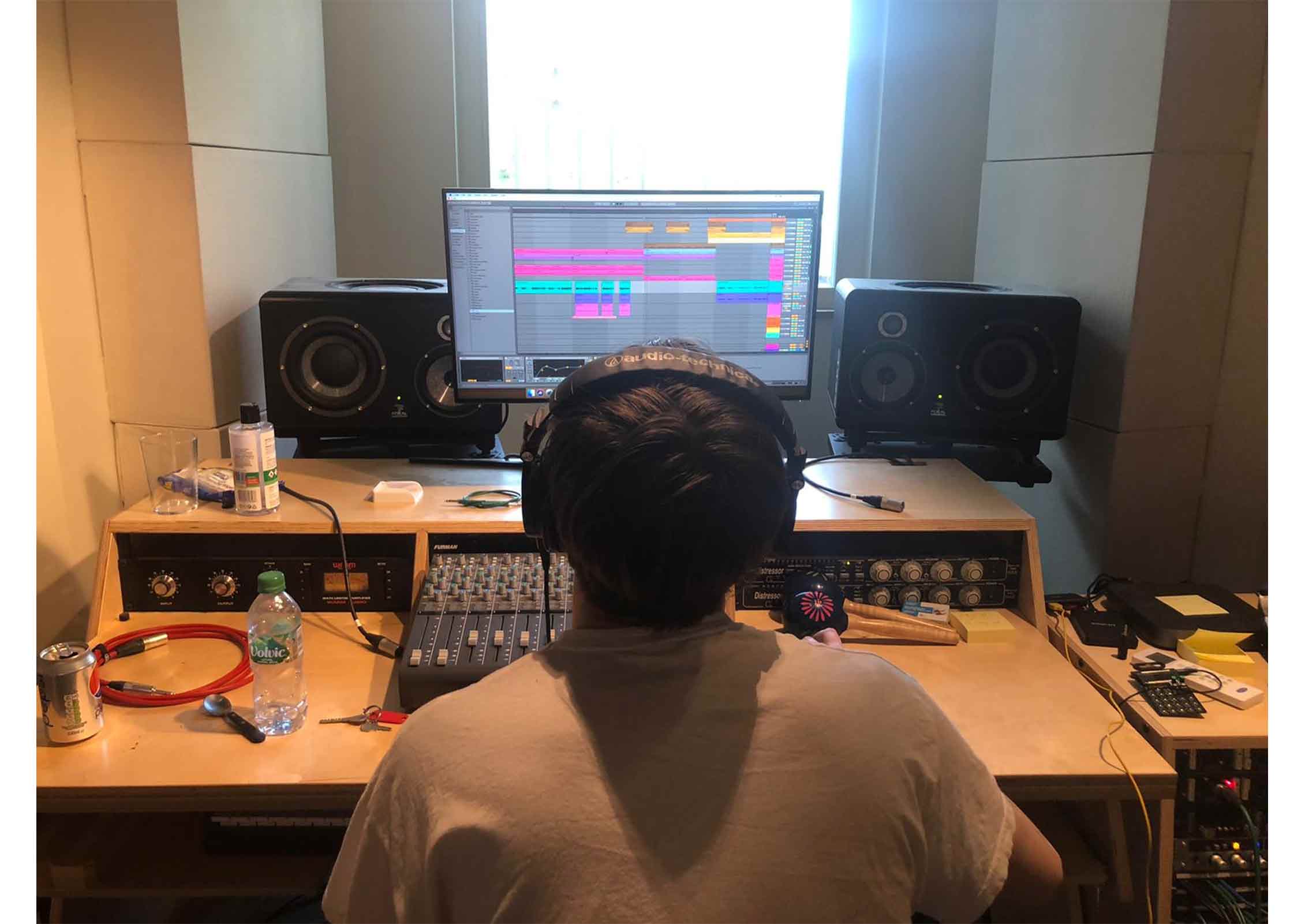 Photo 2: A pic of Louis by Asha from the drum room, laying down some rhythms.

Photo 3: Here’s a pic from our stroll, this location is where we shot the “Jealous Guy” video a while back, it’s also where we got the picture for the cover art for that tune. 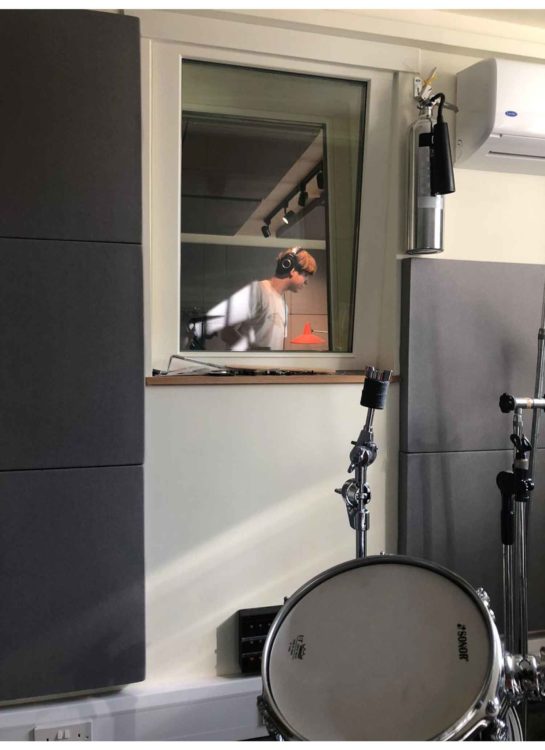 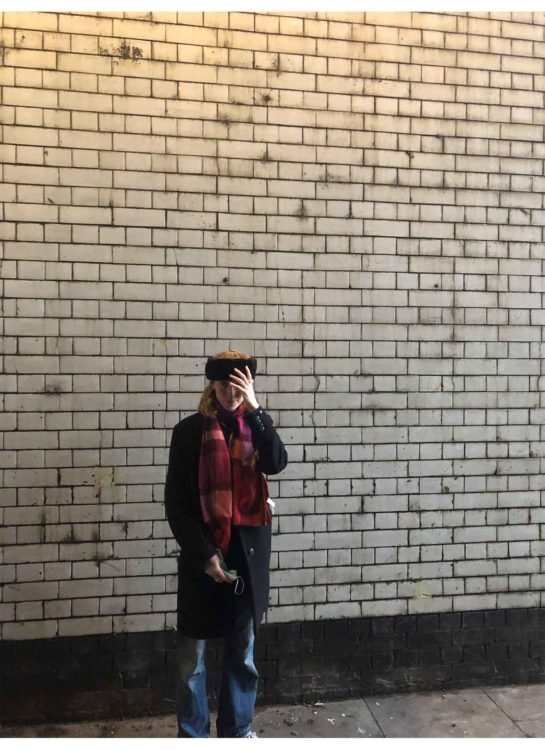 Photo 4: Back to the studio, here is Asha laying down some sweet guitar… 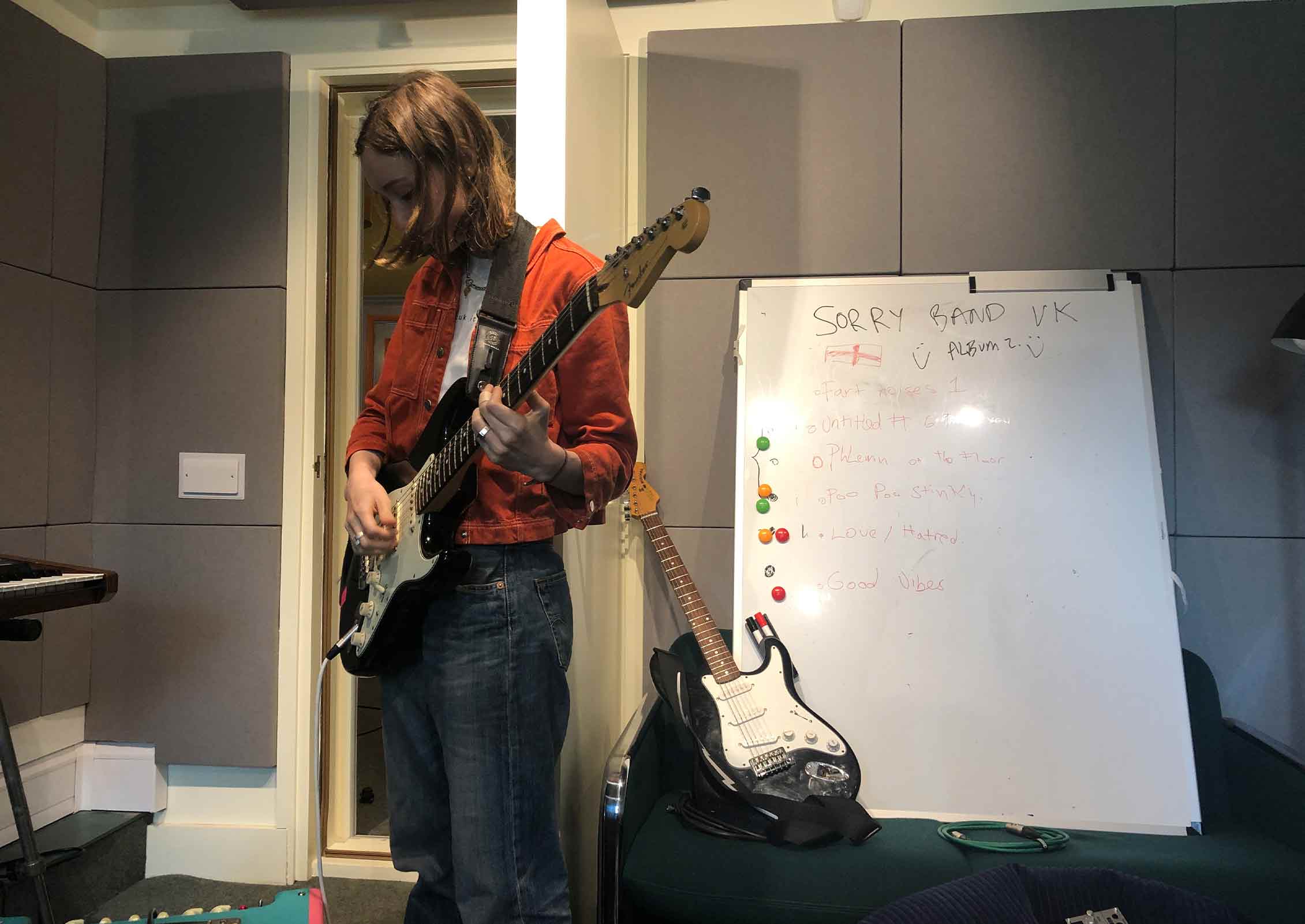 Photo 5: And a view from the other side of the drum room. Pow! 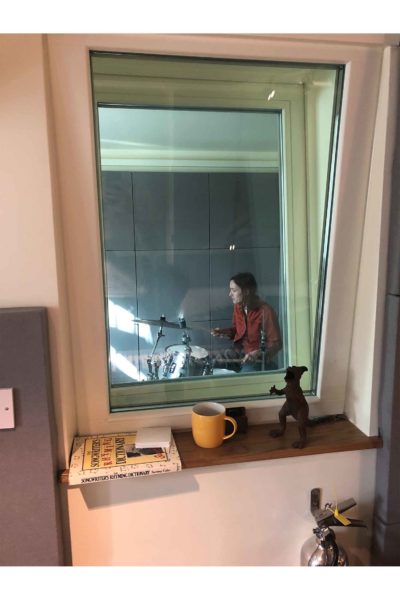 Photo 6: Asha had some editing to do for our new music videos so she finished that up… 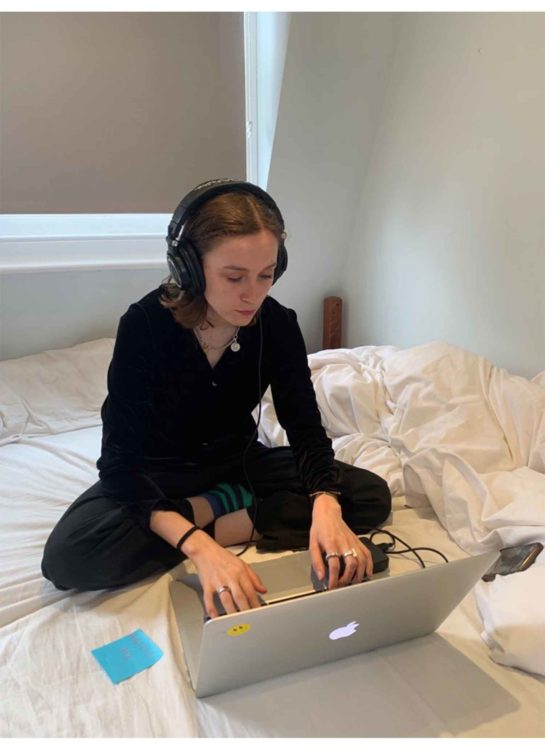 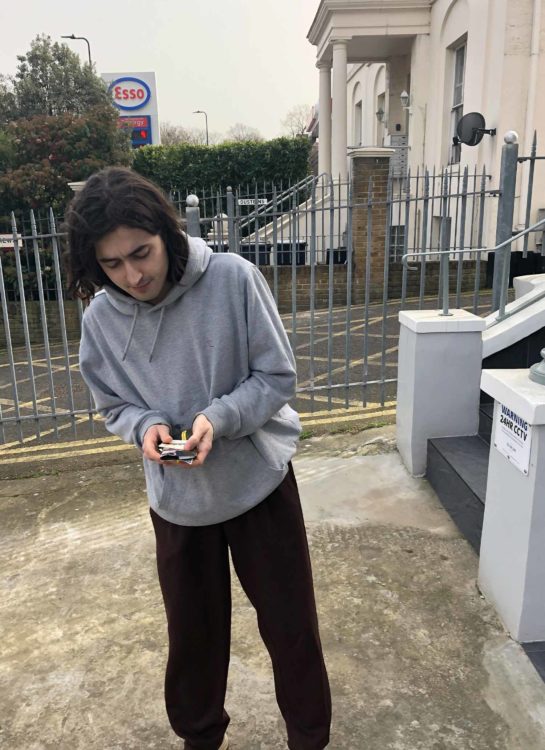 Photo 9: Couple cigarettes outside the studio. 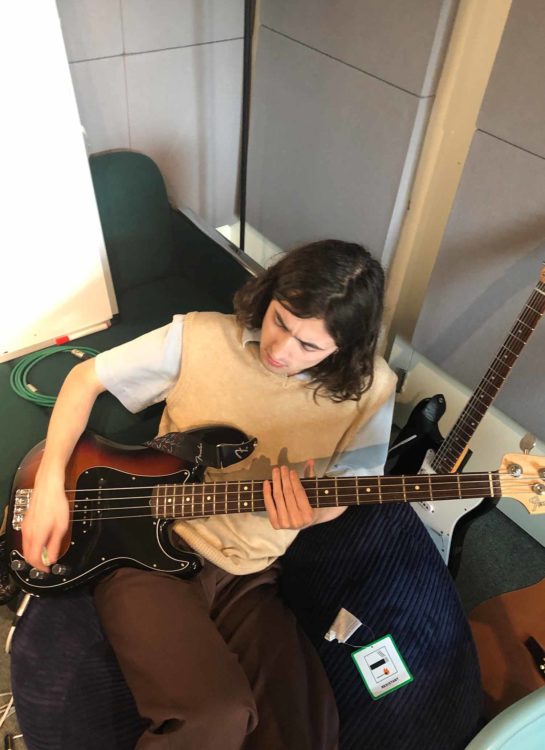 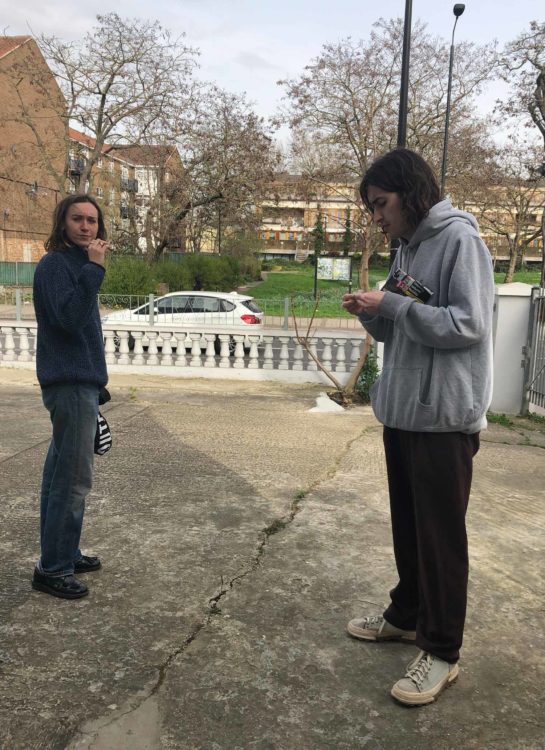