Tate Modern merges art, politics and the struggle for civil rights while showing us an era previously ignored in the history of American art in this new exhibition.

Malcolm X said ‘education is the passport to the future, for tomorrow belongs to those who prepare for it today’. And preparing for the future also presupposes, in large part, to know the past. With this in mind, the Tate Modern in London presents one of the most interesting exhibitions of this summer season Soul of a Nation: Art in the age of Black Power. The exhibition gathers the work of more than sixty African American artists who manifested their art in a convulsive era in the United States that goes from 1963 to 1983, during the period of the Civil Rights movement.

The exhibition kicks off in 1963 with the formation of the Spiral Group, a collective based in New York that questioned how black artists should relate to American society. Their members such as Romare Bearden and Norman Lewis responded to the events of that time through photo montages and abstract paintings, reflecting the emotions of the black community.

The artists also took into account the support and the audience to which their art was directed. In this way, they were promoted from local murals to posters and newspapers that circulated at the national level. Many of them, seeing the impossibility of exposing in galleries of the conventional circuit, created galleries in their own communities. 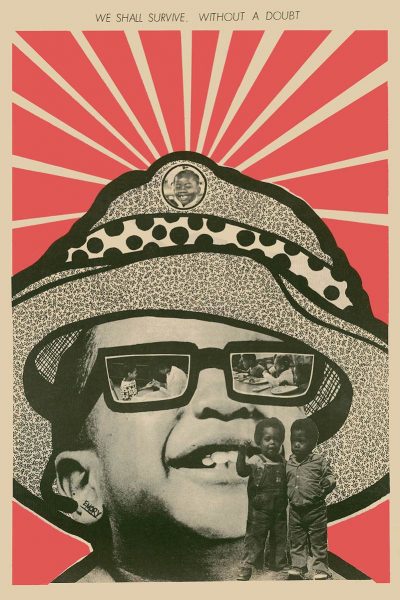 Emory Douglas, We Shall Survive without a doubt, 1971, Newspaper, Centre for the Study of Political Graphics, © Emory Douglas

Thanks to archival photographs and documentary material we can admire part of this mural movement, which included the Wall of Respect in Chicago or the Smokehouse mural paintings in Harlem. The way they participated in street activism can be explored through posters and newspapers, such as the work of Black Panthers Party Minister Emory Douglas (above). Soul of a Nation shows this debate between figuration and abstraction from works such as American People Series #20, Faith Ringgold’s Die (1967) and Black Prince (1971) by Wadsworth Jarrell to Texas Louise (1971) by Frank Bowling and April 4 (1969) by Sam Gilliam.

A highlight of the exhibition is Jack Whitten’s Homage to Malcolm (1970), which was awarded with the National Medal of the Arts by Barack Obama in 2015, and can be seen in a museum for the first time. 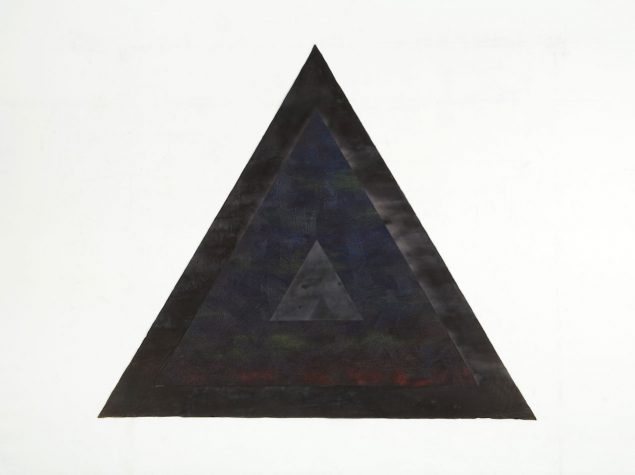 As an accompaniment to the show, Tate Modern in collaboration with Soul Jazz Records has released the album Soul of a Nation, a compilation that brings together themes from genres such as funk, jazz, rap and soul. The selection includes artists such as Gil Scott-Heron, Roy Ayers, David McKnight, Sarah Webster Fabio and Joe Henderson. The album cover is illustrated by Barkley L. Hendricks’s Icon For My Man Superman.

Soul of a Nation is open to the public until October 22, the exhibition will then travel to the Crystal Bridges American Art Museum in Bentonville, Arkansas and the Brooklyn Museum in New York.