For Starmoney, it’s always been serious. He began as a writer, letting his words speak for themselves, but he was compelled to step up to the platform in the wake of the Black Lives Matter protests in 2020 and use his voice to effect positive change in the world. For him, music is that medium.

His music draws on a rich cultural history, representing the Caribbean diaspora from his home in London by incorporating sounds like calypso, reggae and dancehall, and absorbing the sounds of his new home such as grime and drill to create a meeting point between Trinidad & Tobago and the UK.

Starmoney is nothing if not enthusiastic to engage with the world around him, so it’s perfectly natural that he’s found a new collaborator for his latest release, “Flex”, in the form of hitmaker Sneakbo, whose bold flows prove a perfect compliment to Starmoney’s thoughtful lyrics.

To celebrate the new drop, we chatted to Starmoney about his musical roots, his creative process and the social urgency of his music. 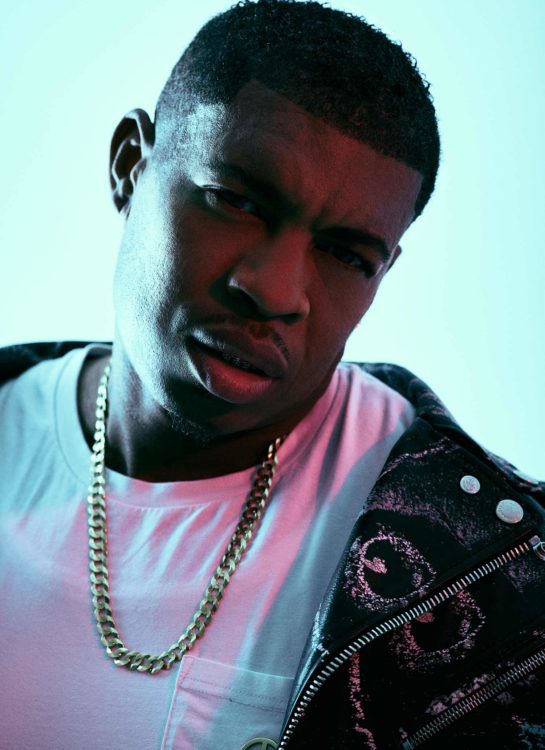 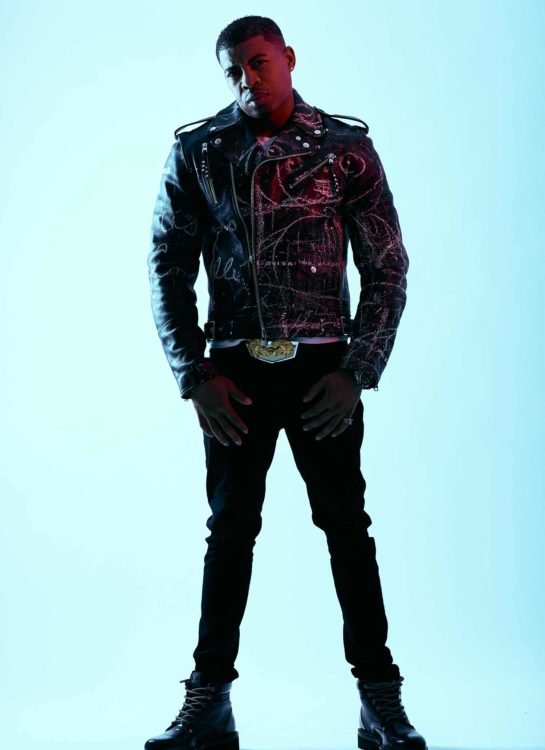 You were writing for a while before 2020 – why did you feel the need to transition into making rap?

I’ve always been a rapper as well as a writer. Since I was a teenager growing up in Wembley and Harrow, I was part of a grime crew called the Switch Mode Soldiers. I used to rap to grime music a lot, we used to perform live on Freeze FM radio every week but there was always more to me than just grime. As I’ve got older, I began to tap in and experiment my lyrical content with other genres, which lead to me becoming addicted to writing – I probably have over 200 songs written in my lyric book that’s been piled up all these years. Executing my own talent as an artist has always been the plan, I was never going to let it all go to waste, I just believe now is my time.

What does it mean to you to meld different cultural sounds – e.g., from Trinidad and Tobago and the UK – in your music?

This means a lot because I have a passion for both cultures and their preferred genres, it’s also enabled me to become such a versatile artist, when I say I am versatile I mean I am versatile! The future will explain this but soon enough I believe people will begin to say I’m probably one of the most versatile artists in this country in terms of how many styles and genres I produce. Taking a Caribbean Bashment beat and merging it with a UK hip hop / rap track is something I love doing, I think they gel really well. Of course, the beat must be correct for this to work but my track ‘Catfish’ for example, if you hear that song in a club then you will see what I am talking about – the vibe is just different and lit! My song ‘Top Predator’ also has the same sort of energy. Blending these sounds together was a natural act it was not pre-planned or thought about, it was the natural magic that came out in the studio there and then and I believe that’s because I have a genuine passion for both cultures.

What are your plans for furthering collaborations between Caribbean and UK artists?

It’s my plan to continuously work with Caribbean artists there are so many talented artists over there. It’s time to expand the field and give music fans more options; as for the UK artist I have a few big project’s that are currently in the works right now so stay tuned! You will definitely see me in many more big features.

Your musical career took off around the Black Lives Matter movement in 2020 – how do you feel about where the movement is now? 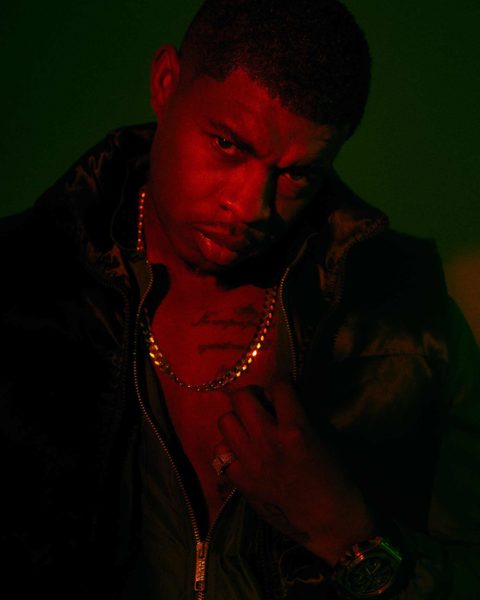 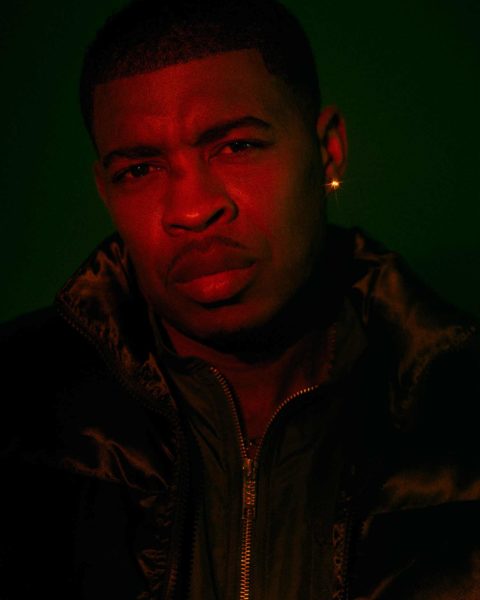 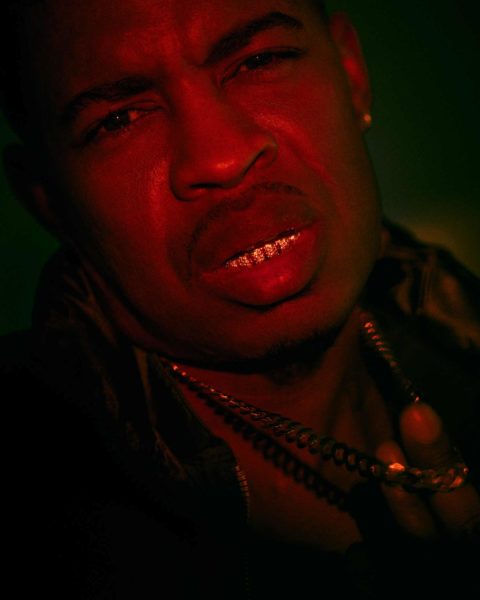 What’s your process when it comes to ad-libbing?

I love reacting organically without preparation. I am always myself with adlibbing, I just engage and go with the flow.

Why did you choose Sneakbo as a collaborator for this new tune?

I like Sneakbo’s flow, and I also like his taste in beats. The beat that I used to create ‘Flex’, I think he suited it really well.

How has your experience been of finding a place in the UK rap scene? Have you encountered any major difficulties?

No difficulties at all, I’ve had a lot of support from other artist’s and people in the music industry – it’s really been a warm welcome. I’ll take this moment to thank Charlie Sloth, Fumez The Engineer, Snap Capone, GRM Daily, Sneakbo, and Ten Letter PR for the collabs and features. Thanks to everyone else I have not mentioned. 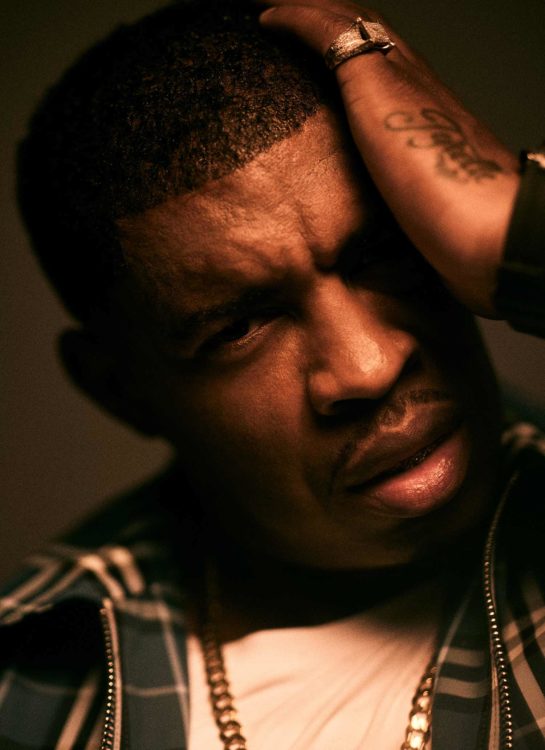 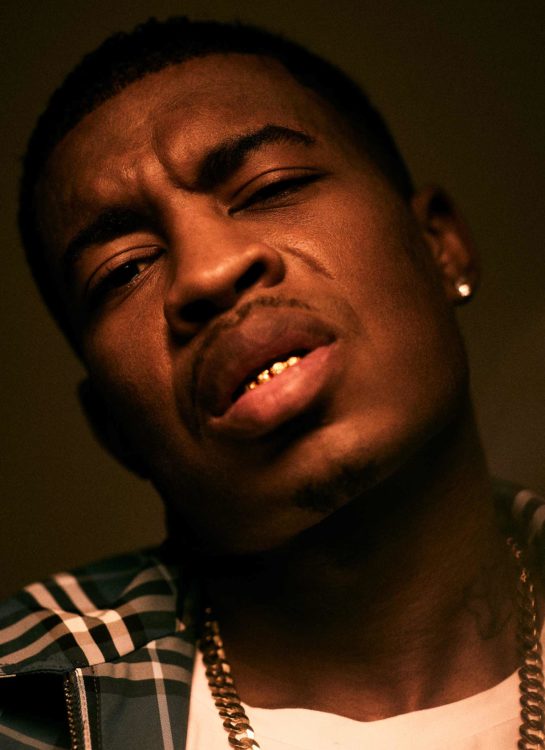 How do you keep your love of writing going in your musical career?

They go hand in hand, I write my own songs, so the practical side of this will only increase the love.

Boxing! I’m a huge boxing fan and I’m very much an active sports man, I gym daily and if I wasn’t doing music, I would’ve been a boxer. My good friend Anthony Joshua has done so much for the sport, really changed the game and turned things around not just for UK boxing but for the entire boxing industry. Big up Anthony Joshua for what he has done and still doing.

To be one of the UK’s fastest growing artists, I have a lot lined up to release. My brand is different, look out for my dogs to – I am the first American XL Bully Breeder in the UK period! I own 32 of them to date. In the beginning when i first imported this breed to the UK I was the only breeder who had them and could supply any bully lover with these dogs, my bloodline goes a long way in the bully industry, and they all know that. Having owned the legendary ABKC Grand Champion Rhino, my main dog who has now sadly passed, we won the championships many times consecutively, he left a huge stamp in the bully industry and set a massive trend for that breed in the country. You can check out my Instagram dog page @nw_kennels. The only rapper I know who has really done what I am about to do is the legendary DMX may he RIP. What I’m about to do hasn’t been done in the UK. I am coming with a lot – I can’t let you have everything just yet though! Stay tuned! 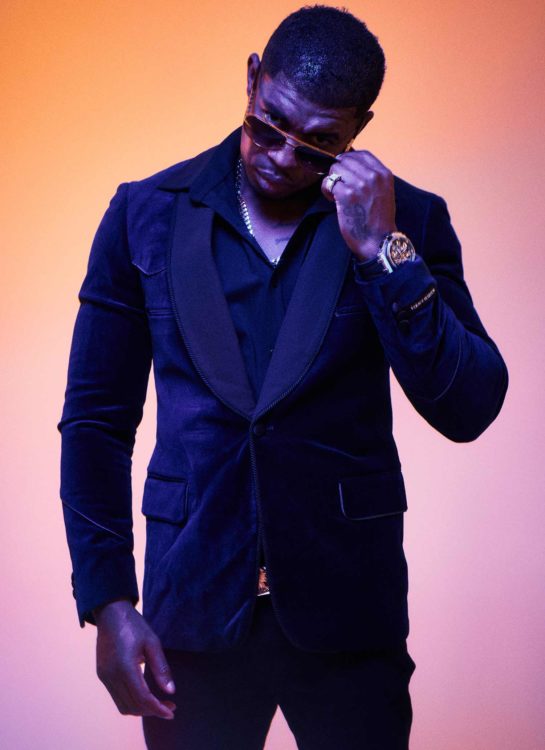 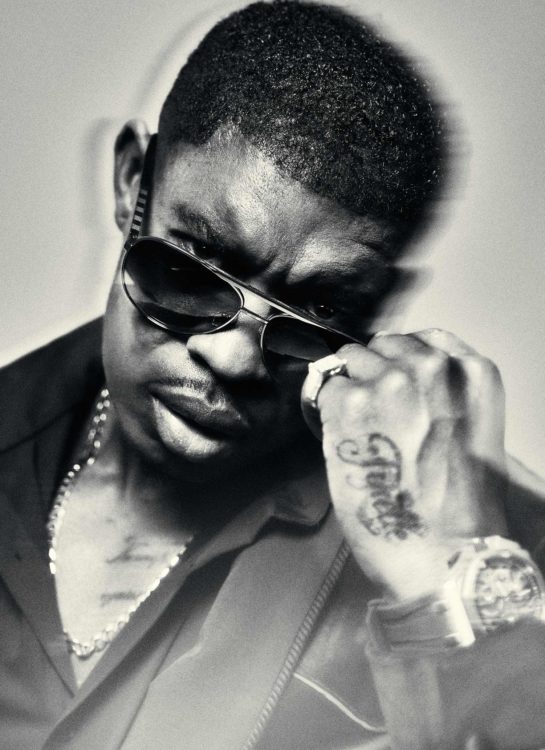