Not many new bands come on the scene as a fully formed package, but when we’re talking about newcomers Outer Stella Overdrive, that’s exactly what we’re dealing with. Fronted by Rafferty Law, son of a certain Jude Law, the band serve up their very own version of “psychedelic futuristic punk mixed with old school rock & Roll sprinkled with some reggae/blues & funk”, in their own words.

For their first release “State Your Name”, they’ve teamed up with one of our favourite photographers Finn Constantine (whose very own Zine you can cop in our latest issue) for their striking track visuals. Everything about the track conjures up feelings of 90s nostalgia, and that is something that is successfully translated in the video. Shot on VHS and cut with live footage, BTS shots and some striking extreme close-ups, it’s exactly how a band should show up on their first outing.

We grabbed a second with the band to find out where they came from, and where they’re heading… 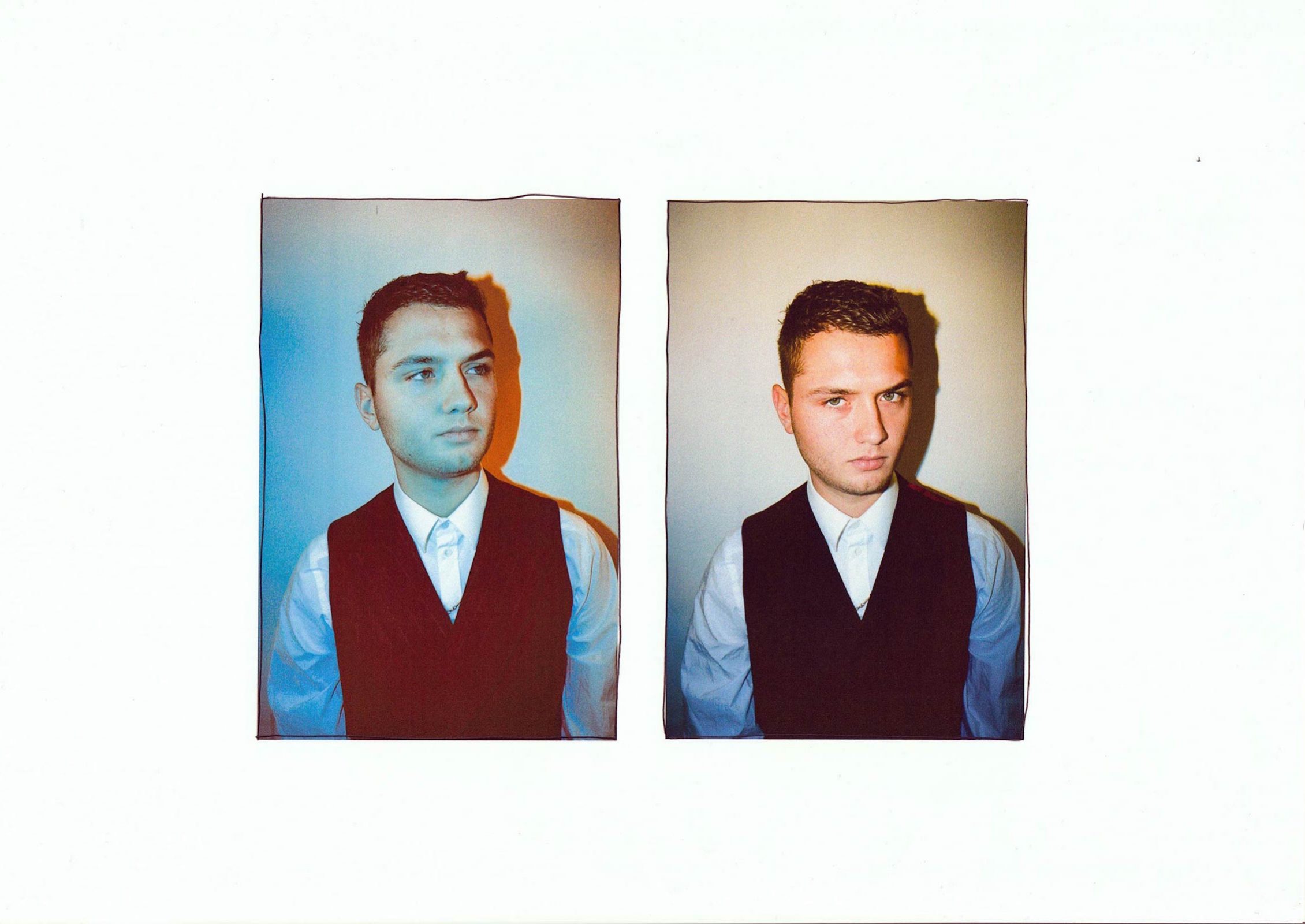 How did you come together as a band?

We all kinda connected in organic ways it was almost always set in stone. Rudy was family friends with Raff for years, Raff met Kelvin through being introduced by family a few years ago and they ended up really getting on and then Rudy had done a music course with Amin and by the time we were all brought together it wasn’t hard for us to get on as we were all on the same wavelength. It just made sense. We were all respectively doing music separately and so it was a matter of time before we started doing it together.

What is the meaning behind your band name, Outer Stella Overdrive?

We literally couldn’t think of a name at the start and we thought let’s not force it, it will come to us! After a few months of rehearsing at our rehearsal space there was a bin outside where someone had graffitied ‘Outer Stella Overdrive’ onto the side, and it was there the whole time. We were smoking outside one day we all looked at the bin and had a eureka moment, it meant nothing but meant everything to us. 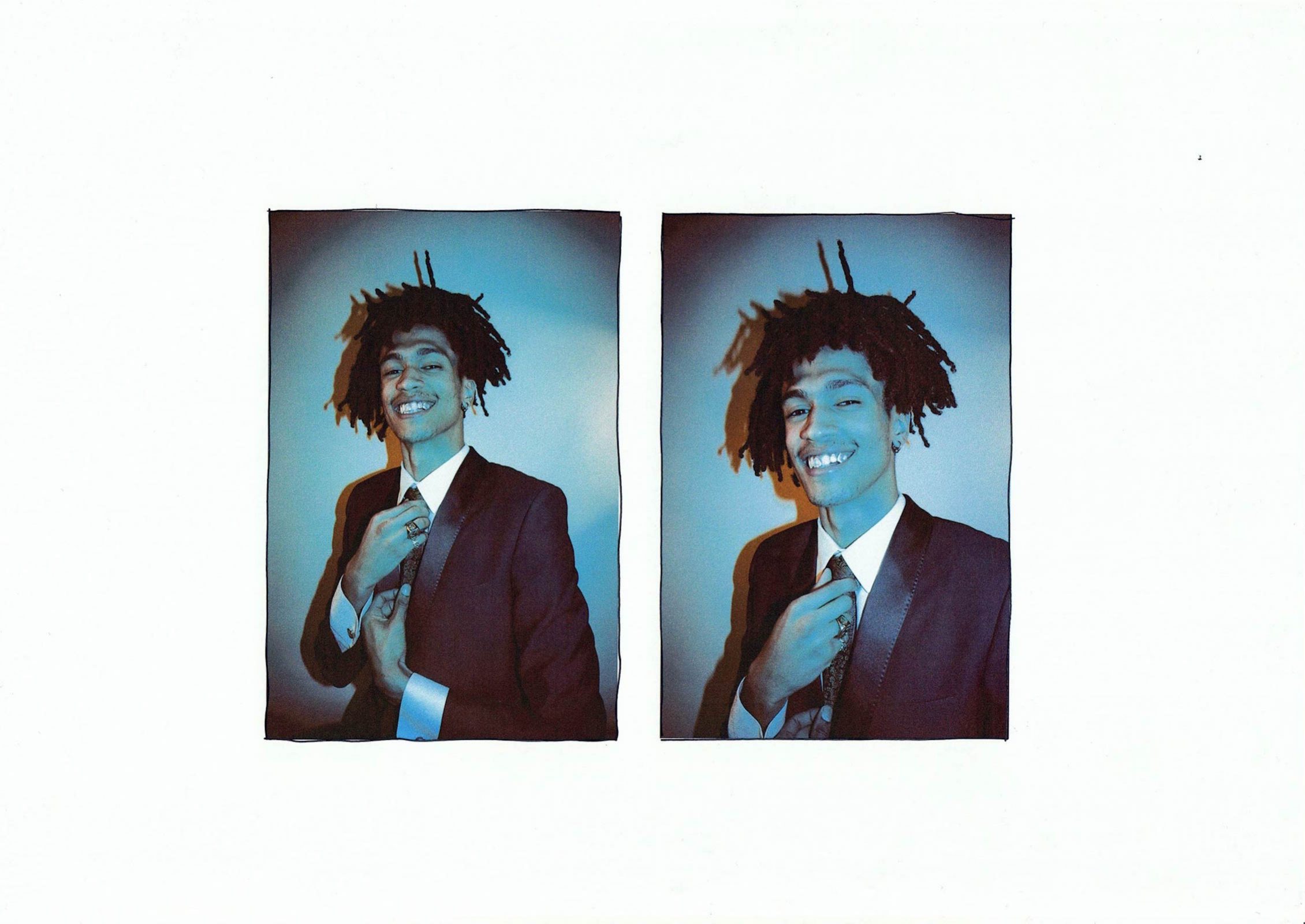 Tell us about the thought process behind your first track, “State Your Name”. What are the key themes of the track?

“State Your Name” is about our struggles and months of hard work getting to where we need to be fulfilling our potential. There’s no easy way to do it properly and with substance, it’s all about hard work.  It’s a fuck you to fake people and their strange intentions. In London there is a lot of ego and this song is basically breaking that down and showing that everyone is the fucking same no one is better than anyone else and that you should focus on your own work whatever that is and what really matters instead of getting lost in personas and the flashy lights.

What emotions / feelings are you hoping to evoke with your music?

We are hoping to evoke solidarity, consciousness & most importantly love.

Tell us about some other musical acts that inspire you.

Finally, what does music mean to you as a band?

Music is our escape, our safe place. It means everything to us, it’s all we want to do we don’t really fit in with anything else or anyone else at that. 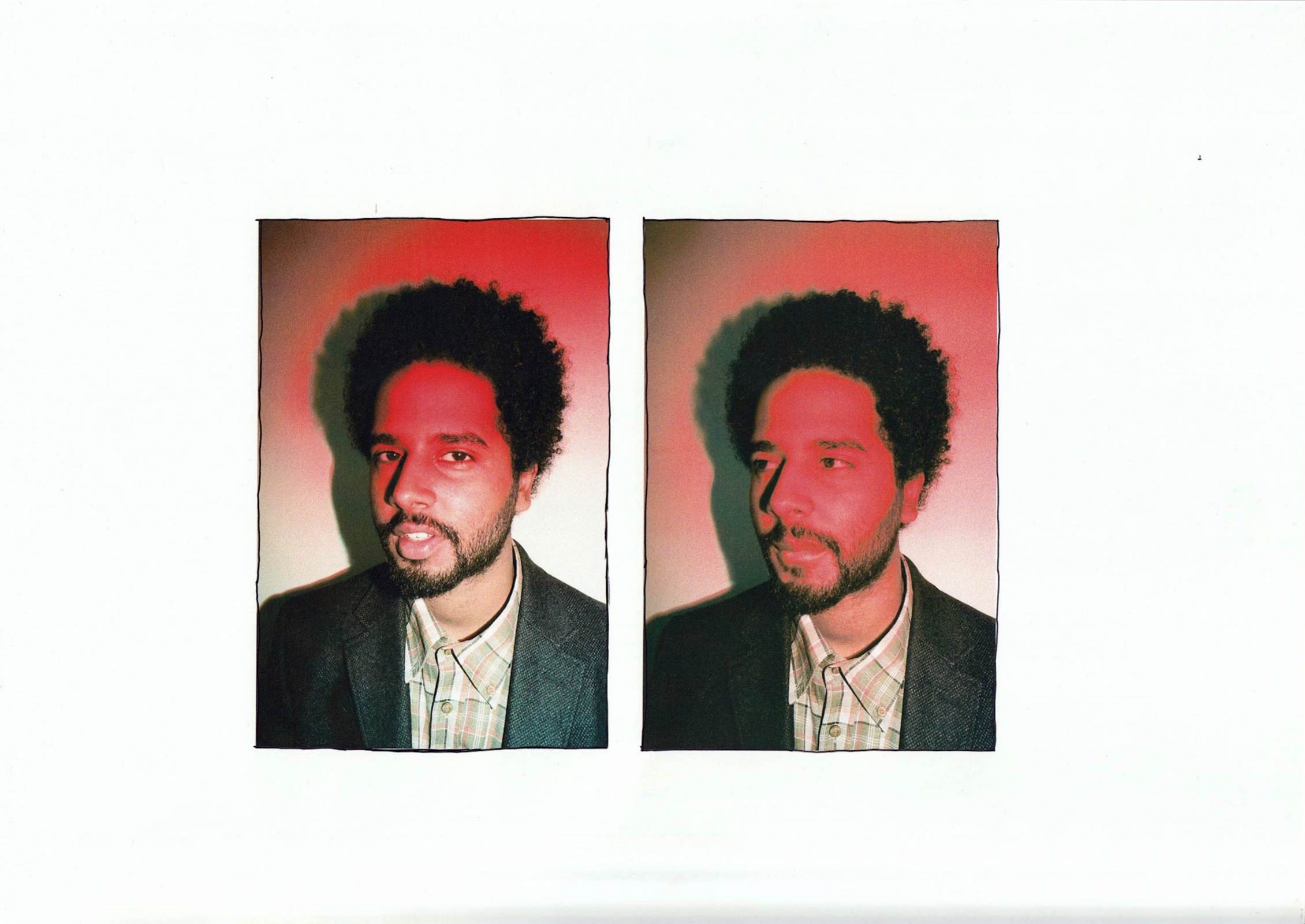 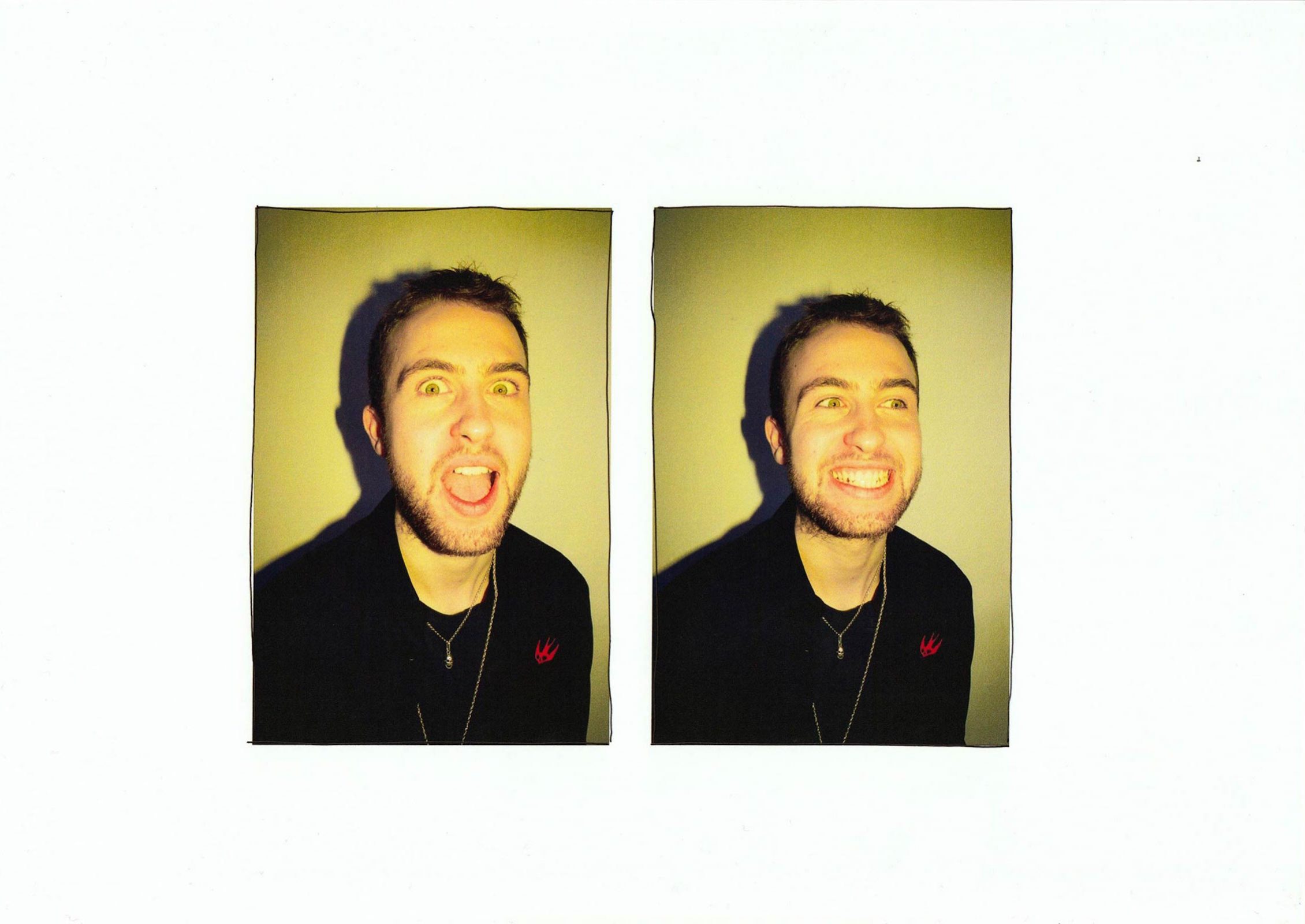