Last week Boiler Room and British Council released the final part of their first original documentary series on their new platform 4:3. Fleshback: Queer Raving Manchester’s Twilight Zone tells the semi-forgotten stories of Manchester’s queer nightlife, digging through archives of footage to bring nights from the 80s and 90s back to life as well profiling some of the city’s present-day party throwers.

Directed by journalist and filmmaker Stephen Isaac-Wilson, who’s previously worked with likes of Jorja Smith and Mykki Blanco, the film aims to showcase not just the strength of Manchester’s queer scene but its diversity as well, profiling the likes of Meat Free, Body Horror and High Hoops. In honour of the documentary’s complete release, we asked Wilson to pick some of his favourite moments from it and give us a little more behind the scenes info on some of the stars. Check out his Fleshback mood board below and watch the full documentary on 4:3 here. 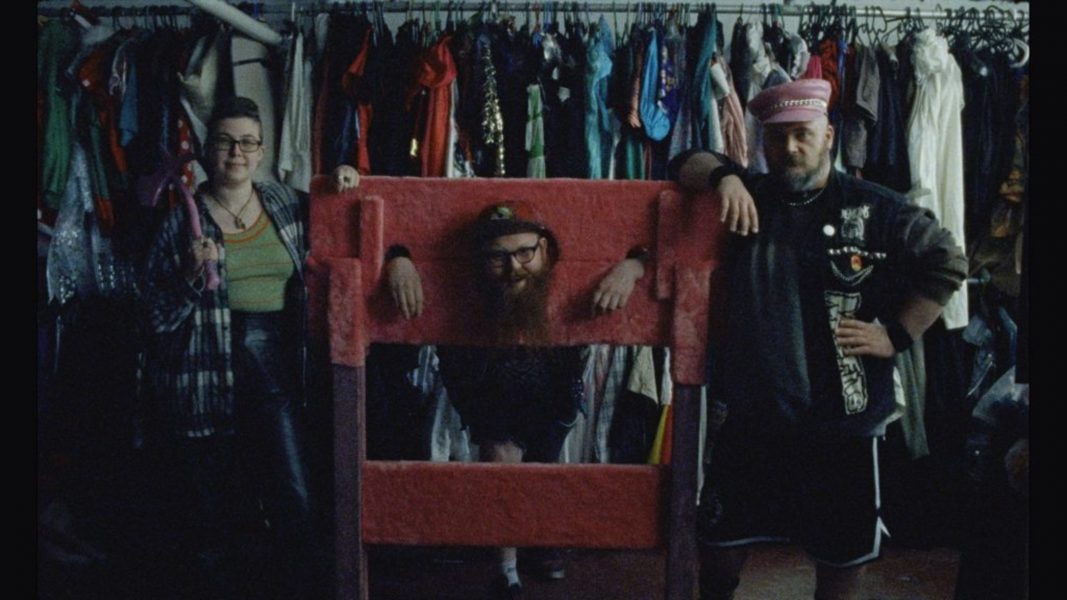 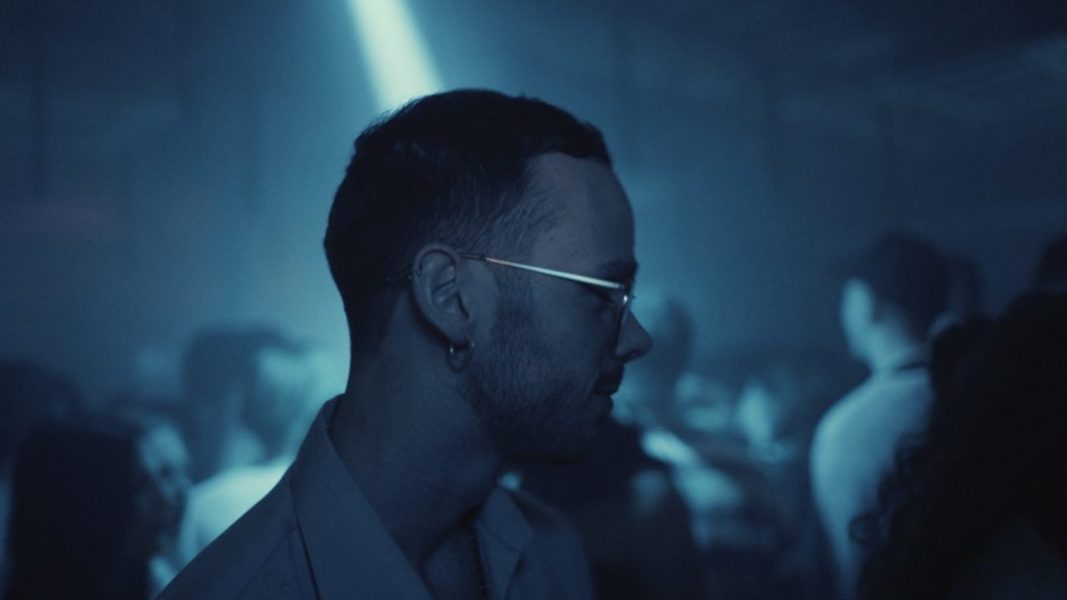 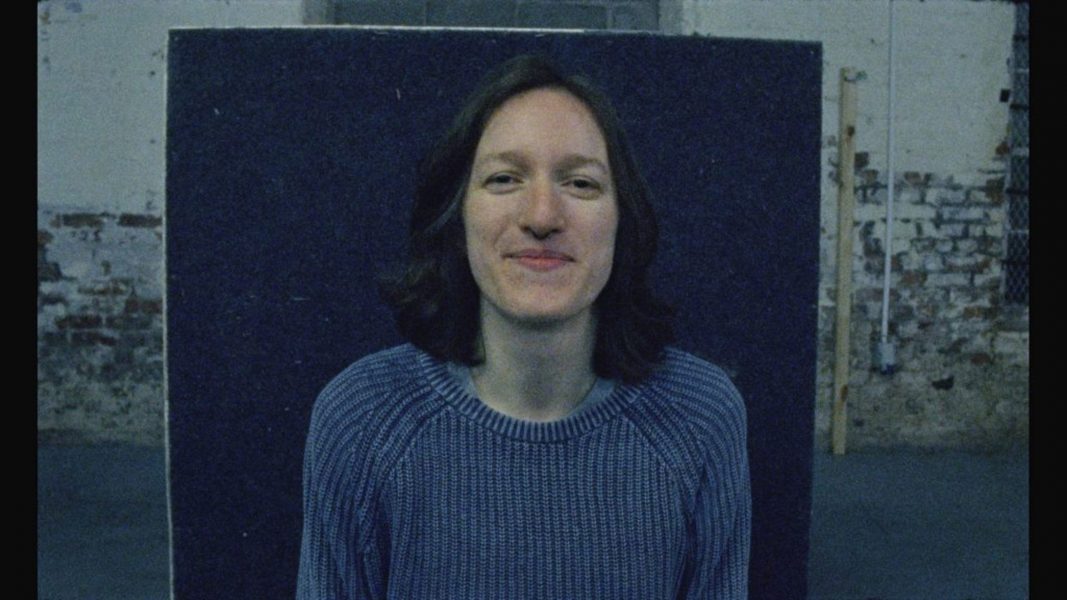 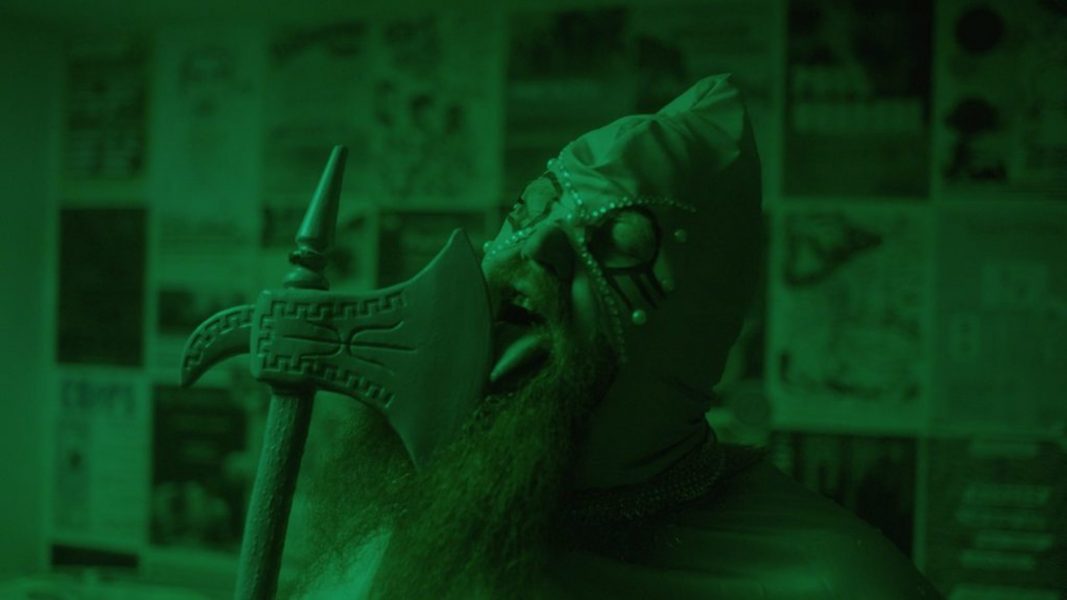 Body Horror has a no camera policy in their basement parties, but we got to film and play around with the guys in the green room of the Deaf Institute.

This footage captured by Nick Lansley in February 1988 highlights Manchester’s potent response to Section 28. The controversial local Government Act 1988 stated that a local authority “shall not intentionally promote homosexuality or publish material with the intention of promoting homosexuality” or “promote the teaching in any maintained school of the acceptability of homosexuality as a pretended family relationship”. 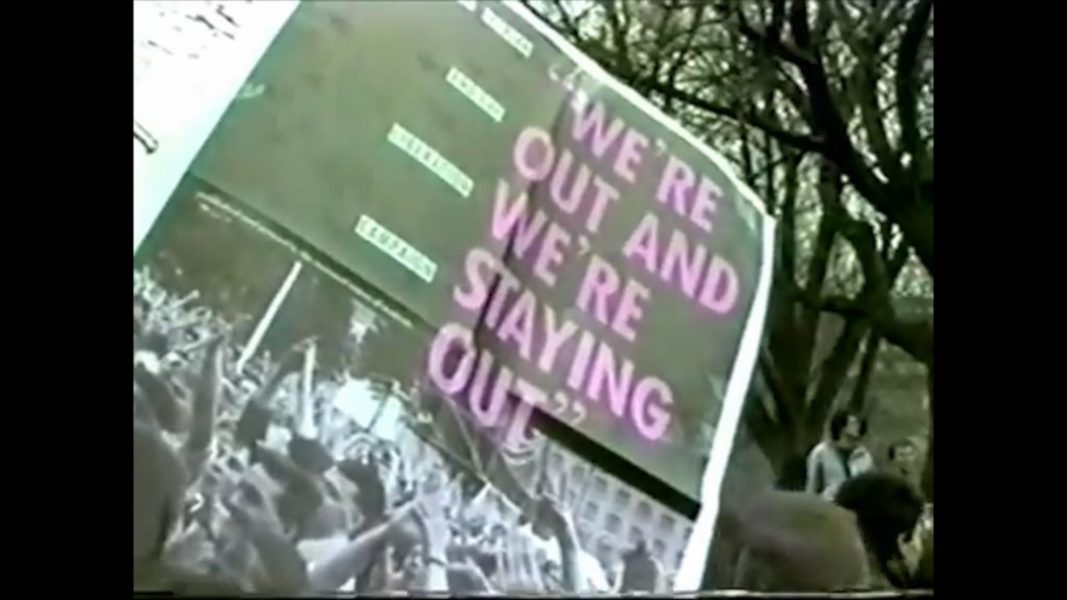 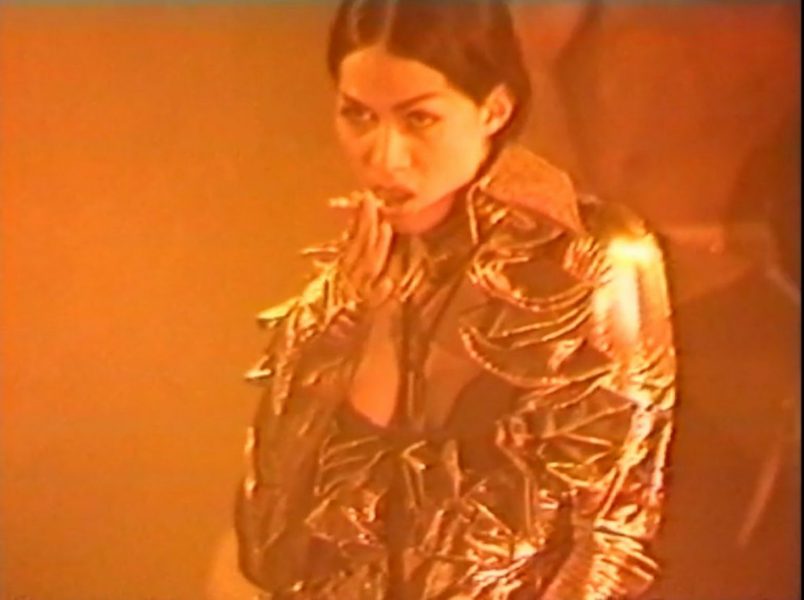 This early 90s footage captured by artist Dick Jewell shows seminal queer club night Flesh in its Hacienda heyday. There is an unparalleled sense of euphoria.

Grace and Beau are queer performance artists, hosts and dancers, who attend all the nights we feature in the film. In Grace’s flat whilst they got ready for Bollox, they spoke to us candidly about their experiences of queer partying in Manchester. 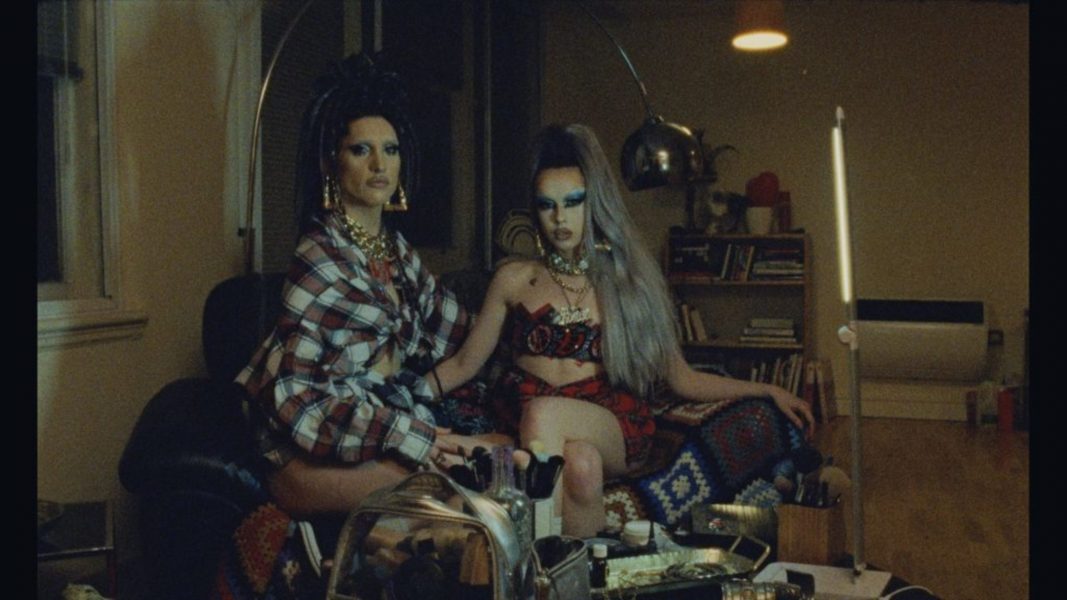 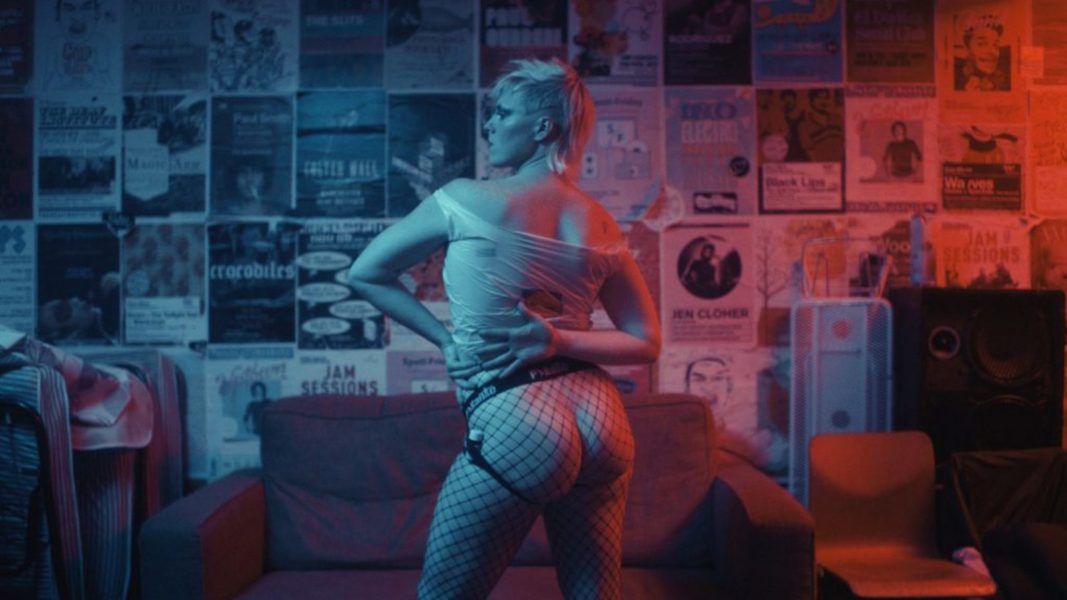 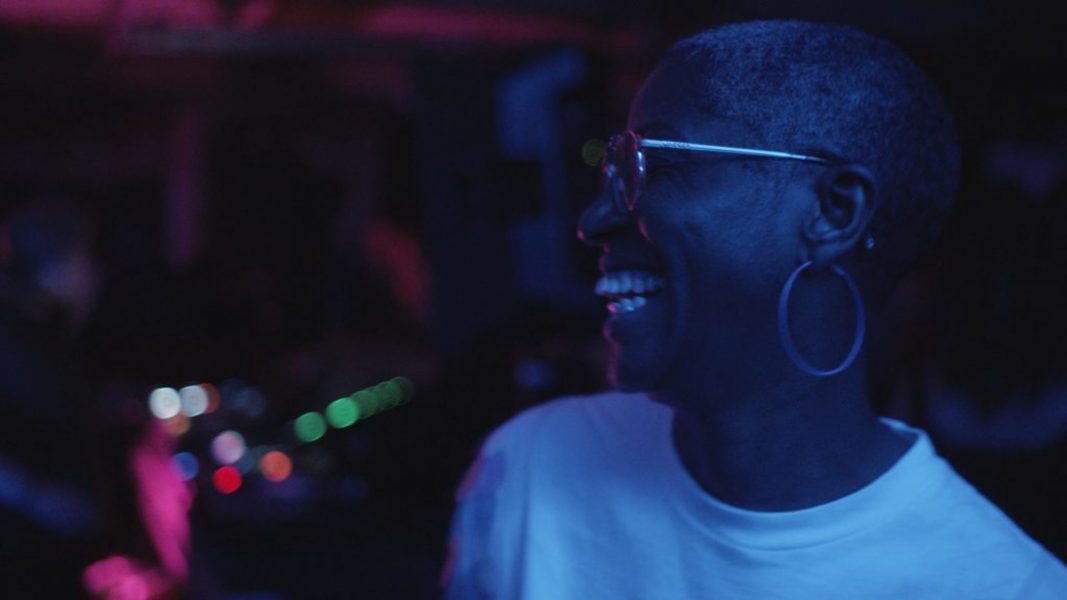 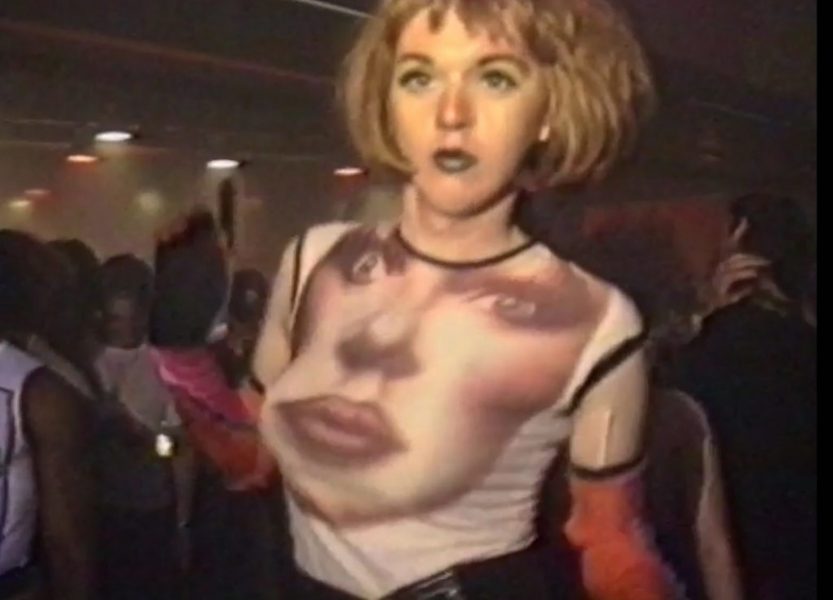 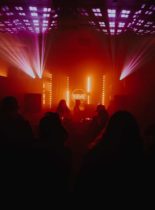 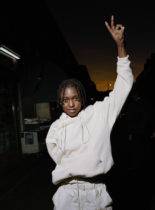 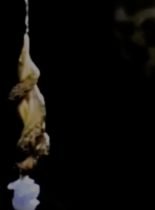