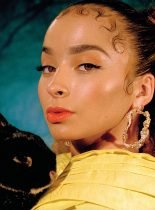 Glistening on the final cover of Notion 86 is the UK charts darling, Ella Eyre, who is evolving into the queen of her own fairytale. 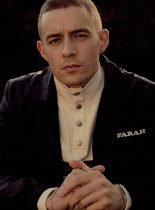 Starring on the fifth cover of Notion 86 is Dermot Kennedy, Ireland’s new troubadour who is conquering the charts with his heroic and heartfelt anthems. 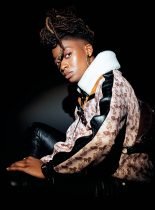 Some artists go stratospheric with their first single, but for Little Simz, star of the fourth cover of Notion 86, getting recognised as an elite rapper has been more of a fight... 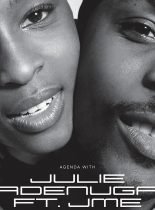 Siblings JME and Julie Adenuga, from the UK’s first family of culture shine on the third cover of Notion 86, talk the future of music, death, ambition and what Julie would do if she was a white man for a day. 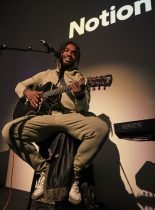 Our new tradition continues as we celebrated the fiery launch of Notion 86 with a glass or two of BULLDOG Gin in hand at the contemporary Beats by Dr. Dre Residency where Hak Baker, Santino Le Saint and Sam Tompkins serenaded us! 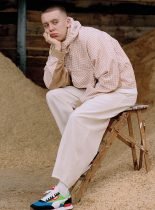 Fronting on the second cover of our Winter issue, Notion 86, is Manchester's golden boy Aitch! 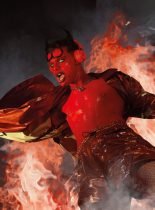 Roaring on the first cover of our Winter issue, Notion 86, is the Northern devil Yungblud who isn't just coming for blood, but for the whole damn lot!