Terry Presume: “My Sound Is Never To Be Boxed Into Anything”

Terry Presume speaks with Notion about forging his own path and his surreal new release, “ZaZa and Some Runtz (Smoke Break)”.

Terry Presume’s ability to harness any sonic landscape of his choosing and put his stamp on it means the Nashville-based talent goes beyond genre. Simply put, he produces music led by his lived experience and emotions.

In forgoing being pinned down to any one sound, Terry creates a world that demands space for those who, like him, do not fit into a set mould. This genre-bending quality to his music has culminated in his new track “Zaza and Some Runtz (Smoke Break)” – and its equally mind-warping music video – that captures Terry’s surreal vision of the high-life extraordinarily. 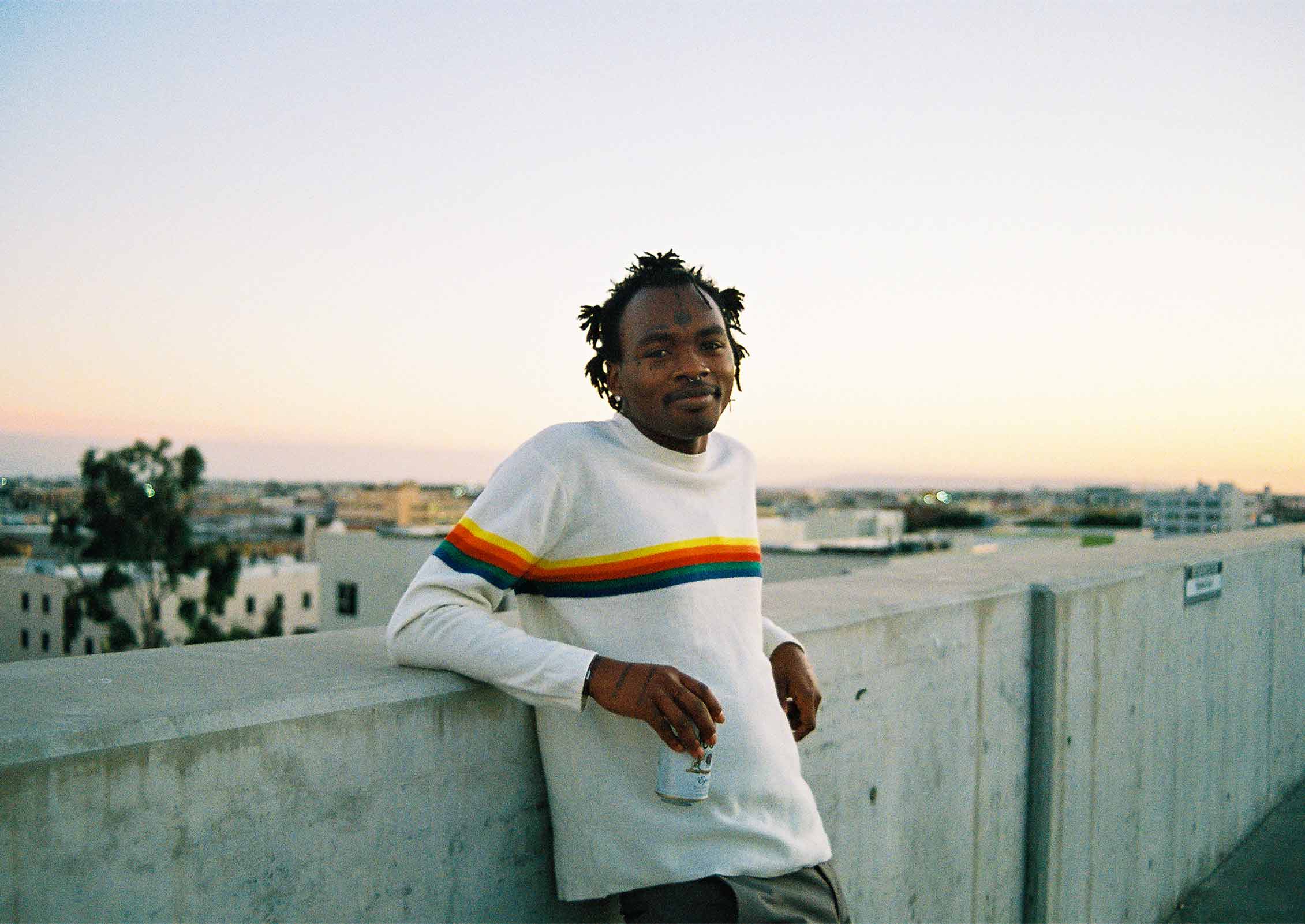 Terry explains: “Coincidentally (and I don’t believe in coincidences) this video was made in the same fashion as the song was, in the spur of a marijuana-induced moment”. The video – shot in Los Angeles and directed by Spencer Ford – who has worked with BROCKHAMPTON and St. Panther – ripples with trippy visuals and discombobulating camera pans, flawlessly complementing the glimmers of funk and psychedelic rock that permeate the track.

For Terry Presume, music has been a source of comfort and healing. Terry wrote his first poem at just eight years old, which developed into an interest in writing and producing music – a device he has used to negotiate the different cultures and worlds that he straddles.

Moving to Los Angeles with $200 in his pocket, Terry Presume has made a name for himself creating music that honours his heartbreak, pain, and newfound enlightenment.

Notion catches up with Terry Presume, who talks inspiration for his music video, insight into his writing process and his dreams for the future. 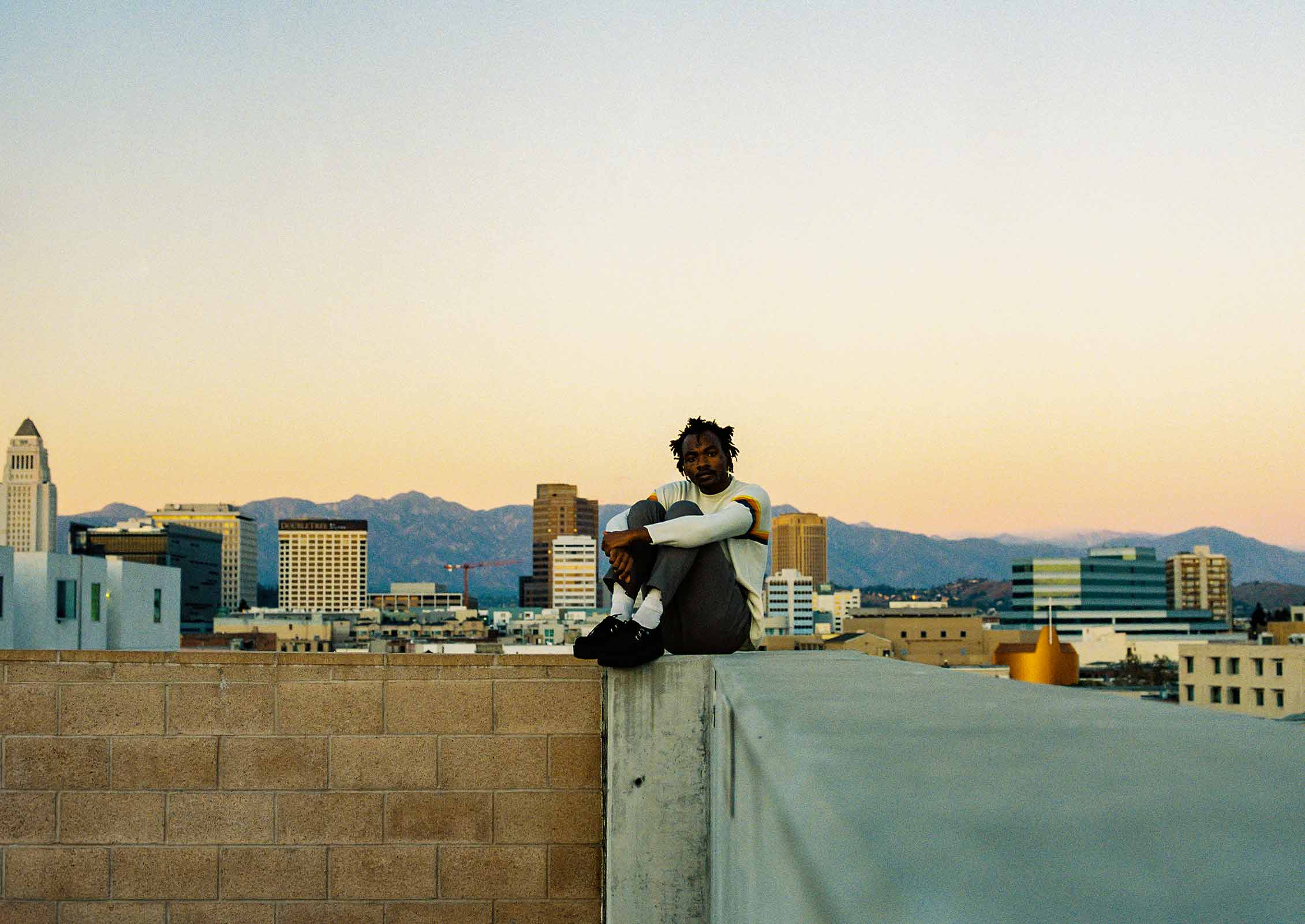 Your new single “ZaZa and Some Runtz” is quite a change of sound for you. What inspired this sonic shift?

My sound is never to be boxed into anything, this song is a moment, one that people shouldn’t be too attached to because it’ll shift unconsciously again but as for the inspiration – “ZaZa and some Runtz” inspired it. I was smoking the fattest backwood in the studio and stepped up to the mic and screamed out the hook from thin air and the rest was history.

The music video looks like it was tons of fun to film. How was it conceptualised?

We had a plan but on the day of I changed my mind because  my label’s representatives couldn’t execute what I wanted entirely and it upset me, so I decided to scrap the pre meditated idea and walk down a spontaneous lane.

You headed out to South Los Angeles to film it. Why there, and what was the process like?

I didn’t choose that area, the people I work with heard the idea I had and decided to choose that setting, had it been my choice of setting it would’ve been a lot more secluded but everything happens for a reason and the video came out nice, simple and fun just the way I like it, effortlessly cool.

You’ve moved around a fair bit. From growing up in Florida to moving to LA, you’re now based in Nashville. Was it the city’s musical heritage that led you to settle there?

No, my living situation in Los Angeles had come to an end and I needed a place to stay; it just so happen that my older brother had moved there and had an extra room. It feels like Nashville called me and I answered.

You’ve overcome a great deal in your life – when things get tough, what is it about music that drives you to keep going?

I don’t know and I like not knowing but what I do know is that I was made for this, looking back to my younger self I can piece little life events that were actually omens predicting who I’d be today. 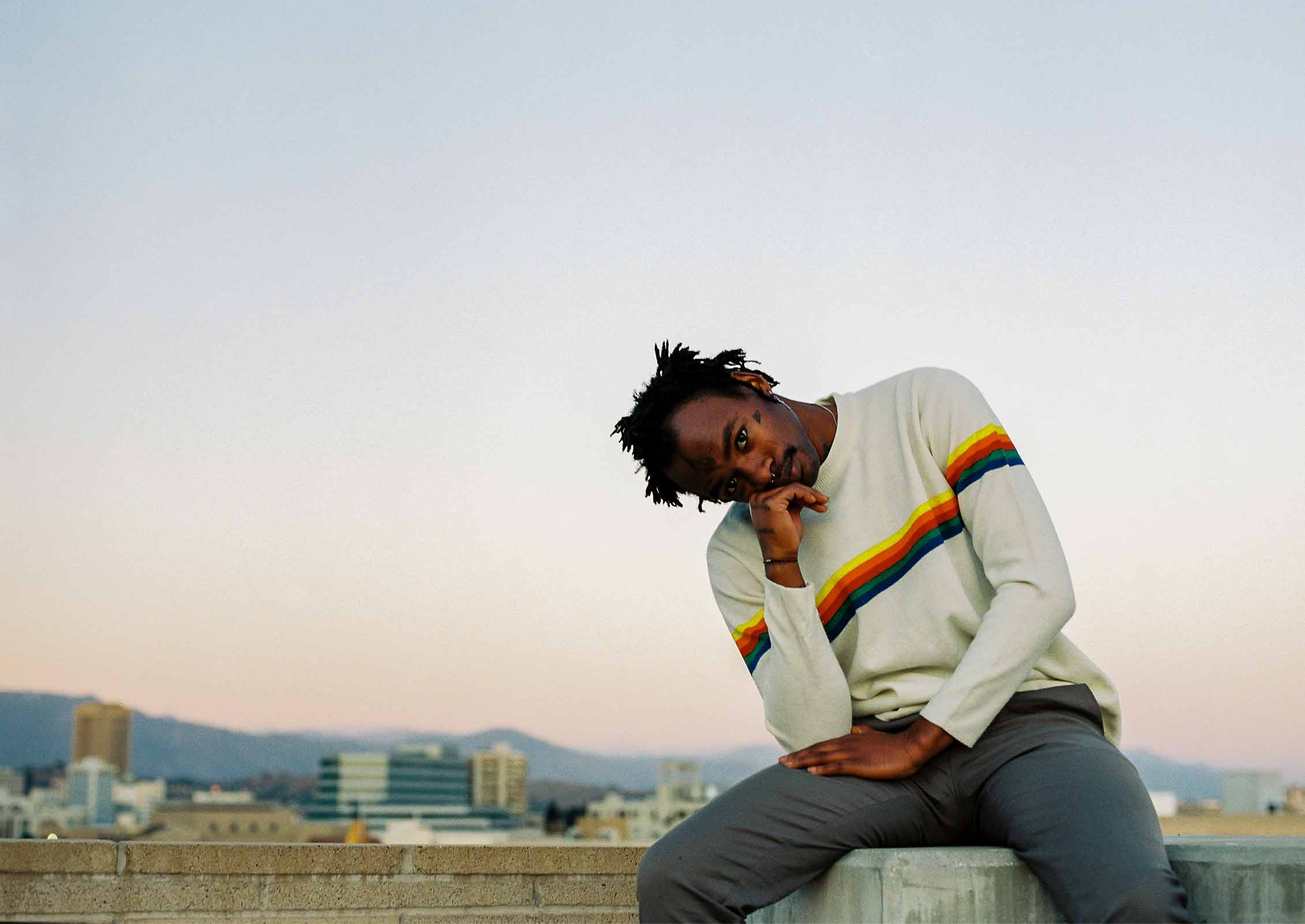 Let’s backtrack – tell us about your musical journey. How did you get to where you are today?

It’s a long story, one that I’ll have written down in a book one day but to summarise it for now a lot of what got me to where I am now is trusting my intuition no matter where it leads me or how ridiculous it seemed.

You’re yet to have any features on your music. Who would you like to collab with? Is there anyone lined up at the moment?

I enjoy not having any features, I’m not too big on them because sharing that space with another person is opening me up to being vulnerable to another person’s control. I do, however, have artists that I would like to work with but I’m just not in a hurry to do so at the moment – artists like Doechii, Cody Frost, SZA, Foushee, Willow Smith, etc.

Give me a window into your writing process – how do you usually write a song?

I have a lot of different ways, I typically freestyle the first 2 lines and coordinate the rest of the song around them or I’ll freestyle the hook and write around that but all in all the songs already written in my head I just have to structure it on paper.

What are your hopes and dreams for the future?

To be surrounded by trustworthy people in the industry who genuinely want the best for you, cause this game is shark infested and so many people are manipulative and abusive of their power and position. Artists are being used left to right to fuel the flames of doppelgängers and I’m yet to meet that group of people but I know in due time I will.

There’s too many songs to pinpoint just a single one, but I’ll definitely say Rap and R&B from the late 90s to early 2000’s are my to go to vibes.