It was a sunny three days in the Cambridge countryside that saw another successful Cambridge Club Festival bring together revellers of all ages. Having doubled in size since 2021, the organisers rose to the challenge with a star-studded 2022 line-up including the likes of Diana Ross, Nile Rodgers & Chic, The Jacksons and Level 42.

Starting strong, DJ Chris Brown kicked off the party on Friday with a set full of dance-bangers, followed by the jazz-funk sounds of Level 42. Radio 1’s Sara Cox provided a soundtrack of 80’s bops, alongside a host of flamboyant dancers, giant inflatables and confetti cannons. At the Discovery Den, it was DJs Denise Van Outen, Little Gay Brother, Jodie Harsh, and the legendary Fat Tony that amped up the feel-good vibes. 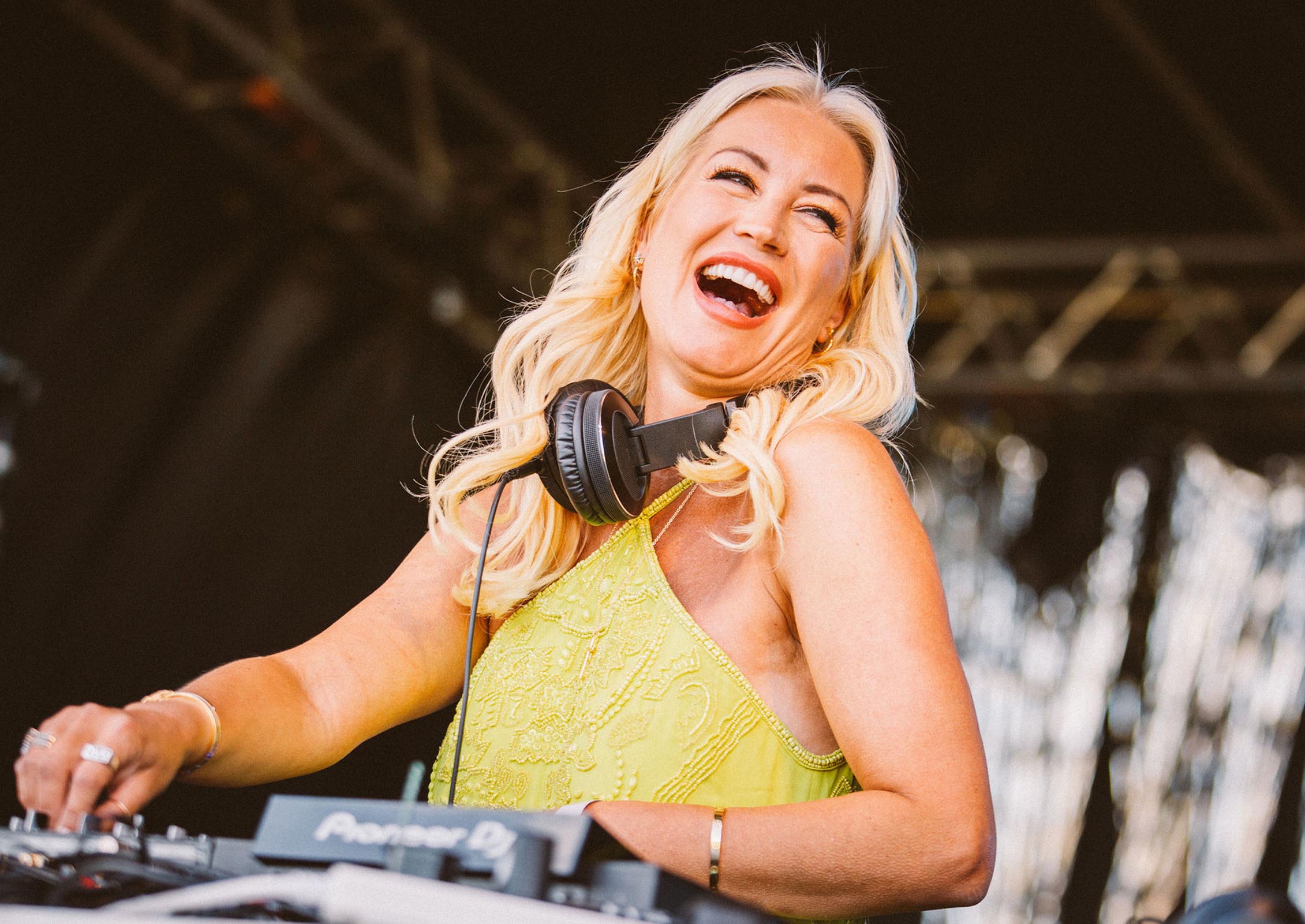 Saturday brought with it some disco legends, as The Jacksons gave the crowd a singalong set followed by a hit-heavy performance from Nile Rodgers & Chic. The Brand-New Heavies brought their trademark acid jazz sound, and other highlights included Mica Paris, Rayowa and Cassa Jackson all bringing their energy to the party. On the final day of the festival, Sunday promised to go out with a bang – as icon Diana Ross gave an unforgettable performance. Other Sunday highlights included a soothing set from Corinne Bailey Rae, and DJ Trevor Nelson providing his dependable high energy set. 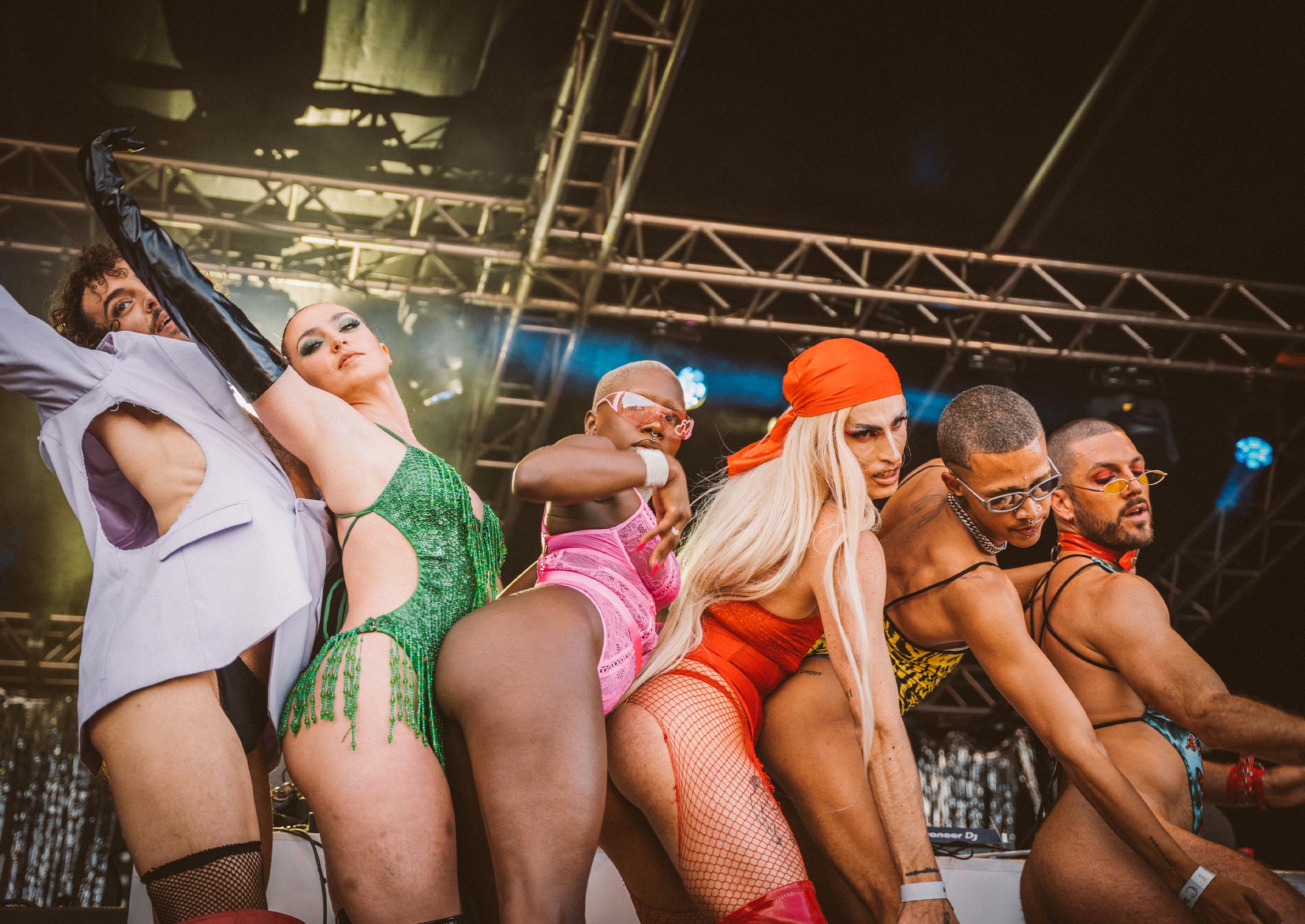 To complete the festivities, a bride and groom chose the festival grounds as the site for their wedding, before celebrating their reception in Ned’s Club, the luxury hospitality area on-site.

The festival’s Managing Director William Young described being: “over the moon” at the success of the weekend, continuing “To see everyone back again – dancing and singing along in the sunshine – there’s no better feeling. We want to sincerely thank all those who made this year possible, to all of the incredible acts, the festival partners, everyone behind the scenes, and to all in attendance for your support. We cannot wait for next year and there’s already lots in store for 2023.” Tickets are expected to be available soon here. 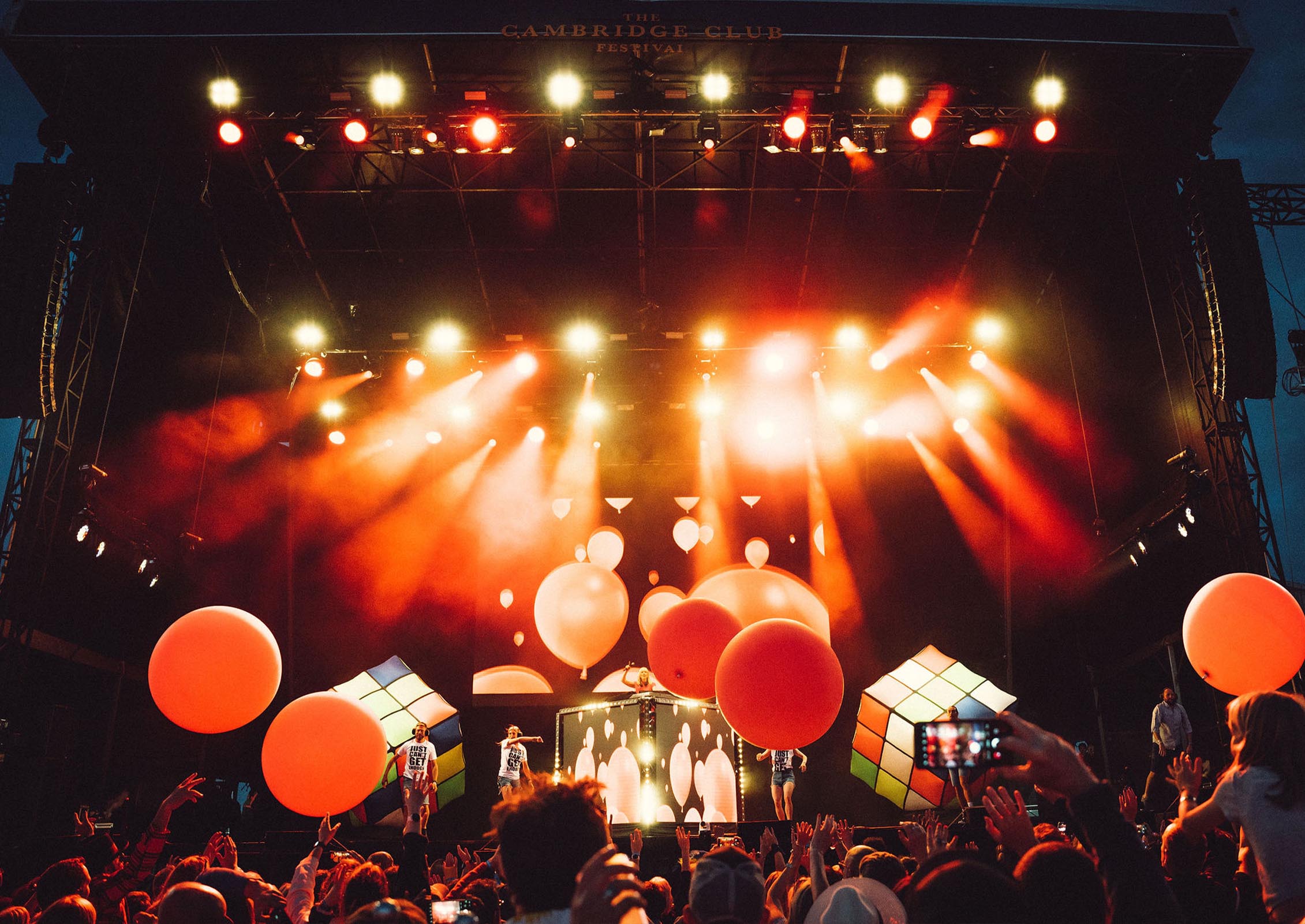 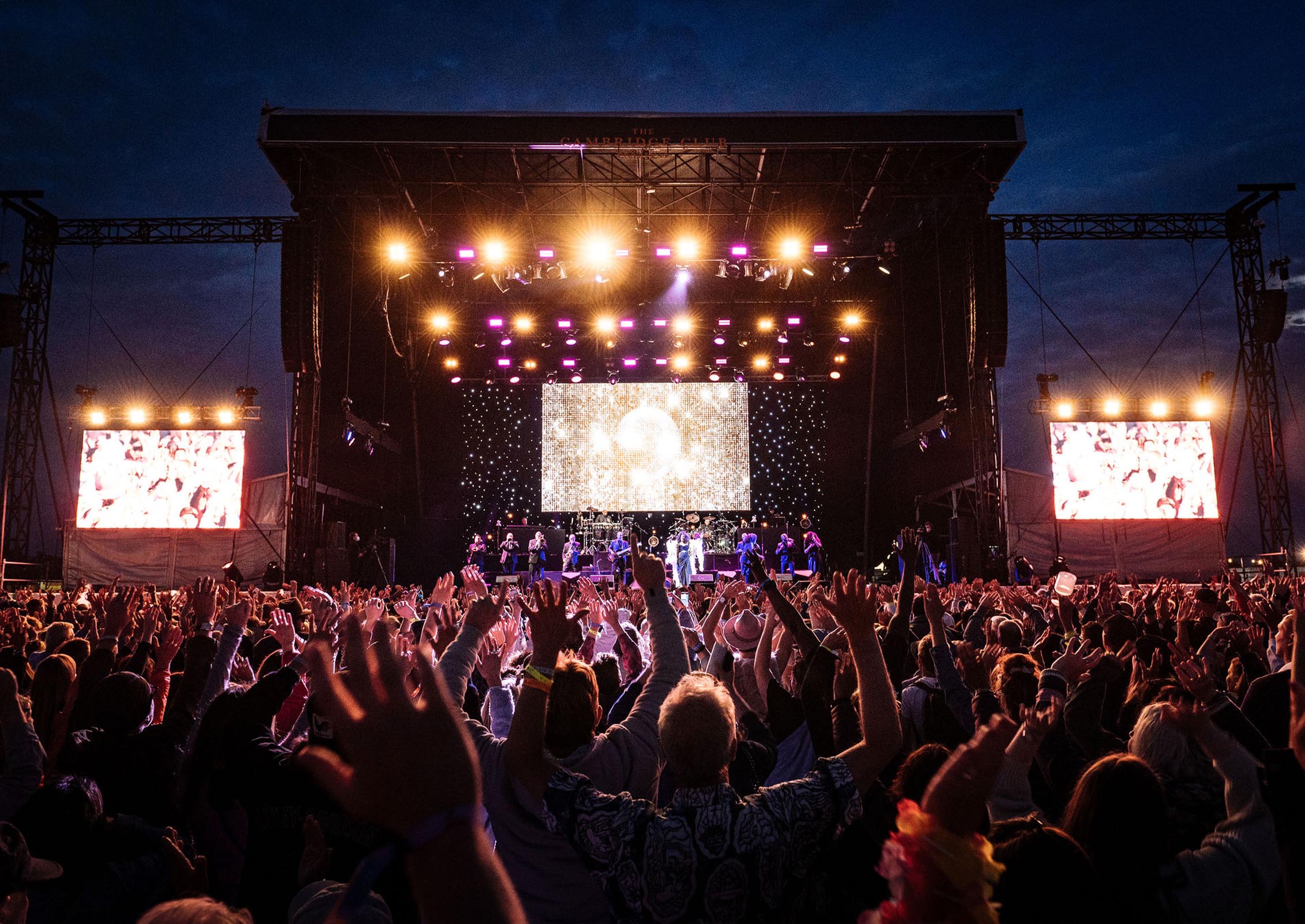 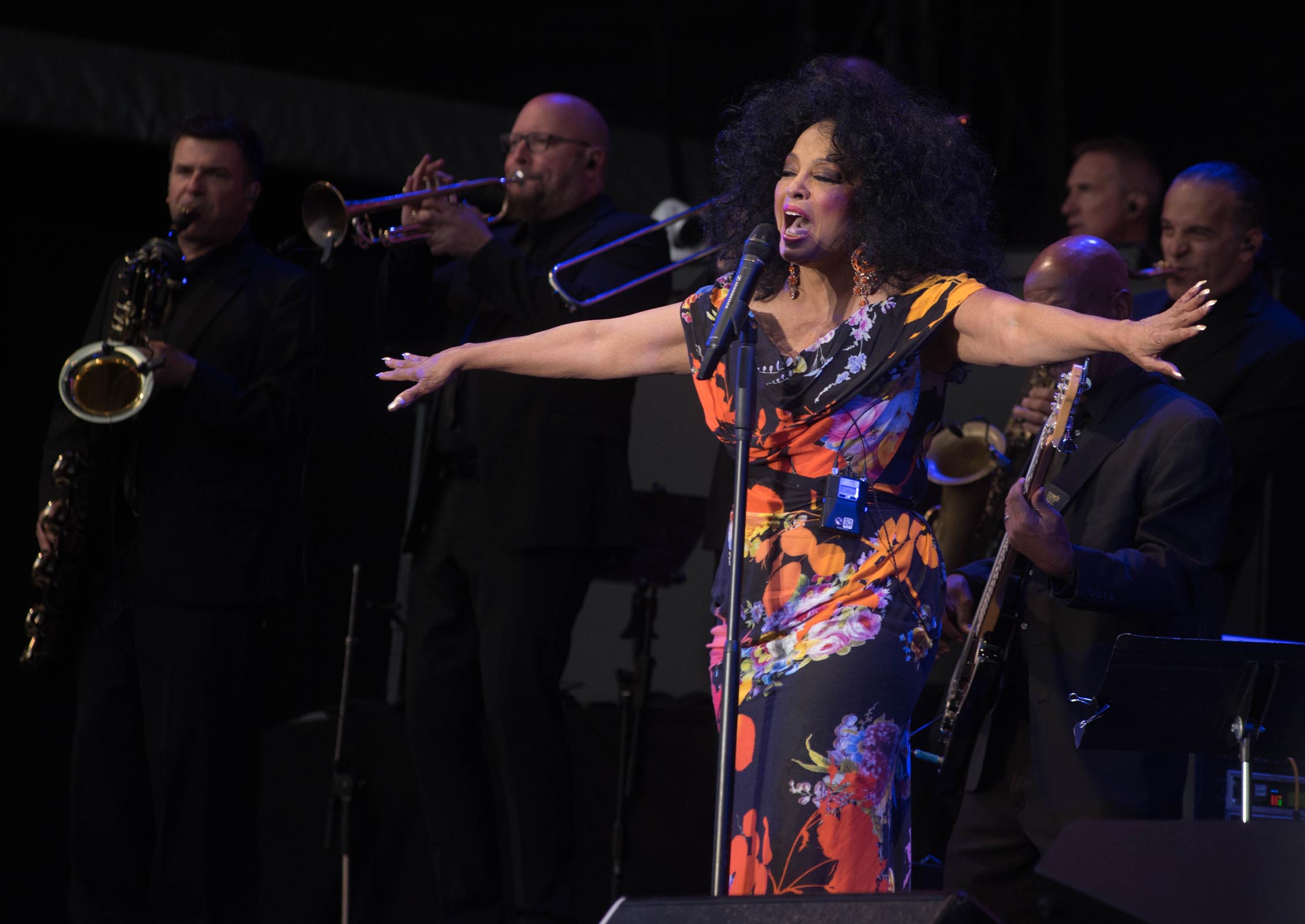 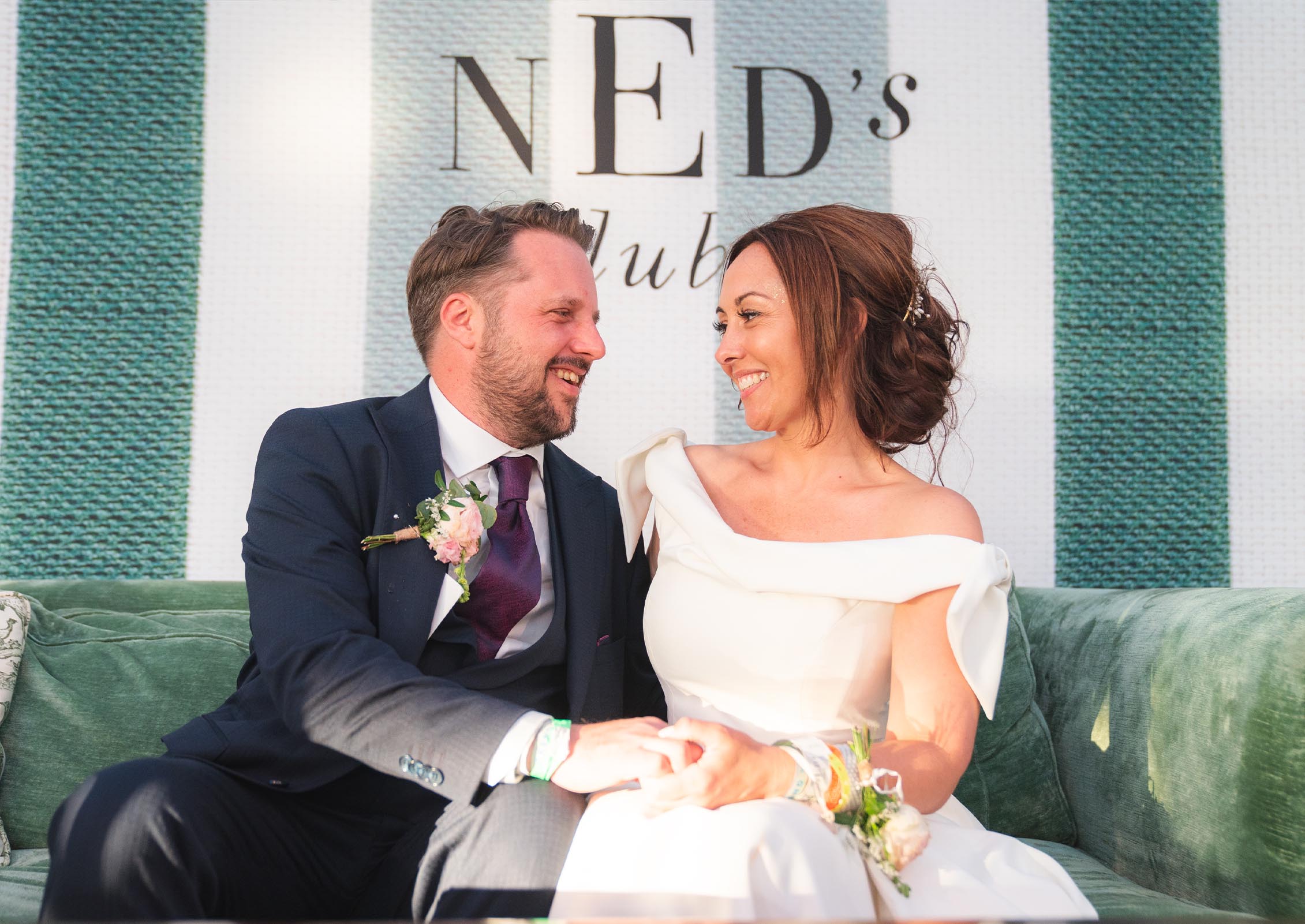 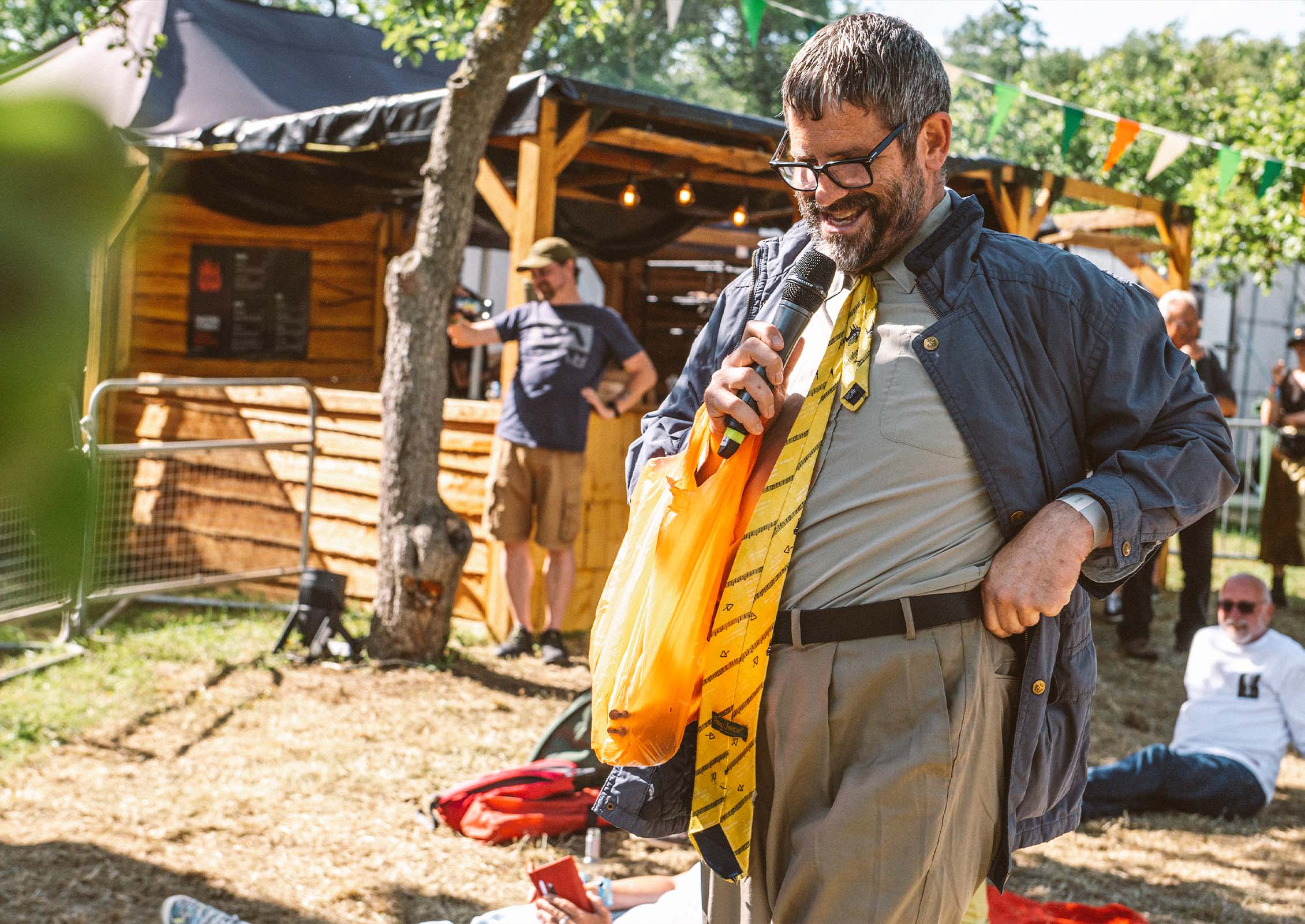 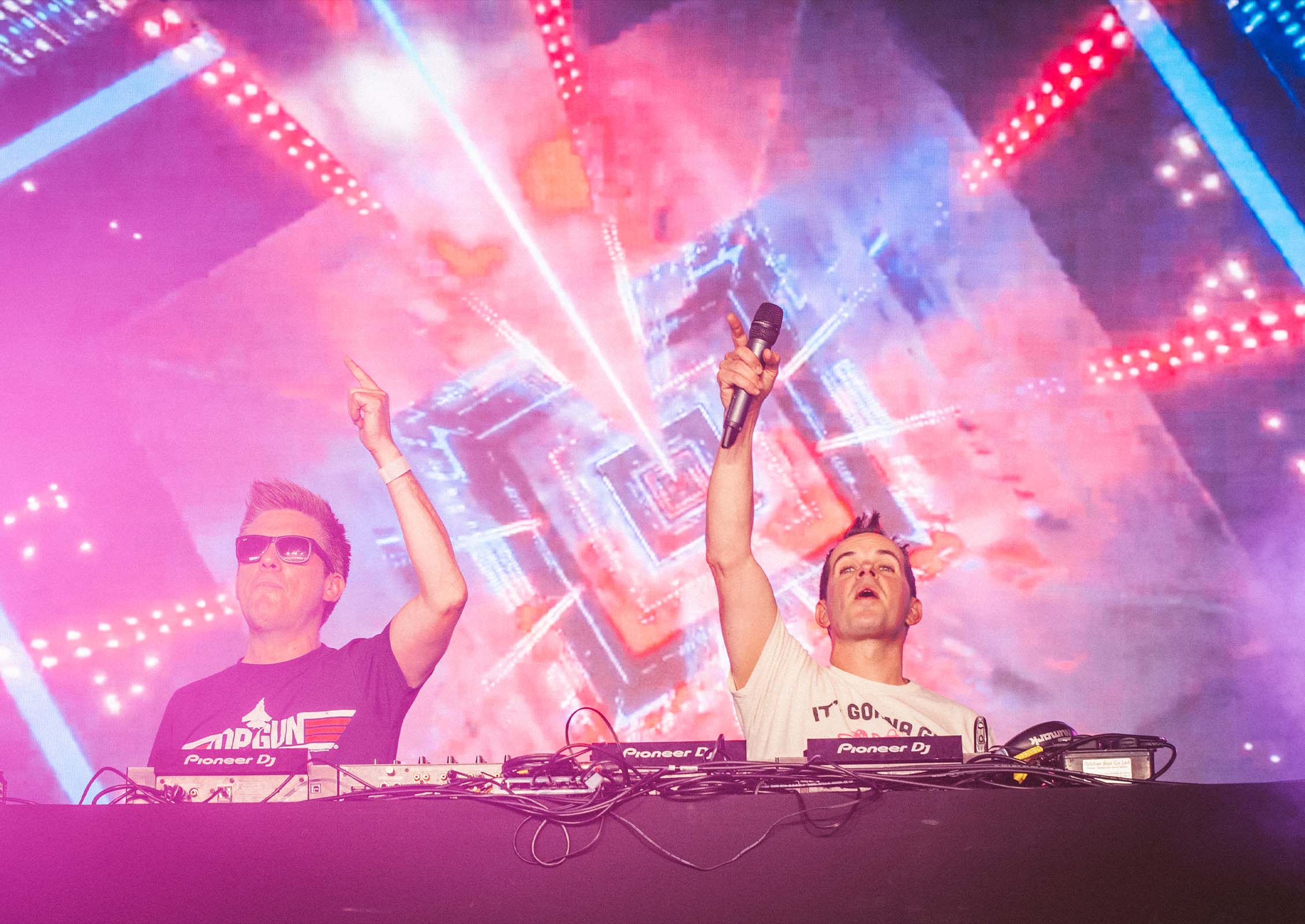 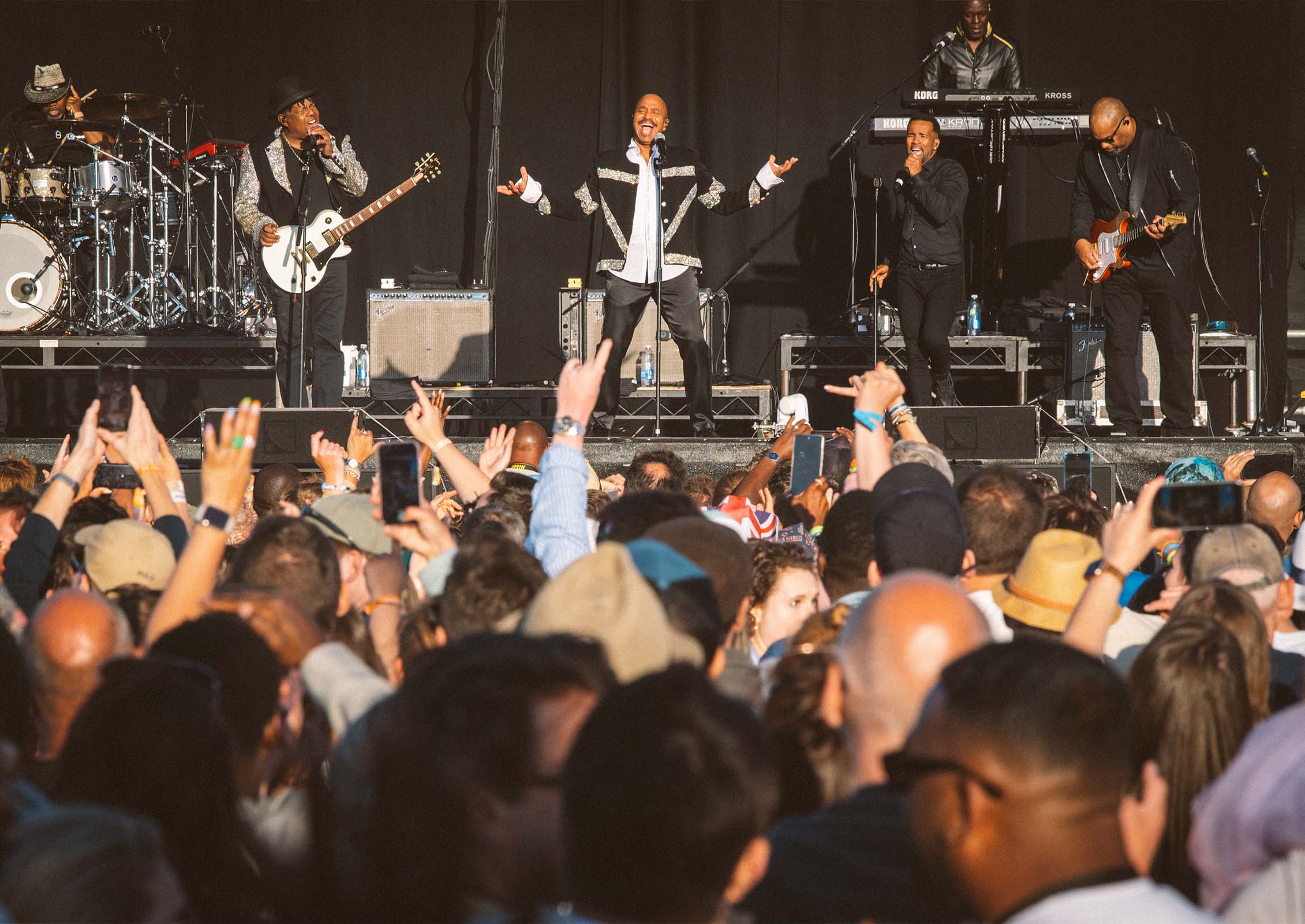 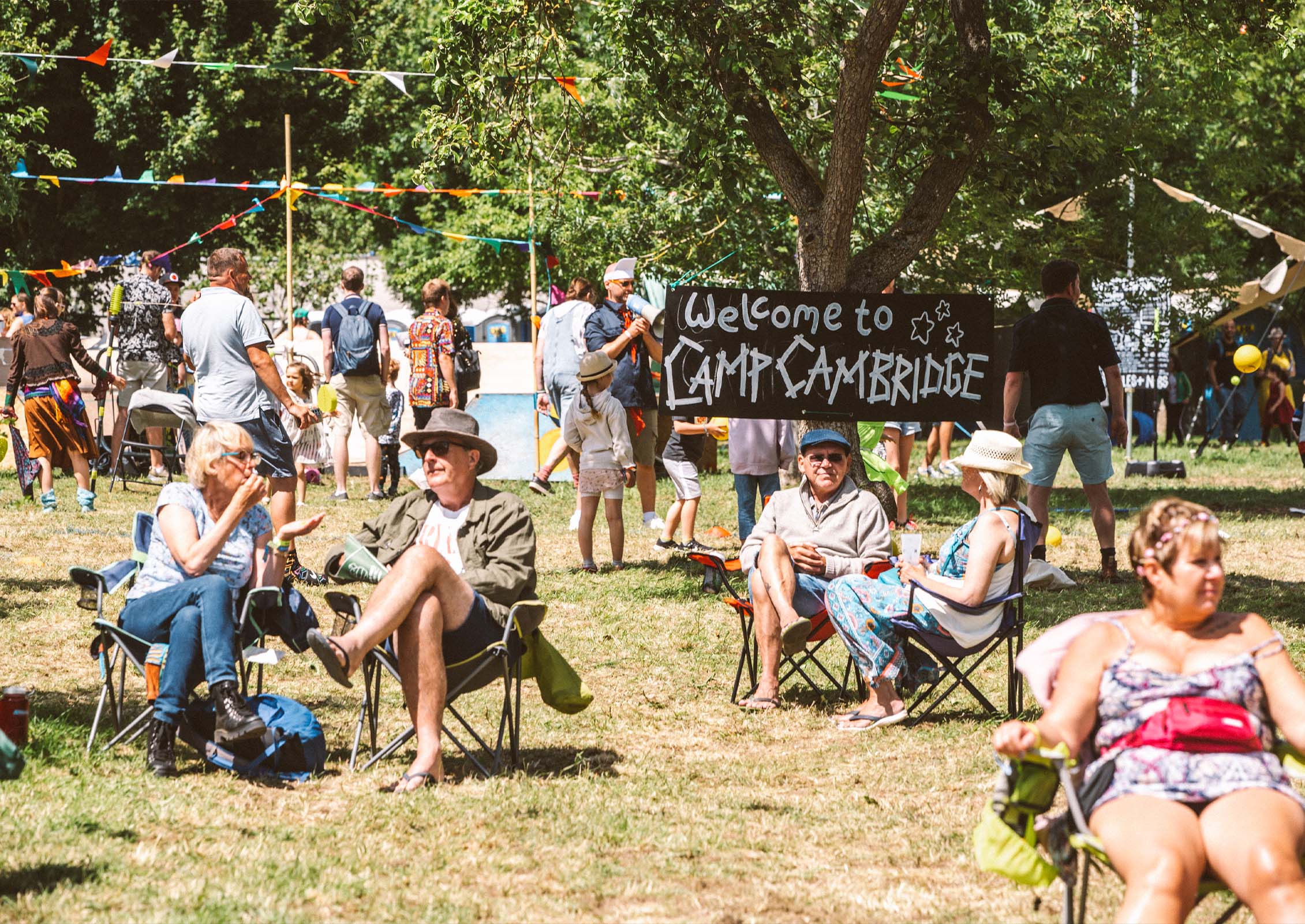 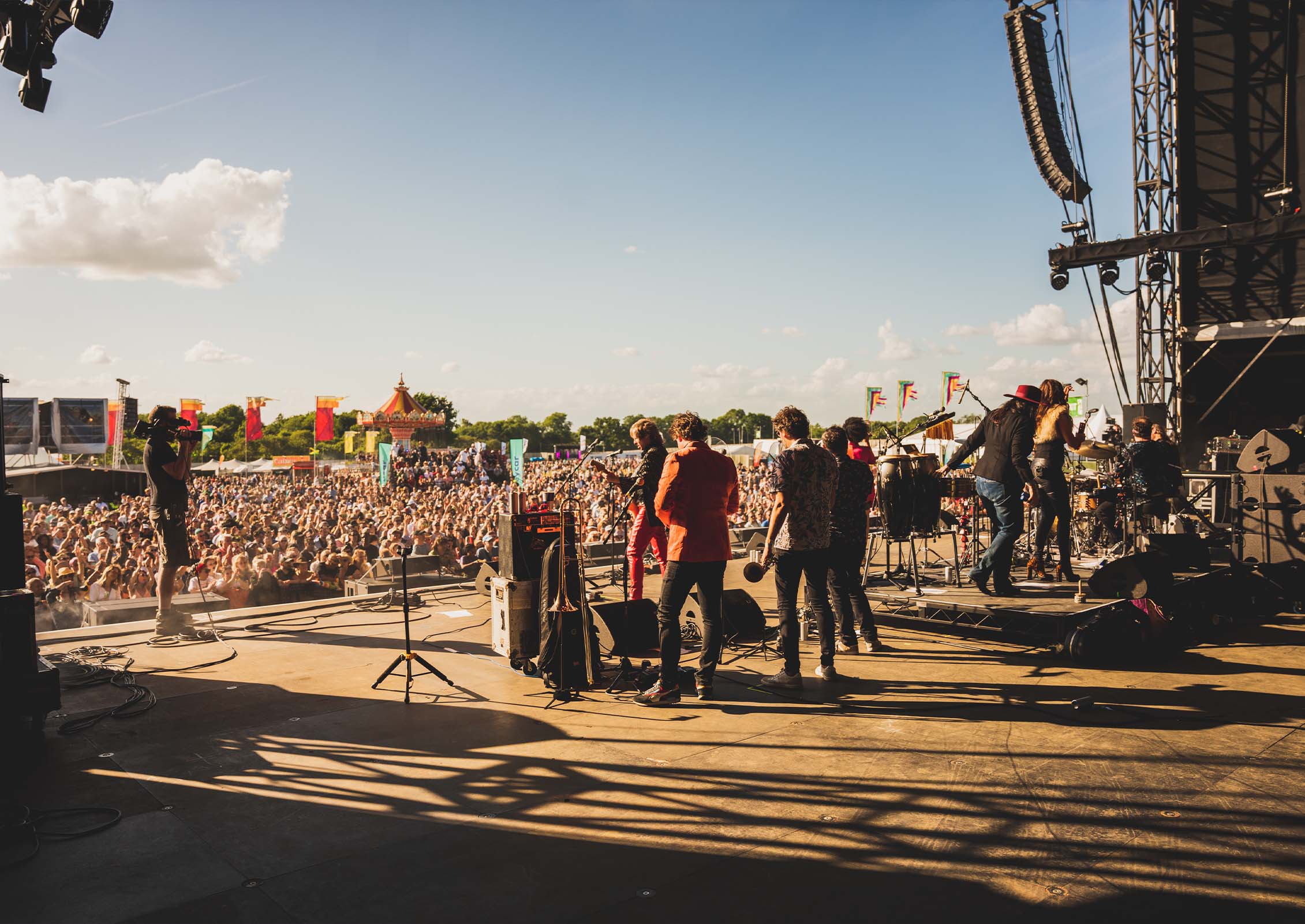