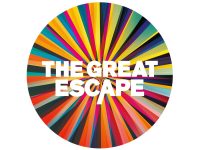 The Festival for New Music announced a killer line-up. 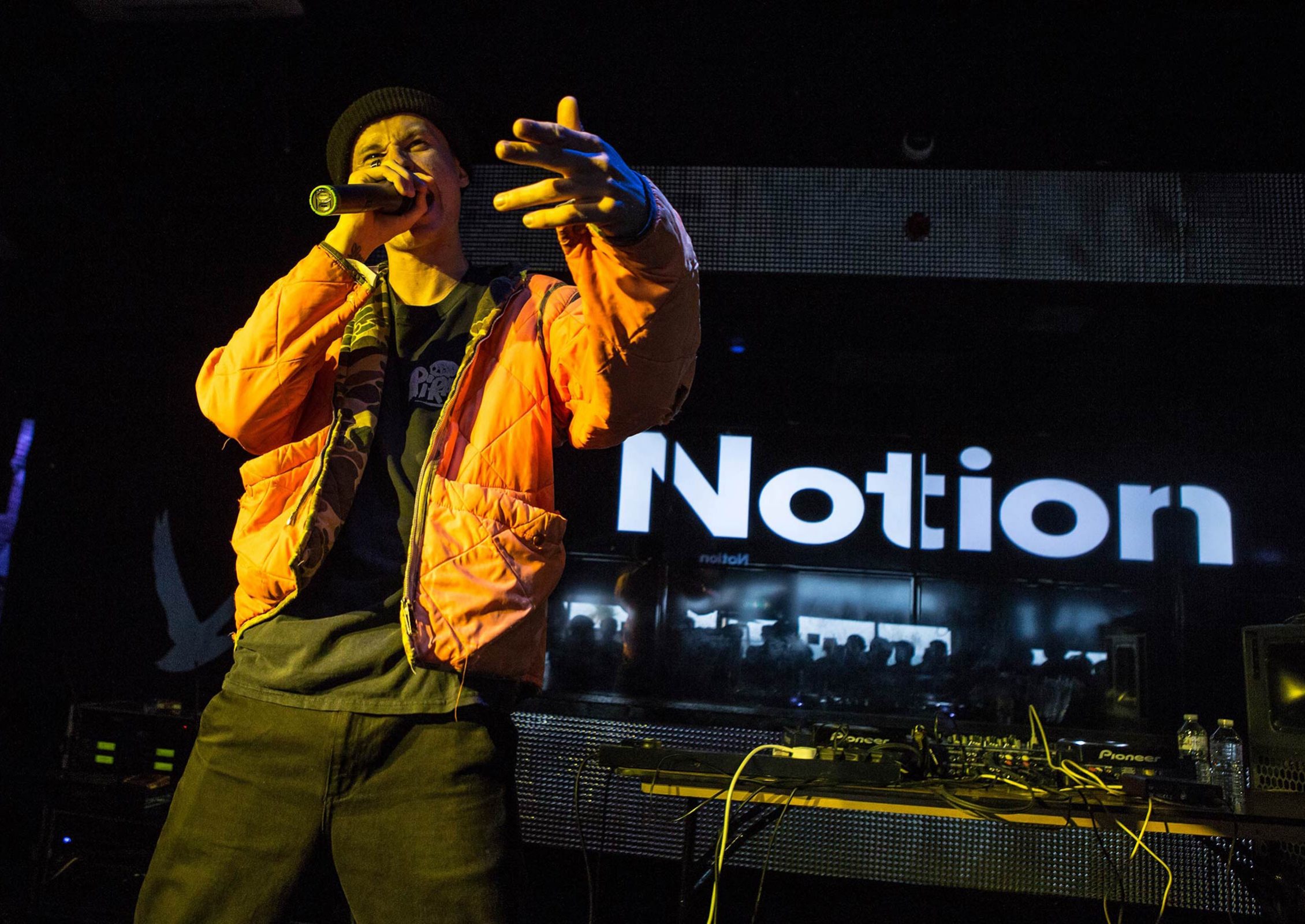 It’s that time of year again, the line-up announcement for one our favourite festivals, The Great Escape – and this year is better than ever. Taking place in Brighton from 9th – 11th May, the team at TGE have tapped some of our favourite performers to take the stage for a weekend that champions rising musical talent. It’s an opportunity to see tomorrow’s talent cutting their teeth on-stage in a festival atmosphere.

Today, the festival have added 100 new acts to the bill. That list includes the multi-talented AJ Tracey as he prepares to drop his genre-bending eponymous debut, esteemed, no-fucks-given queer rapper Mykki Blanco and the gorgeously talented Greentea Peng, who we recently profiled in Notion 82. They join the likes of JockStrap, Connie Constance and Pip Blom who were all announced as part of the festivals FirstFifty.

The festival will also host a special Spotlight Show with Lewis Capaldi, who was recently a runner-up for the Critics Choice Awards at the BRITs. He will take to the stage at Brighton Dome on the 9th May with Kara Marni and Easy Life in support slots. And saving the best until last… Notion will once again have their very own stage at the festival, with some major acts still to be announced…

Grab your tickets while you can by clicking here.

Take a look at the highlights from last years festival. 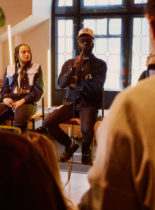 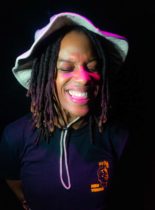 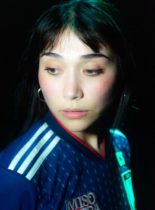