With over 480 artists performing across three days, this year’s The Great Escape was the biggest in the festival’s history. Featuring artists like Kano, Rag N’ Bone Man, and Slaves, alongside every underground or emerging talent worth their salt in the industry, The Great Escape once again showcased a staggering amount of re-appearing name and hundreds of first-timers, all given the opportunity to play in front of thousands.

TGE offers something both different and appealing to many festivals in the UK. Much of this is due to the location itself, Brighton has a prominent identity for its culture and art, enriched with street art, gay clubs/bars and of course music venues. The city holds a clear presence for creativity and thrives off the sheer amount of talent and individualism that is brought in both internationally and nationally. During this year’s festivities, Chris Graham spoke to some of the artists, organisers, and managers involved in the festival to find out why The Great Escape has become so crucial to Britain’s new music scene. 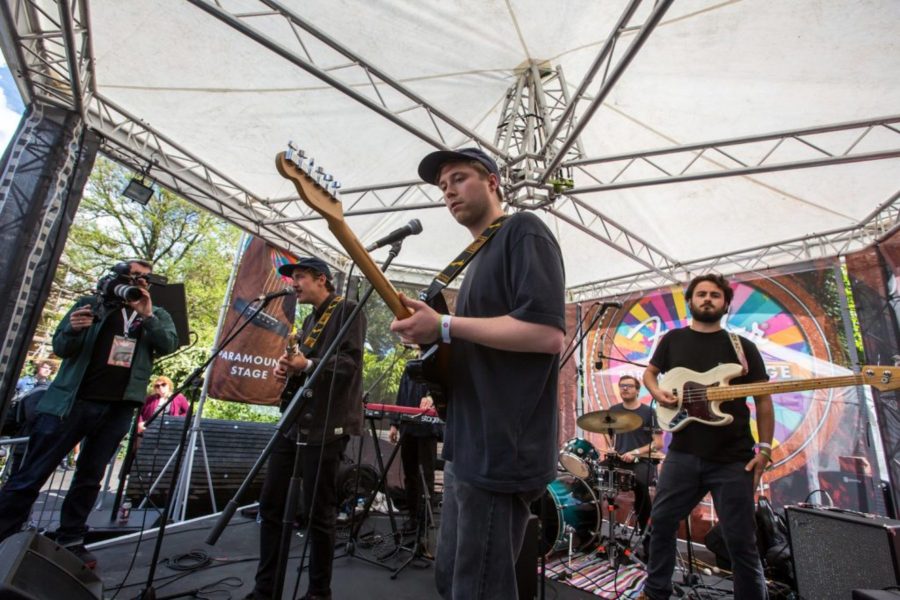 Brighton is the perfect catalyst for new music.

Kevin Moore (General Manager, The Great Escape) – “It’s a multitude of things really. First and foremost, the fact it’s in Brighton, and it’s a phenomenal city. It’s got a very good number of high-quality music venues that are all located close together. The independent music scene here is very strong, also being a creative and vibrant city. It’s the perfect place to host a festival like The Great Escape. There aren’t too many showcase festivals in the UK, what it makes the festival really tick is, it’s by the sea. The location is very important; it’s very close to London and, for people travelling internationally, Gatwick Airport is nearby. It’s near enough to bring down the industry down. It’s a music festival for music lovers.

The Artists have a great time here as well. What tends to happen is bands do spend the whole three days here, when you’re on your green field sites you have artist areas, public areas. Here in Brighton, in venues we’re putting in around 11/12 bands per day; bands go in, play their cshow and they just get stuck in the festival.”

Hazel English (artist) – “It seems like it’s a real industry event from what I’ve heard. For us it’s cool, first thing is it’s our first time playing the festival in Brighton, and I’m already in love with the city, it’s so cool, it’s also a great place to see other emerging bands in a similar level as you. It’s so cool to walk around each venue and see someone else’s set and everything’s quite close together.” 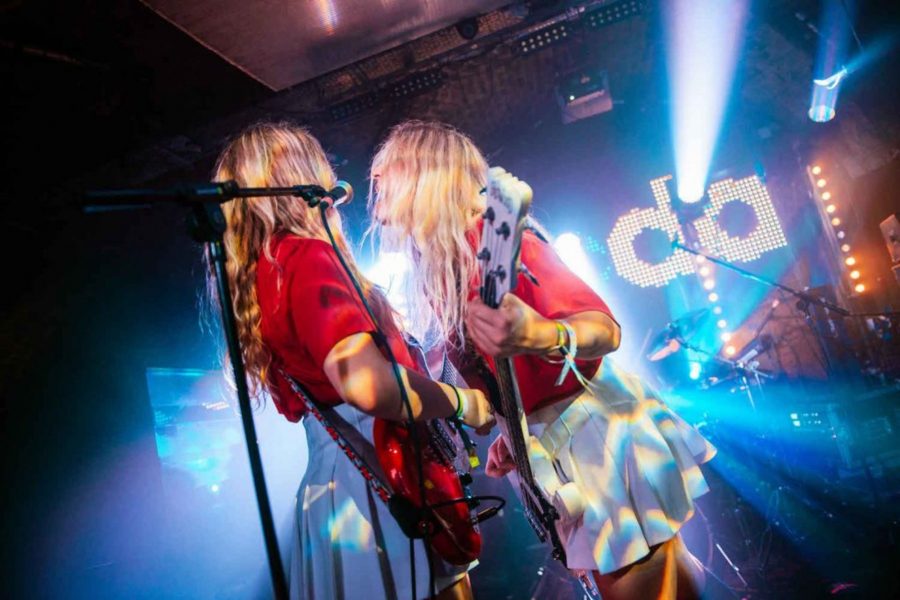 Sigrid (artist) – “The Great Escape is something we’ve talked about in Norway for years; this is a big deal over there in Norway as well. It’s very well known and its one of the most important festivals for new artists, so it’s very exciting to be here, I love Brighton. It’s a good window into the scene, I love how each venue is so close, and it’s a good vibe here. It’s very beautiful with the sea and everything, it reminds me of home. It’s a warm welcome here; it’s great to see other bands as well.”

Skott (artist) – “It’s where people go to see what’s upcoming and who will be headlining in a few years. There’s so much music, and people just want more and more of this. People come here for the new aspiring artists, so that’s why it’s so important for artists to come here and be those headliners, for people to discover them for the first time. That’s the main purpose, and it’s not a festival [where you only] watch your favourite bands, it’s to find new ones.”

The Great Escape puts artists and festival-goers on the same level.

Kevin Moore – “Breaking down barriers is important, bands are having a good time, fans are too. Obviously it may be biased coming from me but it’s the best celebration of music. It encourages conversation and collaboration. A band might come to The Great Escape thinking one thing.. then leaving the festival thinking another.”

ADAL  (artist) – “It helps with the location it’s in; Brighton has always been a hub, there’s so many great artists coming out of this place. It’s a city thats neutral to style and taste, you can be whoever or whatever you want to be, its all about getting weird right now I think. The greenfields definitely has its own particular vibe, like an arcadian dream or something out of a Kerouac novel.”

It’s more than the UK’s answer to SXSW.

Kevin Moore – “Showcase events have always been a thing and I think the obvious comparison to make is SXSW, SXSW being in Austin and TGE being in Brighton both in surrounding cities. I think we are very much ‘one of a kind’ we’re quintessentially British event that celebrates diversity, culture and collaboration. Unlike a greenfield site you can’t just build another stage in a short space of time, we always to challenge what Brighton brings to you each year. What Brighton can do; bigger, brighter, bolder that’s our bread and butter, it’s our unique challenge.”

Bee Adamic, (founder of Liberty Music PR Stage, Alternative Escape Showcase)  – “I guess SXSW is probably just as good for exposure, with it being the biggest showcase festival in the world. But The Great Escape is definitely up there as the biggest in Europe. I mean Adele played in a coffee shop at a very early Great Escape Festival in Brighton.. to like 20 people. Madness. I absolutely love the fact that there is something going on all over the city during the festival in various settings be it a courtyard, vintage clothes shop or Brighton’s biggest music venue such as the Dome, it makes it so much more exciting in a way.” 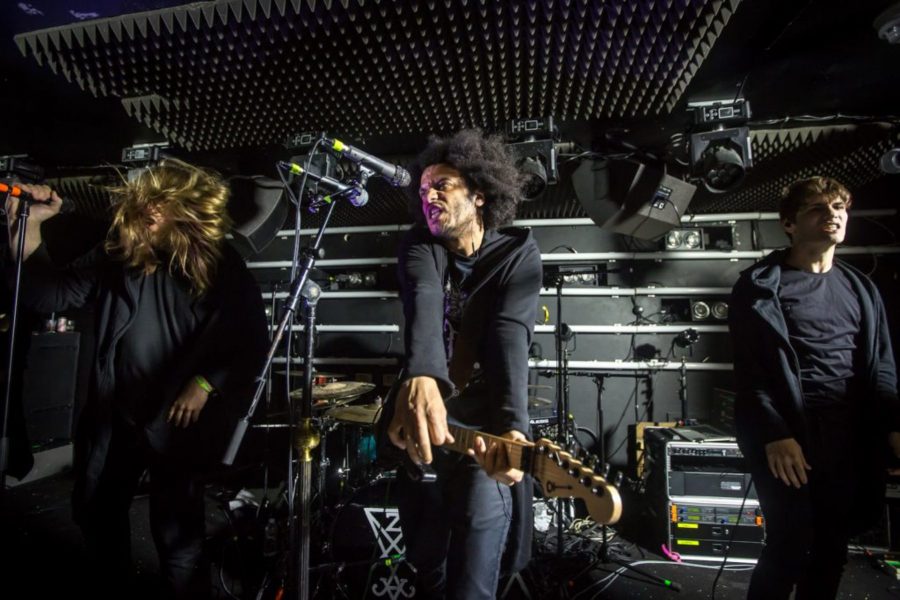 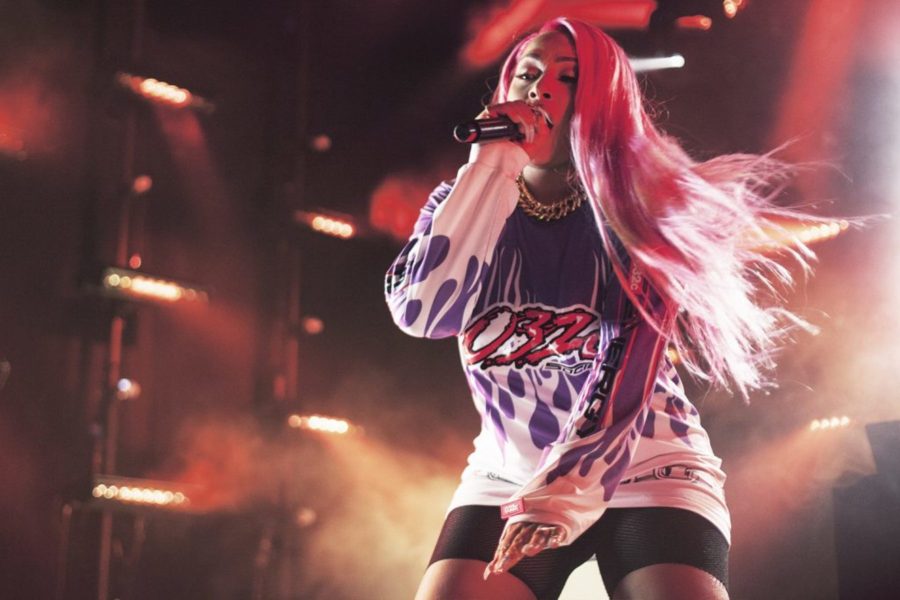 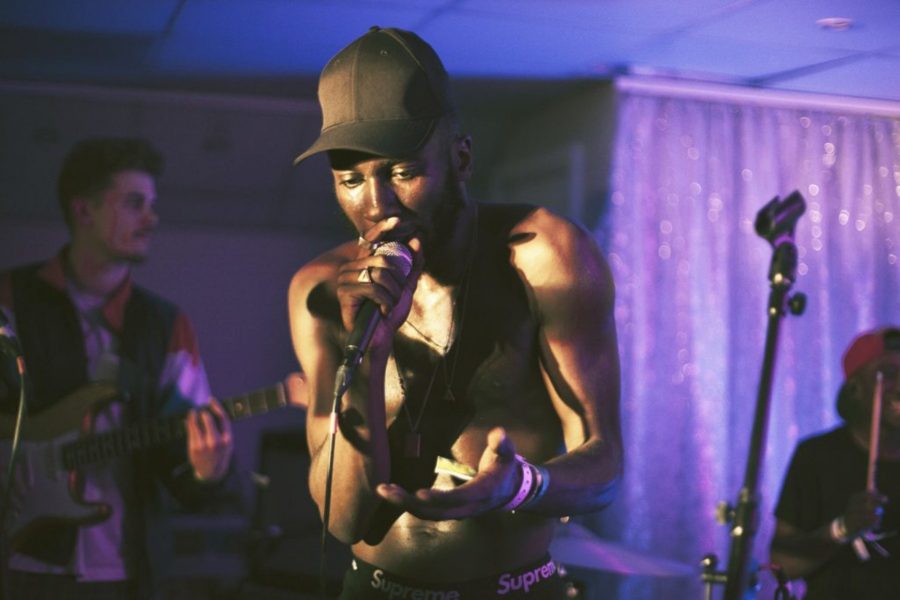 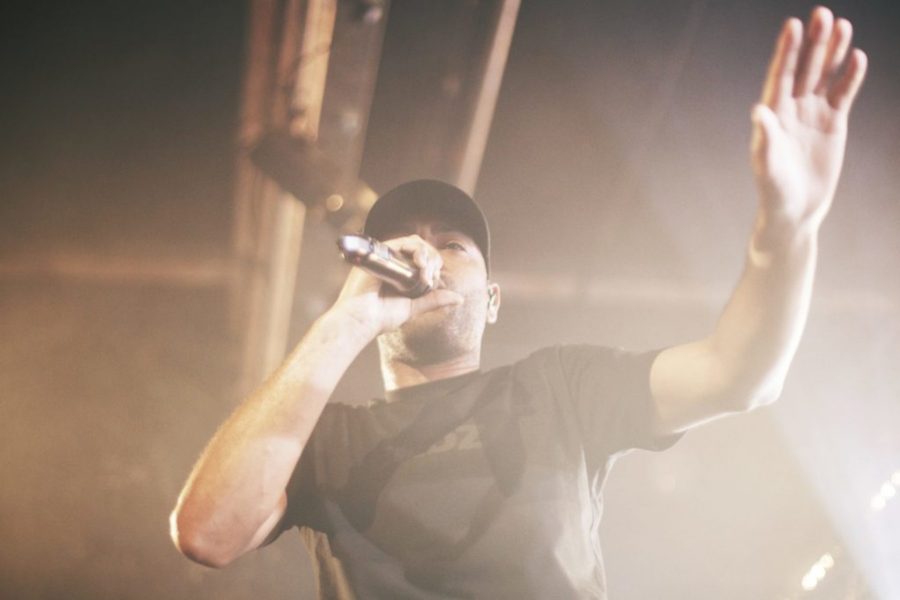 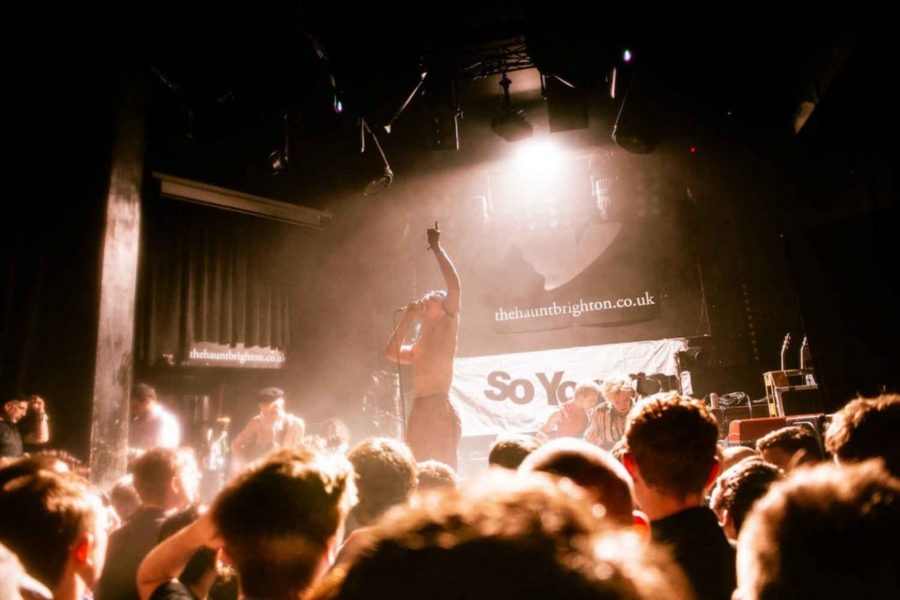 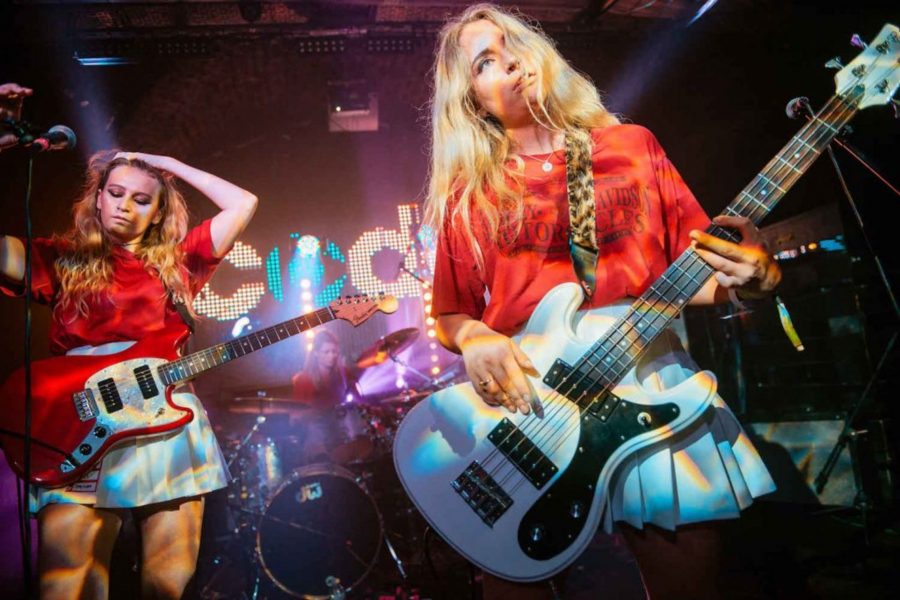 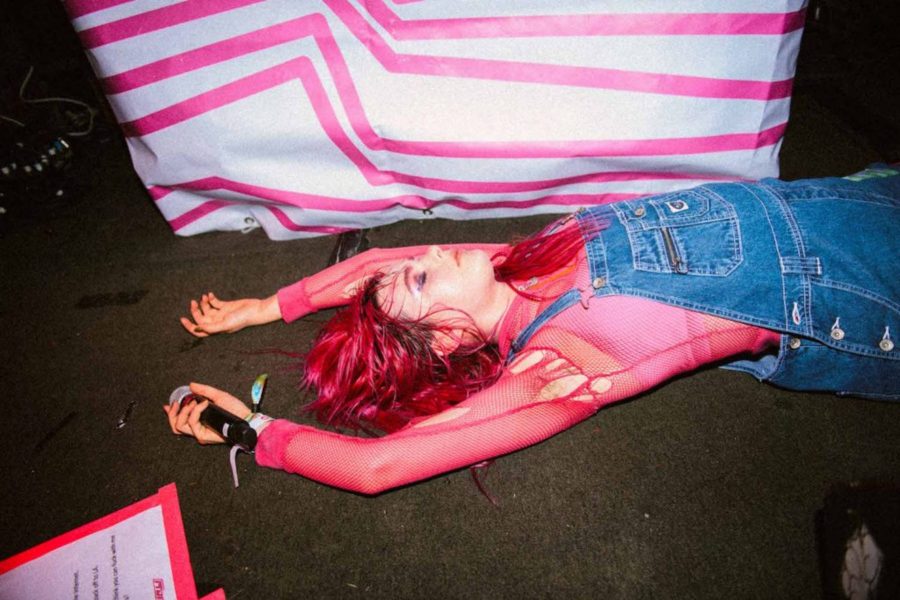 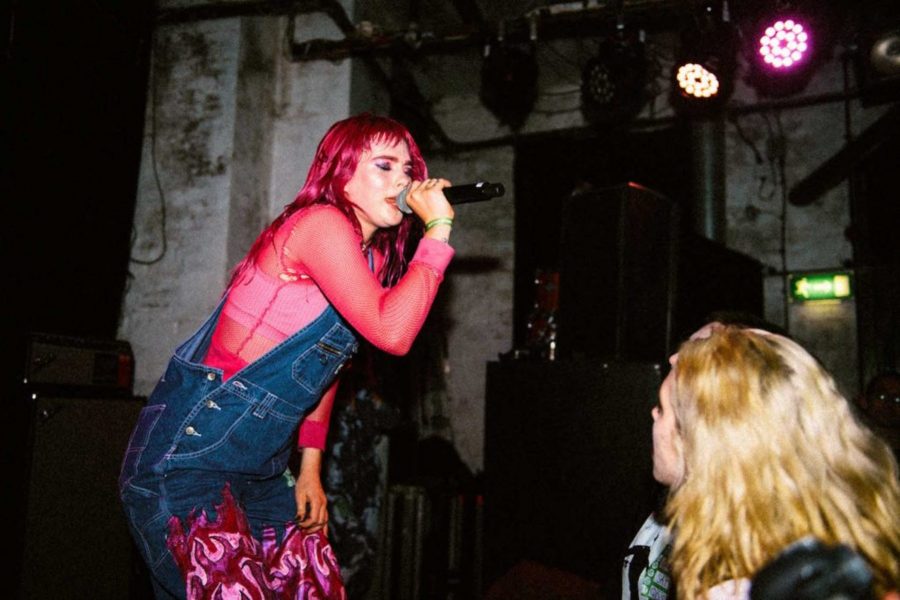 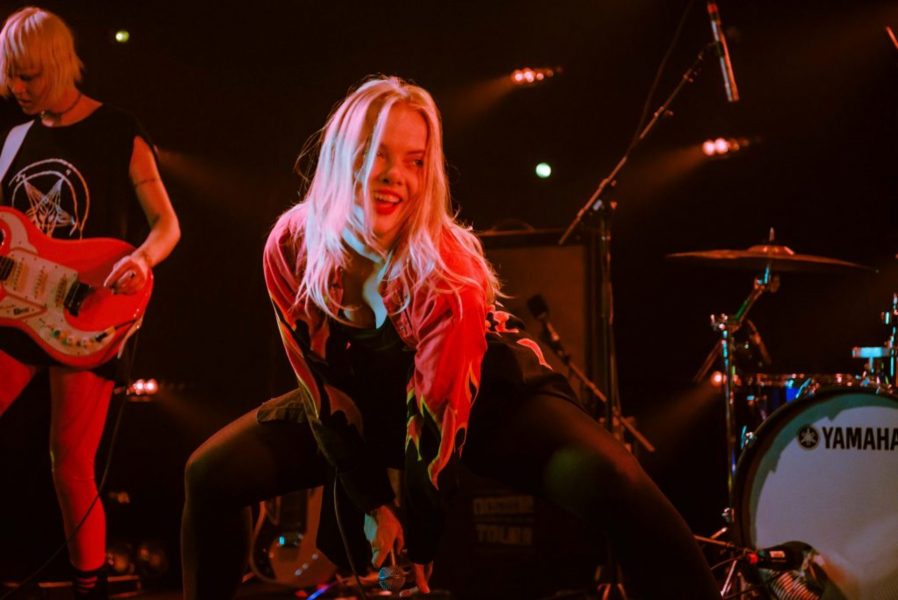 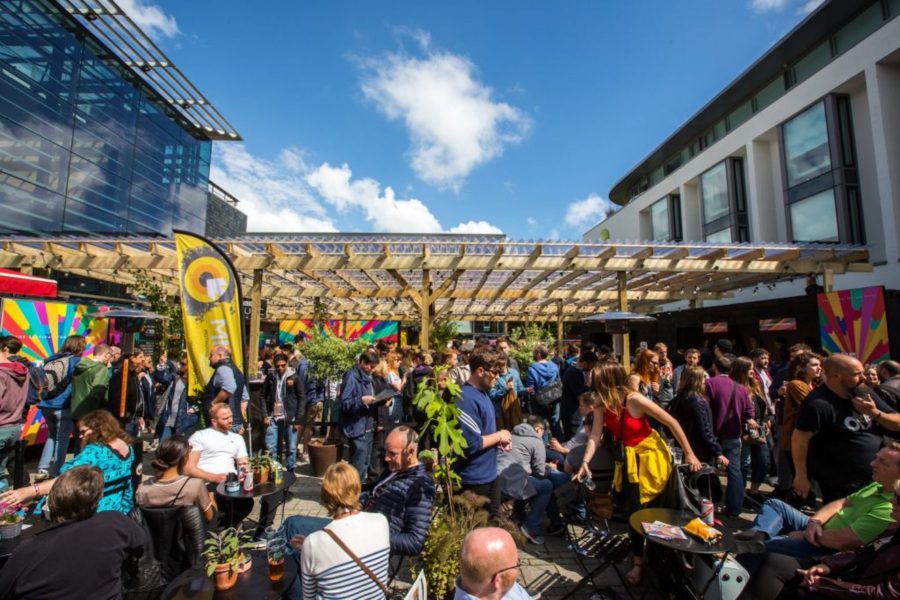 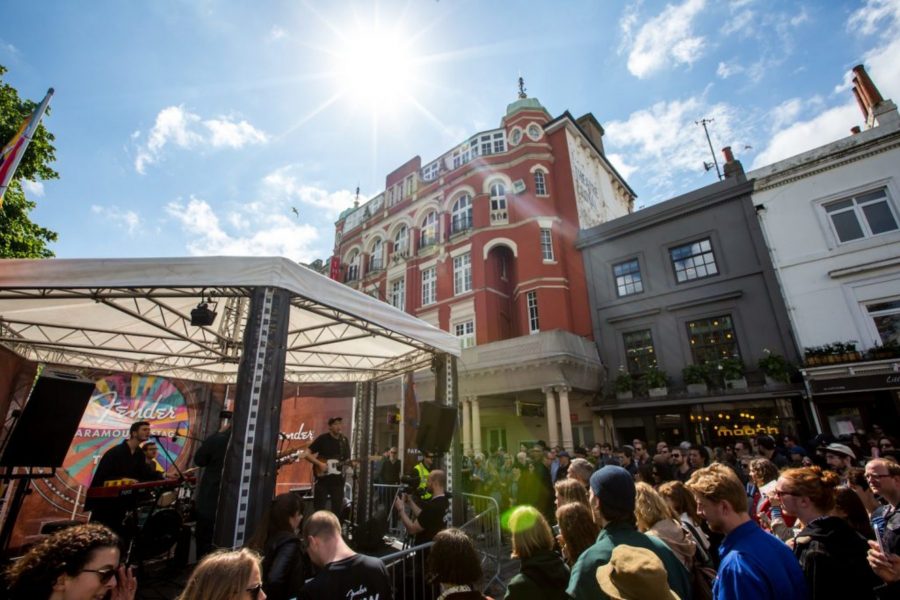 Hazel English – “People compare it to SXSW, and I can see why because of the amount of venues, surrounding the town and similar vibes. I would say it’s a little more laid-back though.”

ADAL – “I would say SXSW would be most similar and Liverpool sound city, I think the concept works and it’s cool and spreading.”

The Great Escape bypasses the tradition of only seeing your favourite new acts at shows but finding your next one and TGE will remain the pinnacle festival to do this and for decades to come. Essentially it’s a one of a kind event that places traditional festival experience, new music exposure and British cultural experience together. In the current digital streaming age, where people have less tangible experiences with music listening, music fans need to embrace festivals such as The Great Escape, for both new and unsigned acts to be heard and live music to continue to be exciting. 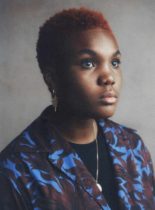 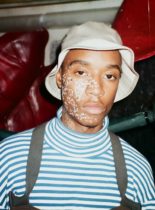 Notion Now: Stefflon Don, beabadoobee and Everything Everything 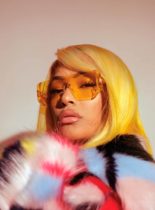 In Notion Now: Week 38, Stefflon Don, beabadoobee, Everything Everything, Will Joseph Cook and more have dropped fresh new tunes.