The Magic of Langston Amadi

Creative director and photographer, Langston Amadi, makes exclusive artwork from previous Notion features as we speak to him about his artistic process.

Langston Amadi can make magic. Technically, he makes art, but one look at his creations and you’ll agree that he bears a special gift.

Based in Atlanta, Georgia, Langston began his career by sprinkling some of his magic on portraits of famous photographers. However, it was his work of Viola Davis that acted as a launchpad when the image went viral. Now, his Instagram has amassed almost 20k followers. Sharing his remixed artwork of musicians, actors and other creatives has continued to garner him attention, and he recently created the cover art for RIMON’s EP ‘I Shine, U Shine’, with a billboard on Hollywood’s Sunset Boulevard.

For this piece, we asked Langston to create a selection of exclusive artwork from previous Notion features. From our Notion 86 cover story with Ella Eyre to our Notion 85 cover with Saweetie, feast your eyes upon the stunning imagery Langston has created.

We also had a chat with Langston Amadi to learn about how music influences his creative process, the power of social media, and his hopes and dreams. 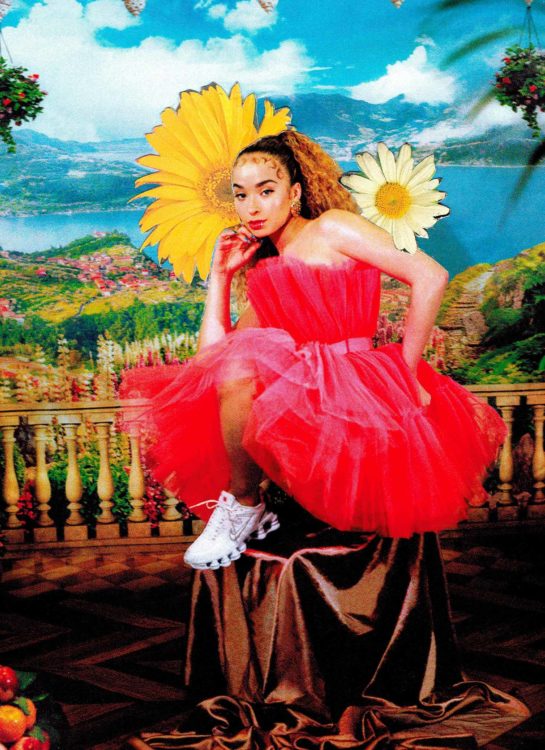 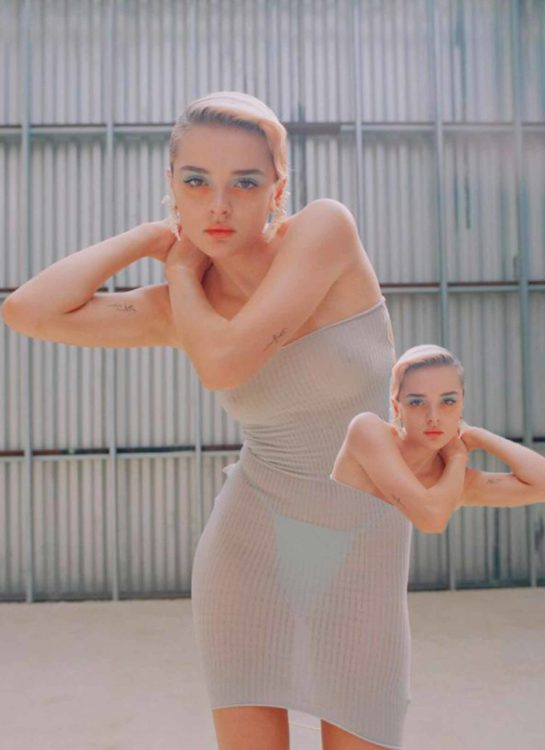 How did your journey as a creative director start?

I have always had a passion for bringing richly imaginative worlds to life. Whether it be with music, art or stories, I have expressed my creative ideas in any medium that interests me. My interests have led me to work with like minded people to create worlds from our ideas. At the start of my career as a creative director, I gained valuable experience working with a team to manifest a vision. When people needed works of art to accompany their films, or to market their music, I would organize the talented typographers, animators and graphic designers needed for each project. Now I work with gifted people all over the world.

Give us a window into your creation process – how do you make one of your art pieces? 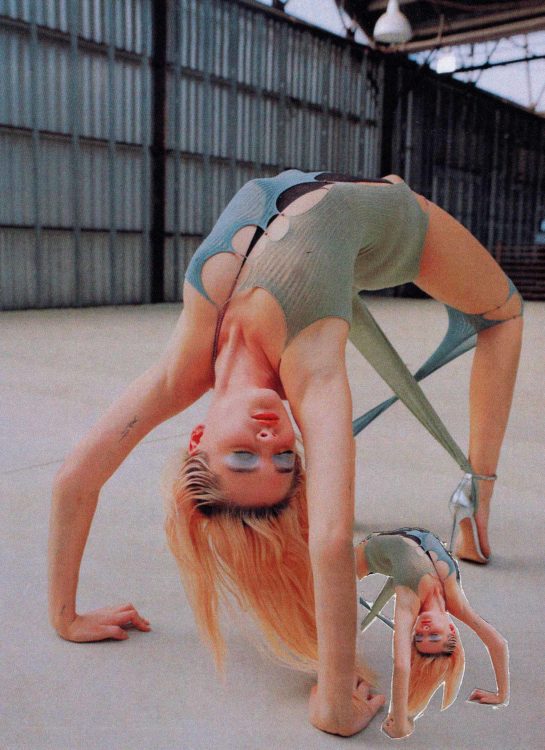 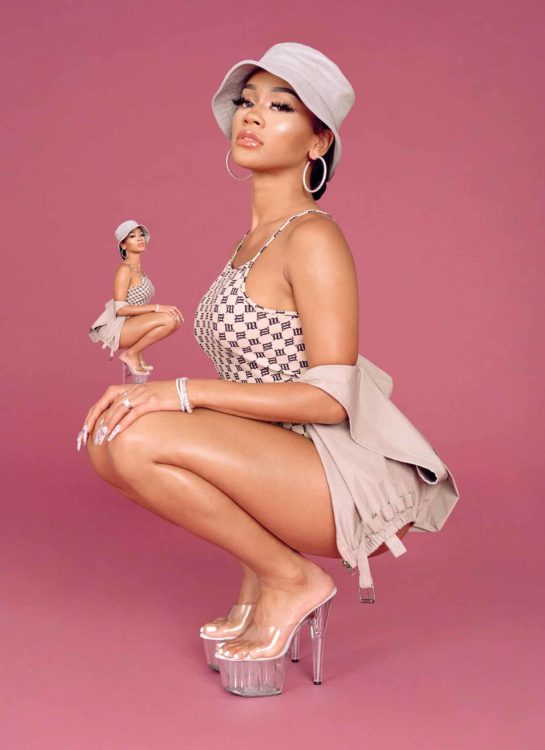 What made you choose these images in particular?

With these photographs, everyone is very present, with many looking directly into the camera. Their silhouette being a large percentage of the photograph’s surface. I wanted to highlight everyone’s regality with crowns or multiply their energy with a duplicate style.

From your artwork, it’s clear that you’re a big music fan. Who are some of your favourite artists at the moment?

Music is a major part of my creative process. It helps to bring forth energy and it matches wonderfully with the worlds my craft creates. Each song creates a world that I can translate into visual art. Just as there are infinite songs, I have infinite ideas for a new work of art. Some of my favourite composers are RIMON, Sans, LAKIM, DK The Punisher and Austin Marc.

Who are some of your biggest influences artistically?

People’s life stories are a big influence on the craft. Everyone has different experiences and our actions are how we write the pages of our story. I love reading interviews and autobiographies. Romare Bearden has inspired me to explore my talents and add new energy to old creations. Gordon Parks is a legend who has mastered all mediums of expression. Tom Feelings is another legend who has created the world’s most passionate works of art and his legacy will stand through time. 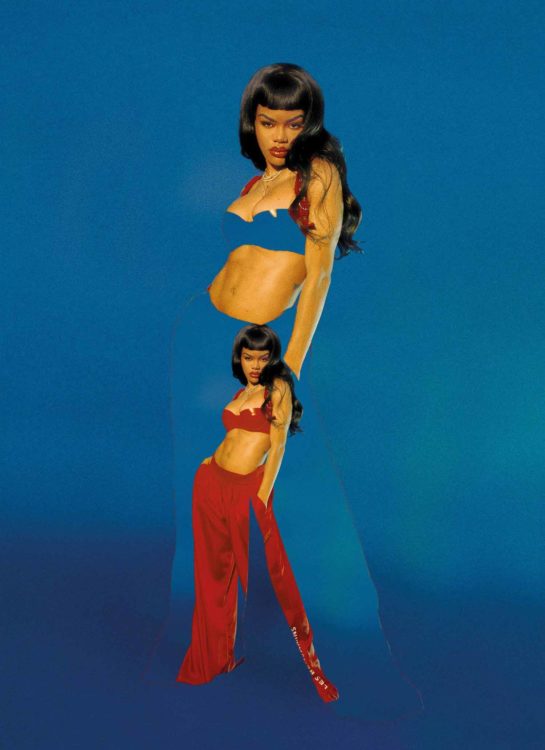 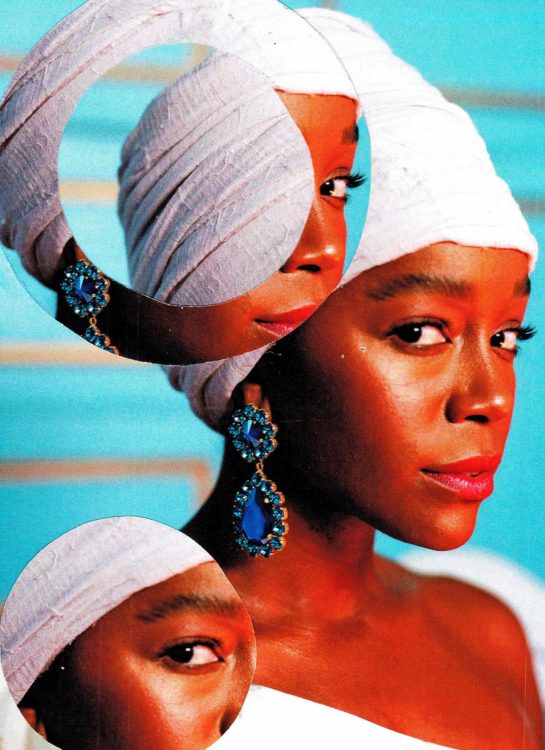 How has social media helped your career?

Social media has been a wonderful boon in my creative strategy. The internet is helping me share positive energy with people all around the world. I am grateful for everyone that I have connected with over the past several years.

You created RIMON’s ‘I Shine, U Shine’ EP artwork. How did that collaboration come about?

I had the pleasure of working with RIMON and the Alle$ Lifestyle Team to create the work of art on the EP ‘I Shine, U Shine’, as well as many of the records on the project. RIMON and Yannick de Keijzer reached out to me saying they were interested in having my work grace their project. The process evolved and blossomed over a few months, joining ideas to create multiple works of art along the way. Gratefully, we shared the art and music to open arms around the world. We now have a billboard celebrating the release of ‘I Shine, U Shine’ on Hollywood’s Sunset Boulevard. 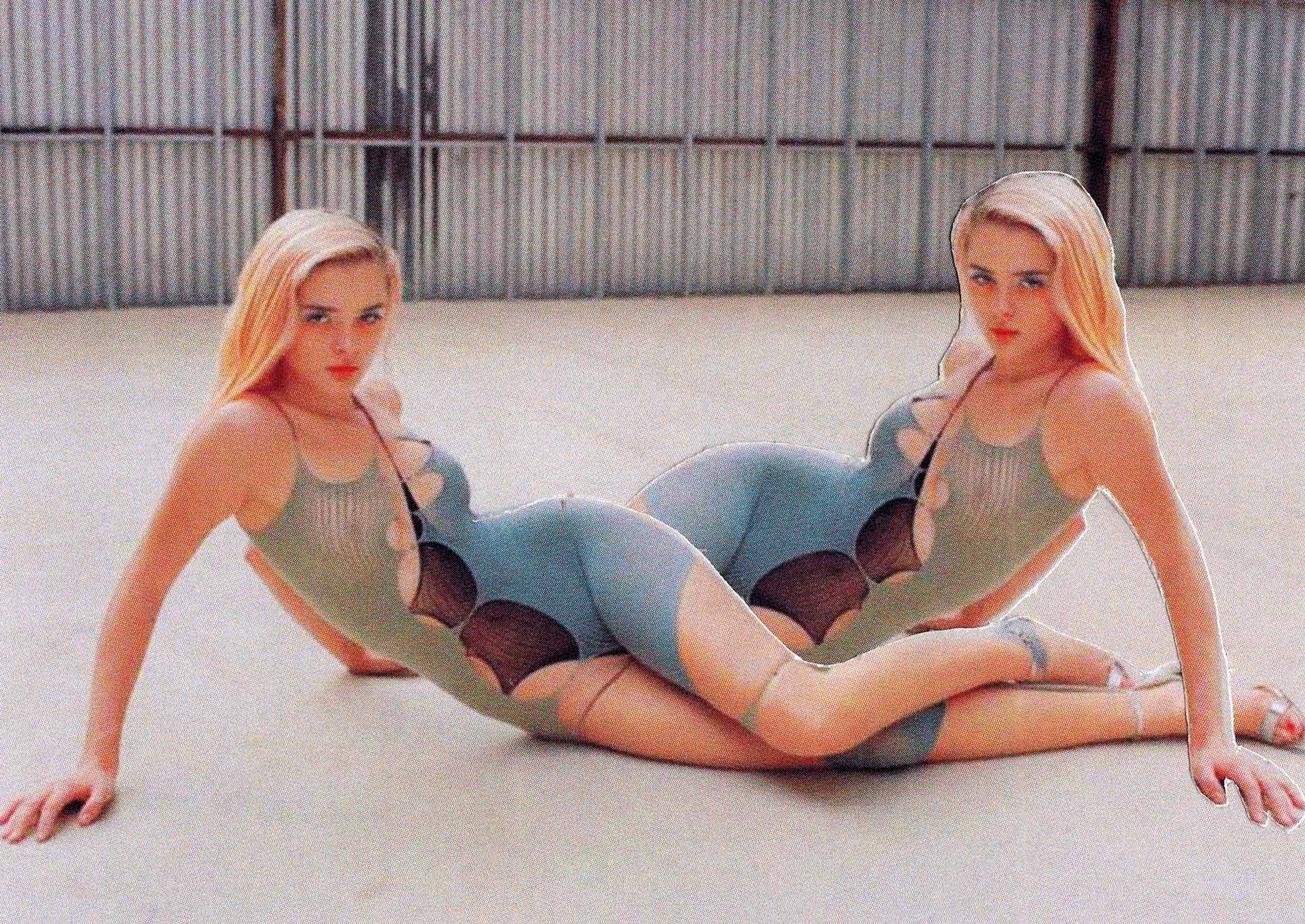 What inspired the artwork for her EP cover?

With the artwork, I wanted to express multiple versions of RIMON in different realities all looking in the same direction. Each version of RIMON makes different decisions, yet they are all headed in the same direction, proving she is on the right path. The light details all show the brightness of RIMON’s past, present and future. With belief, we can all shine; ‘ I Shine, U Shine’.

What are some of your hopes and dreams for your work?

My intention for the work is to always share positive energy and tell uplifting stories. These elements are integral to the evolution of the work. With these main themes, the craft will continue to blossom into many mediums. My plans are to express the work’s message with film, live performance and large scale installations. Thank you to everyone who is supporting the creative process, I am incredibly appreciative of the people who show love to something that comes from the heart. 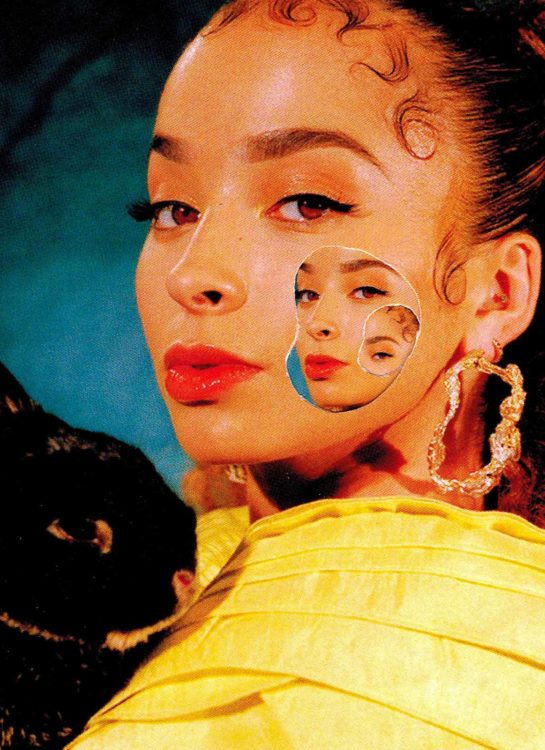 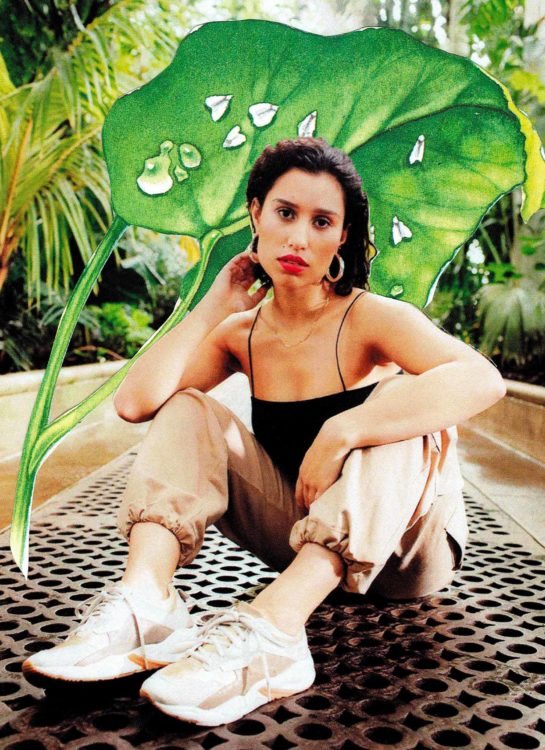