The Making of “Blunder” with Rasharn Powell

We get an exclusive look behind the scenes of the music video for Rasharn Powell’s latest single “Blunder”.

Emerging renaissance R&B artist Rasharn Powell has given Notion an exclusive look behind the scenes of the music video for his single “Blunder”, taken from his upcoming debut mixtape, ‘Dusk & Dawn’.

On ‘Dusk & Dawn’, Rasharn aims to build up his own blend of R&B with hints of Soul, Alternative and Hip-Hop throughout. Rooted in the London R&B scene, Rasharn says his music is for “those individuals who don’t fit in with what society expects from them”.

With his new single “Blunder”, the London based artist is stripped bare as he uses his reflective lyricism and nonchalant delivery to tap into his emotional side, reflecting on his inner turmoil with love. Rasharn’s almost conversational and sometimes distorted vocals are surrounded by a standout, punchy guitar loop with an infectious, head-bopping beat and whirling synth undertones. 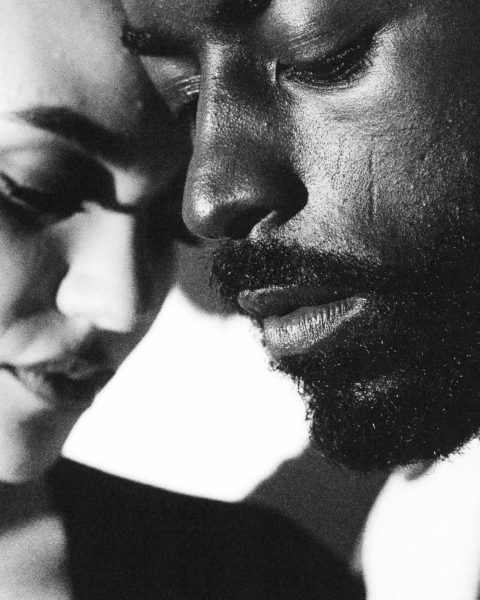 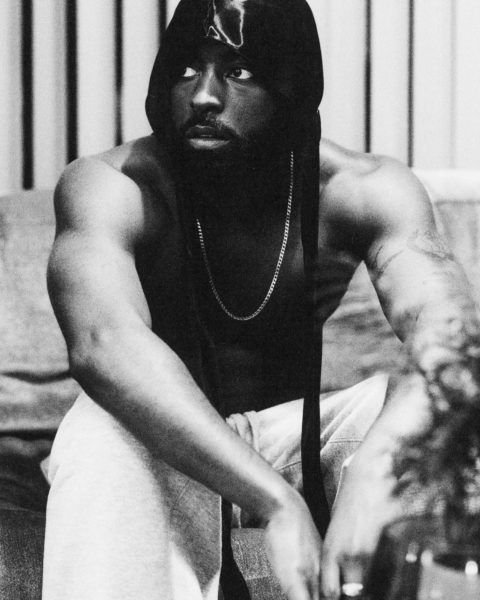 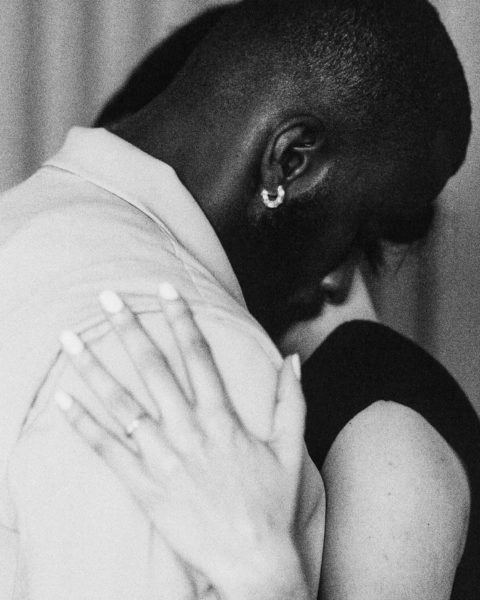 The accompanying visuals add to the theme of isolation and heartbreak. Directed and shot by The Reids, the music video shows Rasharn alone in a room, contemplating decisions. A bright spotlight acts as a portal into the singer’s mind as he thinks back on the memories made with an old love interest. “With this video, we wanted to capture the vulnerability and frustration that occurs when relationships break down. I partnered with, The Reids, and they suggested we stick within the parameters of a spin to capture the continuation of that process. My legs hurt from those performance shots, but it was worth it”, explains Rasharn.

From the success of his debut track “Warm in These Blue Jeans” to the announcement of his new mixtape, “Blunder” marks itself as another mellow addition to Rasharn’s growing list of warm and soothing rhythms. 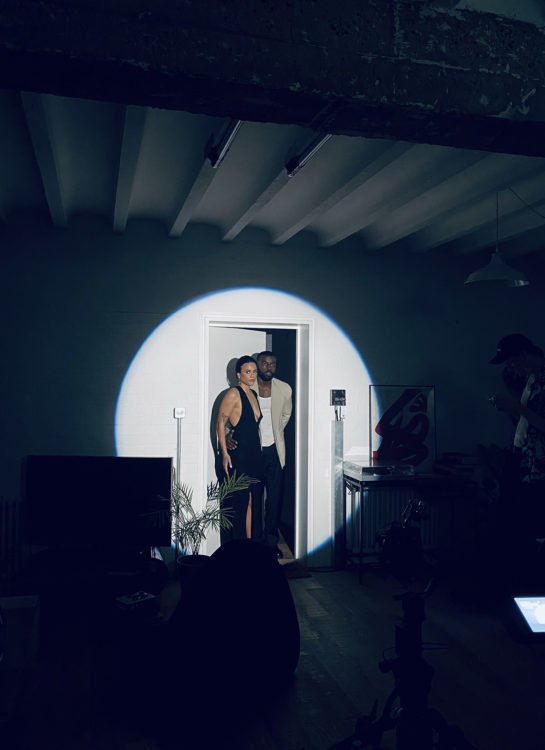 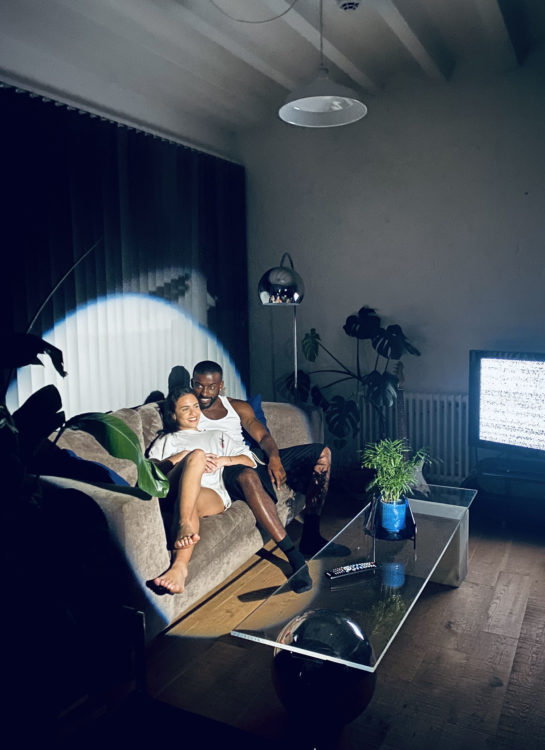 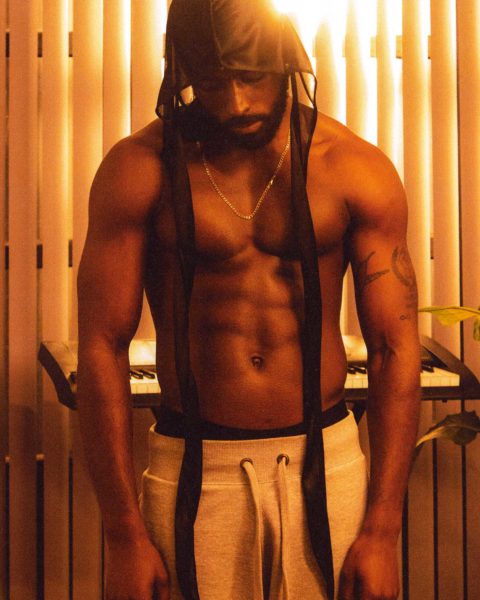 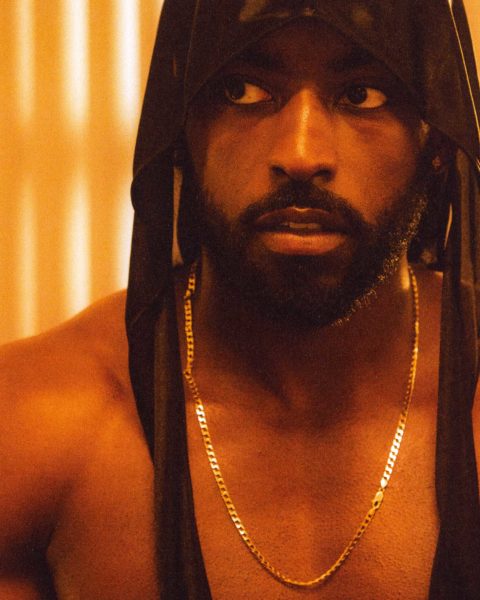 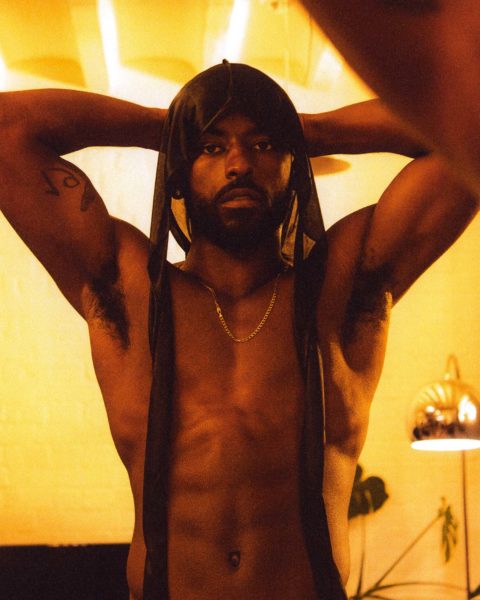 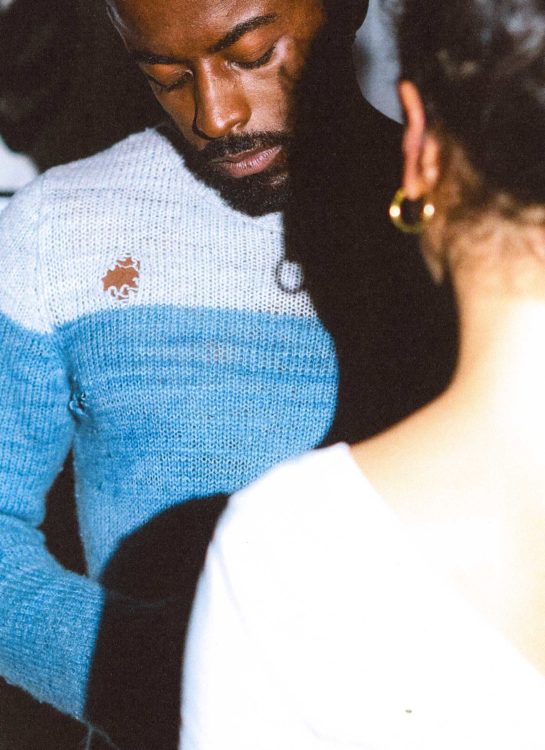 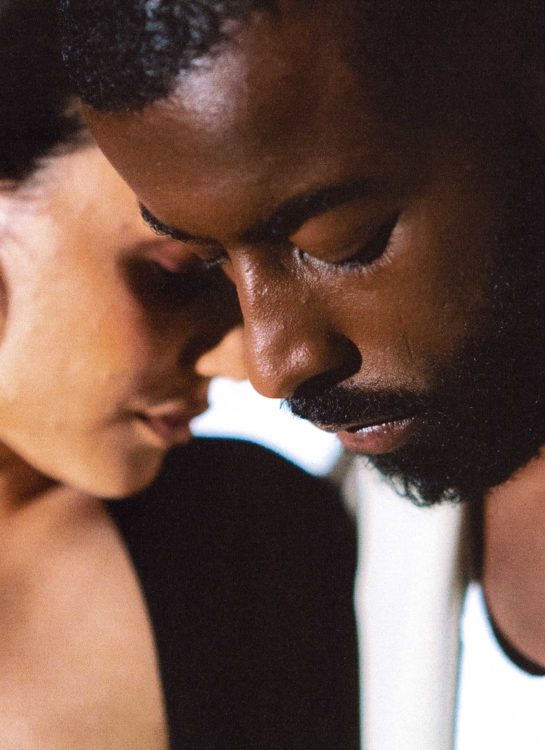 Watch the "Blunder" music video below: