The Making of “Mandy” with Scribz Riley

We get an exclusive look behind the scenes of the music video for Scribz Riley's latest single "Mandy", directed by Savannah Setten.

You might not be familiar with the name Scribz Riley, but you soon will be.

Whilst he’s only released two singles so far, East London’s Scribz Riley had been building a name for himself as an award-winning producer and songwriter. His work with the likes of Khalid, H.E.R., J Hus and Cardi B earned him two Grammy awards, but now, he’s stepping into the limelight as a solo artist in his own right.

Scribz has already been demonstrating his musical ability with acclaimed debut single “East Side” racking up more than 1.5 million streams. Following up on that, his single “Impress Me” featured Headie One was released in May, which got 2.5 million streams worldwide.

On his new single “Mandy”, premiered by DJ Target on BBC Radio 1Xtra, Scribz creates a laidback vibe with Afrobeat production and an upbeat R&B melody. Pitted as a realistic love song, Mandy is about the end of a relationship. In the music video, Scribz and his love, “Mandy” part ways – with a rather dramatic ending. 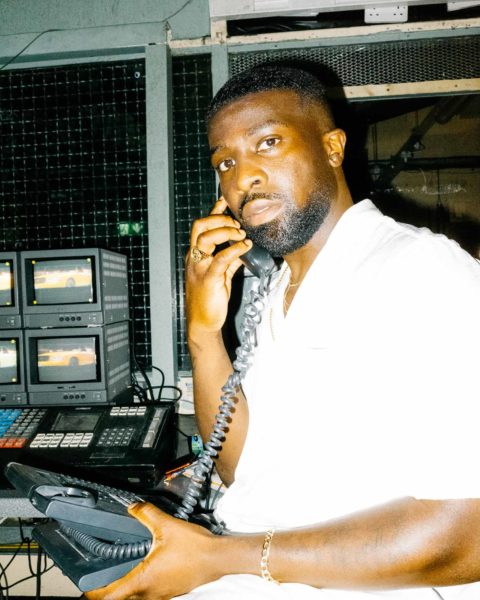 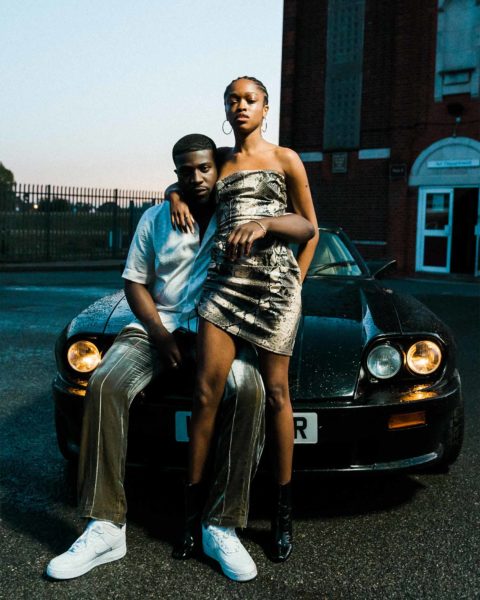 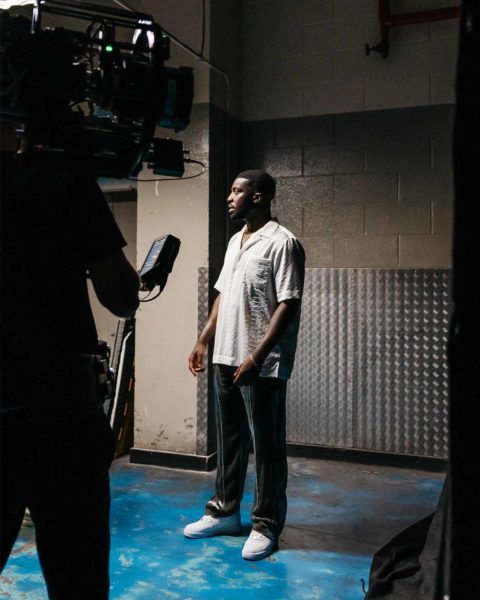 Of the song, Scribz said: “I wrote the track in LA & finished it in London. It was a quick freestyle and took me 40 minutes to write, which is really quick for me. The song is about getting to that place in a relationship, whereas much as you still love that person, you can feel it’s coming to an end.  Sonically, I didn’t want the song to feel sad, I wanted it to reflect that moment of acceptance. As much as it is a sad time, you know it’s the right thing to do, so might as well turn up to and move on.”

Directed by Savannah Setten, the visuals for “Mandy” see Scribz and the female lead playing Mandy have an explosive argument. Leaving a party, the pair are lost to the world around them as they’re caught up in a war of words.

Scribz tries to leave but Mandy chases after him, the content of the argument left up to our imagination. Dipping in and out of lyric sync, you can see how electric the chemistry is between the pair. 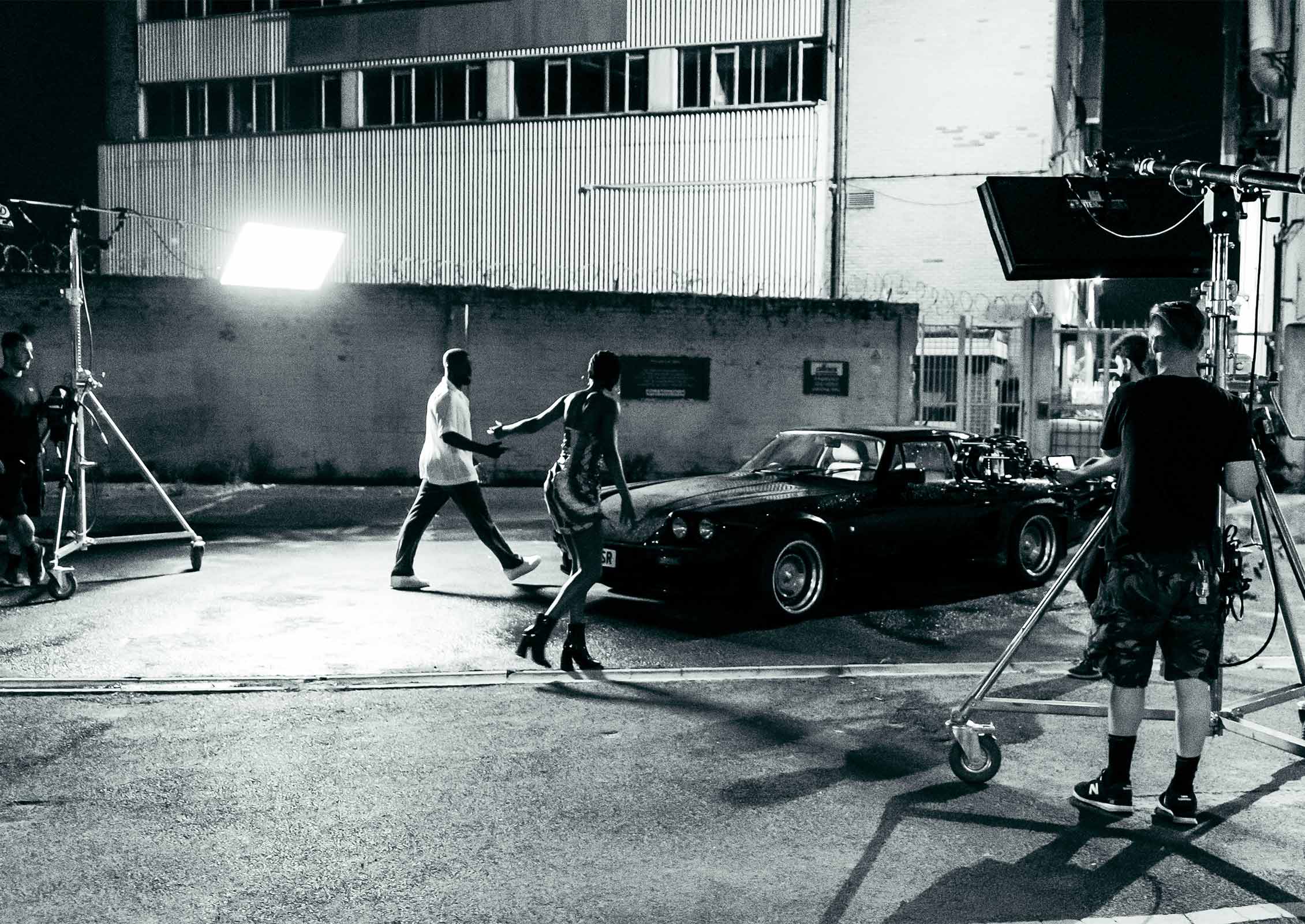 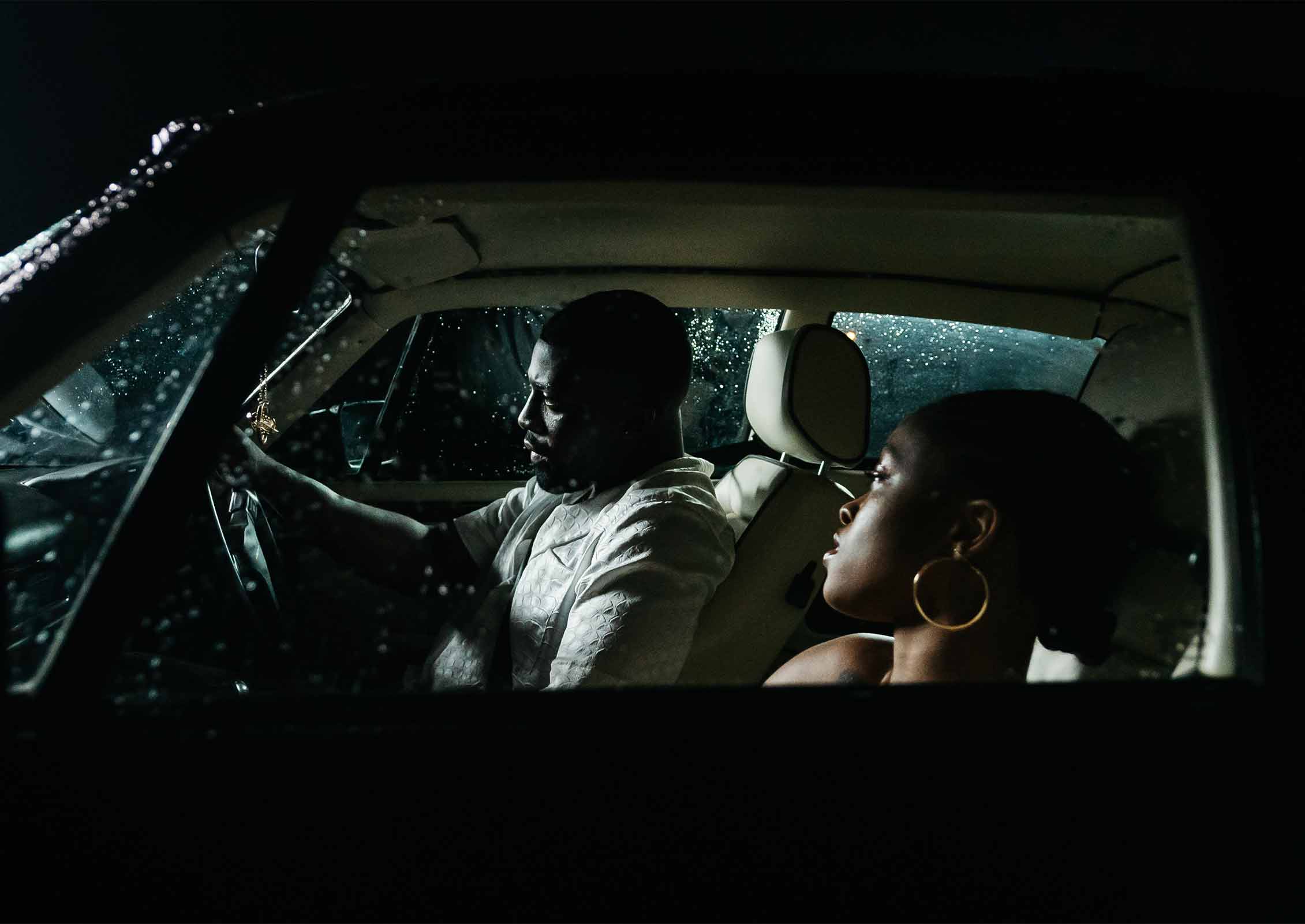 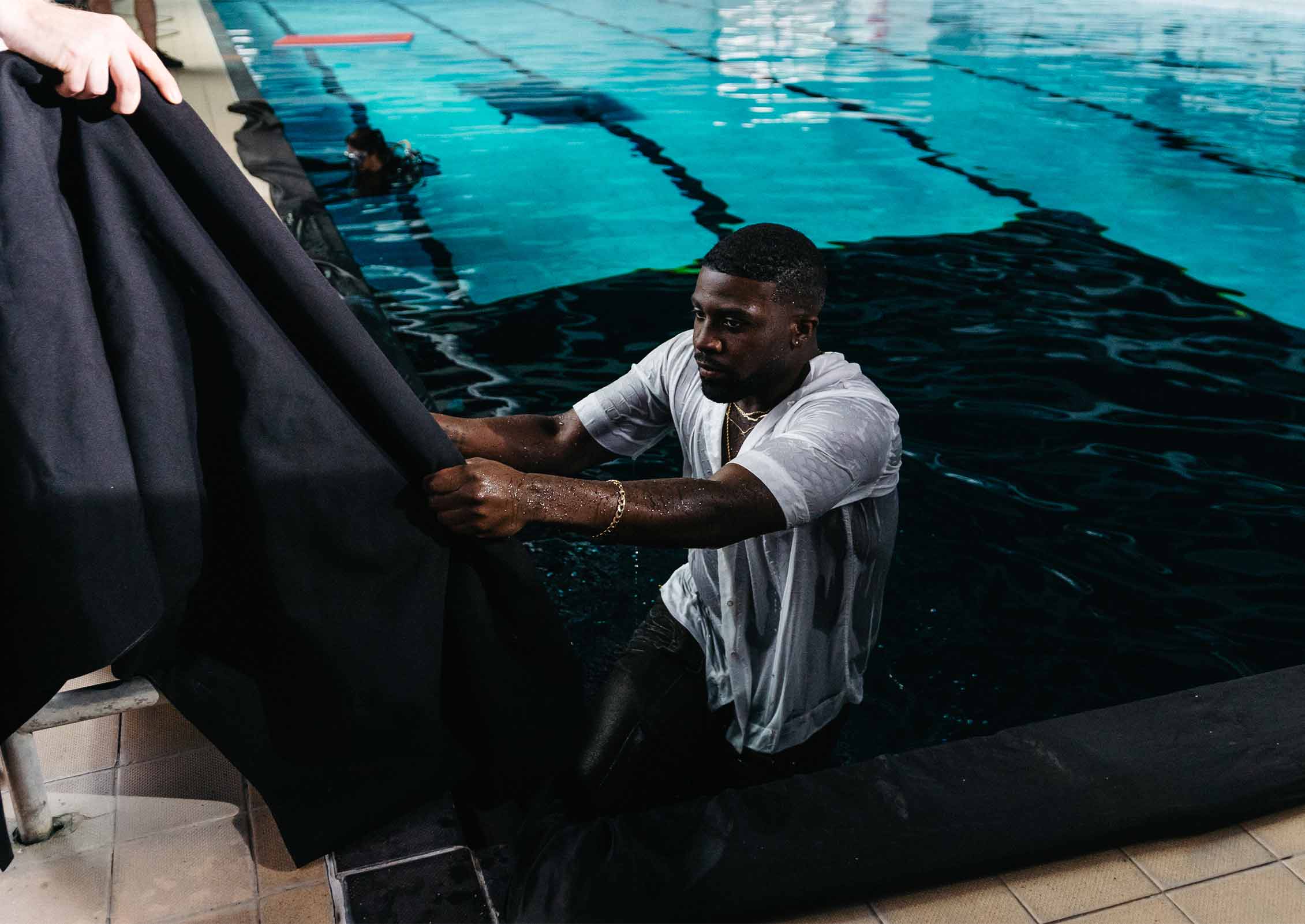 Whilst the relationship portrayed in the music video is fiery and destructive, it’s relatable at its core. With stunning shots throughout and compelling performances, the music video for “Mandy” is a must-watch. 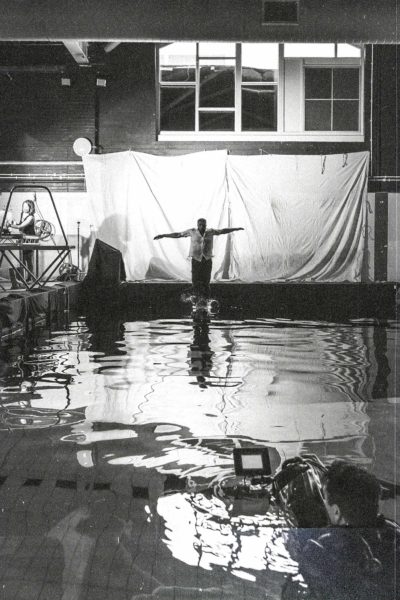 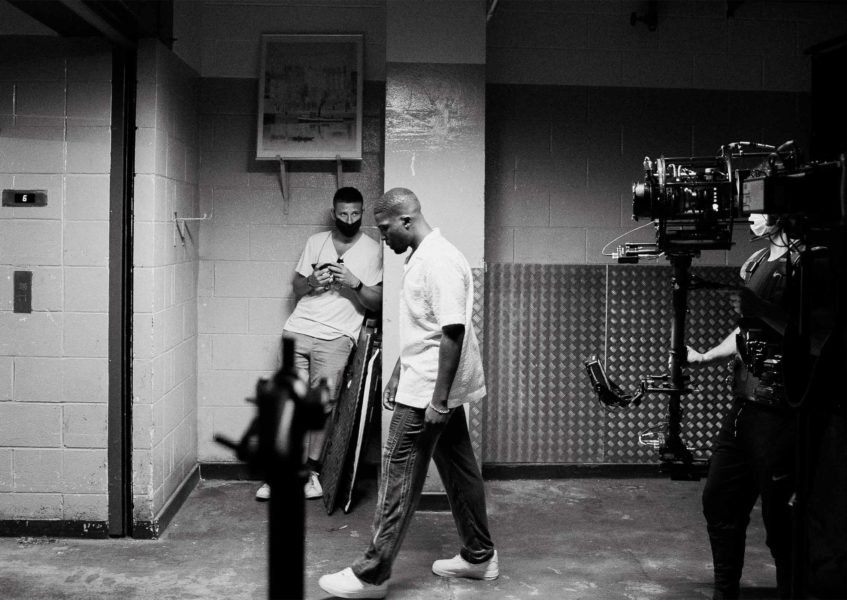 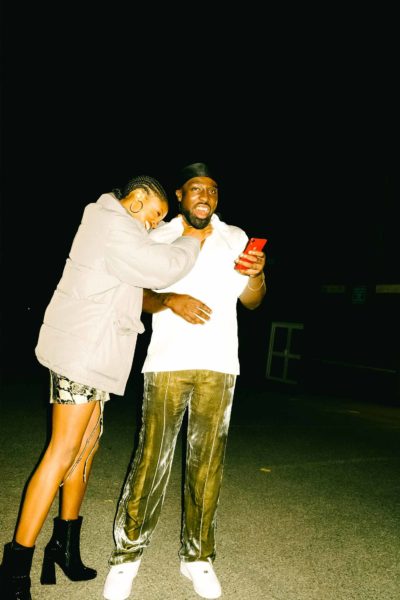 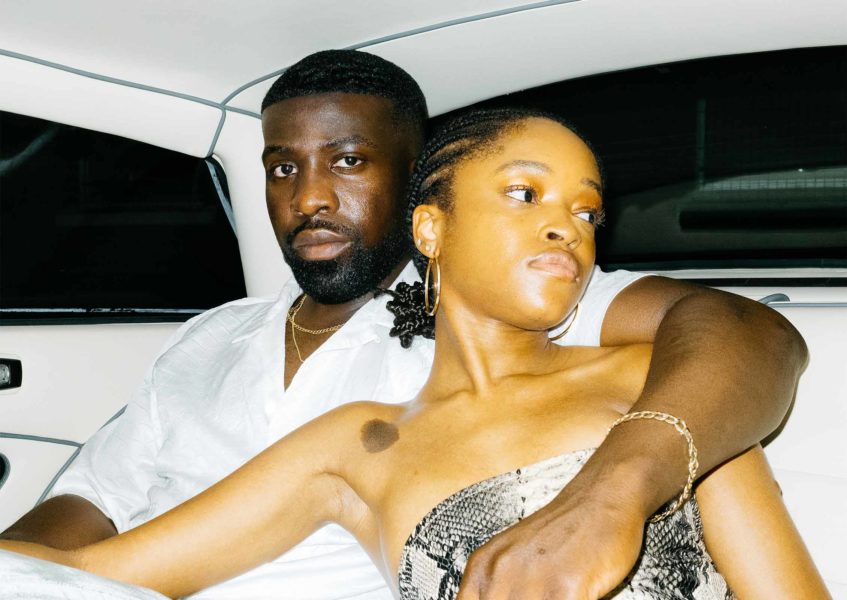 Get an exclusive first look at the music video for "Mandy" below: