The Making of “Militant” with Cristale

Labelled as Amazon Music’s One to Watch 2022, South London rapper Cristale is keeping up the momentum with her new single “Militant”. A poet, storyteller and artist from young, Cristale has been rapping since primary school, winning slam poetry competitions and challenging her classmates to rap battles.

The “Militant” music video sees Cristale channelling a regal aesthetic with her powerful vocals to match chronicling her rise through the industry. Speaking on the track, Cristale says: “Militant was a pleasure to make but I can’t take all the credit. We can all see Yukki’s name on the video, I am so grateful for him and his team for bringing the vision to life. But the vision wouldn’t be what it is without my mum. The whole royal theme was her idea, she heard the beat and immediately said it, I had to work that into the concept. I was a bit weary at first but I’m glad I took my mums advice, because my mums idea tied into the original military/ warehouse concept that I initially made, made it easier to work with Yukki to bring the video together.”

Dive in as Cristale takes us behind the scenes. 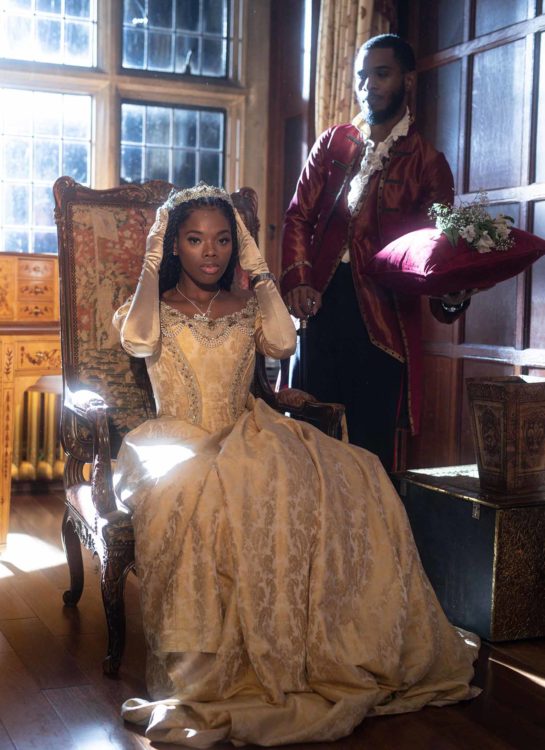 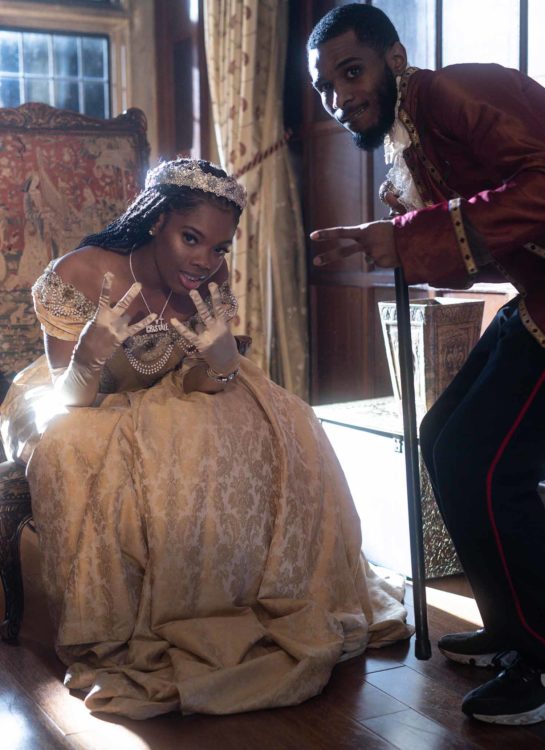 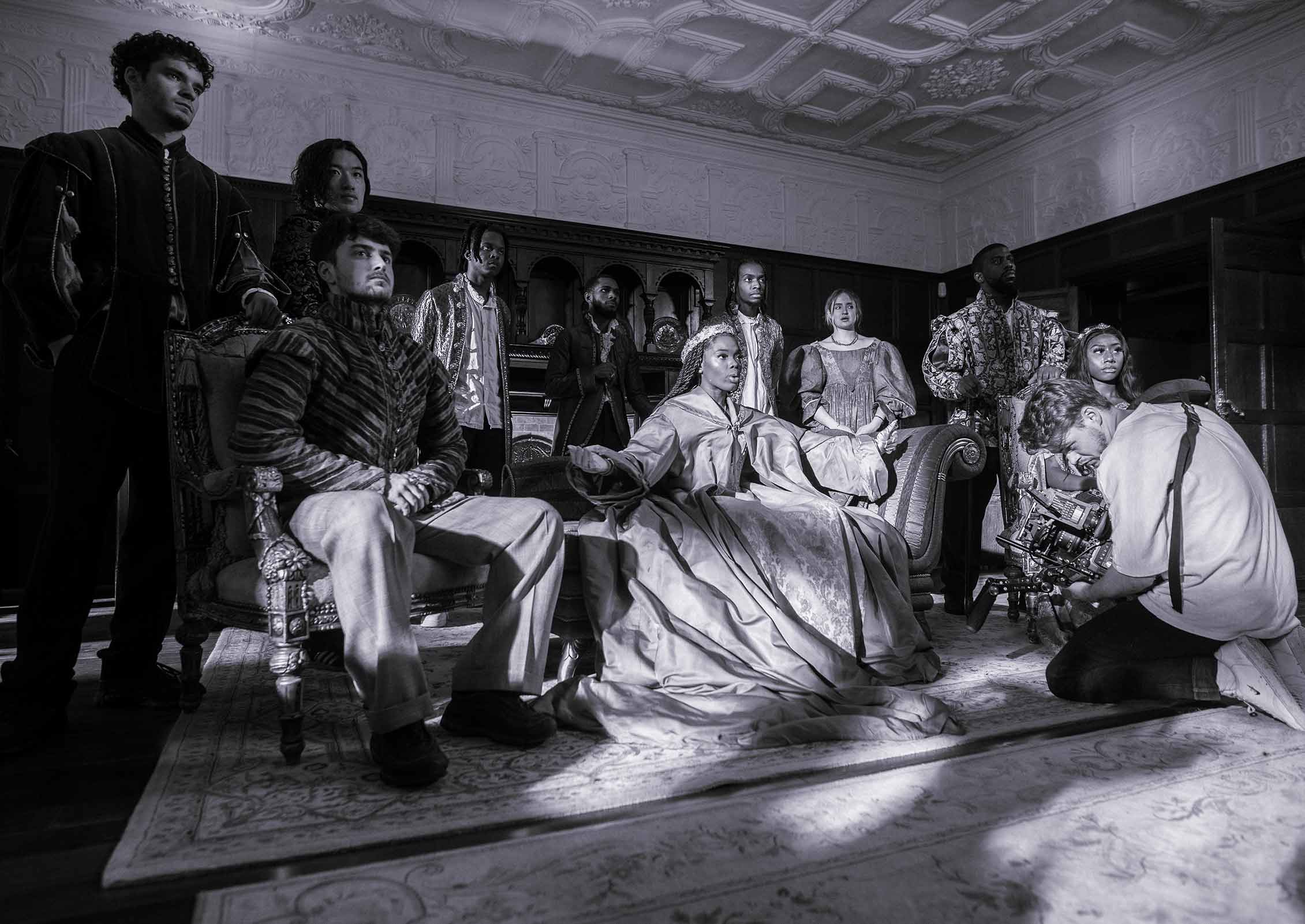 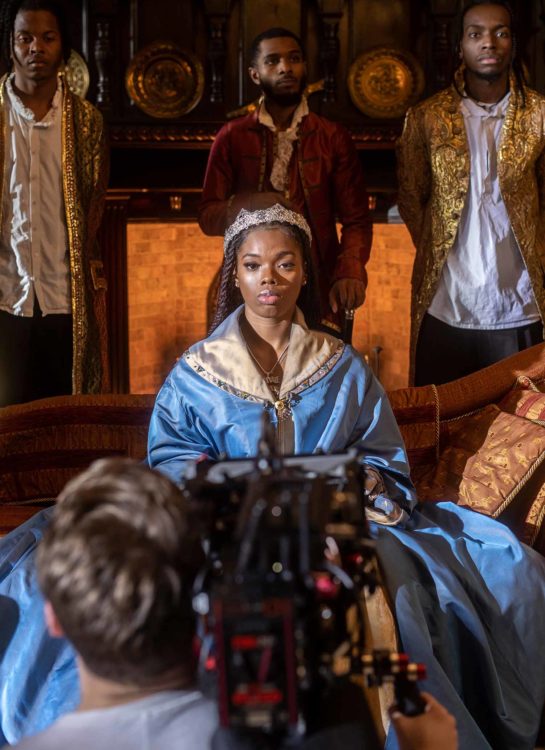 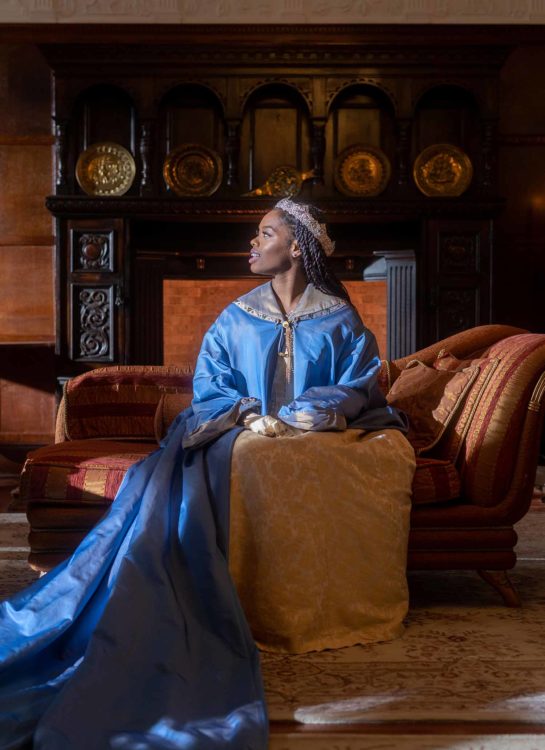 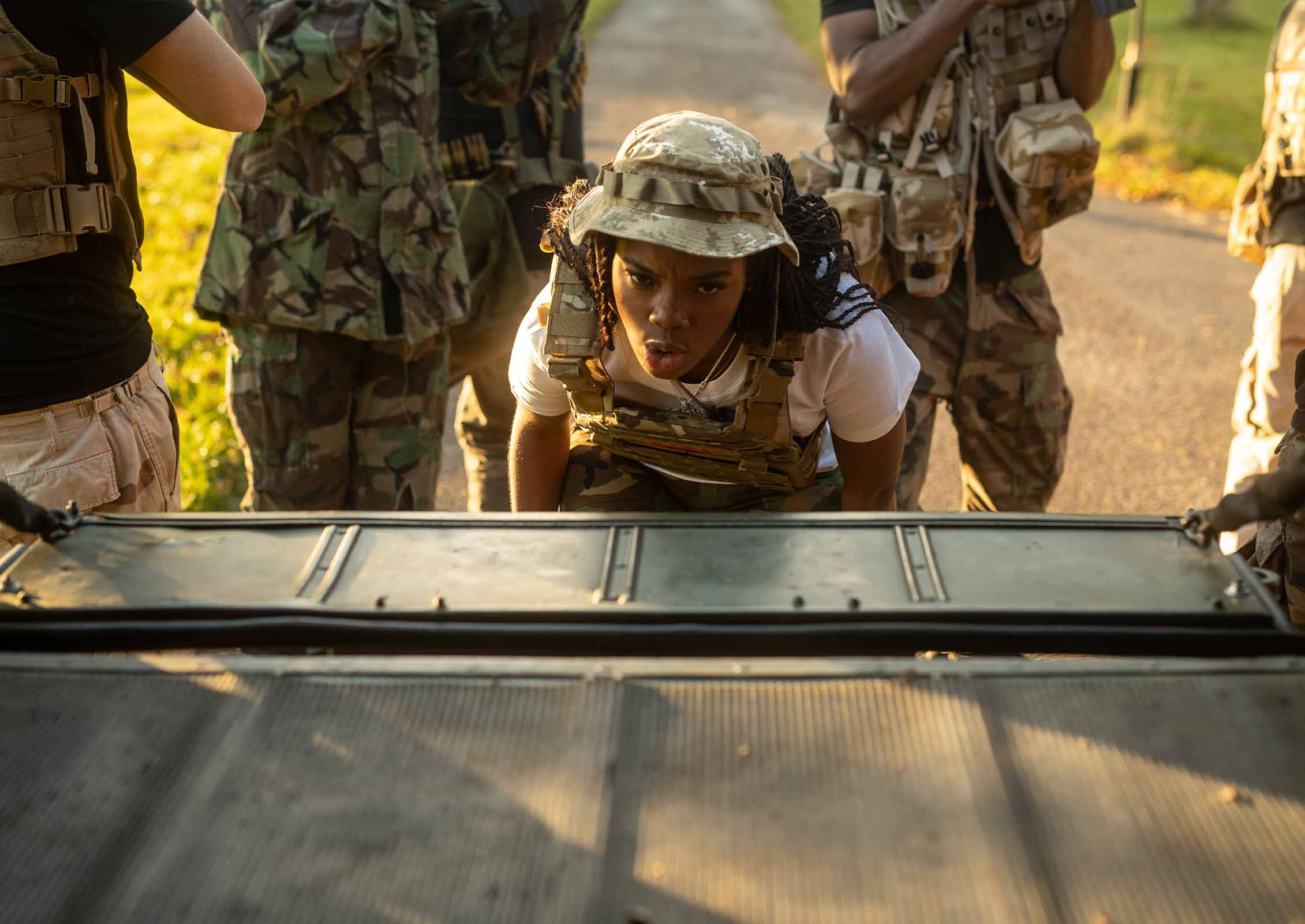 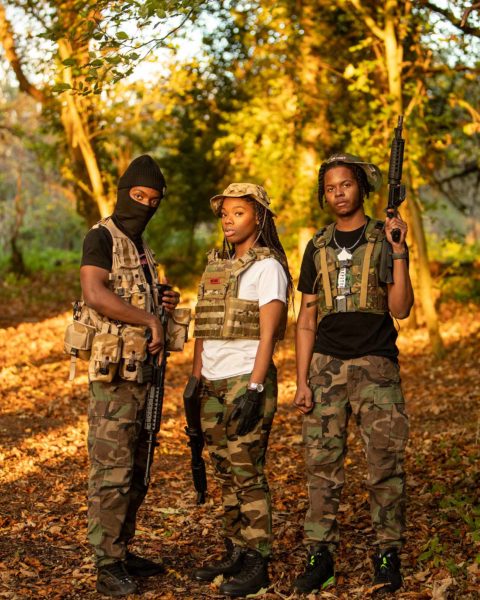 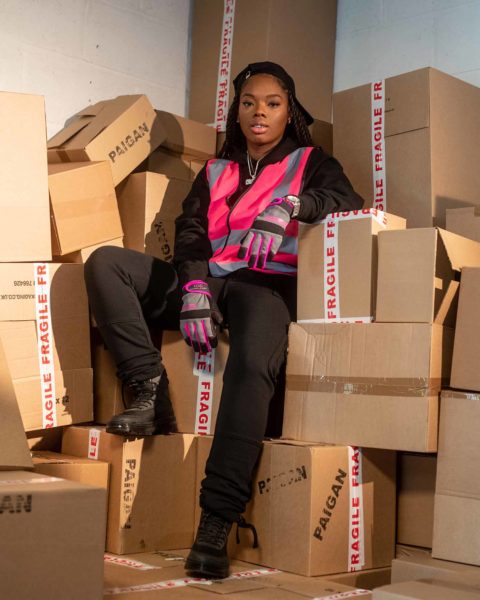 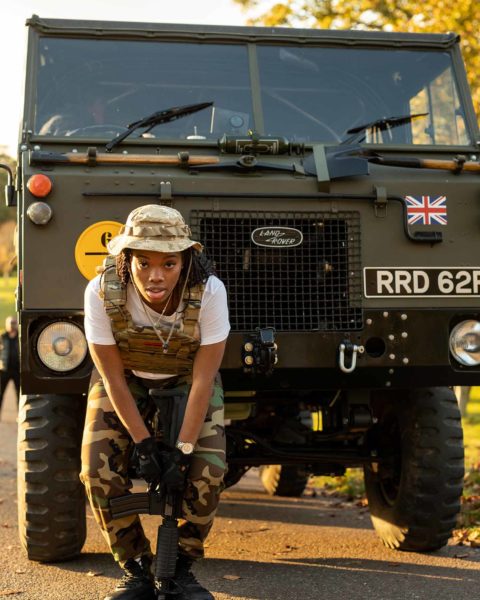 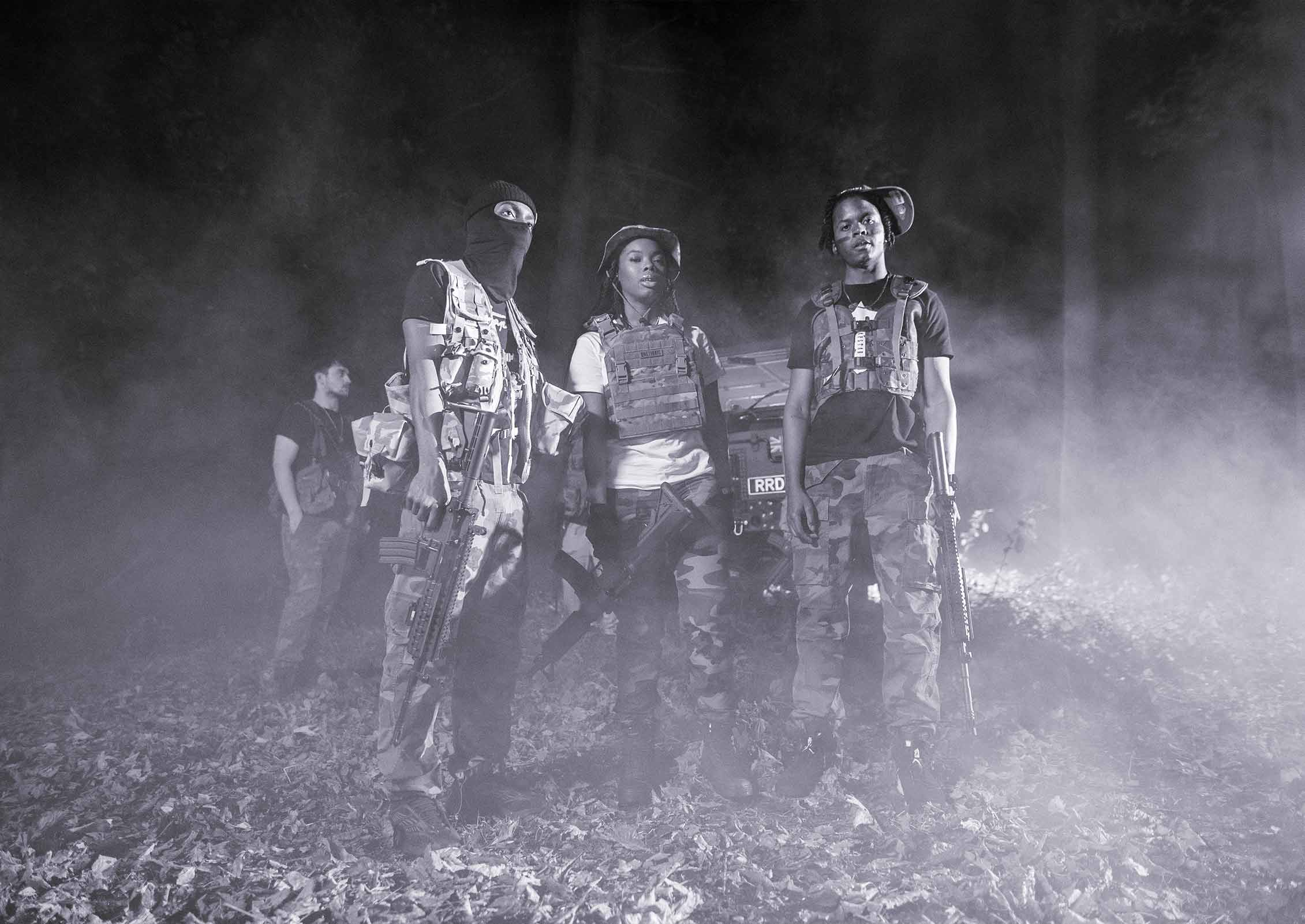 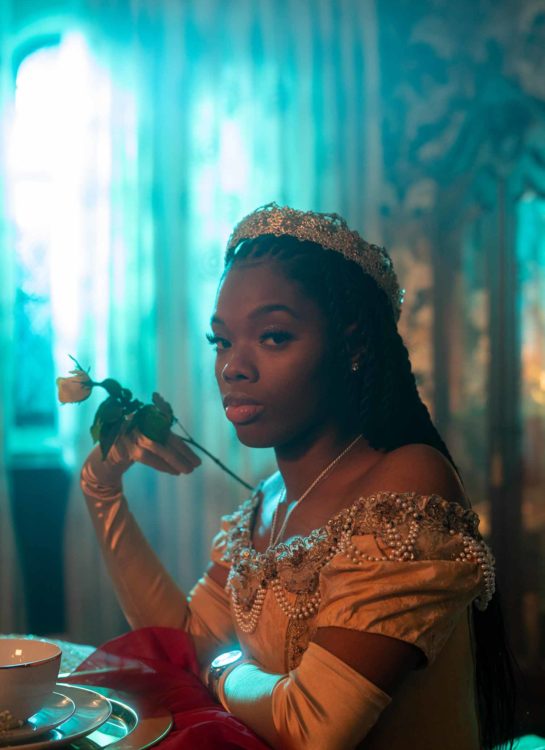 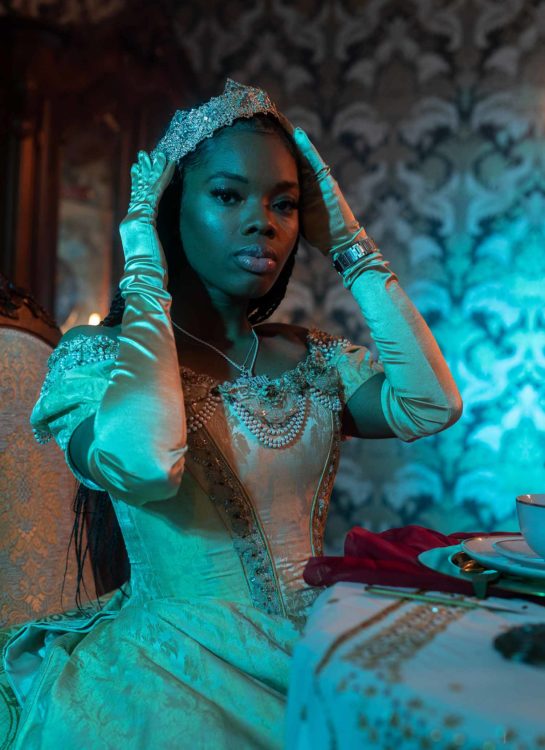