Take a peek inside the making of "Soulboy," the new tune from London's p-rallel and Greentea Peng.

Today, Greentea Peng and p-rallel drop their collab “Soulboy,” one of the tracks off p-rallel’s upcoming EP, ‘Soundboy’.  The tune is immediate vibes – leaning on the reggae and dub influences of p-rallel’s childhood, Greentea’s hazy vocals are the perfect fit.

At 3 minutes and 19 seconds, “Soulboy” is an instant hit of summer. The duo seems to have captured a perfect synergy when they recorded the track, as you want to hit replay again and again. It’s the second taste of p-rallel’s forthcoming EP, due for release on 31st July, following on from first single “Packed Bags” with Louis Culture.

p-rallel said of the track that “it felt quite natural making it, Greentea Peng’s vocals were exactly what I was looking for and her writing just connected… If you’re into psychedelics or spiritual in any way, you’ll have a greater understanding of the song lyrics and it’s higher-power meaning.”

We got an inside look at the creative process behind “Soulboy” – from an exclusive first look at the music video to the inspiration behind the track and exclusive, candid snaps. 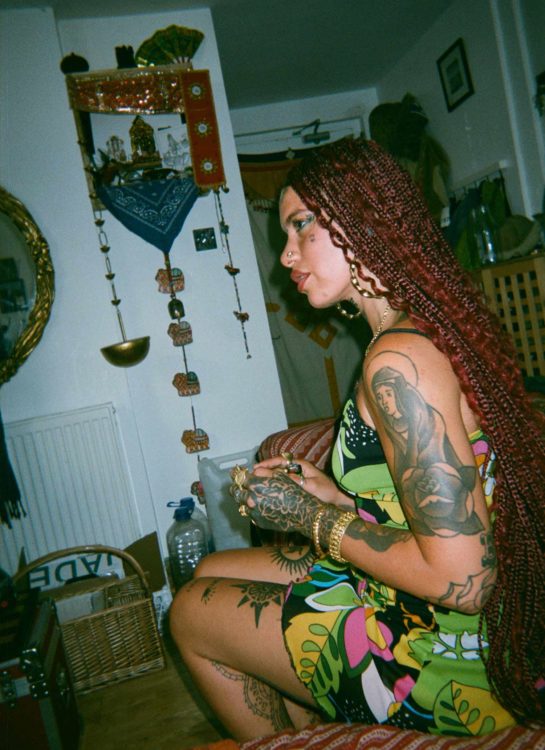 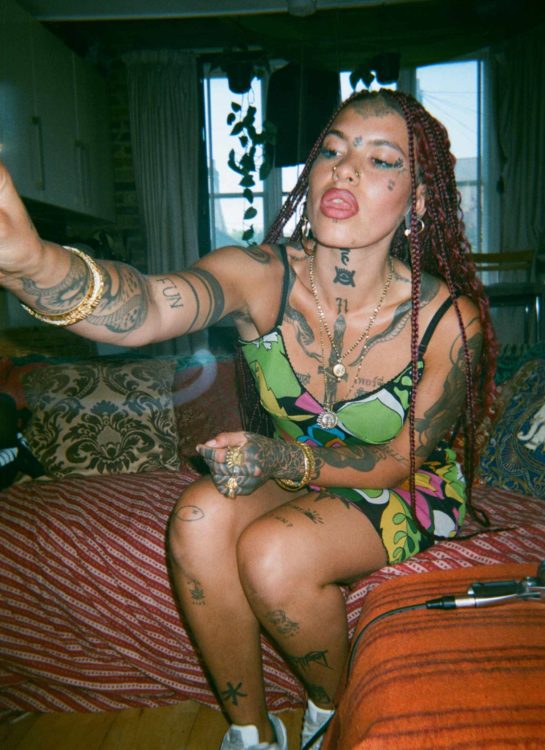 How are you both doing at the moment given these tumultuous times?

p-rallel: I’m sweet, I’m not too bad. Busy, healthy. Working on my music.

Greentea Peng: It’s been at times a bit mad, but yeah, I’m keeping calm. Getting creative at least. Been nice to take some time. But yeah, it’s been some madness, still.

What made you decide to collab together on this song? What drew you to each other as artists?

p-rallel: Towards the end of ‘Rising’ [Greentea’s 2019 EP] there’s a little dub, change-up. I heard that I was like, woah. I need to do a song with her right now. I started making a beat, sent it over to her…

Greentea Peng: And took it from there. Hung out a couple times and met each other a couple times. He sent me the beat and I was like… It was like nothing I’d heard. It was sick. I kinda already had a little bit of bars I thought might go with it and we worked it out from there. 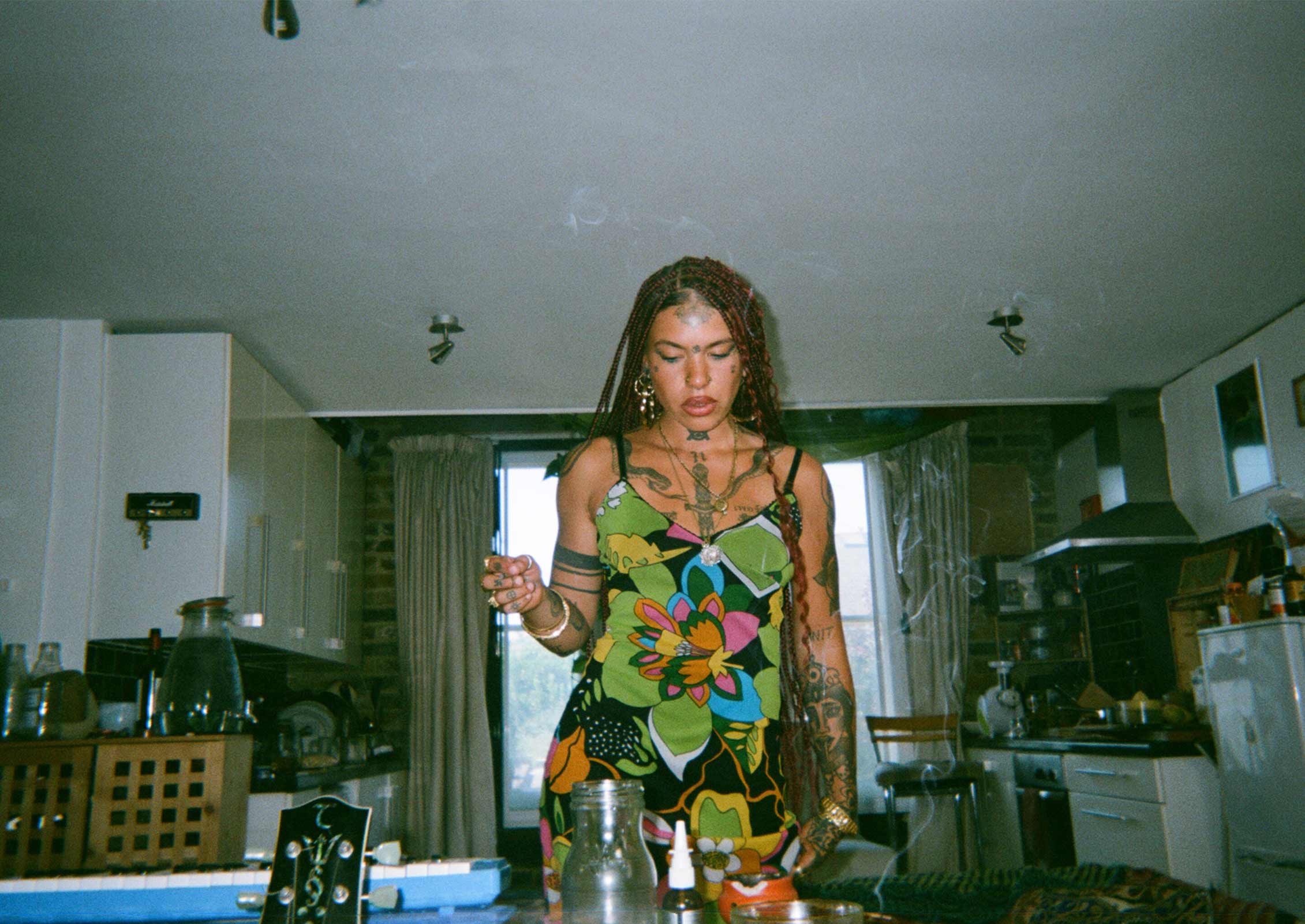 Where did the inspiration for the track come from?

Greentea Peng: Well, I started writing from a poem that was about my boyfriend when I was away and yeah, it kinda came from there. I had a little bit of something recorded on my phone and when I heard the beat, I was like, ah shit, this is gonna match up with the track. In the track, it said like ‘soundboy’ or something, and I heard that and thought ‘Soulboy’… it kind of all came together like that.

Do you think you’ll collab again in the future?

Greentea Peng: Yeah for sure. It’s good to work with young, up-and-coming artists; share and connect through sound. It’s sick.

Who are some up-and-coming artists that you’re both loving at the moment?

p-rallel: I’m tryna think off the top of my head.

p-rallel: Lava La Rue… There’s like a whole team of us. It’s like family vibes, which is sick. We all just keep the energy pushing, we’re all repping the same kinda sounds. 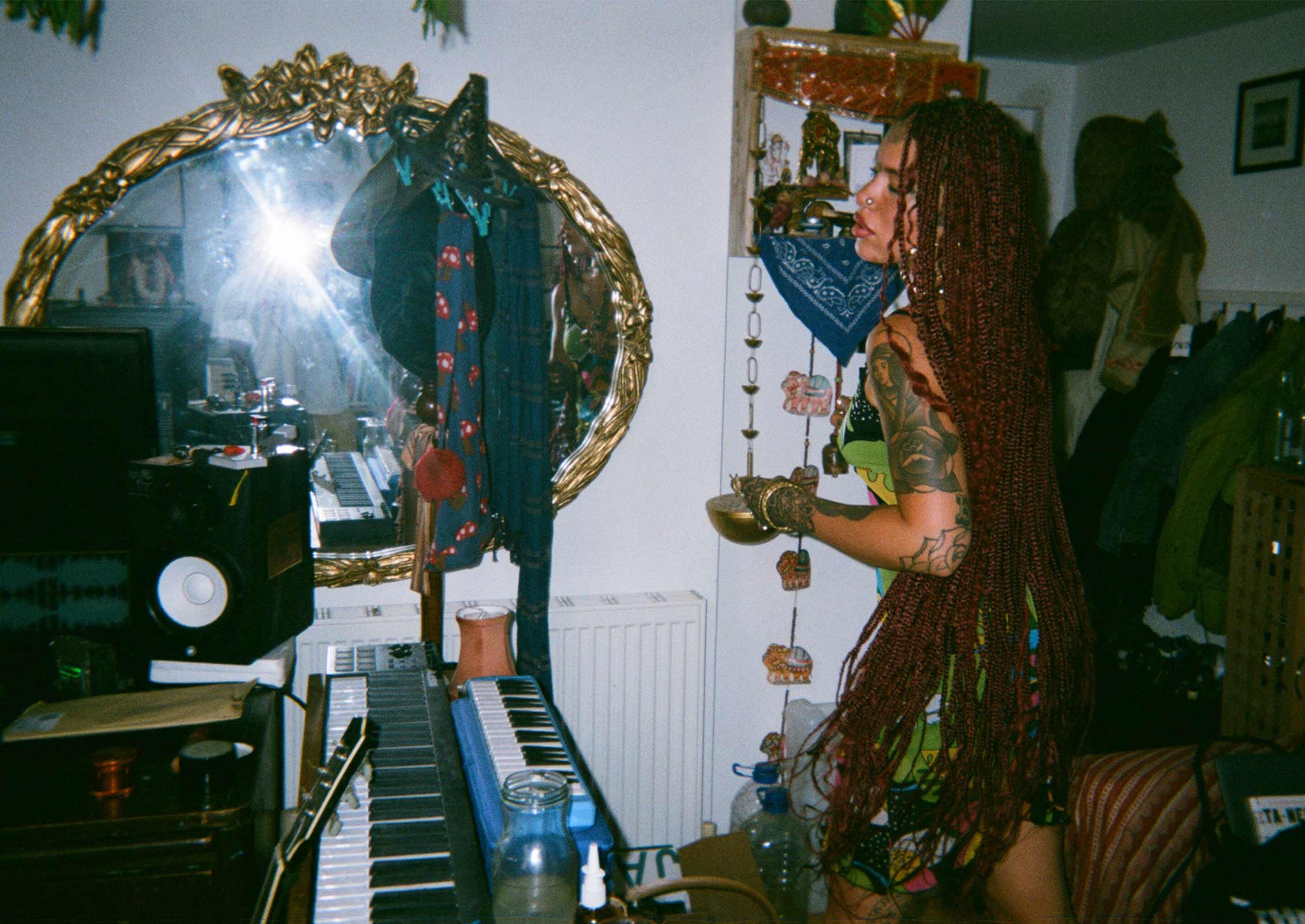 The UK music scene is amazing at the moment, isn’t it?

Besides “Soulboy” and the ‘Soundboy’ EP, what other projects are you both working on? p-arallel, you’ve got a documentary coming out soon right?

p-rallel: Yeah, the documentary is a summer project from last year. All the festivals I did, all the touring I did, sessions. People know me as just a DJ so I feel this documentary will form my image a bit more.

Greentea Peng: I’ve got a single coming out in August, and then just working on the album to get the album out early next year. I’m really excited for that. Been working on that with the band. Worked on that for a solid month.

Get an exclusive first look at the music video for “Soulboy" below:

Go behind the scenes at the music video shoot for “Soulboy” below. 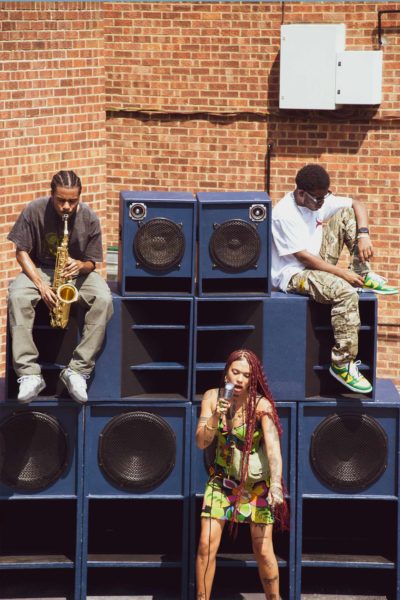 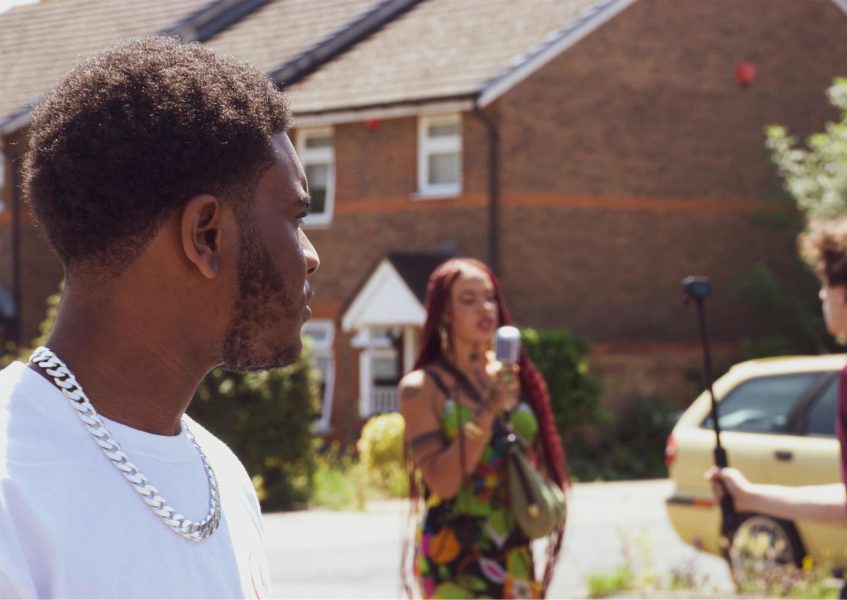 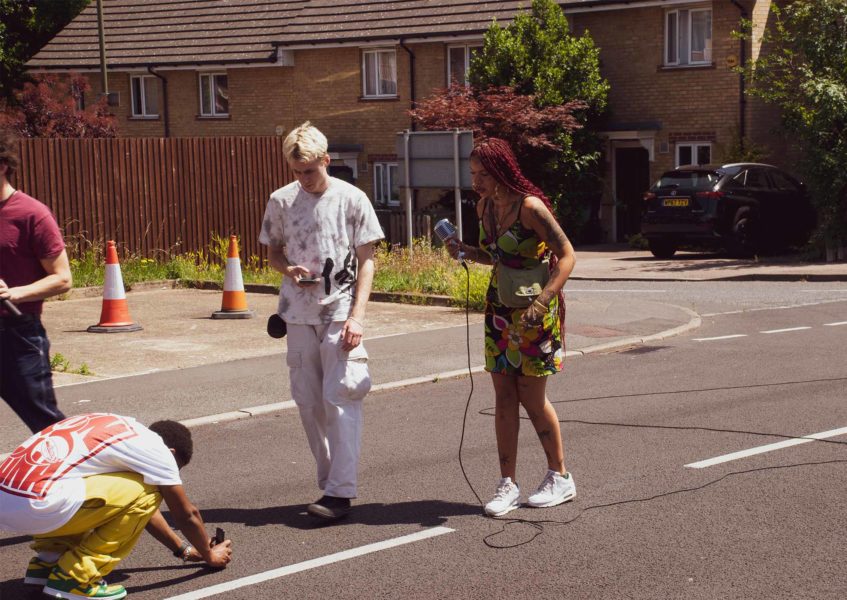 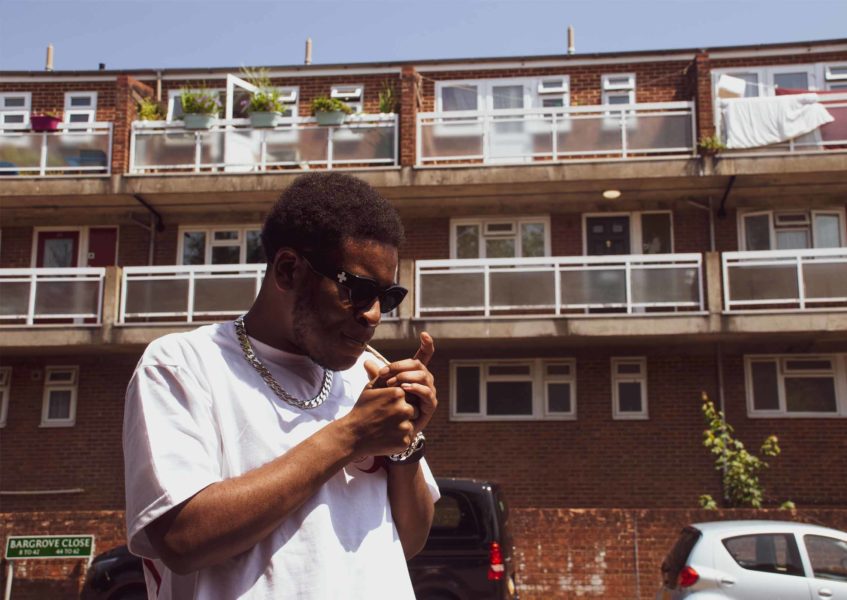 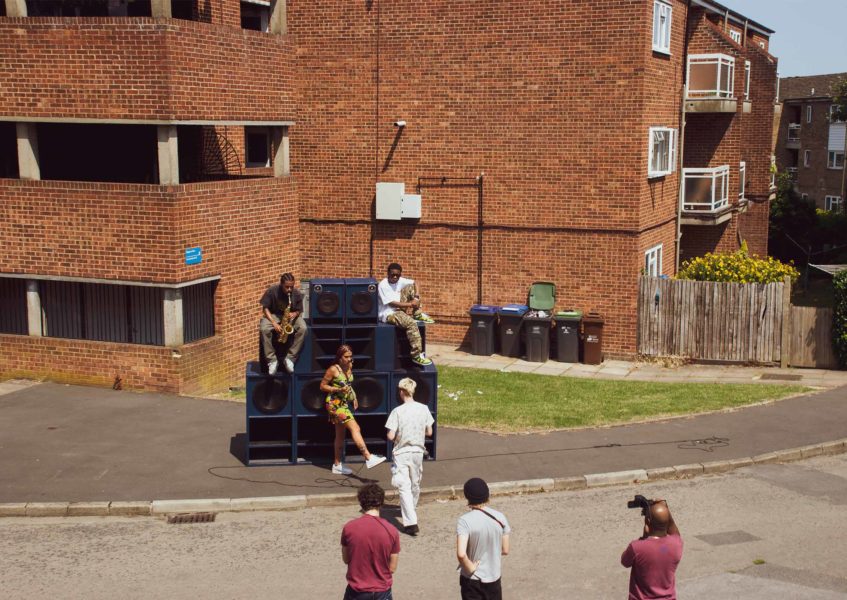 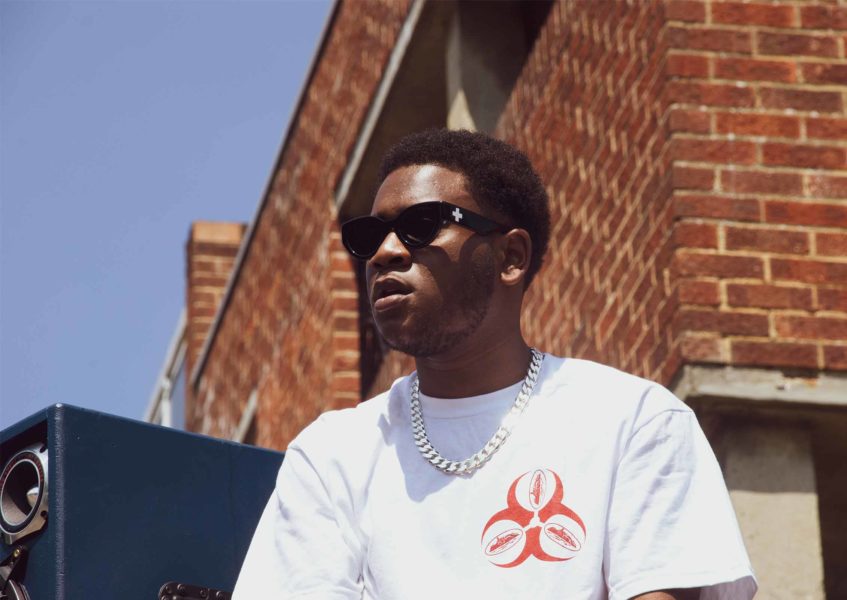 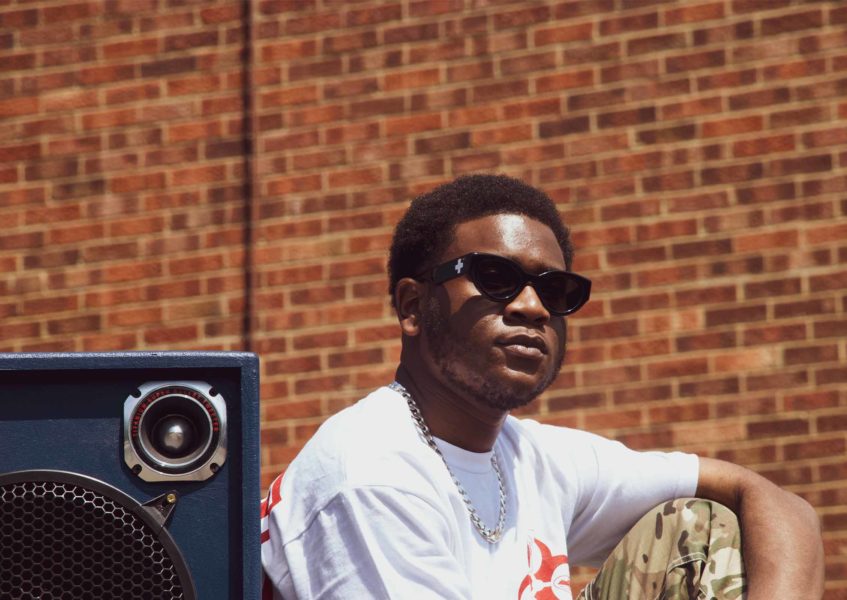 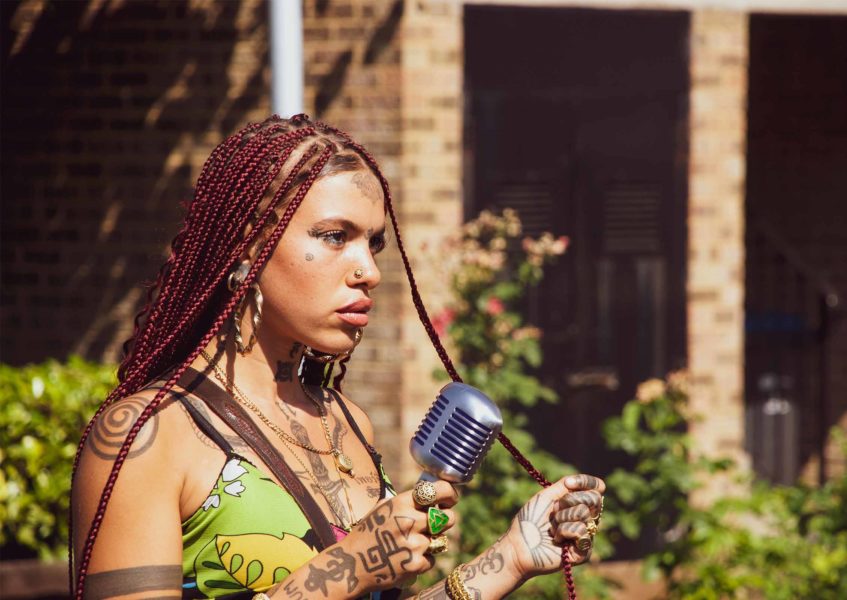 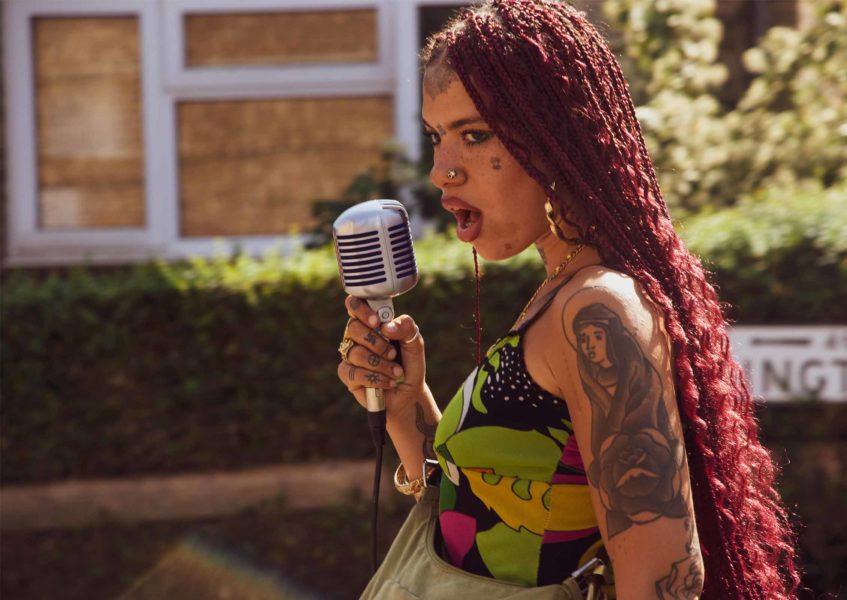 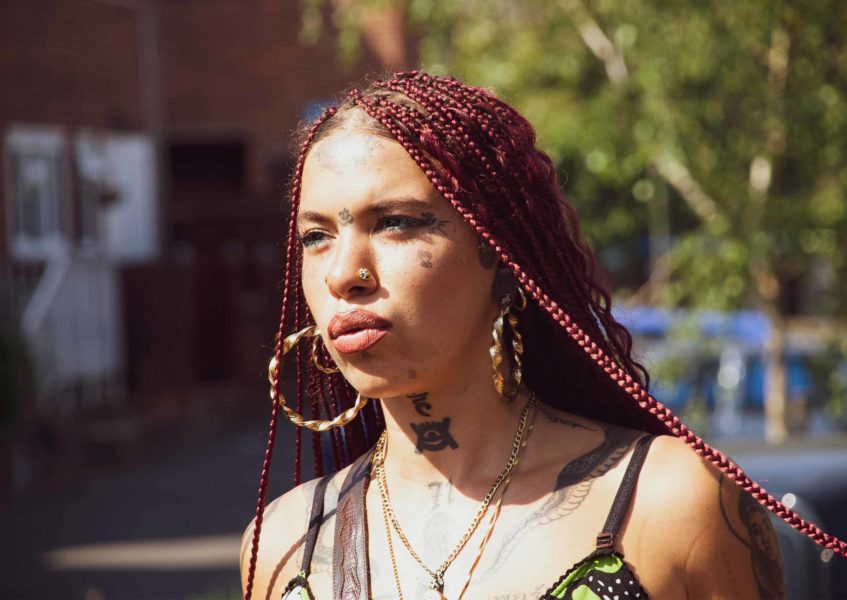 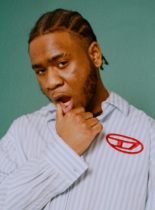 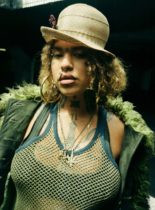 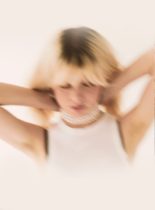