The Making of “Thirsty” with Red Moon

Notion gets an exclusive look behind the scenes of Red Moon's new music video for her bewitching single "Thirsty".

Norwegian-Swiss singer Red Moon, a.k.a Debrah Scarlett, gives Notion a look behind the scene for the making of her new track, “Thirsty”.

Made with A One Kin Production and directed by Sid Hart, the resulting visuals are refined and minimalistic, with a symbolic feel, while also maintaining Red Moon’s signature folksy, otherworldly image.

Speaking on the video, Red Moon has said: “For the video concept of Thirsty, I wanted the narrative to be open and experienced like a lucid dream. When you are with someone who shares this undeniable connection with you, it can feel so intoxicating and magical. I wanted to enhance and translate that feeling where you flash-forwards and see a glimmer of a future with them, into more dream-like, psychedelic visuals.” 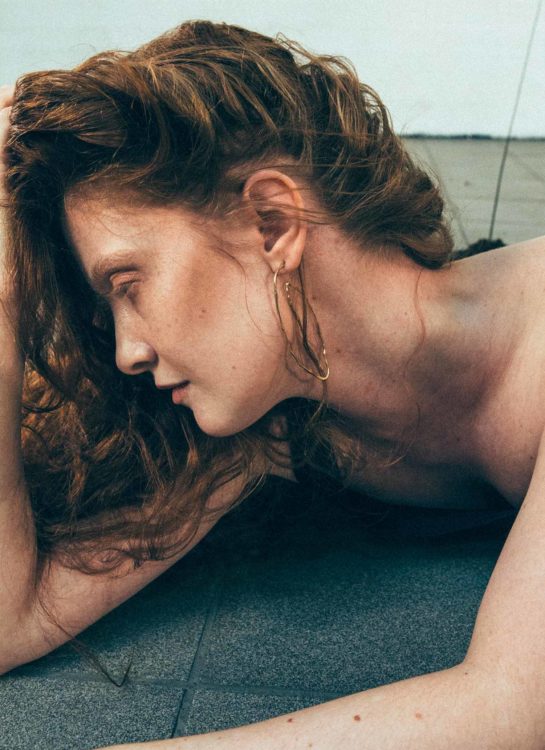 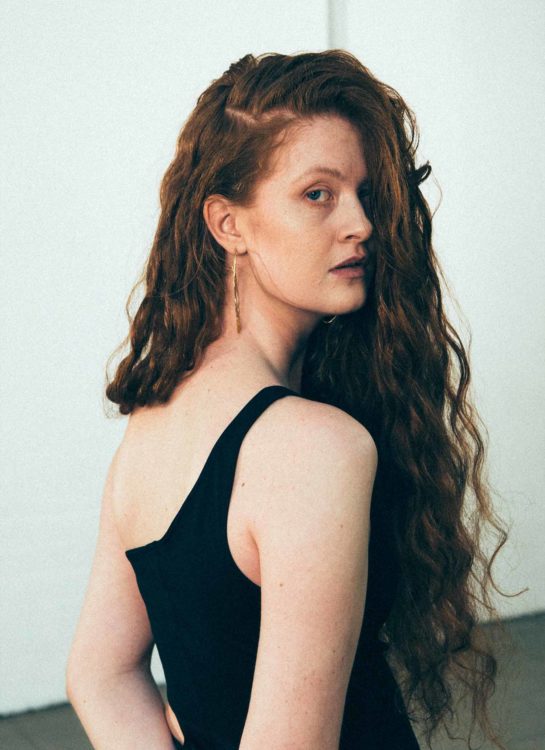 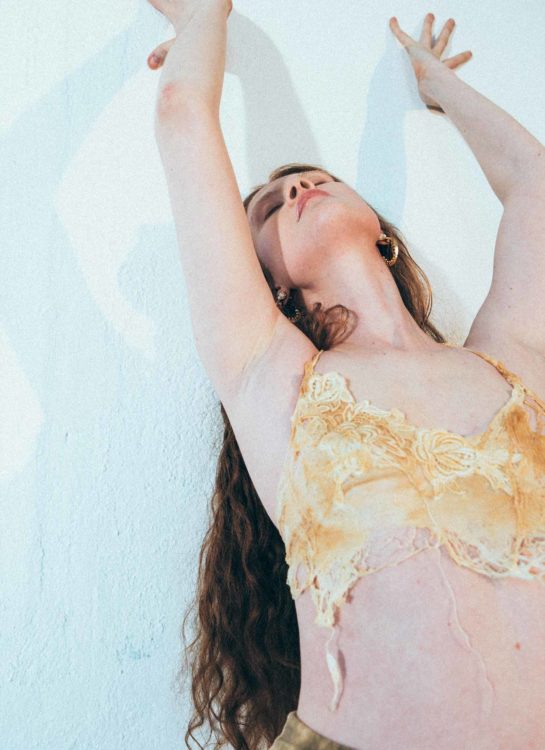 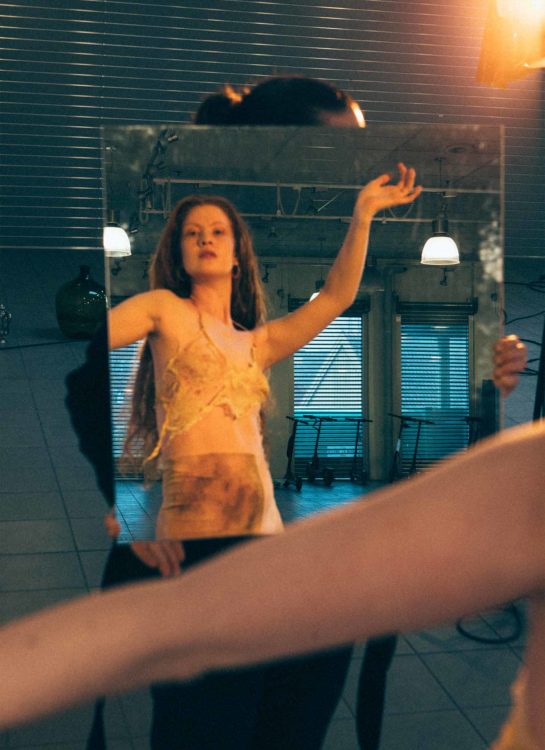 In the video, Red Moon has a psychedelic twin – both are united with some impressive sculptural nail art from Phoebe Scott and swirling facial makeup from Andrea Urholmen.

Red Moon continues: “We found Ravn who played my otherworldly kindred spirit through A One Kin, as they knew her from Oslo and Andrea, the brilliant makeup artist who created the alien siren look for Ravn.” The ethereal video was filmed in an old warehouse in Hensfyr in Oslo, where the team worked together to build stripped-back sets, Red Moon styling the shoot herself.

Debrah Scarlett represented Norway in the Eurovision Song Contest 2015, and since 2020 became Red Moon. In her new persona, she has released a host of singles, from “Dogma” to “Dreamer”. “Thirsty” is her latest, combining upbeat indie-rock with a transcendent, harp-backed chorus. 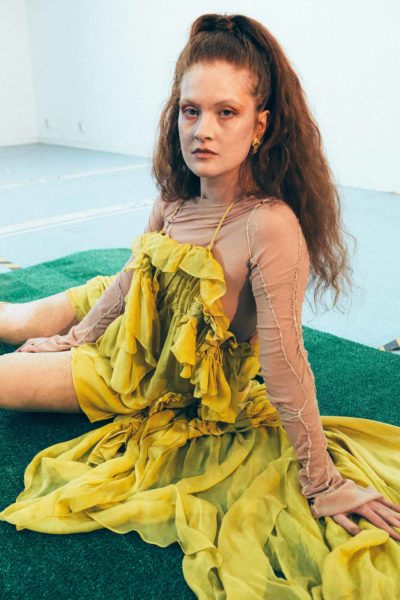 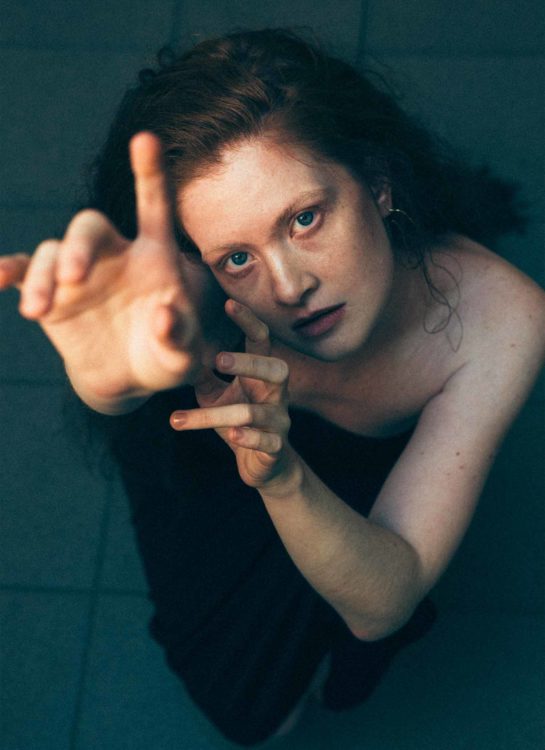 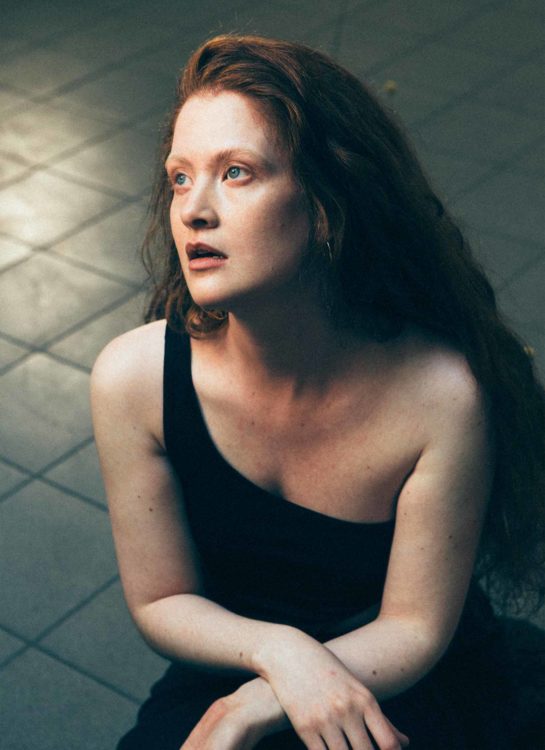 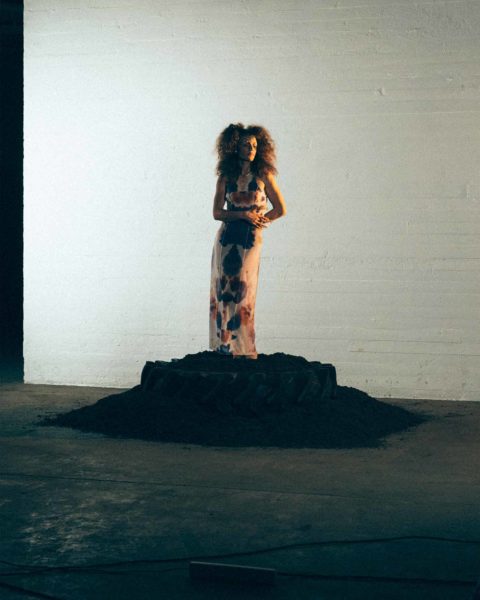 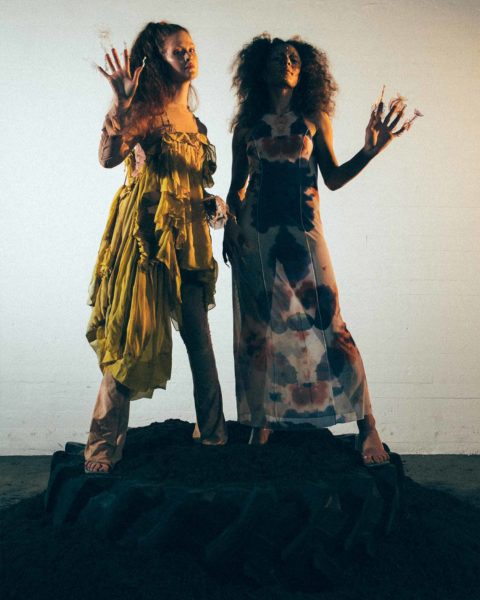 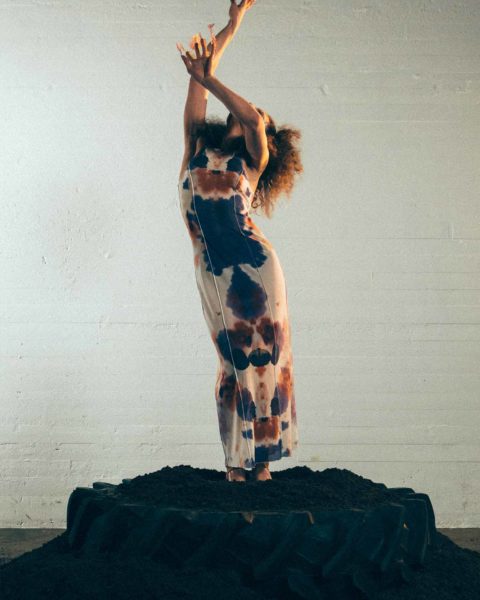 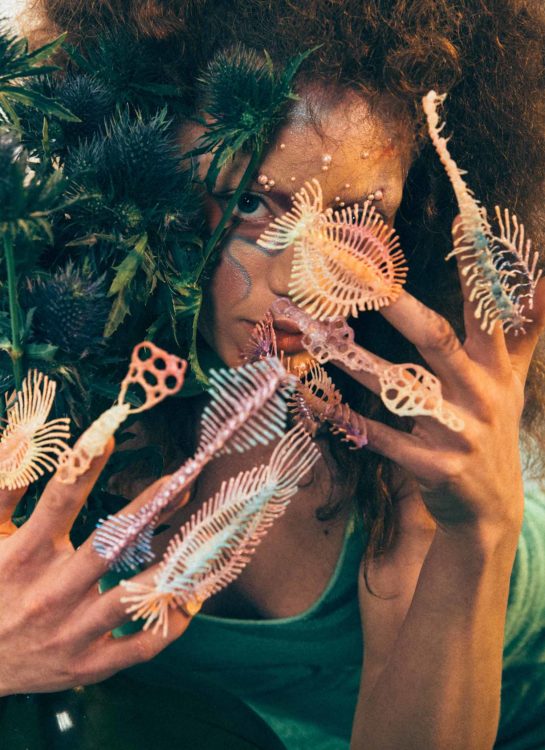 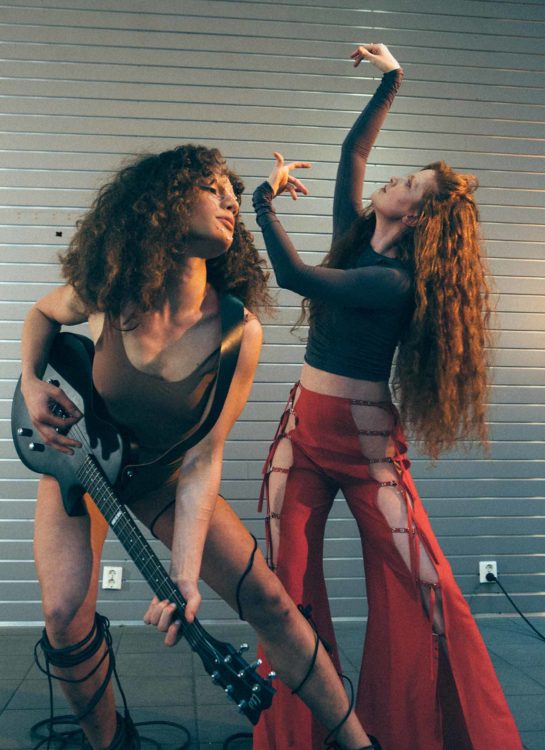 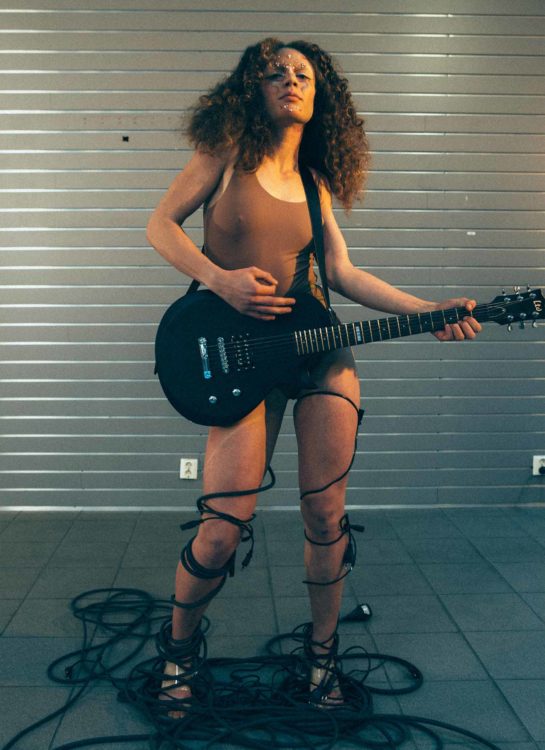 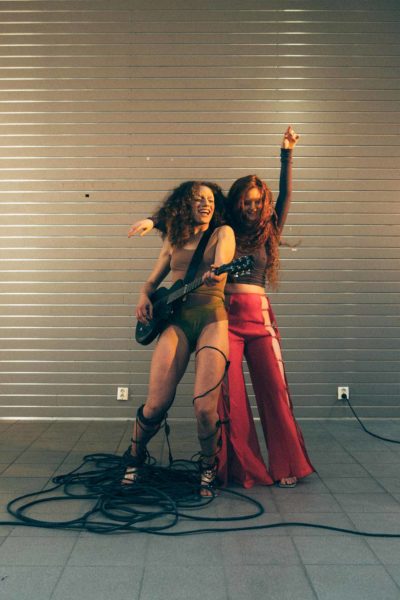 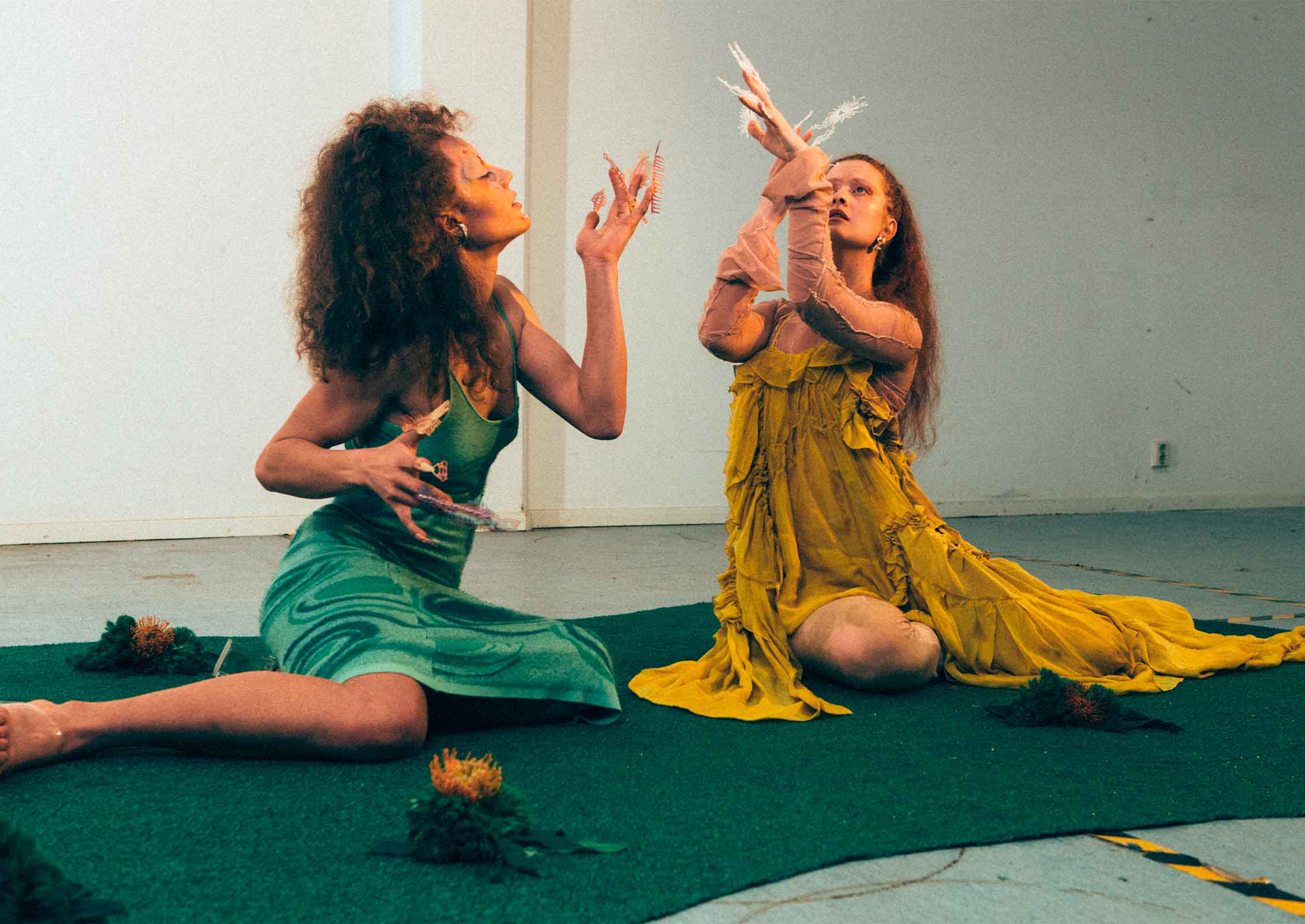 Special thanks to Veidekke and Urban Jungle

Watch the video for "Thirsty" by Red Moon below: