The Making of “Wollan” with Unknown T and Skillibeng

Head to Jamaica and check out what goes on while filming a music video with Unknown T and Skillibeng.

Unknown T and Skillibeng’s music video for their collaborative drill single “Wollan” took the pair to Jamaica. Directed by CHAUFFEUR, the visuals give a glimpse into island life as we zoom past markets, towns, and fishermen, soundtracked by T’s punchy flow and Skillibeng’s patois-infused lyrics.

Both artists’ versatility is undeniable on the new song, set against beats from Bermuda Music’s in-house producer, Tefo. Fans in the YouTube comment section already dubbed the duo “two of the hardest out [right now]”. 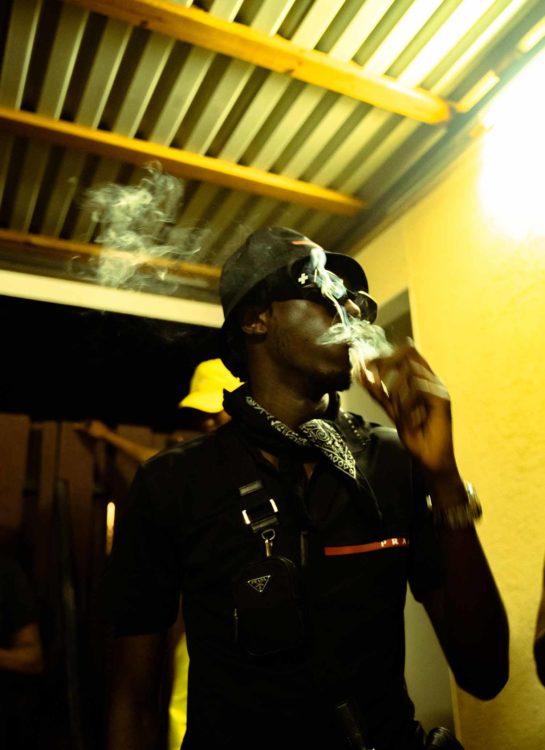 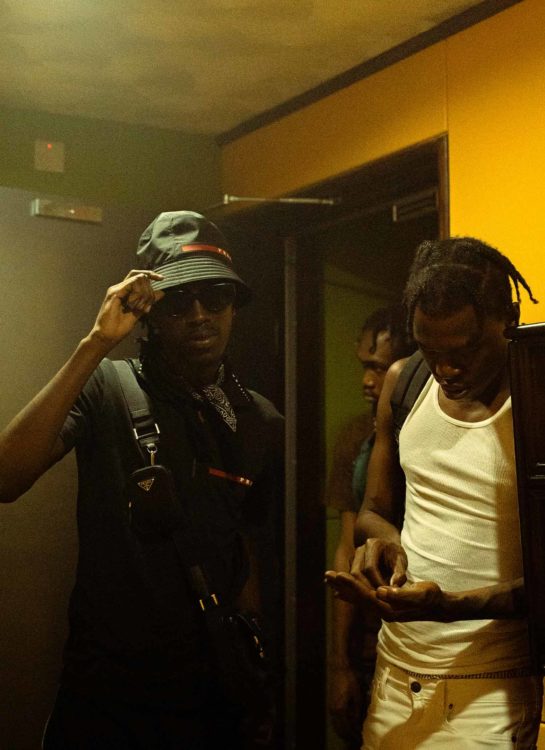 “It was a special experience for me & the guys to see the life of Jamaica. It was my first time travelling to Kingston & Skillibeng showed me parts of his hometown while we was doing our video shoot. He’s a real brother, introduced me to his family and brought us to his neighbourhood then we explored the city and enjoyed the culture.” 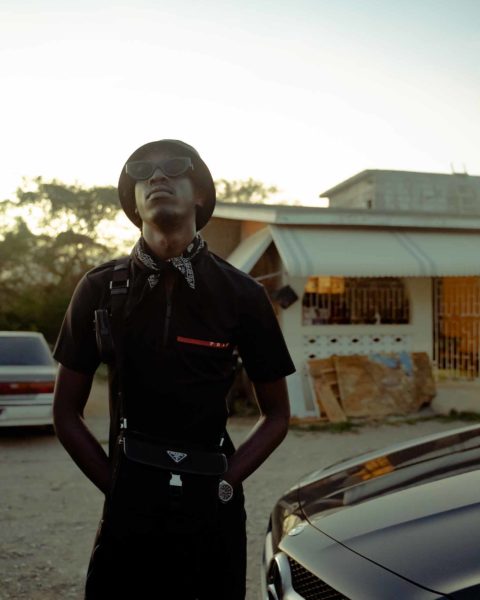 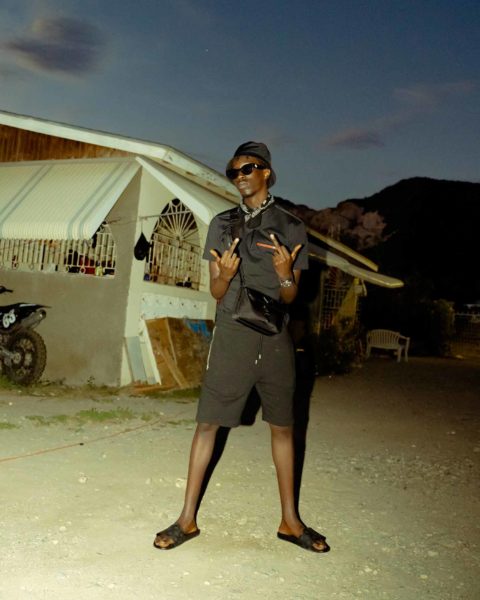 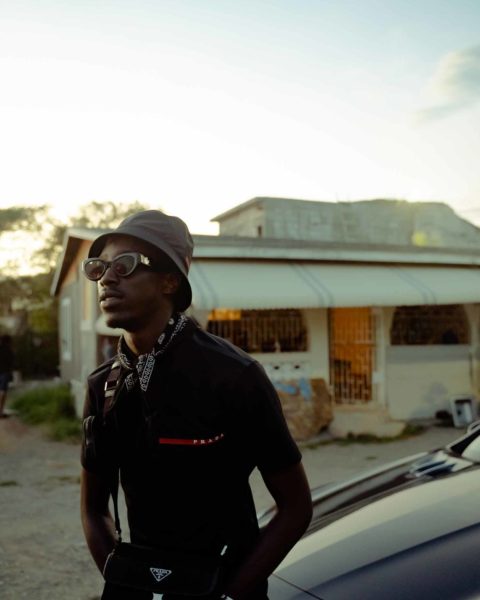 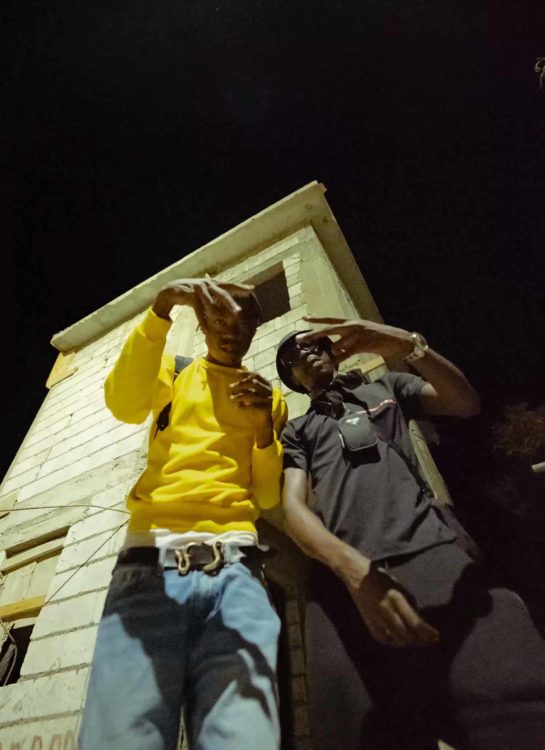 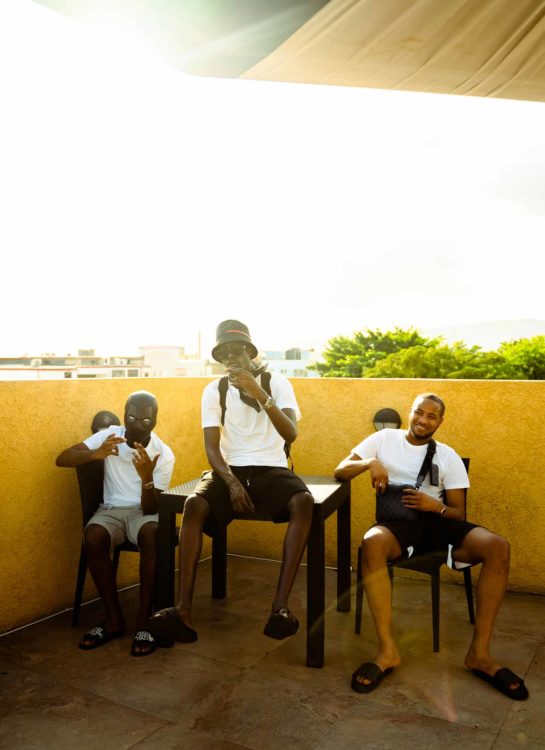 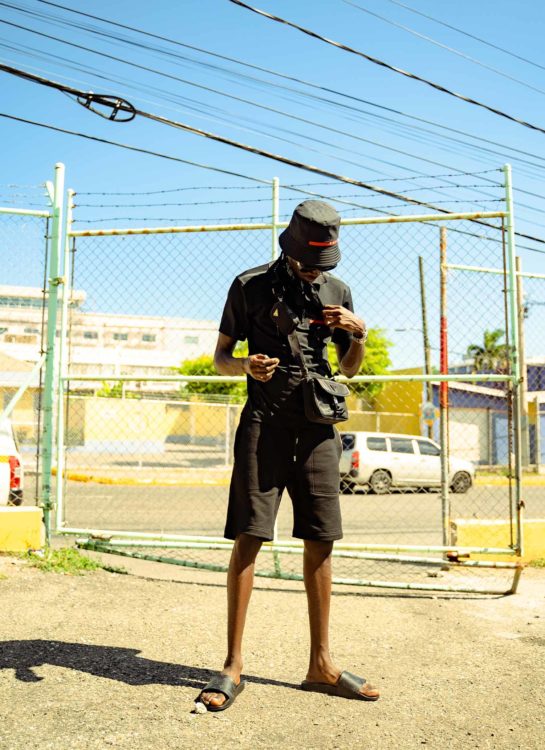 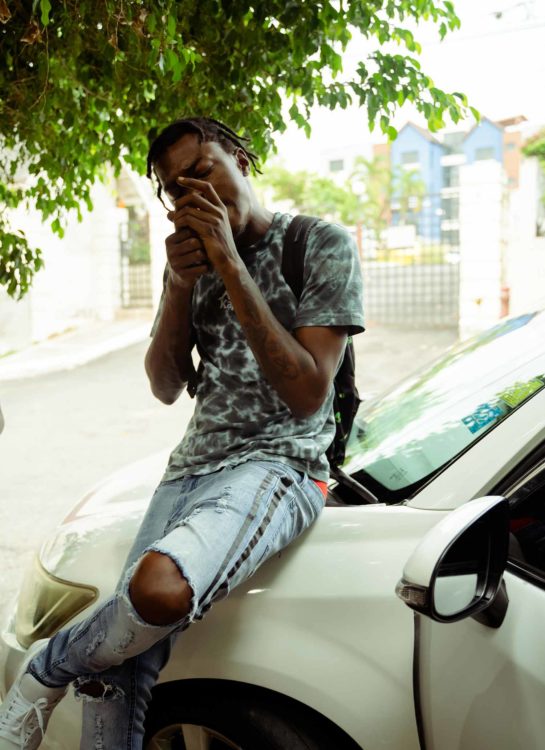