The Making of ZieZie’s “Worth It” Music Video

We get an exclusive look behind the scenes of ZieZie's "Worth It" music video with S1MBA and STYLO:G.

ZieZie is on the up. In the past year, the Congolese artist has collaborated with Aitch on “Buss Down” and “French Kisses”, toured with him, and become a platinum-selling musician, regularly racking up tens of millions of streams on hits such as “Sensei and “Fine Girl” . And if that wasn’t enough, he’s now teamed up with S1MBA and STYLO:G on the new track “Worth It”.

The recent single, which was premiered on GRM Daily, demonstrates the rising star’s versatility, as he showcases a more club-leaning sound. Having grown up listening to pop music, ZieZie was introduced to hip-hop as he got older, he’s said that fusing the two influences into his own melodic sound came naturally.

“Worth It is about a girl that I’m talking to, I’m letting her now that she’s ‘Worth It’ and I want to be her purpose,” ZieZie explains of the track. “I linked up with Ambezza who is a top-dog producer (he produced Life is Good by Future and Drake) and he started to play couple beats and I fell in love with this one as it had some club tempo Chris Brown kinda vibes. The idea behind the video is that I really wanted it to look very different as you can see most of my videos are not average. I thought a roller skating kinda vibe would be different and fun.”

We get a BTS look at the making of the music video, and caught up with ZieZie to find out more about how the song’s collaboration came about and what filming it was like. 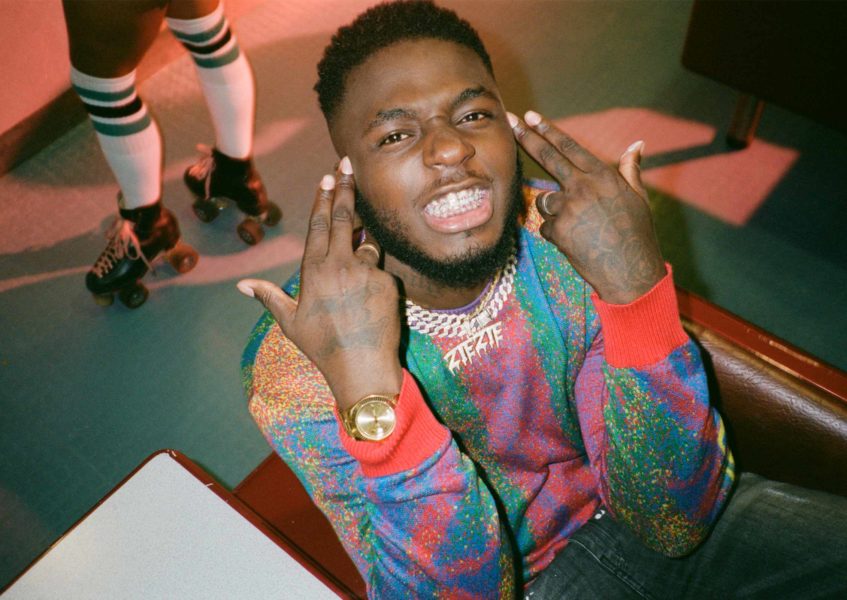 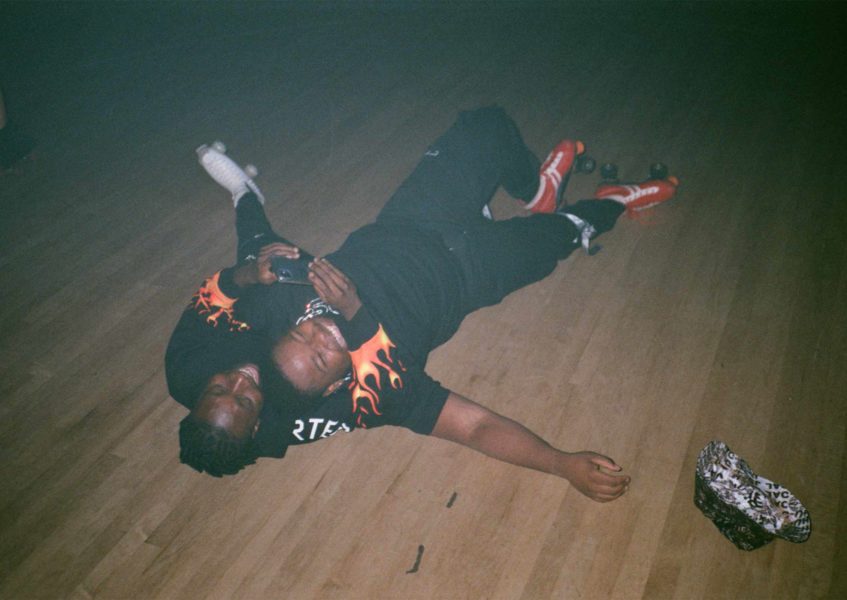 How did the collaboration for “Worth It” come about with S1MBA and STYLO:G?

I already had a relationship with both artists then I thought why not add S1MBA and Stylo G to add that dancehall flavour. So I sent over S1MBA the song, he laid his verse within 1 day and I linked up with Stylo G and he also managed to lay something wavey. We all worked really well together and it turned out to be an excellent collaboration between all of us.

What drew you to working with Ambezza on the track’s production?

My manager and A&R at Sony ATV called to say that Ambezza was in town and I looked at what he’s previously worked on, and then told my manager to line it up asap – lool! I admire his work and it was brilliant to join forces with him for “Worth It”. I would love to work with him again. 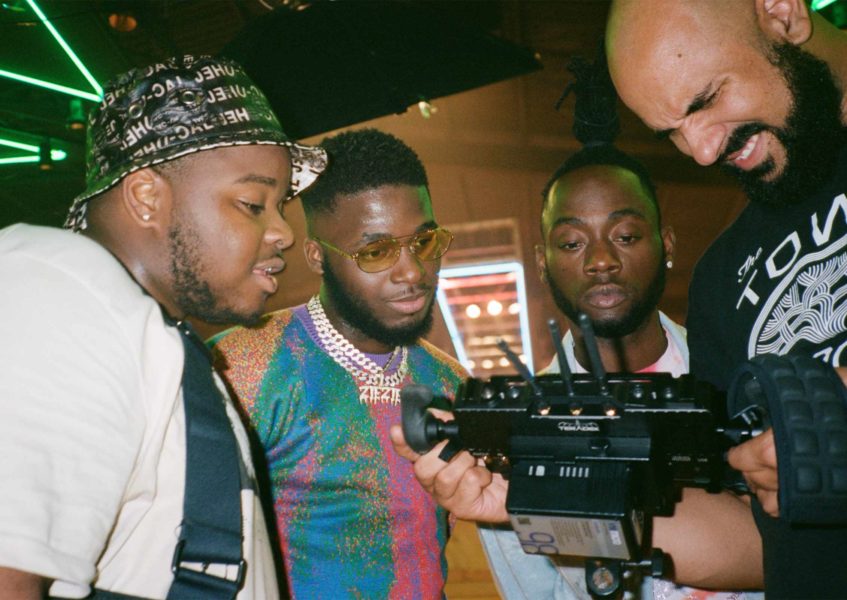 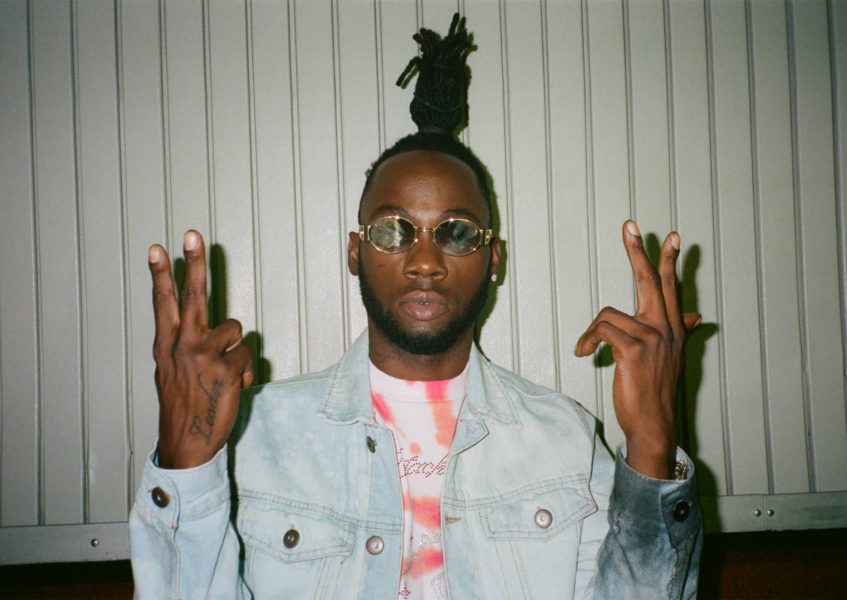 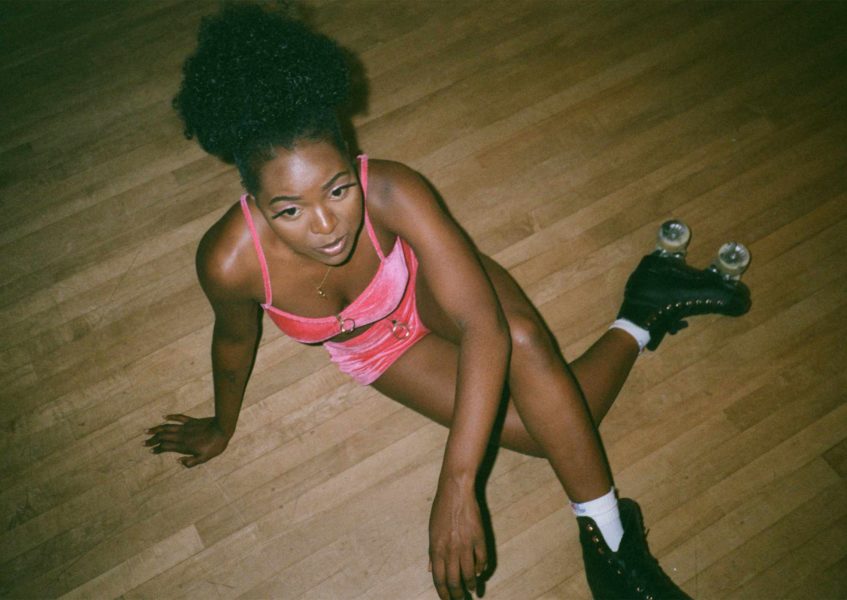 What was the concept behind the music video?

The Tyga and Offset “Taste” video really inspired me. I’m always watching different videos for inspiration and spend a lot of time on YouTube just searching for new ideas and motives.

The video shoot was so great, the energy was just different whenever we kept shooting our scenes I kinda felt a bit of butterflies because I knew how sick this video was going to turn out. It felt like a party atmosphere on set, and everyone was just having a good time and bringing that natural energy, which I really think comes through in the final video.

You’ve said that your name means “someone who doesn’t know how to sit down.” Do you find you apply that same energy to your career?

No, not really lool. 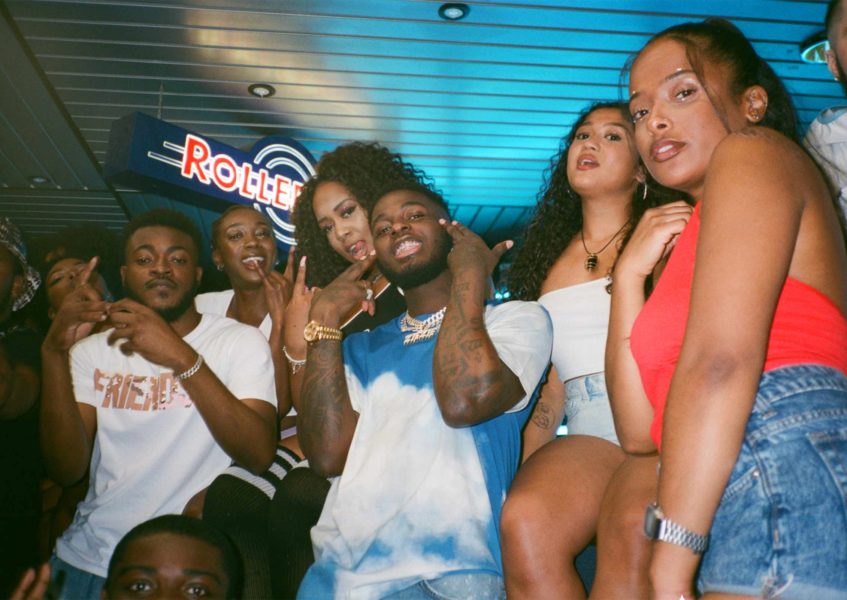 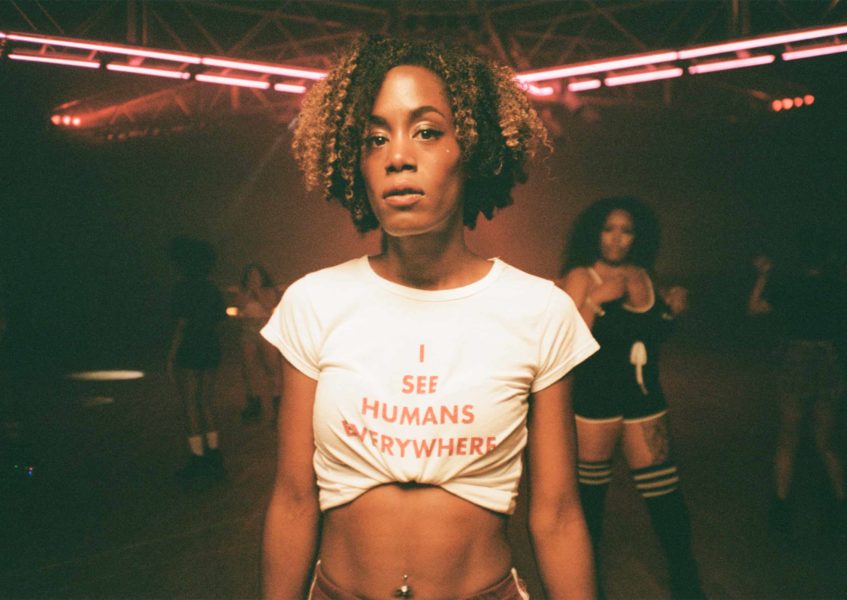 You’ve had such a drive to achieve from such a young age. What motivates you to keep going now as opposed to then?

My girlfriend, my family, my great management and my label RCA. You spend a lot of time with your team so it’s essential and important that there is a great relationship and a lot of trust there.

Who are some of your dream collaborators for the future?

Post Malone and Future. One day that will happen! 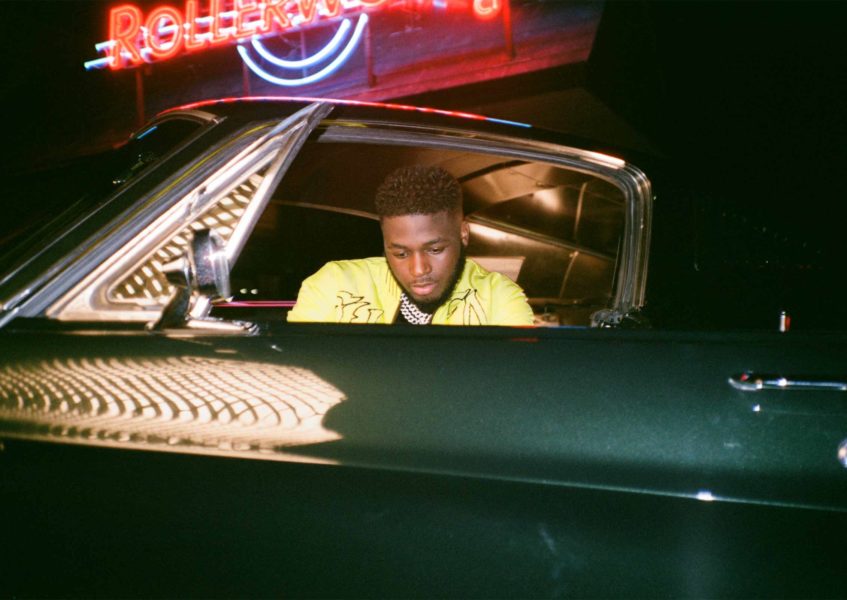 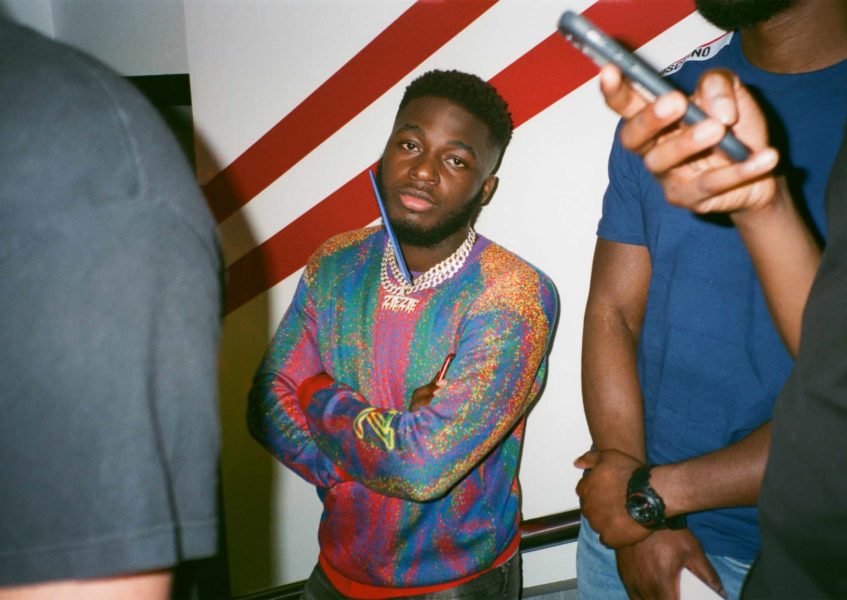 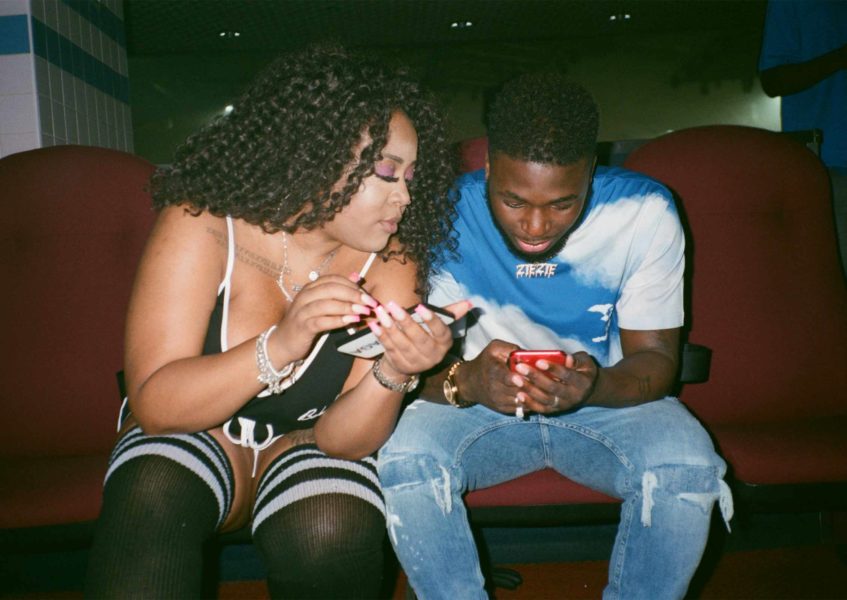 What do you want people to feel when they listen to your music?

Joy. I want people to feel good when they listen to my music.

I’m about to show the UK what real music is. Don’t sleep on me. Project coming soon, there is a a lot more new music on its way.

Watch the music video for "Worth It" below:

“On Me” by Brandz 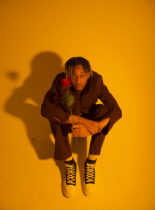 Rising artist Brandz teams up with ZieZie to drop R&B track "On Me".