Notion Highlight: The MOBO Awards are Back This Year

The MOBO Awards are making a much-needed return to celebrate Black British music and culture, presented by Maya Jama and Chunkz. 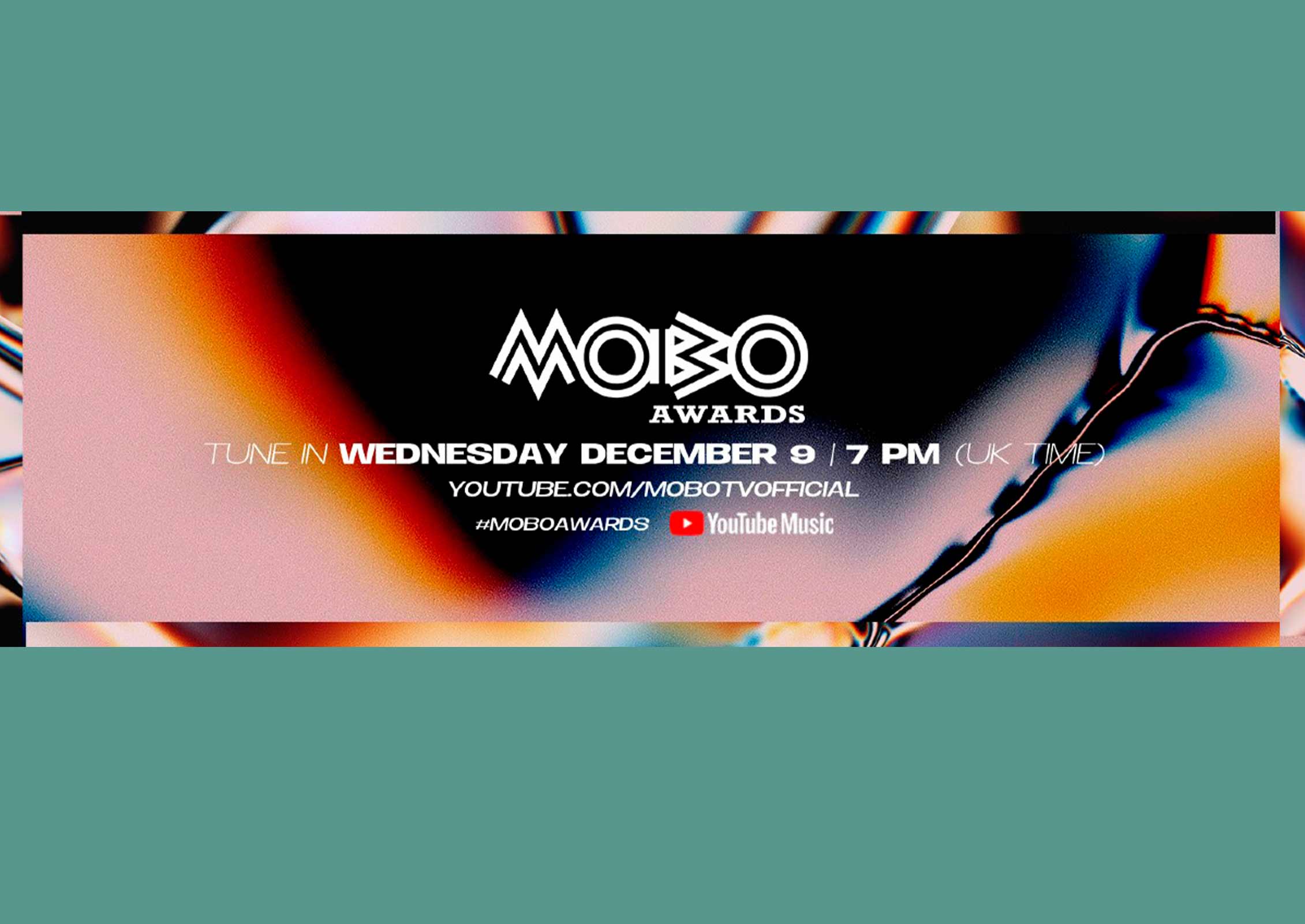 For over two decades, the MOBO Awards has been known to be a platform that gave many artists the push they needed to begin their careers as well as a place where Black music and culture is celebrated in many different ways.

This year’s award show will be hosted by broadcaster and personality Maya Jama, who in 2017 was cited as the youngest person to ever host the MOBO Awards, alongside YouTuber, artist and comedian Chunkz. This is sure to be a fun night filled with laughter and the well-deserved celebration of artists, producers, actors and media personalities.

Featuring performances from Tottenham-bred rapper Headie One, following the success of his debut album ‘Edna’ which shot to the top of the UK charts. Kojey Radical will also be gracing the stage with his thought-provoking lyricism and performance and Afrobeats pioneer Tiwa Savage, who released her fourth studio album ‘Celia’ earlier this year. With more performances yet to be announced, this year’s award nominees are set to make this the event of the year.

R&B trailblazers Lianne La Havas, Mahalia and Tiana Major9 amass three nominations each including Best Female Act and Best R&B/Soul Act, while Nines leads the way with five nominations for: Best Male Act, Best Hip Hop Act, Album of The Year for the critically-acclaimed ‘Crabs In A Bucket’, Video of The Year for ‘Clout’ and Best Album for his 2018 release ‘Crop Circle’. With rising stars Ms Banks, Ivorian Doll, Shaybo and Bree Runway entering as first-time nominees it is an exciting time for women in rap to finally receive their hard-earned accolades. New categories added this year includes Best Music Producer, as well as arts categories Best Performance in a TV Show / Film and Best Media Personality which will be decided on by the public, alongside other music categories like Song of The Year, Best Grime Act, Best Newcomer, Best African Act, and Best International Act. There are loads more categories to choose from so be sure to visit the website and have your say on who you want to see take home some awards.

Speaking on the ceremony, MOBO founder Kanya King says: “Recognising the unique role the MOBO Awards plays for so many, and the challenging year we find ourselves in, it is now more important than ever to be there and to continue the rich history of showcasing the very best of Black music and culture. We are proud to partner with YouTube and the BBC to bring this year’s celebration to millions of music fans and continue to uplift creative voices here in the UK and around the world. A special thanks to Arts Council England, ISAW IT First and Accenture for supporting us on this journey – we see you!”

The ceremony will take place on the 9th December and will be livestreamed on MOBO’s Youtube channel from 7:00 pm GMT and broadcasted on BBC One at 10.45 PM GMT. What better way to see out a tumultuous year than to acknowledge and celebrate Black music and culture.

Why the MOBO Awards were more important than ever this year 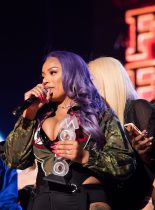 In a year that has seen grime and UK rap fully cross over into the charts, Melissa Kristella headed down to the 21st annual MOBO Awards ceremony to discover why this has always been the one event that the community counts on.