Teen freestyler turned worldwide trapstar sensation, NLE Choppa talks to Notion about what inspires him and the process of how he lands his viral and insanely addictive tracks.

Making his own footprints in the trap trend, NLE Choppa does things his own way having developed his label No Love Entertainment within the Warner Music Group and writing his songs by being open-minded and freestyling “trying to find a way to express my feelings and get stuff off my chest”. Motivating him to turn his life around after spending time in a juvenile detention centre, NLE Choppa first began to take his music career seriously after turning 15 and has not looked back since.

Choppa’s latest album drop Cottonwood features track successes including Untold, Side, Shotta Flow as well as appearances from Meek Mill and Blueface. 2019 also saw him release one of his most successful tracks to date – “Camelot” about the life of a young Memphis trapstar, accompanied with an energetic and mischievous music video. 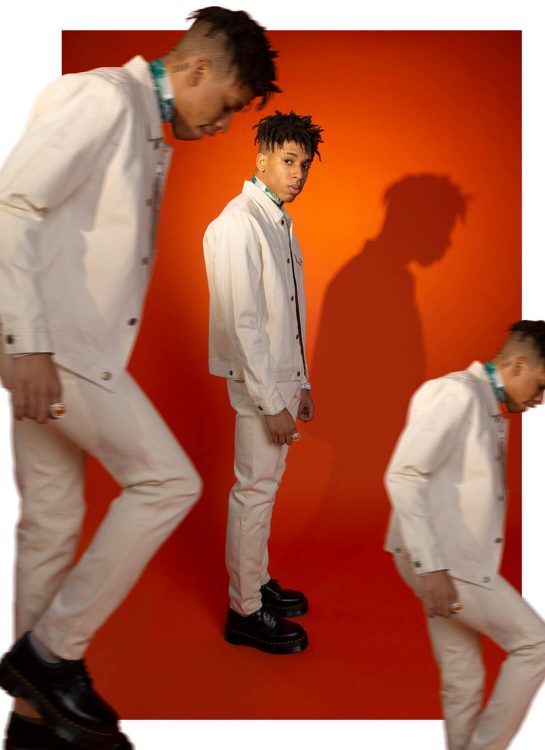 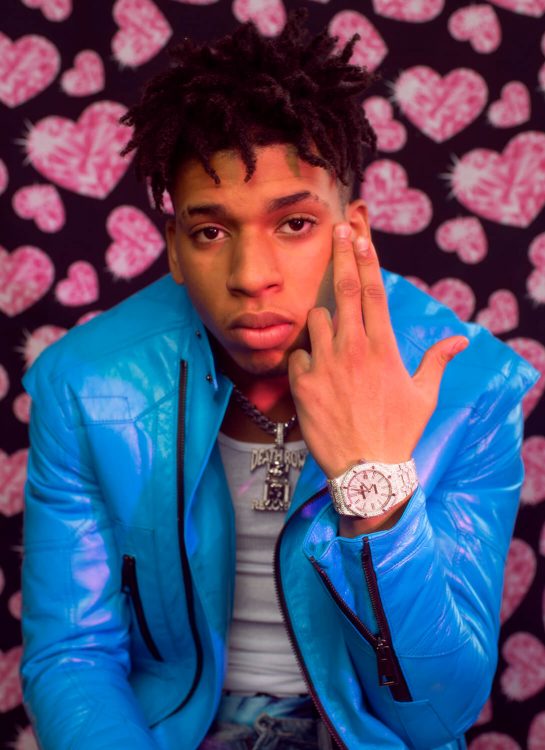 After taking his friends advice to start rapping, he has surpassed many industry milestones: debuting his first festival appearance at Beale Street Music Festival in Memphis, two tracks in the US Top 40 charts, over 1 billion audio and video streams, RIAA platinum-certified single for “Shotta Flow”, two RIAA gold-certified singles and number one spot on the Billboard’s Emerging Artist Chart. However, his greatest highlight for 2019 was performing in Canada and travelling across the US.

The forecast of this star sees more success with a future track featuring Roddy Ricch coming soon, so be sure to keep an ear out… 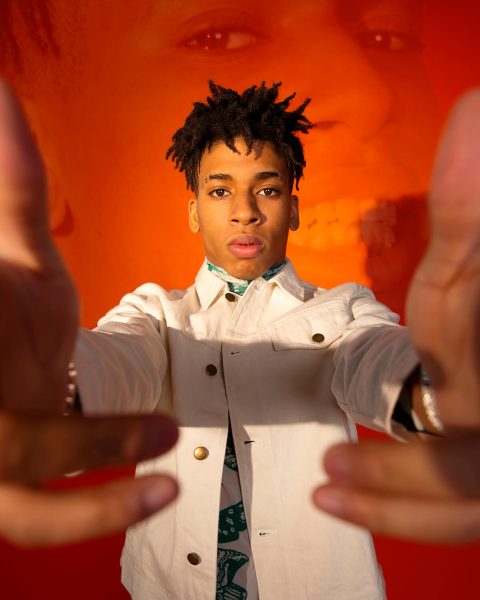 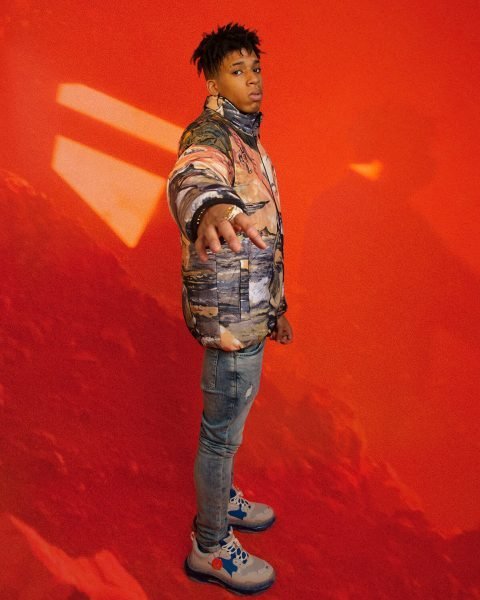 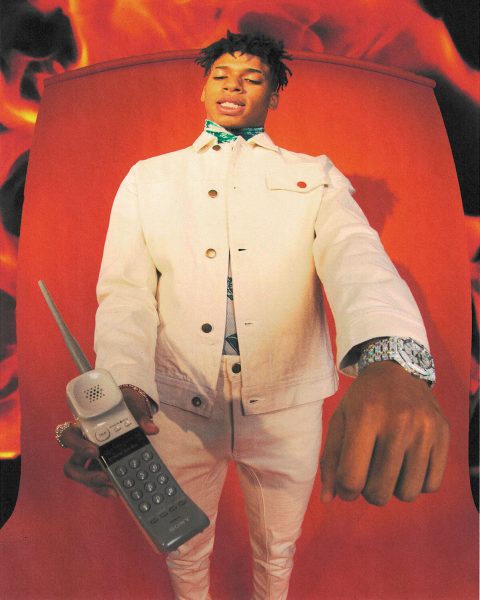 What is your creative process like when it comes to making music?

I really just go in the booth open-minded, listening to beats, freestyling…

How does it feel to be putting music out into the world?

I was just trying to find a way to express my feelings and get stuff off my chest.  My friends that were around me told me to go ahead and start rapping. 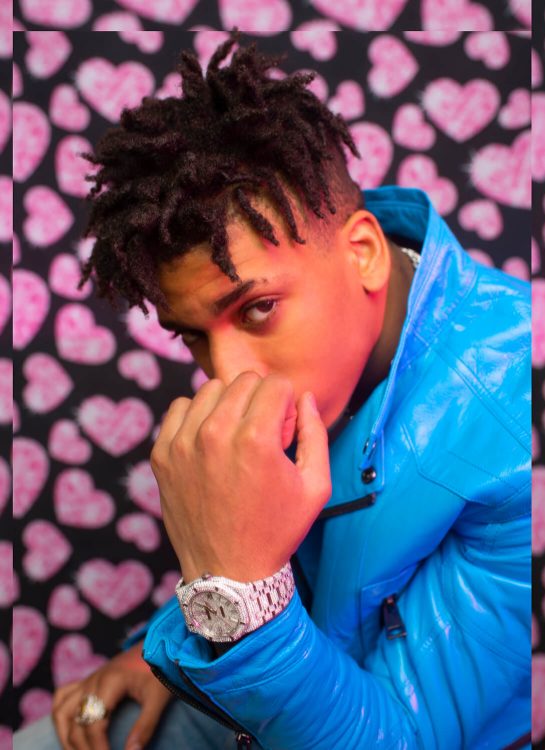 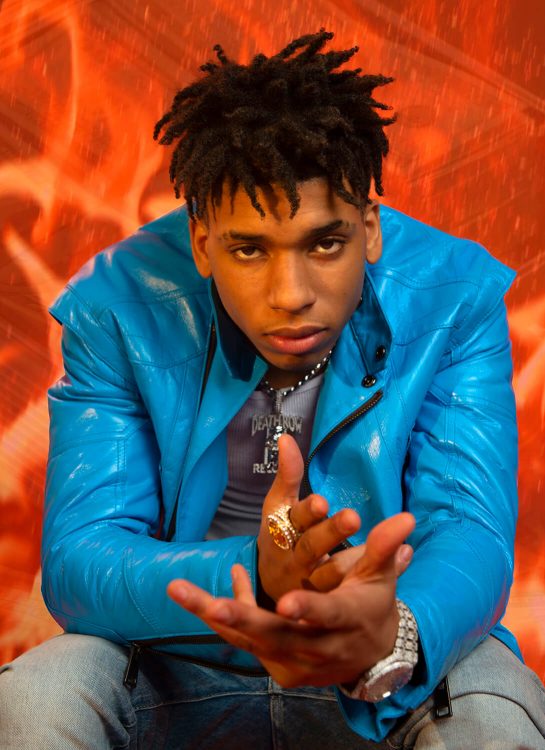 What is some advice you would give to your younger self?

What has been one of the highlights of your year so far?

Being able to perform in Canada was crazy! I’ve travelled all over the country now…that’s crazy, too! 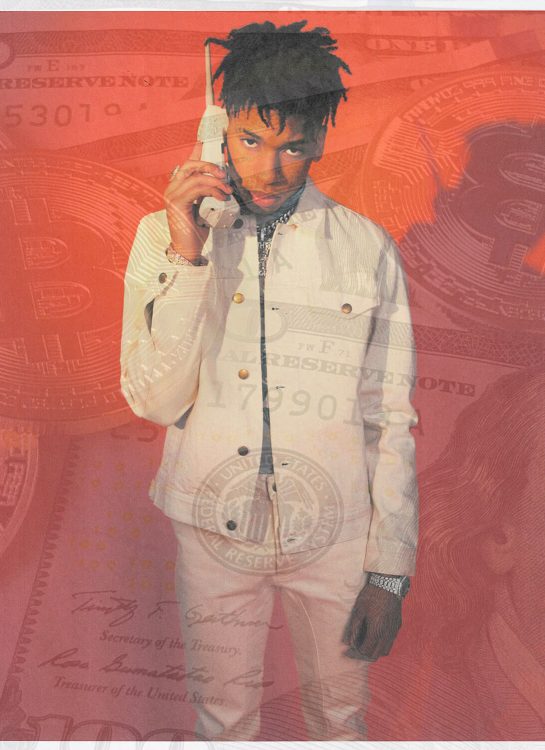 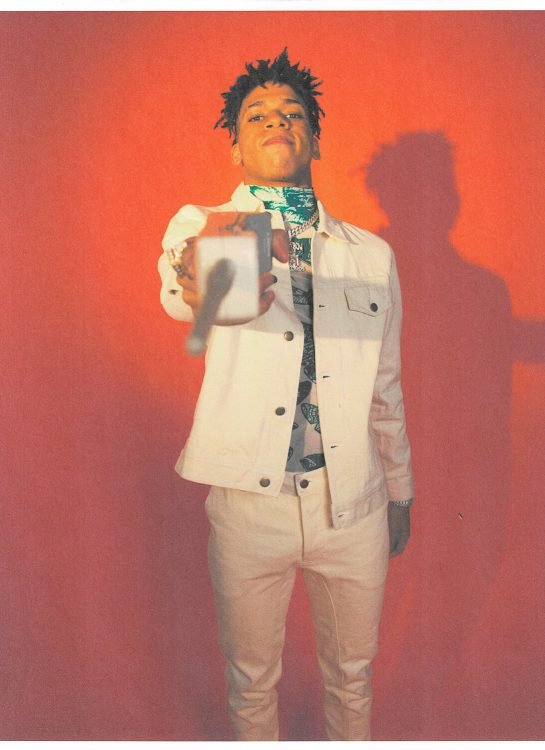 What is one fact people may not know about you?

You’ve had a pretty successful career so far at such a young age. Who inspired you as an artist and what kind of stuff did you grow up on?

You’ve done several collabs including working with Blue Face and Kodak Black. How was this experience?

It’s a joy because you’re working with people that you’re seeing on TV. It’s crazy. I got some new ones goin’ on too! I got something goin’ on with my dawg Roddy Ricch. 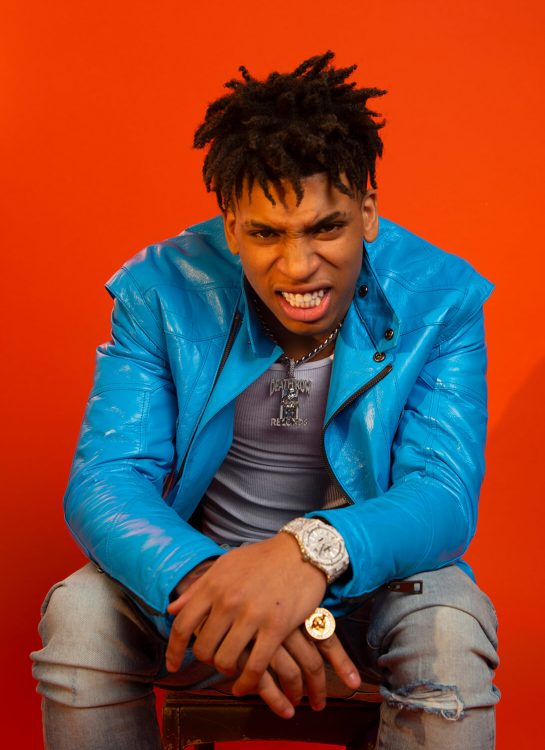 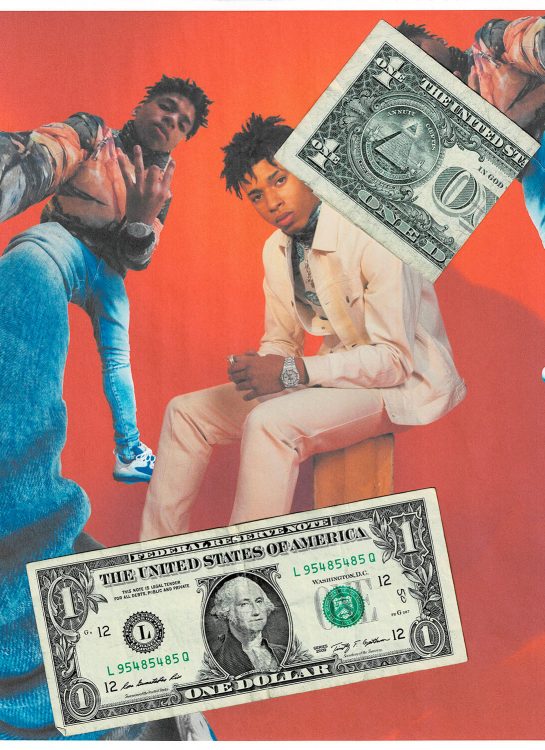