The Re-Definement of Sally Boy

Erez Potok-Holmes, aka Sally Boy, refreshes his sound and holds himself accountable on upcoming sophomore EP, 'Lies I Tell Myself'.

Born in the Philadelphia suburbs and now based in Los Angeles, rising musician Sally Boy first appeared on the music radar last year with his debut solo project ‘EREZ’, a record of coming-of-age stories, love, and finding himself. Although a senior at USC, majoring in popular music and minoring in philosophy, Sally Boy’s attention wasn’t at college but further afield – dreaming of his musical career.

During lockdown, Erez used the time to delve into his adolescent experiences, recalling the teasing he endured for being ‘soft’ and not fitting into stereotypical boy culture. Fresh out of the chaos and signed to RCA Records, Sally Boy’s upcoming EP, ‘Lies I Tell Myself’, features eight brand new tracks, including the insanely catchy “Chess & Checkers”, Hong Kong Boyfriend collab “Good At Being Lonely”, bouncy “Bongo” and “Bad Habits”. Through the record, Sally Boy intends to “first and foremost provide listeners with a sort of alleviation”.

Despite the overall arching concept of the project being nailed down, Erez found himself not rushing the process, saying that, “the creative process was a labour of love. There were times I would work on LITM incessantly for weeks and then others where I’d step away for a month”.

With a revamped sonic identity, Sally Boy shows us that he’s not scared to share his true colours. ‘Lies I Tell Myself’ undoubtedly captures his journey, and it’s one that’s sure to resonate.

Notion caught up with Sally Boy to talk about self-acceptance, his forthcoming EP ‘Lies I Tell Myself’, his variety show and what’s next to come. 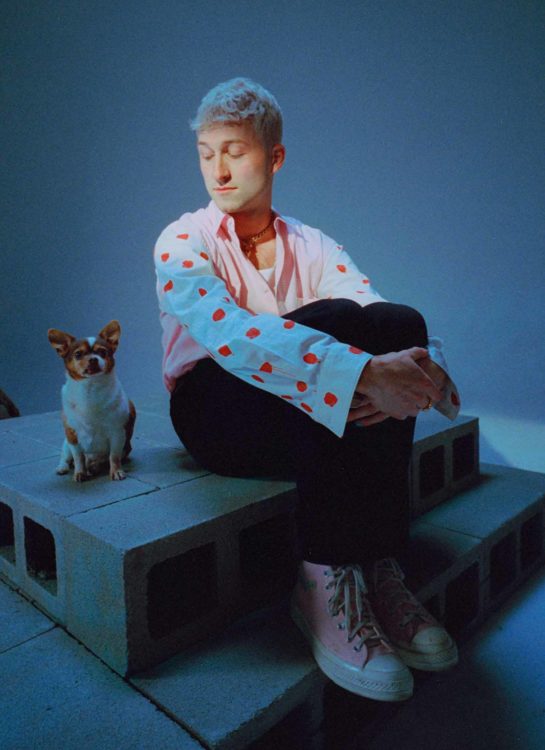 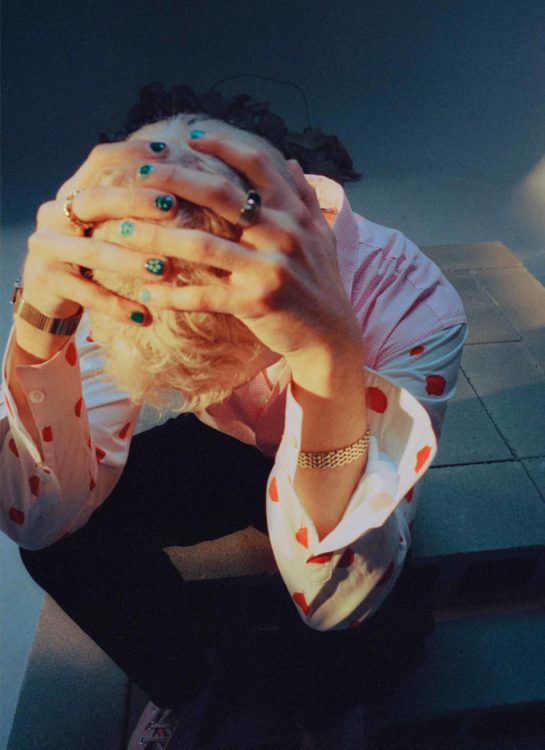 Congratulations on your latest single, “Bongo”. What have the last few weeks been like for you, and how excited are you for the release of your forthcoming EP, ‘Lies I Tell Myself’?

Oh, thank you 🙂 It’s been cool. Sometimes, I forget that people are hearing my song for the first time since I’ve listened so many times in the process. When people hit me with the, “yo that outro is crazy”, I’m like, oh ya, that shit is crazy, you’re right. Been a lot of that recently. That’s already carried over somewhat into the project as well, so gotta reframe before that comes out and be right there in the excitement with everyone else.

Giving sneak peeks to fans with your previous singles, “Chess & Checkers” and “Good at Being Lonely”, how does this project compare to your other projects so far, and what do you hope to achieve from it?

It’s two things; far more intentional and cooler. Cool sounds very generic, I know, but the “yo this shit is cool, no one is making shit like this!” moments in the making of this project were plentiful. I also felt more comfortable in my skin as an artist and person throughout so having the capacity to convey everything I wanted to, helps make my music feel more intentional and fully formed throughout.

On each track of the project, you tell yourself a half-truth to feel better about a situation. Can you delve into the motivations behind this and share some of the inspirations and influences behind the project?

It was in an effort to hold myself accountable. Telling little lies to help myself feel better about overarching issues is a short-term solution I’ve held onto for far too long. This project was a way for me to put all my cards on the table and say, “look what you’ve done”, then show it to other people, so I can’t keep doing it cause now people will be like, hey, stop that man! 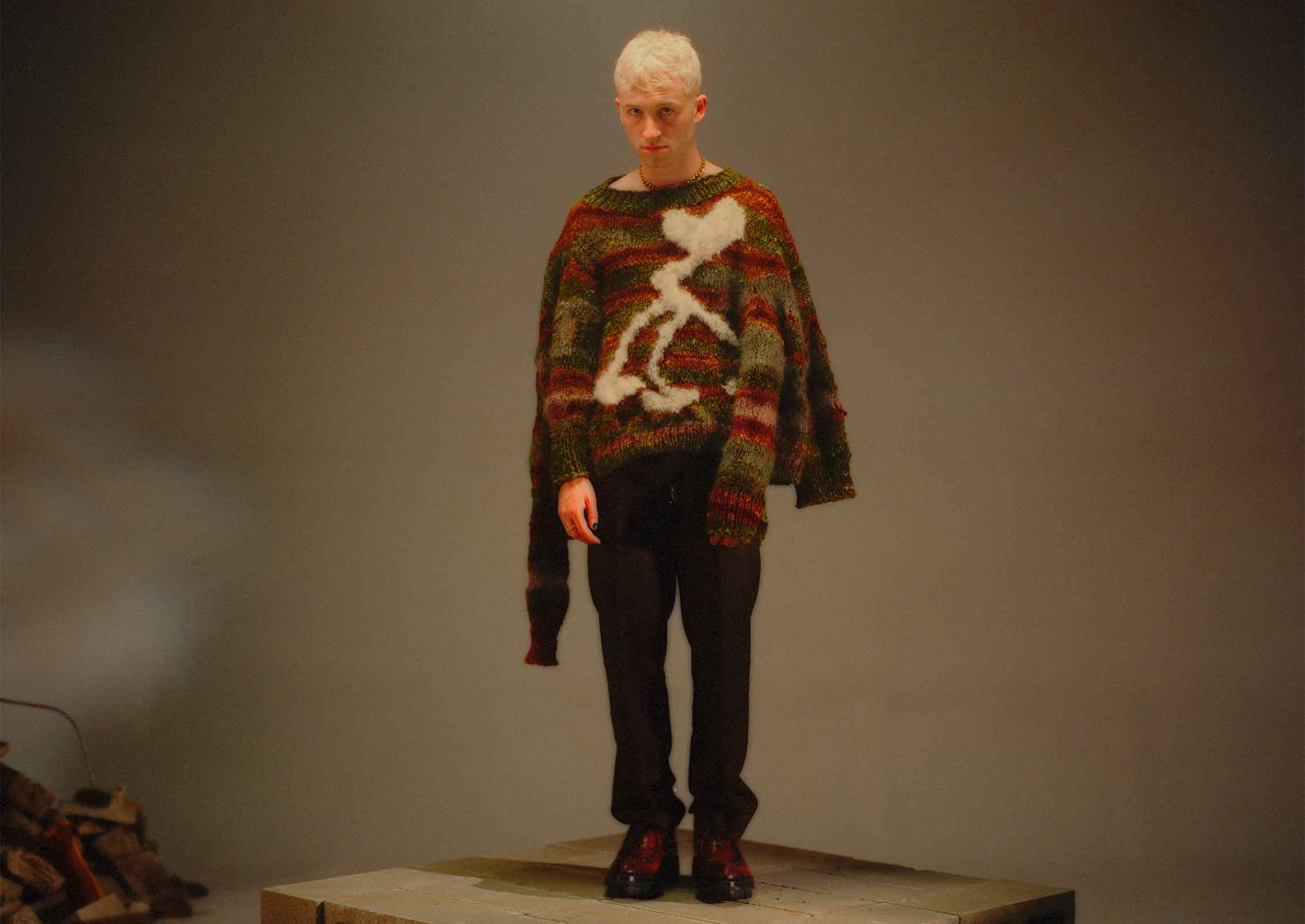 How long did it take for the project to come together, and how would you describe the creative process?

I’d say the creative process was a labour of love. There were times I would work on LITM incessantly for weeks and then others where I’d step away for a month. I pride myself on being closely involved with every aspect of my music, but being that close means you overanalyse, doubt, and reassess. It takes time. I’m ultimately extremely proud of what we put together, but to say it happened flawlessly would be a lie, and well, I’m trying to avoid those.

Out of the eight tracks, do you have a favourite song off the record or one that’s particularly meaningful to you?

Not a favourite, but I’d say the song that has the greatest impact on me would be “Martha”. It’s the only one that I cried listening to the final version. Delves into the greater idea of not being deserving of love, and I’ve struggled with that for a long time. So, it’s a feeling of relief to have been able to convey that.

What do you hope listeners will gain from the stories told on the album?

I always hope, first and foremost, that my music can provide listeners with a sort of alleviation. There are songs that are capable of making you feel weightless, that is what I aimed to achieve with every song. If life becomes a little easier, a smidge more beautiful makes sense even the tiniest bit more, then I’ve done it!

Alongside your music career, you have also announced the second season of your variety performance, The Sally Boy Show. What has this venture been like compared to your music, and what can fans expect from it?

It’s brand new. I’m out of my depth and couldn’t be happier. Every time we’ve done one of these, I’ve learned bounds in what I’m capable of and how much more there is to learn. That’s always a gift, knowing how little I know. It’s leaps different from the music on the writing and execution side however, there is the same room for nitpicking and overthinking. Fans can expect a bit more of a thorough through the line but the same energy as SBS1 also, not really a variety show this time out! More a skit-based show. 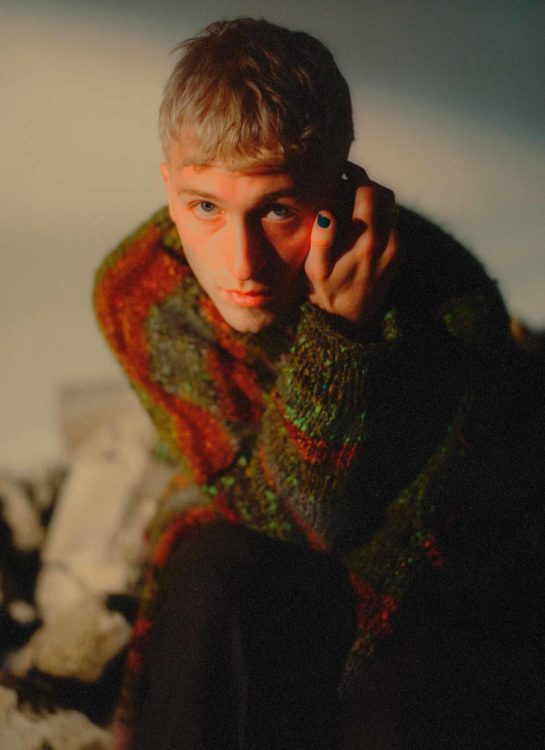 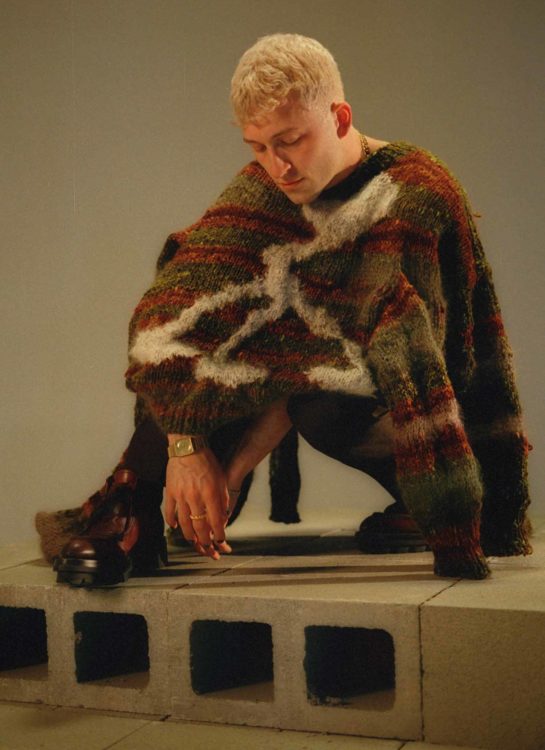 What have you learned over the years that you wished you knew before you started? How have you overcome some of the challenges you’ve faced in music?

I wish I had started producing at a younger age. Picked up a DAW in high school or sooner rather than in my sophomore year at college. They really allow you ultimate freedom in your music, and I wish I had known that earlier.

Finally, what can we expect from you in terms of music for the rest of this year, and what is the dream for Sally Boy?

Ideally, one to two more singles and to be sure another small cache of songs come 2022. Got a lot of music saved up, some 20+ songs so, just a matter of picking them and making sure they have the right space.

Watch the music video for Sally Boy's latest single below: 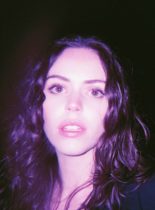