“Throw Me” by Vangelis Polydorou

The son of a Scottish mother and a Greek Cypriot father, Vangelis’s unique musical identity is also informed by his ongoing creative collaboration with Boy George, whom he met when he auditioned for The Voice UK in 2016. At his blind audition, Vangelis performed a stripped-down version of George’s own “Do You Really Want to Hurt Me” – a gutsy choice that paid off when the Culture Club icon pressed his button and welcomed him to ‘Team George’. Vangelis made it all the way through to the show’s finals, by which point it was clear their working relationship was built to last.

With George on board as his Creative Manager and ex Cocteau Twins drummer Benny D on production, Vangelis began working on songs for his debut album. He also toured with Culture Club as a backing singer, an experience that taught him the importance of discipline and made him even more determined to prove himself. 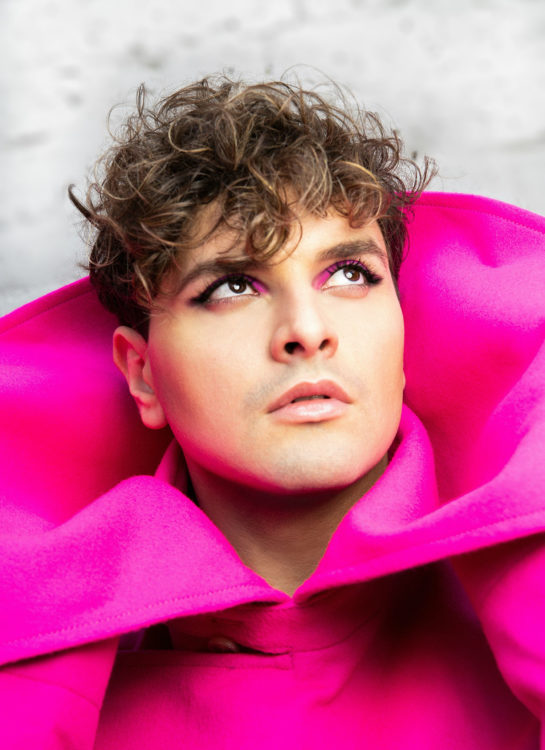 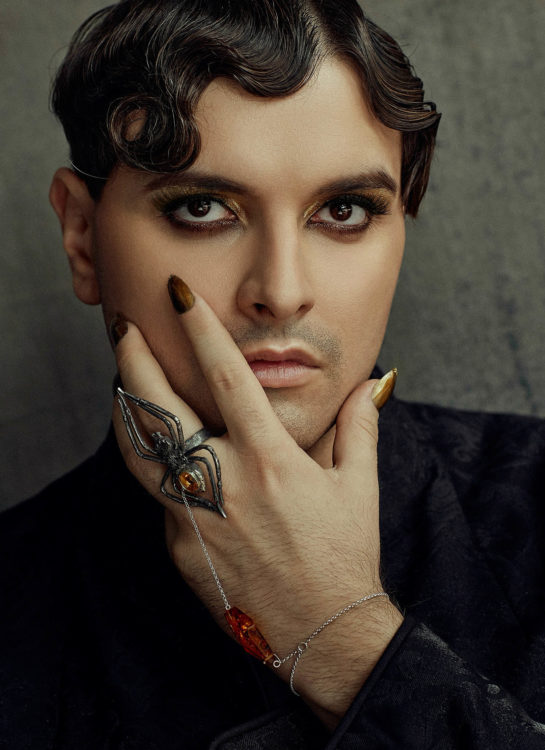 Having just put the finishing touches to his debut album ‘The Drama’ that is packed with emotion, melody and lashings of lyrical intrigue, Vangelis Polydorou is confident that it sounds like nothing else. “We didn’t have a preconceived idea of what the record was going to be. What I mean is, we didn’t reference any tracks and try to make it into something that was already out there.”

Our first taste of the Vangelis’ sound is lead single ‘Throw Me’, a shimmering pop gem which feels classic yet contemporary and really shows off his rich, expressive voice. Vangelis says, “‘Throw Me’ is about searching for love online, trying to find that perfect person who will sweep you off your feet. With dating apps being an intrinsic part of LGBTQ culture, we decided to set the music video in a classic cult horror universe – with a modern twist – as a way to explore the colourful and exaggerated characters you can come across online. It shows not only how disposable people are nowadays, but also how accessible; just one swipe away.” 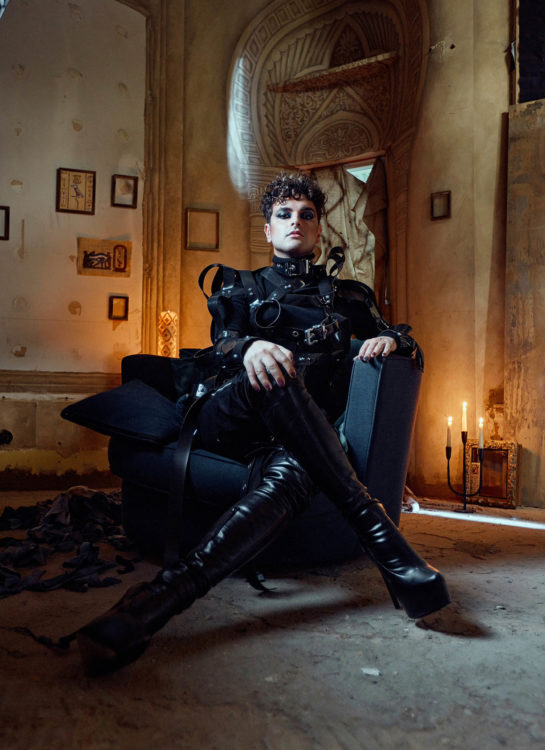 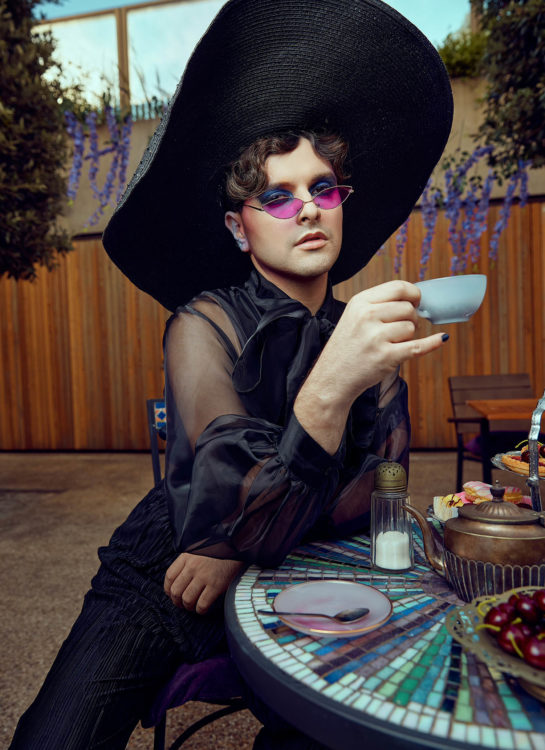 Vangelis’s dazzling ‘Throw Me’ video depicts the artist swiping through a dating app with a difference. Instead of choosing between male suitors, Vangelis has to decide whether to say “yes” or “no” to a variety of horror characters including a mummy, a zombie and a witch. Vangelis’s boyfriend appears as a drag-wearing fly who gets caught – quite literally – in his web.

With his rich and powerful voice, knack for pop songcraft, and idiosyncratic style, Vangelis Polydorou is here to stand out.

Watch the music video for 'Throw Me' below: