Time To Get To Know Zola Courtney

The London based, Cornwall raised singer/songwriter Zola Courtney is becoming a master at penning sultry R&B bops for a lovelorn generation with the release of her latest EP 'Nothing To Lose'.

2020 is shaping up to be an exciting year for Zola Courtney. With the release of her debut EP ‘Nothing To Lose’, the talented songstress is poised for stardom, and deservedly so.

Her latest offering from the EP is ‘Blame’, a searing yet soulful reflection on escalating temperaments within a relationship. Courtney’s exquisite vocals underscore the ‘blow by blow account’ of an argument she had with her boyfriend. The EP is raw, honest and most importantly, relatable. Written over a period of two years, the songs delve into all the accompanying emotional experiences that come with Zola’s idiosyncratic and emotive vocals.

We just had to get to know the girl who is crafting this heartfelt, deeply personal and incredible honest songs that take you gently by the hand through Zola’s journey.

It’s about time you get to know Zola Courtney too, you won’t regret it! 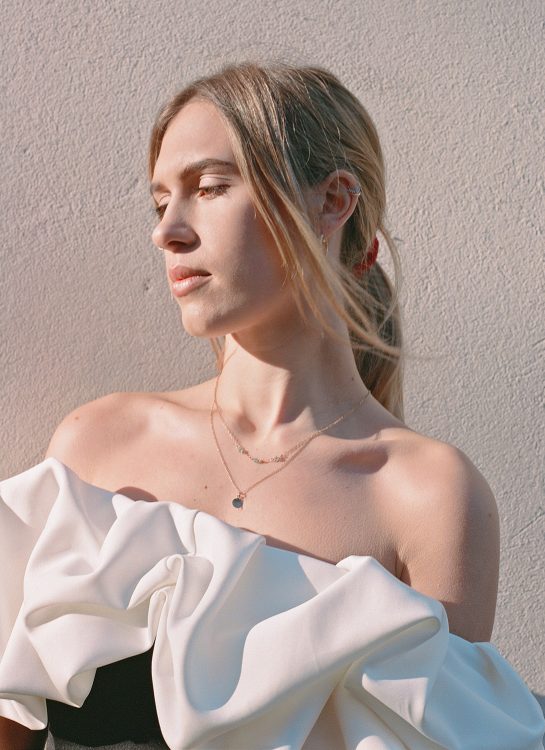 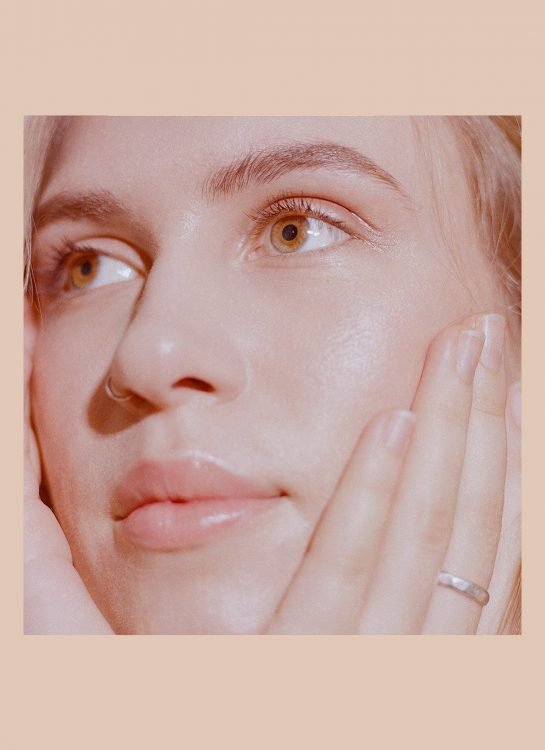 If you could summarise it, what would be the story of how you became a musician?
My Dad was always playing music around the house when I was growing up and I think that sparked interest from a young age. I always remember hearing Stevie Wonder, Aretha Franklin and The Beatles being played. I then started playing the piano when I was 6yrs old and studied classical music for quite a few years but my passion always lied with the more contemporary music.
How would you describe your sound?
It’s Pop with a bit of a Soul and R&B influence. It’s also quite organic sounding with a lot of live instrumentation. 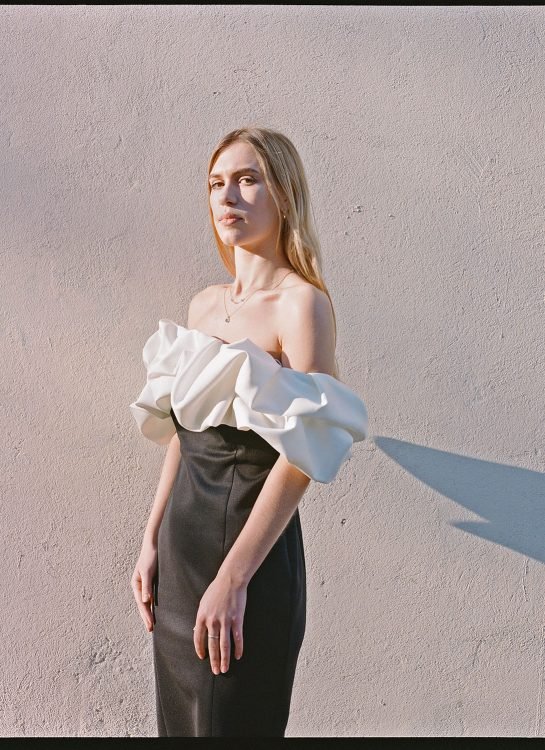 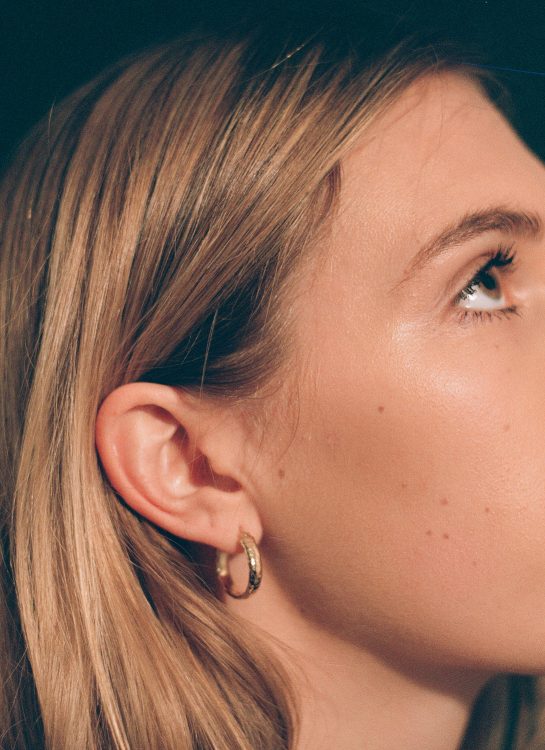 What are some of your first memories of music?
It’s not one of the first but, I remember singing ‘I will’ by The Beatles at my parents’ wedding when I was 6. I was so nervous I just looked at the back of the room. My Aunty who was accompanying me said it was quite funny when she looked out at the audience, I had all these grown men in tears.
What’s the best part of being an artist? The worst?
The best part for me is being able to travel, hang out and write with some really cool people. It always amazes me,  how I can end up in a room with someone who is a totally different age and from a totally different background and we’re still able to write a song together.
I think the worst part, and it might not be the case for everyone but it certainly is for me is the constant doubt I have towards myself and my writing abilities. It’s hard to not compare yourself to other people and think everyone else is so much better than you. I don’t know if I’ll ever be totally confident in myself as an artist but that’s okay, it gives me something to write about and to strive towards.
What is something that not many people would know about you?
I’m really quite shy. I can also bake a cracking cake. If you don’t see me at the Brit awards in 5 years’ time, you’ll see me on The Great British Bake Off final. 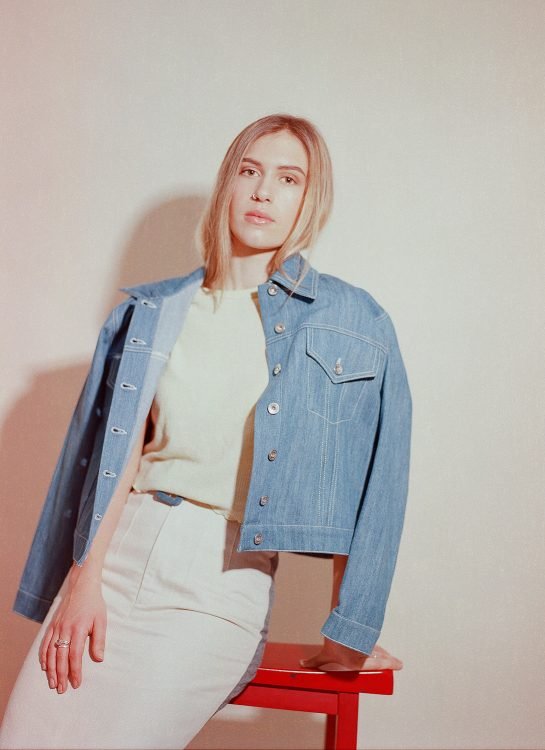 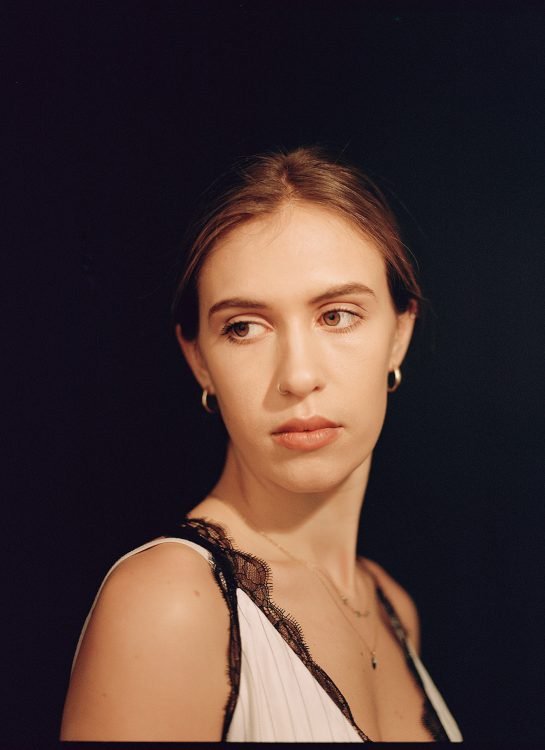 What energy do you want to give off when you perform live?
I want people to have a good time but, I also want people to be able to connect with me and my music and I think live shows are a great way of doing that. I think about the artists I love and how when I see them live, they make me feel like I’m escaping into their world momentarily. I really want people to have that same feeling with my live shows. 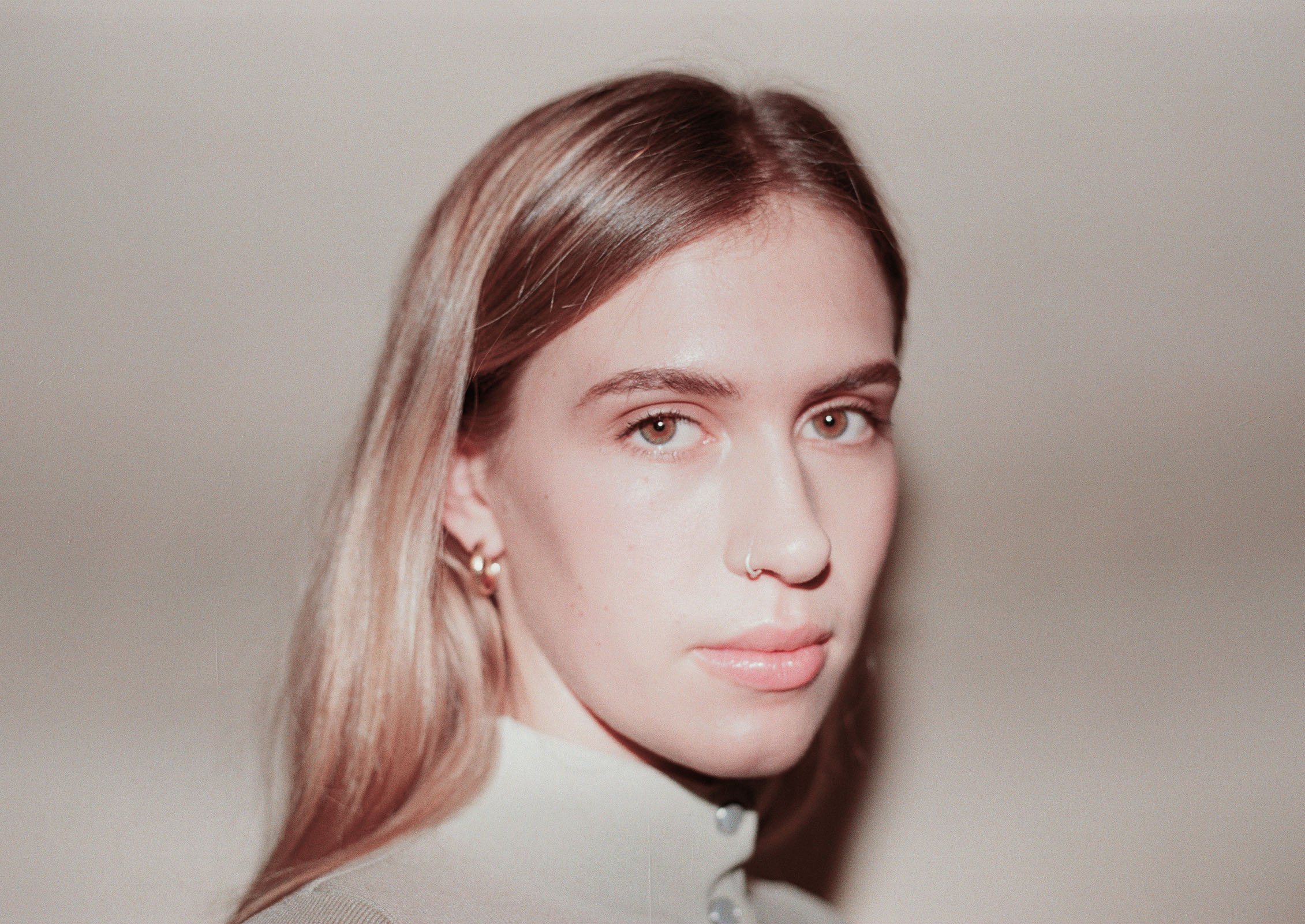 What are you most looking forward to in 2020?
I’m really looking forward to doing some more live shows, hopefully with a full band as well! Also to release some more music.
What does being in love feel like for you?
It’s great, I highly recommend it. You get to share all of these amazing experiences with someone else and that’s really special. You also get to be in the company of your best friend all the time, and that’s my favourite part. I think for me, it made me so much more assured of myself as well. I think my song Air In B major probably sums it up a bit better. 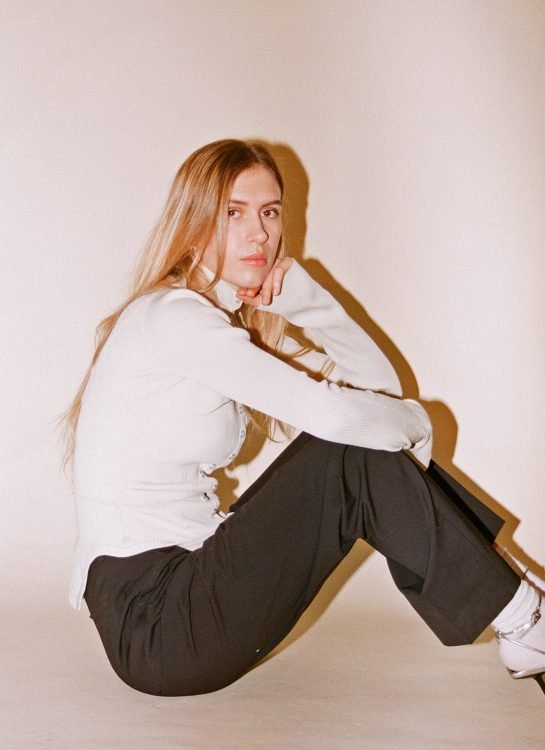 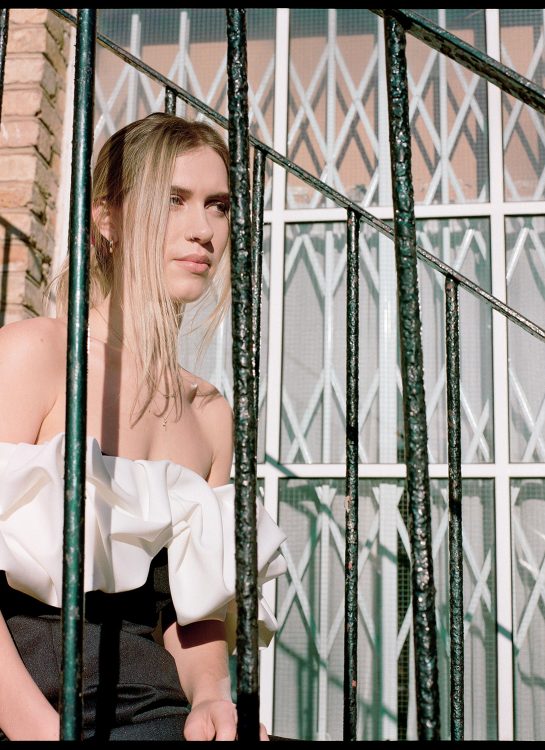 What is the best piece of advice you have been given?
Someone once said to me and it really stuck ‘remember that all these industry people, managers, A&R’s etc all have lots of chances at getting this right with lots of different people, you’ve only got one so always trust yourself and do whatever you think you need to do to for your own career.’
Do you have a favourite lyric you’ve written right now?
“No you can’t face it, but you know that I know best” purely because my boyfriend asked me to take it out because he said it wasn’t true, and I kept it in and now everyone thinks that I know best.
If you could say one thing to baby Zola, what would it be?
I’d say, trust your instinct and try not to be deterred by other people’s opinions.

A Day in the Life With Zola Courtney 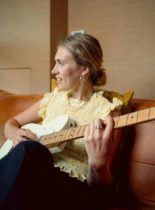 Rising artist, Zola Courtney, gives Notion an exclusive look into a day in her life as she joins forces with Caleborate for their sultry summer R&B jam “Superstar”.