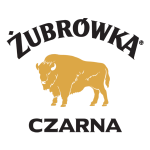 On Tuesday we took over the Hospital Club with Zubrowka for a celebration of grassroots music with Nigerian-born, Manchester-based artist, Tobi Sunmola

Last month, we sat down with East London’s Barney Artist to talk through his debut EP as the first in a series of intimate listening parties in collaboration with Zubrówka Bison Grass Vodka giving a unique platform for upcoming musicians to showcase their musical prowess. For the second session in the series, we teamed up with the superbly talented Tobi Sunmola as he prepares to release his sophomore EP.

The Nigerian-born, Manchester-based rapper performed each of the tracks on his upcoming EP. Between each performance , he explained the thought-process behind each track in an intimate Q&A session with Notion’s Editor. They also discussed the influence of both Nigeria and Manchester on his sound, particular honing in on the fast-developing music scene in the Northern city. Comanding spectators onto their feet with each performance, the live session showcased Sunmola’s impeccable flow and his faultless writing capabilities, cementing the fact that his upcoming EP is certain to be well received. 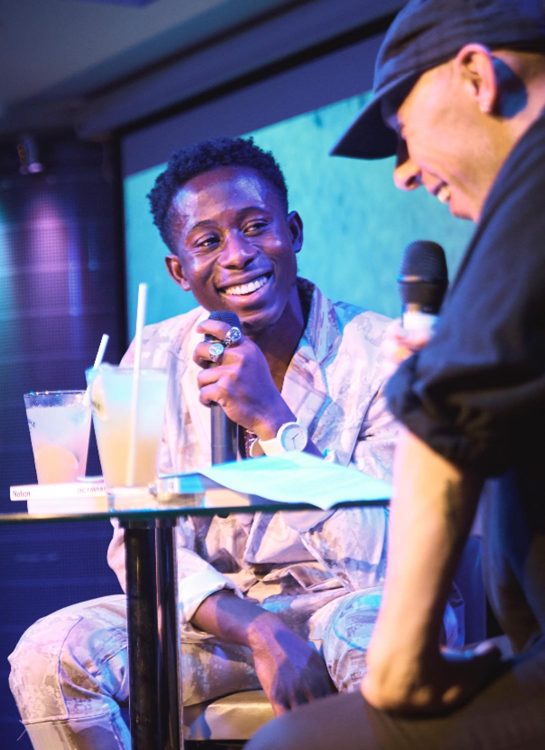 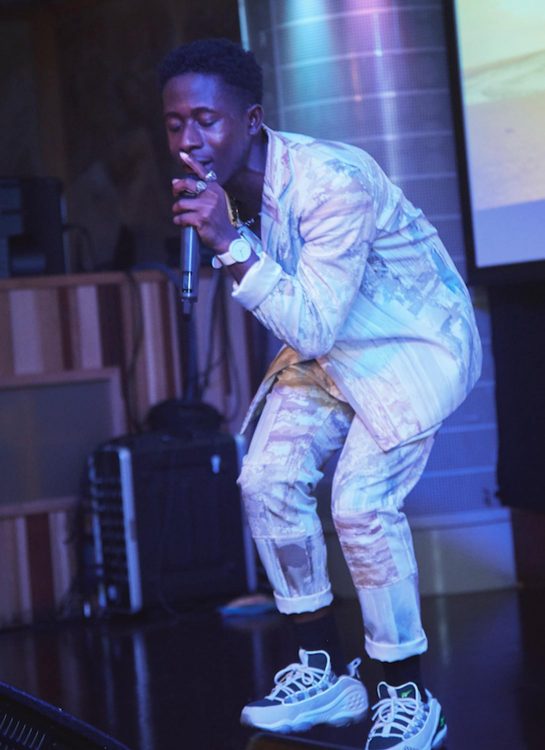 Żubrówka once again provided the drinks for the event, offering up their signature Bison Grass and Apple Juice cocktails for people to sip on as they soaked up Sunmola’s musical offerings. We’re already counting down the days to the next session – and we hope to see you there! 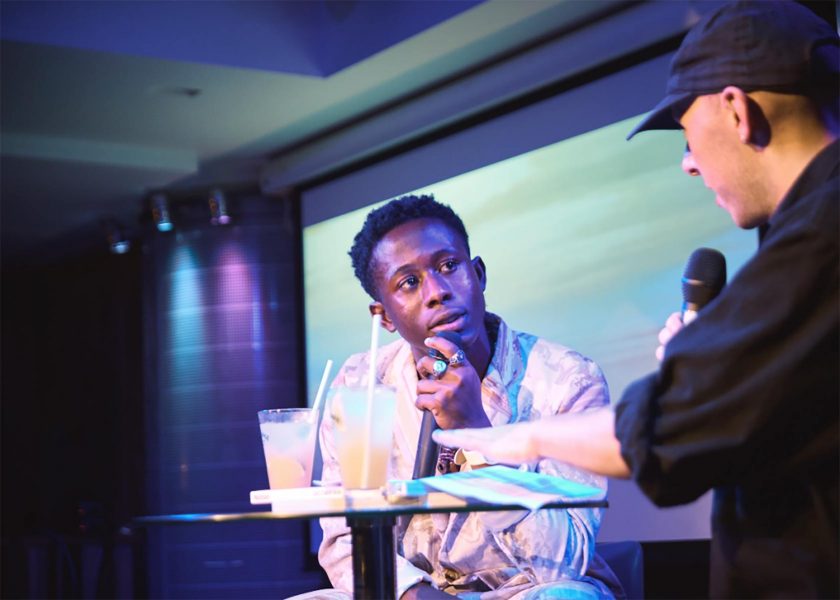 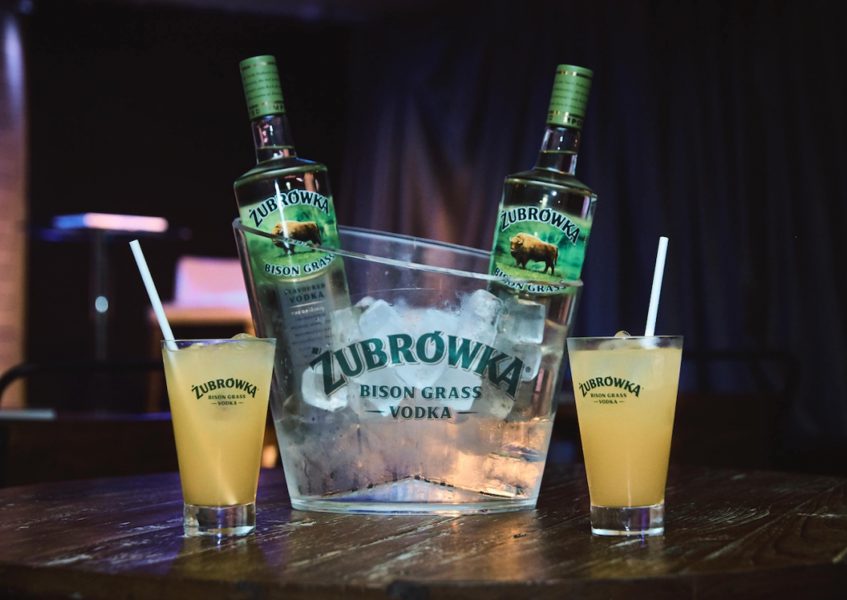 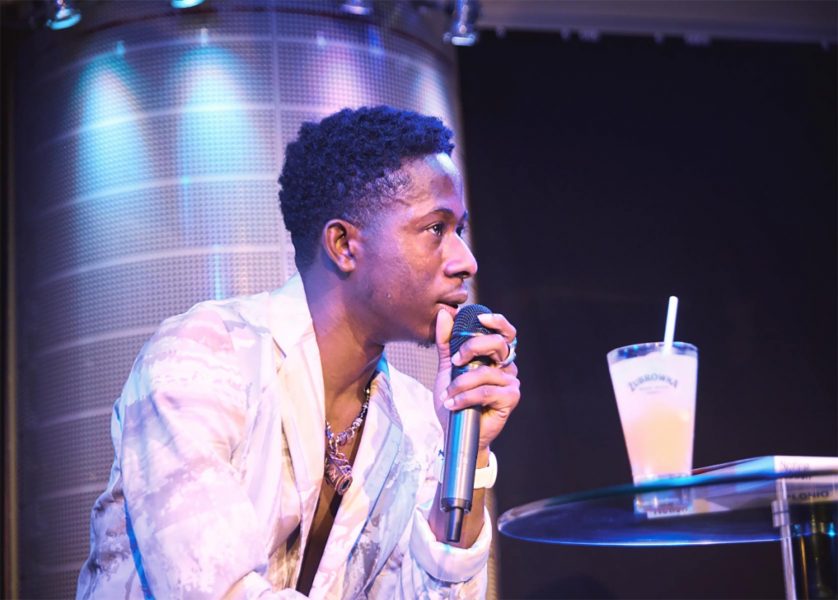 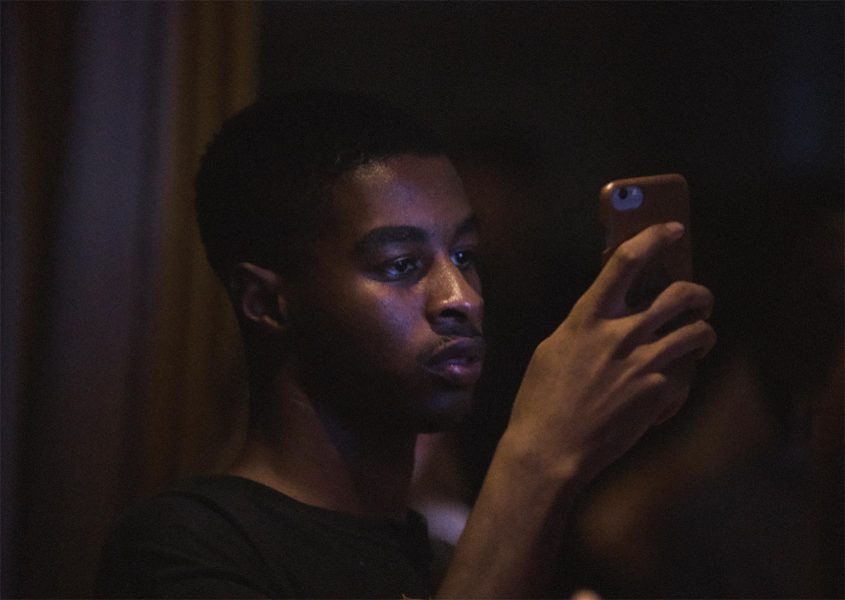 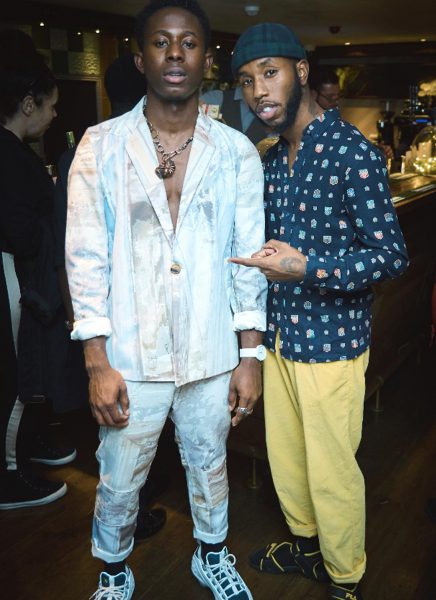 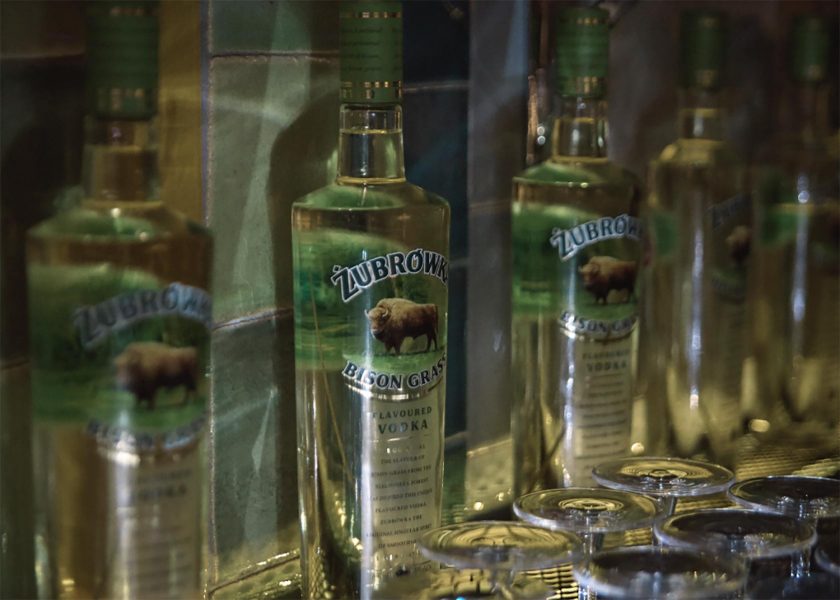 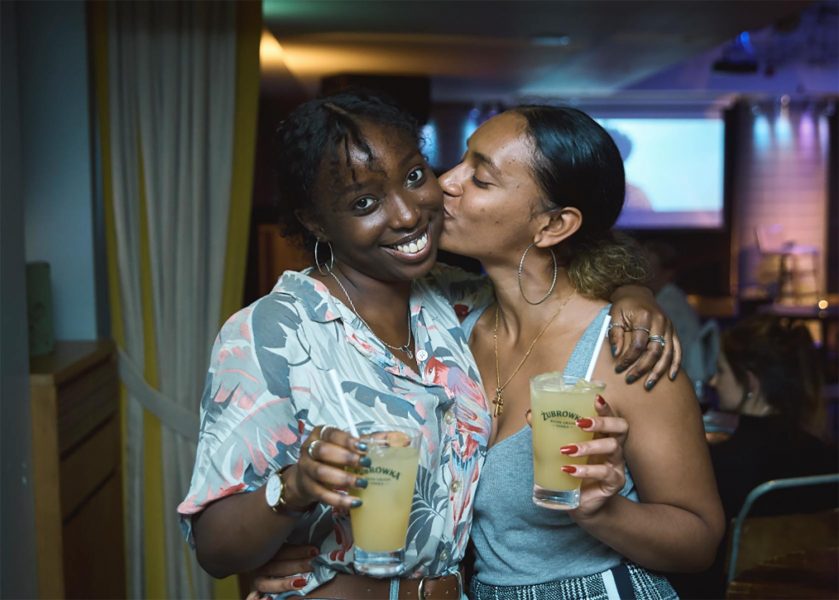 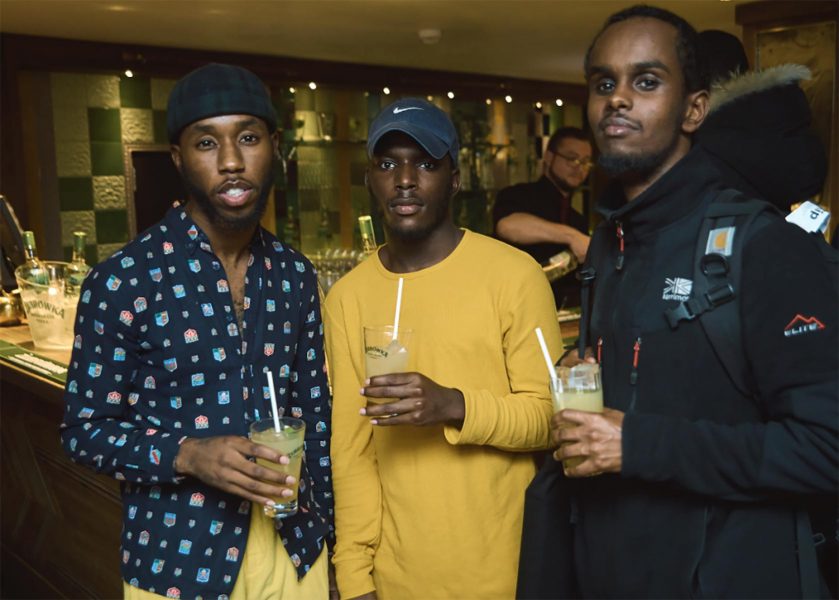 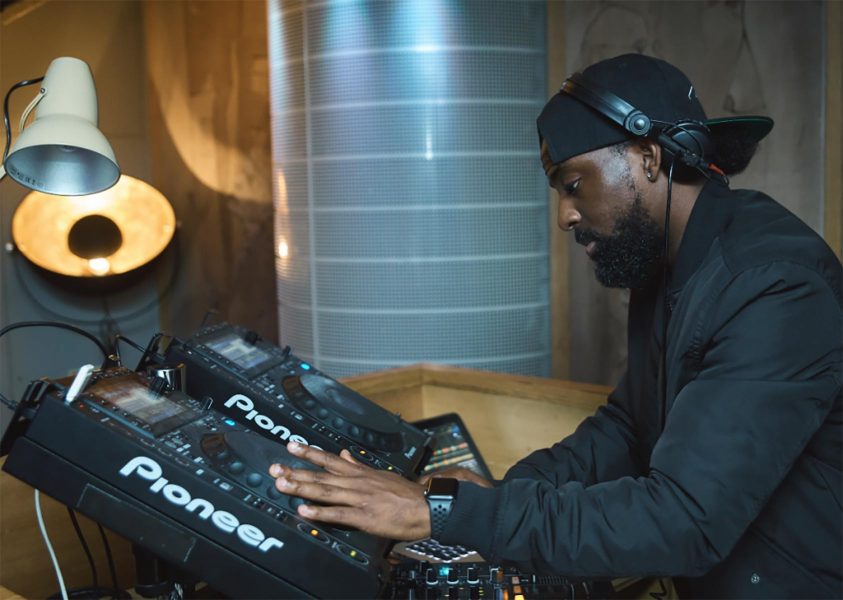 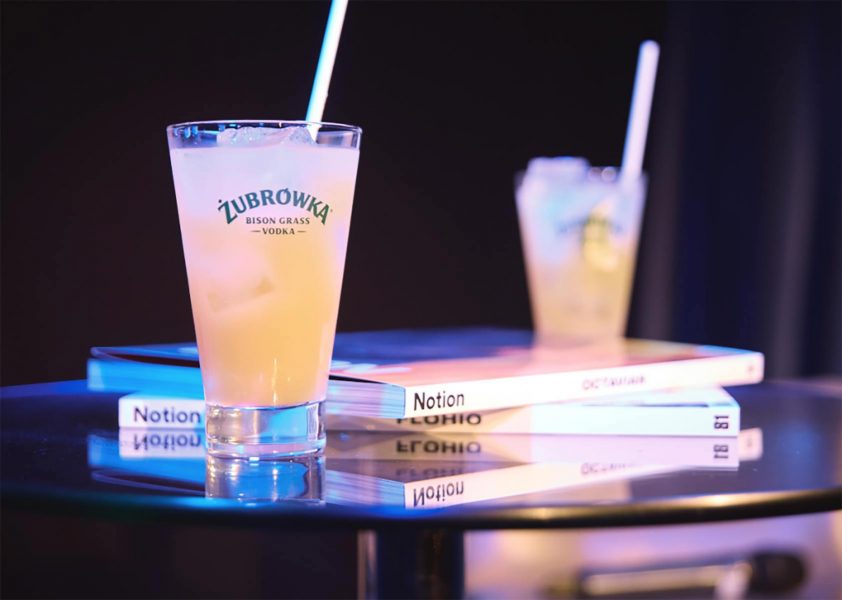