Valntna speaks on her new single "Vivid Dreams", how she differs personally her musical alter-ego, and what's on her bucket list.

Hailing from Croydon, Valntna is part of a new generation of South-London artists following in well-trodden footsteps of stars. She has a love of 90’s R&B and Soul, and powerful female artists such as Anita Baker, Aretha Franklin, Nina Simone and Lauryn Hill. Standing for empowerment and being unapologetically herself, her new single “Vivid Dreams” discusses being able to trust your intuition in relationships. 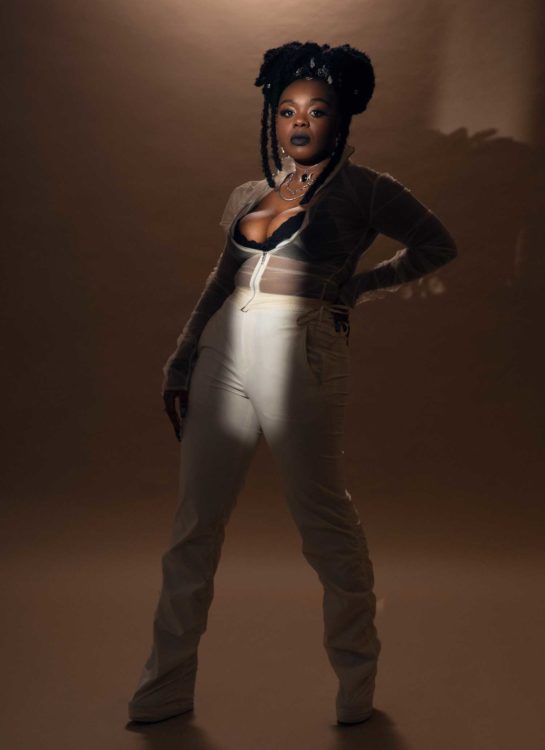 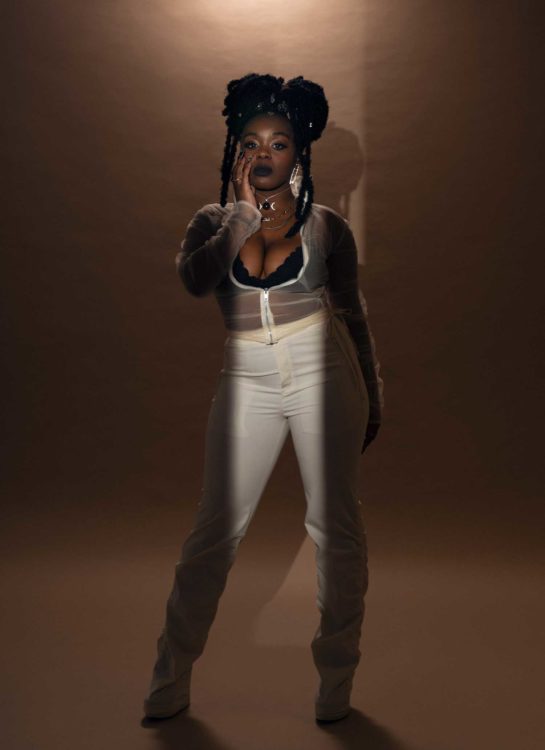 Her music career started as part of a girl group entering X Factor, before joining another, VIDA, that toured with JLS in 2012. In 2017, Valntna decided to work on her solo artistry and create a lane for herself with her soulful vocals.

A track that showcases these vocals, ‘Black Kingz’, is a past single from Valntna, and one she released a video for during lockdown. It optimises her powerful voice and consistent engagement with social issues. This single explored the pain and suppression of black men, and Valntna’s intention was to empower “all Black Kingz to come together, uplift themselves and each other & embrace the change that is distinctly upon us”. Her uplifting messages remind us of the power of music for positive action and healing.

We spoke to Valntna about her new single, how she’s different from her musical alter-ego, and what’s on her bucket list. 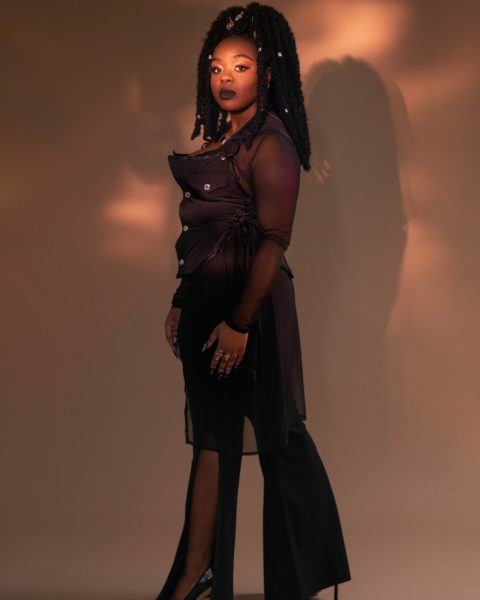 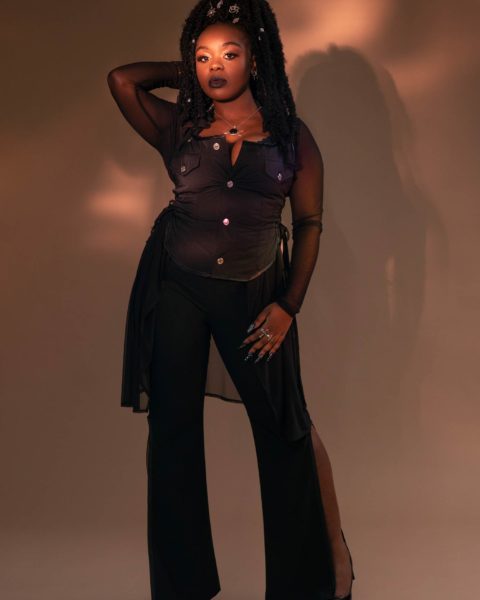 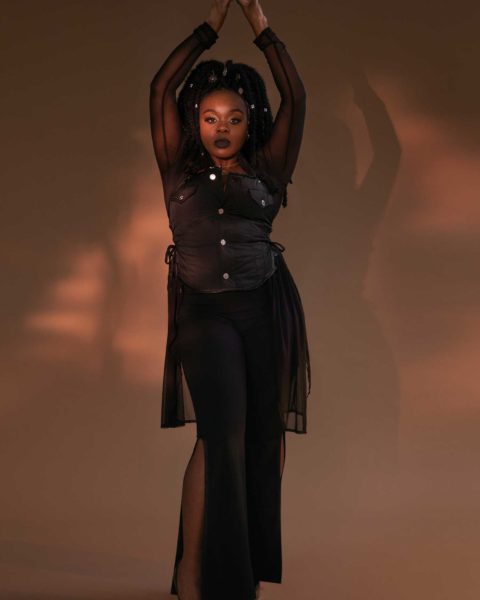 How did your journey begin? What first made you fall in love with music?

I fell in love with music as a child. I used to make up song lyrics and take them into school for me and my friends to make dance routines too. lol, it’s actually funny reflecting back on it now! I used to be in my school and church choir and do all the talent shows; you can probably still find some videos on YouTube or Facebook if you look hard enough, ha!

How did you get to where you are today?

Through believing in myself and my gift, it took me a while but one day I woke up knowing that this music journey I’m on is my purpose and from that moment I never looked back and I’m blessed to have an amazing support system that helps me stay focused, driven and grounded.

Your latest release is the gorgeous single “Vivid Dreams”, executive Produced by Pink Mayne. Can you dive into what inspired the song?

Thank you so much, I’m glad you like it. So “Vivid Dreams” is actually inspired by a personal experience of mine that I had about a year ago.

I was seeing this guy and I started to have this really uncomfortable feeling about a friendship he was building with another female, I just felt he wasn’t being completely honest about the nature of their relationship, something was just not sitting right with me and when I would question him about it he would always find a way to make it about my insecurities. In all honesty at the time I believed him but then I started having random dreams about them and one day I had the craziest dream and when I asked him about it, he couldn’t hide the truth, my dream had already revealed it all to me.

Deep down I always knew I just didn’t trust my intuition and then I started having “Vivid Dreams” … lol. 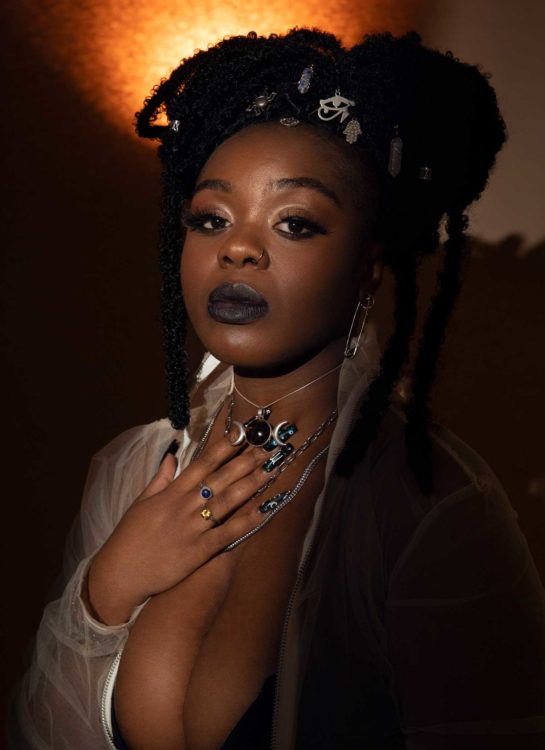 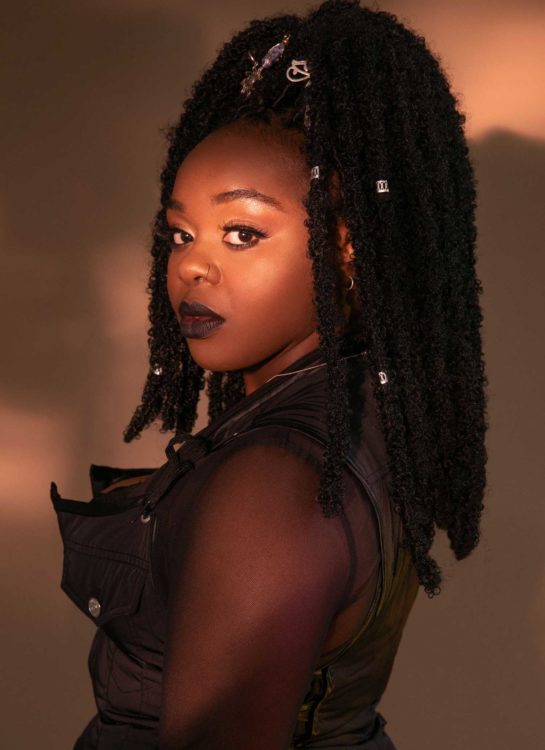 What’s your writing process like? How do you go about making a track?

I always start with melody, once I know how I’m riding the beat then I start thinking of concepts. Once I’ve decided on what feeling I want to portray I start writing the story!

How do you reflect on your musical evolution since starting your career in 2018?

I’m so proud of how much I’ve grown in the way that I think, create and even sing. I truly feel I am now starting my journey in being the artist I always wanted to be and knew I could be, it’s definitely a beautiful feeling and evolution!

Does your moniker VALNTNA represent an alter-ego? Or is your stage persona the same as your everyday self?

Defo a bit of both, I feel everyday Valentina to some degree envy’s VALNTNA, She’s definitely more of a free spirit lol .. but generally as I’ve got more comfortable and confident in myself it’s becoming hard to tell them apart and I LOVE IT!

What would you be if not a musician?

A therapist,  I’m definitely that go to friend for advice and motivation when it’s needed and I love it. I love being able to help people where I can, I know how important it is to just have someone to talk to. 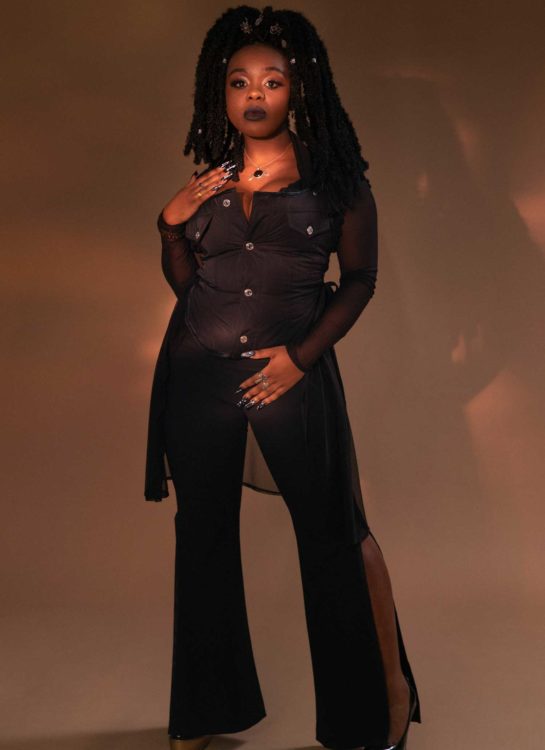 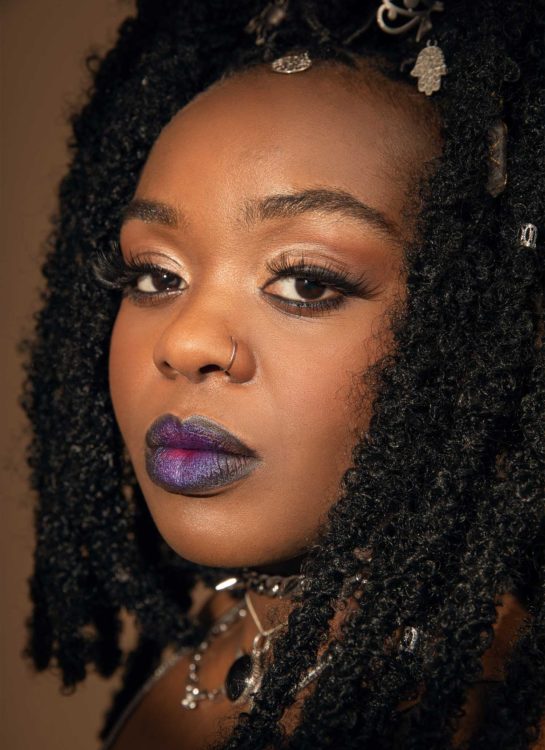 Do you think making music can heal a broken heart?

Most definitely, I believe music is healing!

– To create a platform for artist like myself that will bridge a gap, so there is more opportunities for us to be seen and appreciated

I definitely plan on keeping the momentum going so I’ve got a few more goodies up my sleeve for the new year which I’m really excited about, but for now I’m going to enjoy this moment ticking off one of the things off my bucket list – my first EP ‘Shadow Work ‘. I truly hope it resonates with you all.