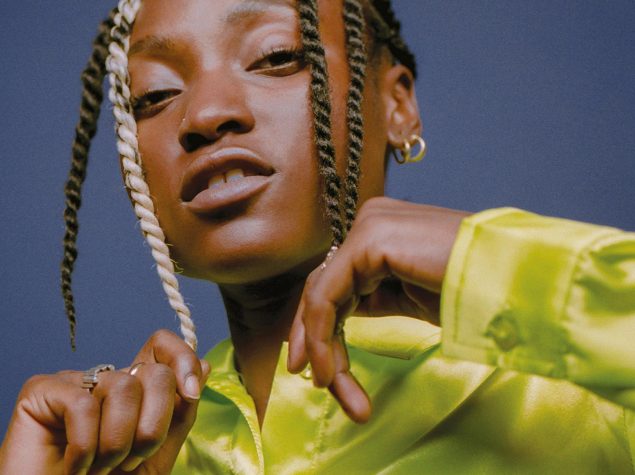 Born in Lagos and raised in South London, over the past few years Flohio has been crafting a wild take on UK rap in her SE16 ends. Having perfected her craft, she’s ready to take the country, nay, the world, as her own. We meet Flohio at home in South London to talk love, light, and why she’s bringing the whole of SE16 up with her. 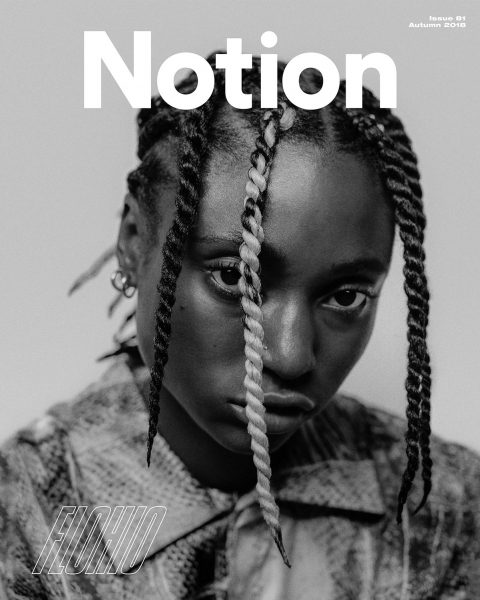