TrueMendous’ distinctive and razor-sharp hip-hop flow melds effortlessly with Rozzz’s eccentric and soulful vocals on the new track, “Worst Child”, which shows an introspective side to the rising rapper.

Produced by Illinformed, the music video takes us on a whistle-stop tour of London, showcasing some of the city’s gems – from Camden and Covent Garden to Brixton.

“Worst Child” marks TrueMendous’ second single of the year, following the powerful single “Cause A Scene”.

Releasing music for over five years now, TrueMendous has been steadily collecting acclaim, being named ‘one to watch’ by Jurassic 5’s Akil The MC and making her TV debut last year, appearing in adverts for Pepsi Max and McVities. 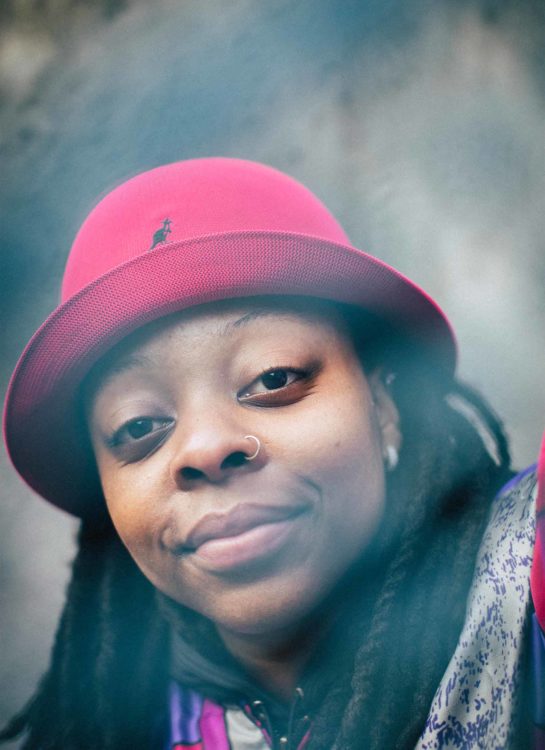 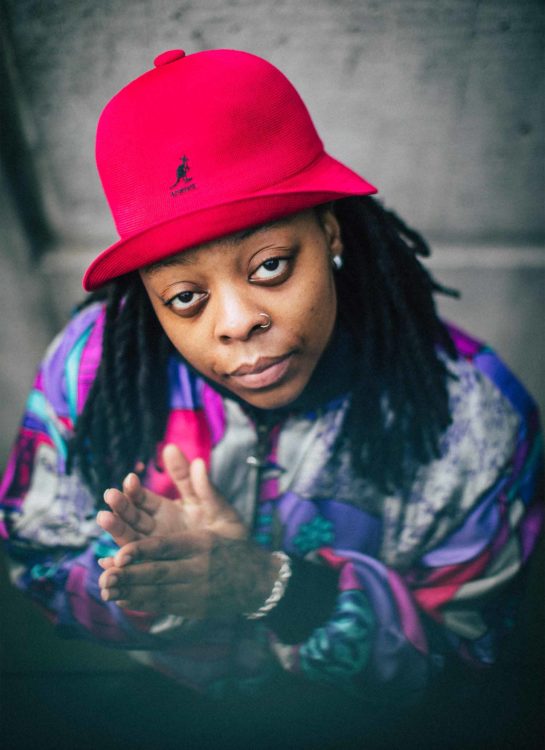 In 2020, TrueMendous released her debut project, ‘HUH?’, boasting more than 221,000 streams, and landing a highly-coveted spot on the FIFA 21 soundtrack.

It looks like we’ve only seen the tip of the TrueMendous iceberg as the hip-hop star in the making continues to grow.

Watch the music video for "Worst Child" below: