Multi-instrumentalist, singer-songwriter and producer, Elderbrook, has seen a stratospheric rise since the release of his his 2017 single “Cola” with Camelphat. Since then, he’s gone on to release two projects – including last year’s critically acclaimed album ‘Why Do We Shake In The Cold’  – and work with the likes of Rudimental and Ytram. His emotive single “Inner Light” saw him link with Bob Moses whilst his brand new track “I Will Find My Way To You” teams up with Emmit Fen.

Known for his ethereal electronic soundscapes, narrative lyrics and melancholic vocals, it’s no wonder Elderbrook has become one of the most in-demand performers around and been nominated for Grammy and Ivor Novello awards.

As Elderbrook announces his forthcoming EP, ‘Innerlight’, set for release on 8th October, fly to Colorada with the hitmaker as he performs at Colorado’s Red Rocks. 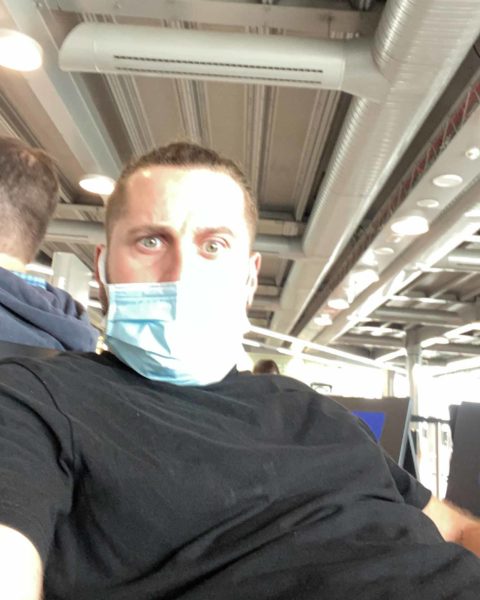 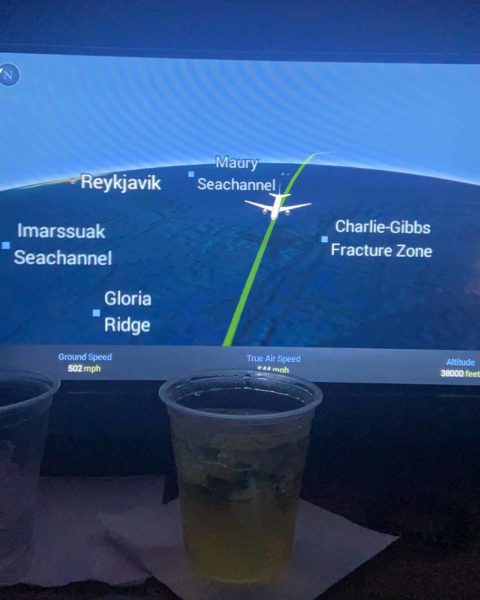 "Sharpener on the plane." 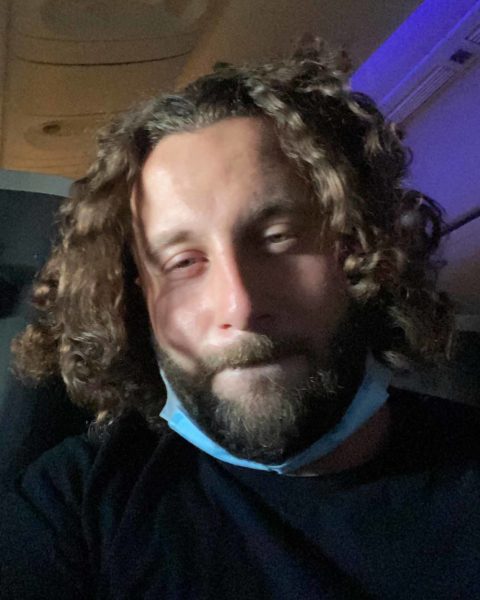 "Let my hair down after the many wines." 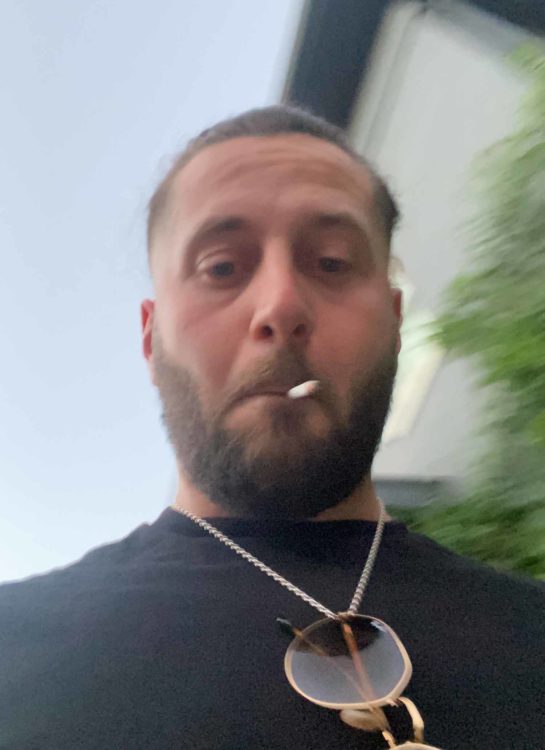 "Marijuana is legal in Colorado…" 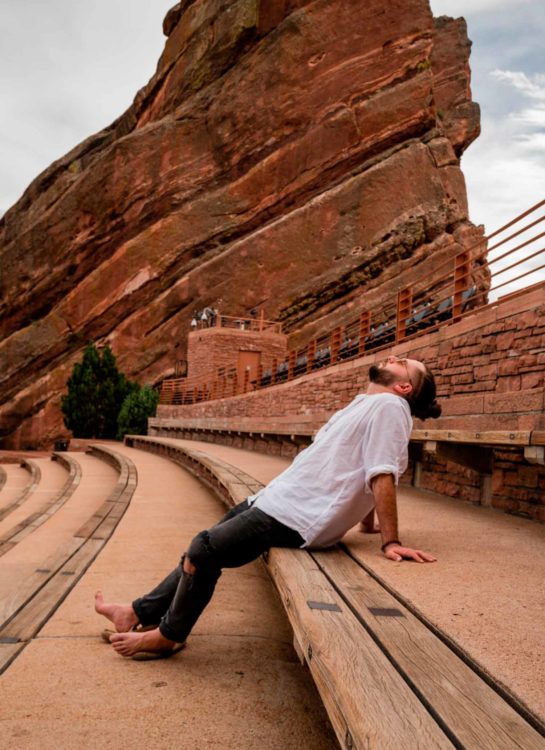 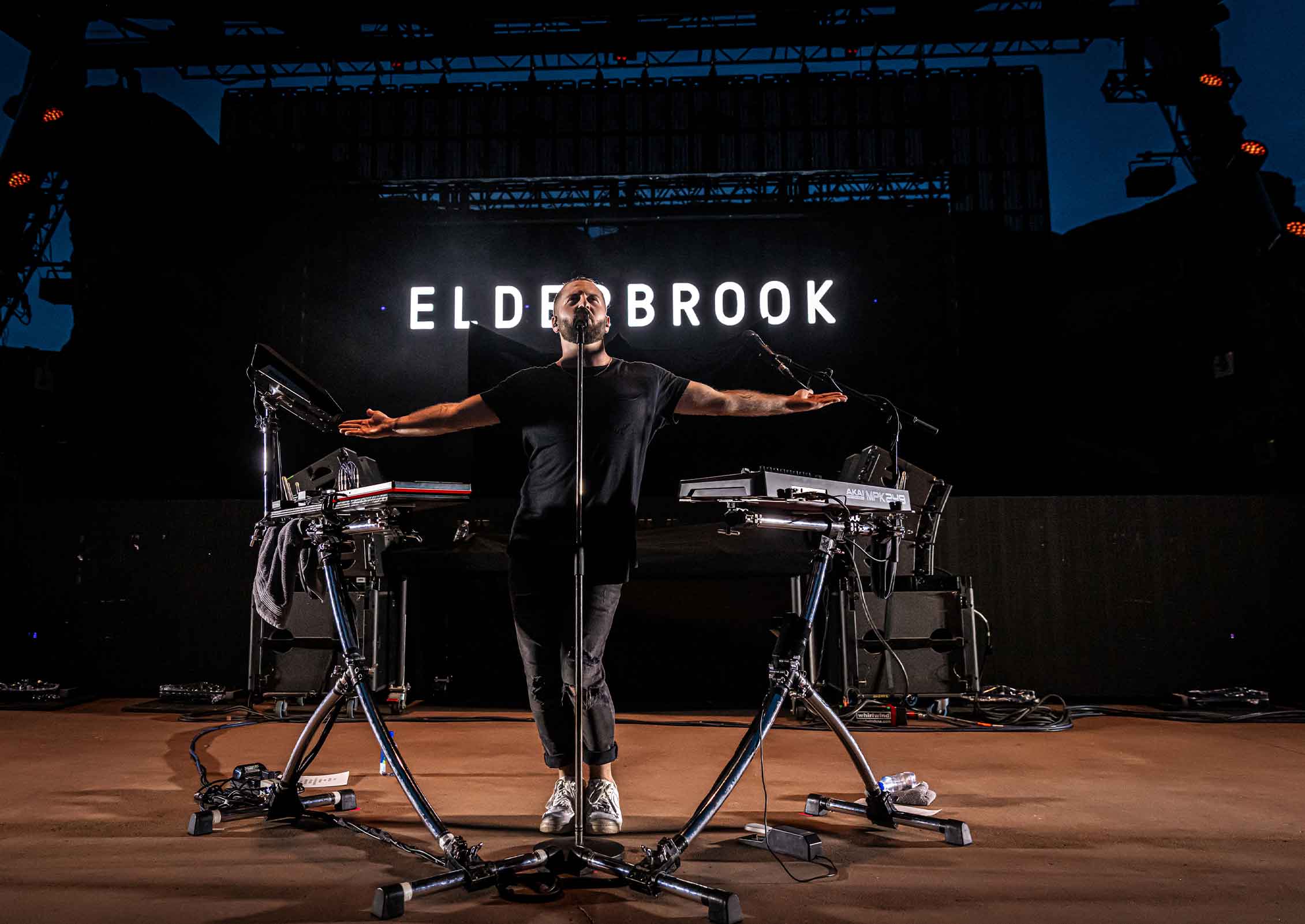 "Welcoming the stage with open arms." 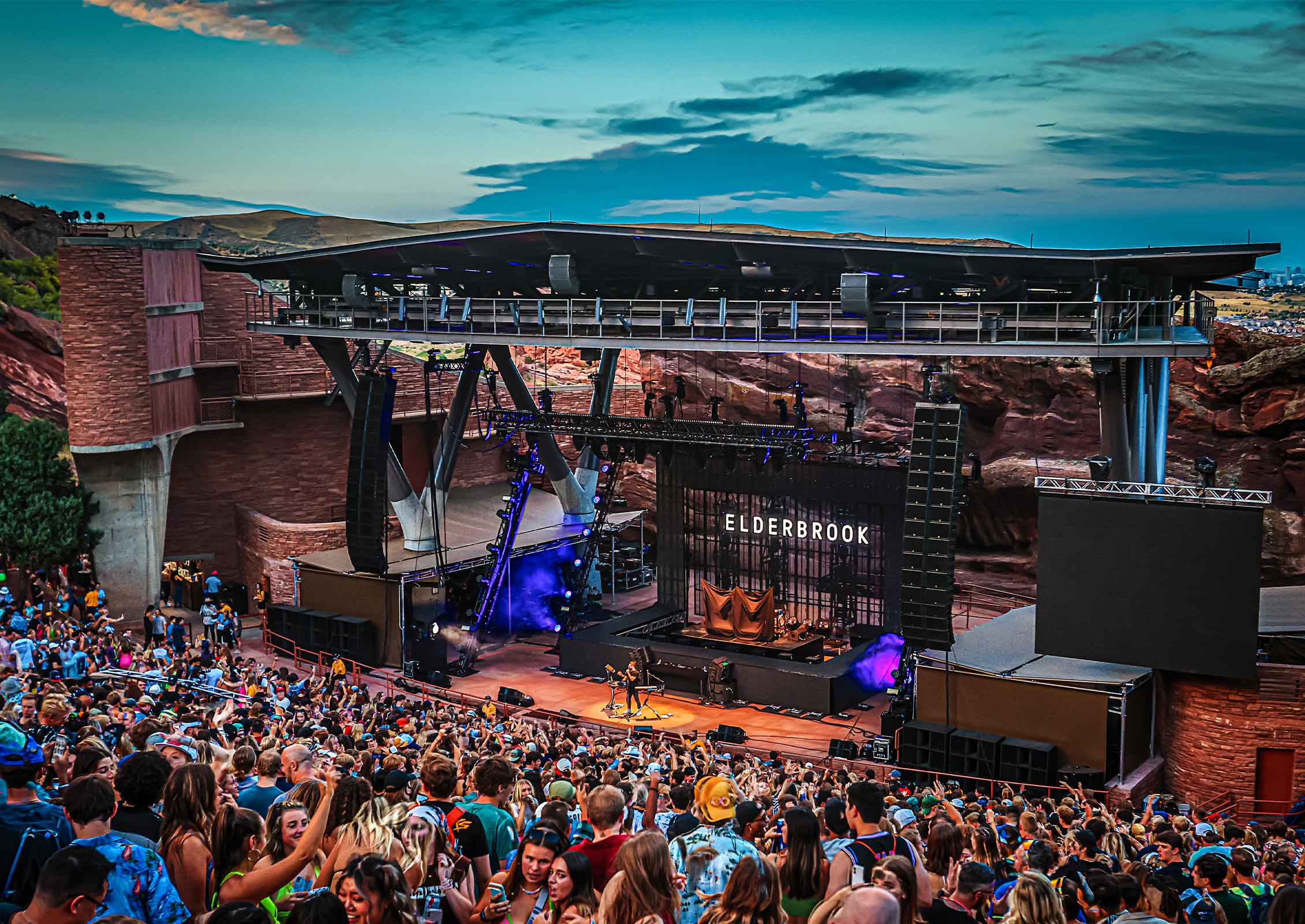 "Never before played such a beautiful venue." 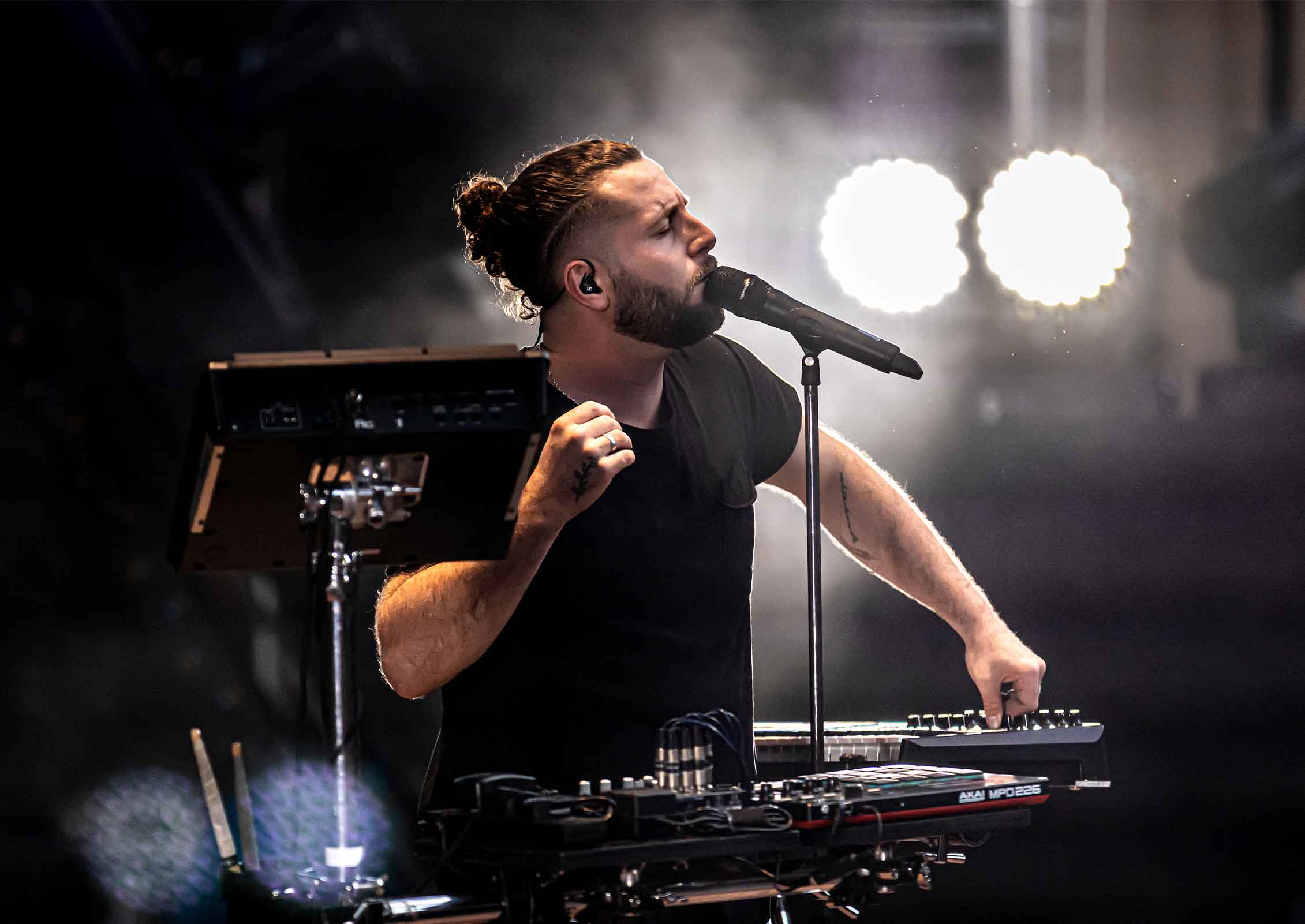 "When you blow into the microphone it makes a funny sound." 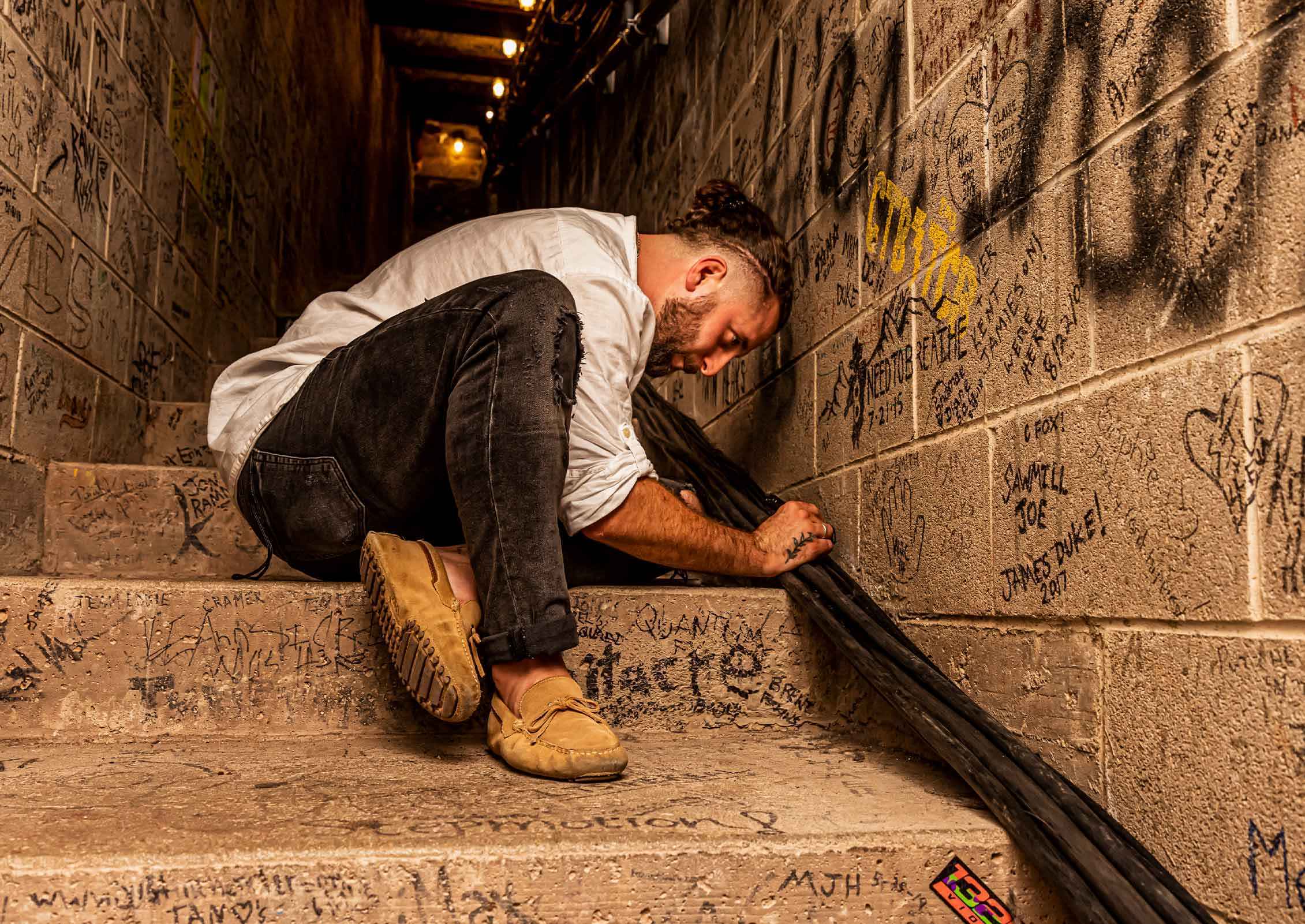 "Added my name to the wall of names; so many names so little time!" 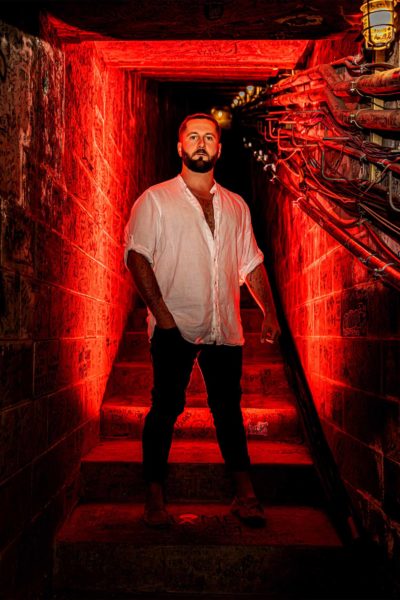 "This is me with red lighting because of Red Rocks, get it?"

Listen to Elderbrook’s new song below: 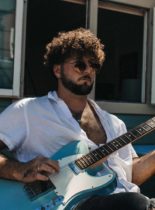 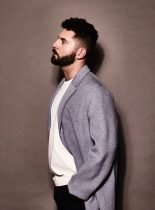 As Elderbrook gears up for the release of his debut album in the summer, we get the musical boy wonder to curate a playlist for you to dance, sing and cry in your kitchen to!

“Something About You” by Elderbrook and Rudimental 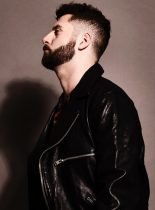 Elderbrook teams up with Rudimental for an explosive and feel-good new track "Something About You".