With a global outlook and ability to sing in multiple languages, anaiis is a child of diaspora who writes with an observatory lens, channeling her experience as a young Black woman. Growing up between continents, anaiis moved from Toulouse to Dublin and Dakar before settling in California. She then went onto spend some time in the Big Apple where she studied at NYU before finally relocating to London to channel her energy into her music career.

Following her debut release, “nina” – a liberation chant and reclamation of freedom – the London-based singer-songwriter went on to release her transcendent album, ‘darkness at play’. This project looked to seek hope amidst injustice and explore the divine feminine as a healing force. After supporting Daniel Caesar on his UK tour, anaiis continued to take her inspiring voice even further by delivering an empowering talk at TEDxLondonWomen, going on to Brazil for a month-long residency in Salvador da Bahia.

Following her stunning COLORS performance of “vanishing”, anaiis’ new self-reflective single “juno” speaks about “being okay with not being okay.” She further explains, “when writing this song, I was looking for glimpses of solace whilst searching for ways to see beyond the confines of my thoughts and to find the little crack where I felt I had choice again.” 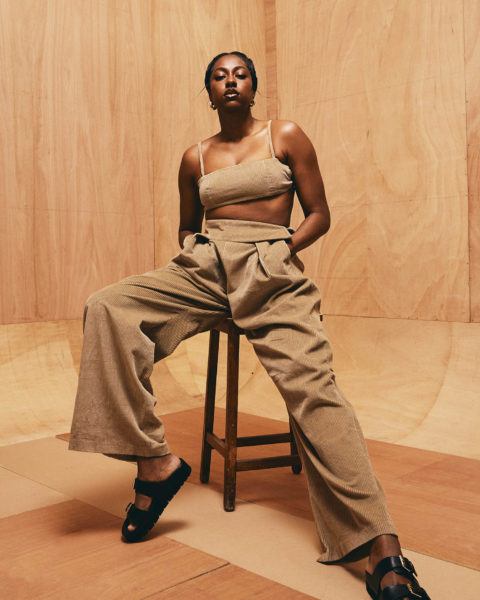 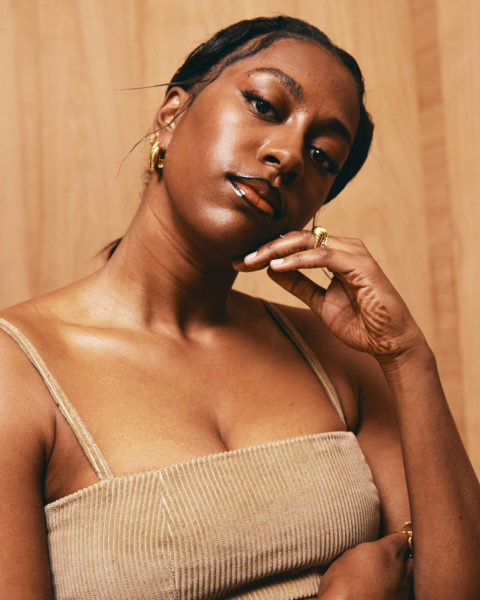 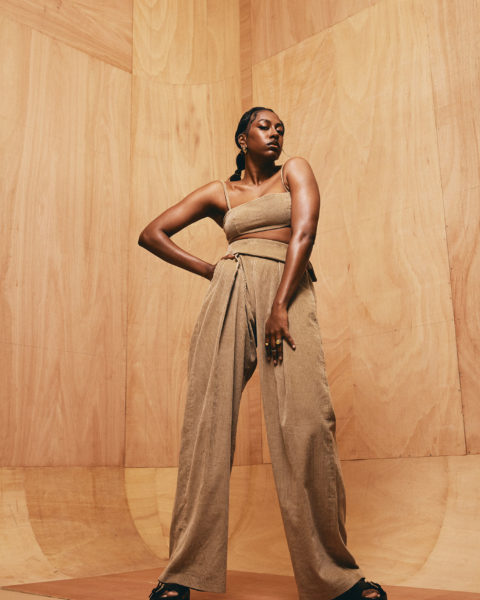 Collaborating with the poet and artist Julian Knxx, “juno” is accompanied by a video that looks at entrapment and surrealism. Evoking as much emotive impact as the storytelling in the vocals, themes of duality, loss of clarity, isolation, and anxiety are all felt in a powerful visceral way. With a lack of mental health help available for people of colour, the artist is shining a light on her own personal darkness and offering hope.

Writing from her experiences as a young Black woman, anaiis’ music is rich in narratives of liberation, self-discovery and coming of age. This has allowed her to create a body of work that is extremely personal and transparent, not being shy to show her vulnerability. Now geared towards the upcoming release of her 11-track debut album, 2021 is anaiis’ year for the taking.

Notion spoke with anaiis about how growing up across different countries has shaped her, what she hopes to communicate in her debut album and how she wants to bring more positive energies into the world. 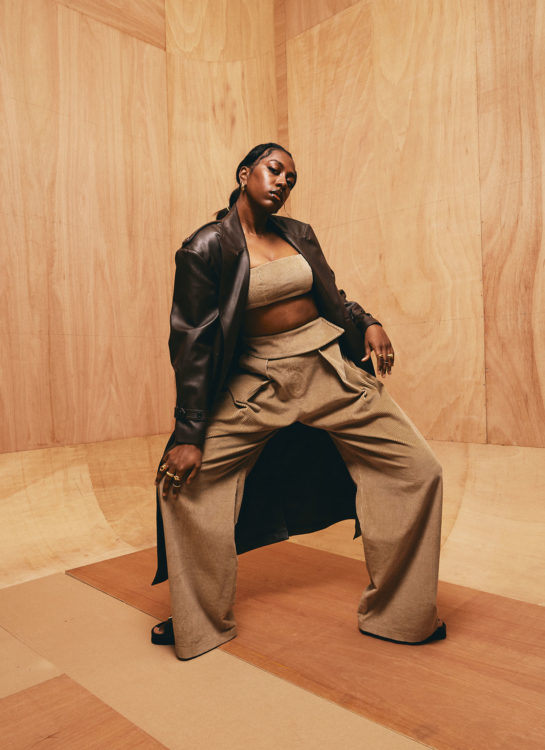 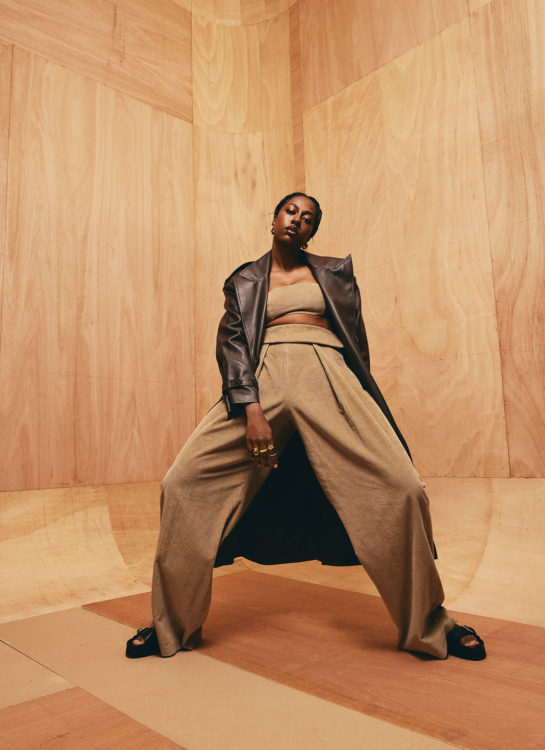 How has growing up across different countries shaped you artistically?

I think it’s given me a large pool of influences, sounds, and stories to pull from. In a weird way it has also caused me to look deeper within to find who I am. When traveling so much you end up adapting a lot to the different places you are moving through and that can almost create a sense of instability around your self-identity. I have had a lot of time to reflect on how much my personality is influenced by that part of upbringing and how that then translates artistically. I also believe it’s helped me to become quite empathic and connected to different people around the world which definitely influences the music I make and the way I approach my work.

What are you hoping to communicate in your upcoming debut album?

My hopes with this project is to show people a version of myself who isn’t hiding, an evolved artist who isn’t shying away from transparency and who can embrace her imperfections. However, what I’d like people to take away from this body of work is that we hold immense power within ourselves. We included an incredible quote from Alice Walker at the beginning of the “juno” video which states, “The most common way people give away their power, is by thinking they don’t have any”. This album came from a place of oppression and I would love for any person who has felt entrapped, undervalued, or even oppressed in a situation to be inspired by this record to remember and recall their power.

Why was your new single “juno” chosen as lead track?

“juno” carries a candidness that I was striving to capture by making this record. “juno” came into form quite rapidly and never wavered. Both production wise and emotionally, I think it accurately conveys where I want to go as an artist. I’ve always felt quite certain about that song and I wanted the first single to be a song I had unrelenting confidence in. A song that I really believed reveals who I am. This whole record is a conceptual project so I have been thinking a lot about the narrative and how to best draw people into the world I’ve carved. “juno” felt like a good entry point. 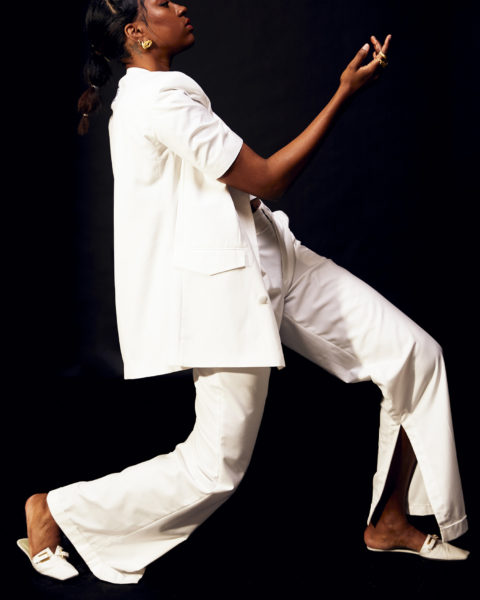 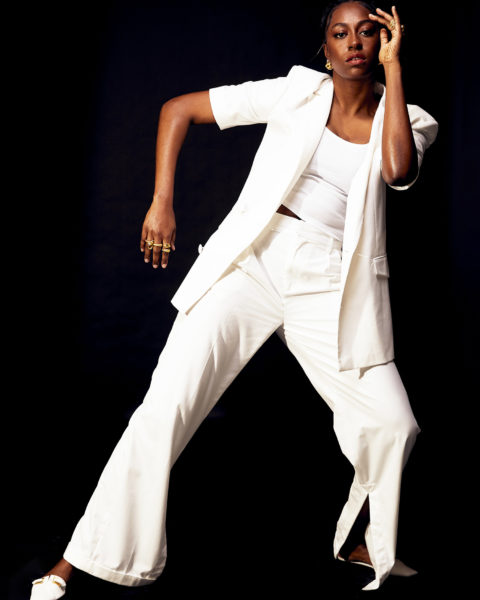 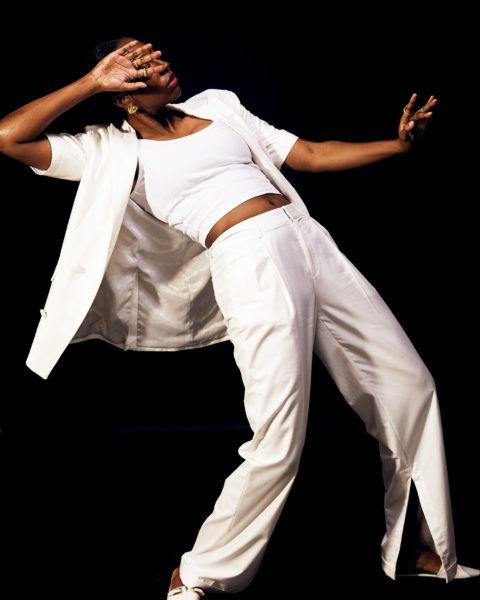 Does expressing your own personal vulnerability through music allow you to grow further?

Definitely so, expressing my vulnerability through art helps me to reach a place of acceptance with myself. It helps me to defy my own limits and fears. I also believe that in the vulnerability is where the healing begins and I don’t necessarily believe that that process has to remain personal. I think sharing these journeys can be very meaningful in a the hopes to create a sense of community and falling out of very individualist tendencies.

How would you describe your music in 3 words? 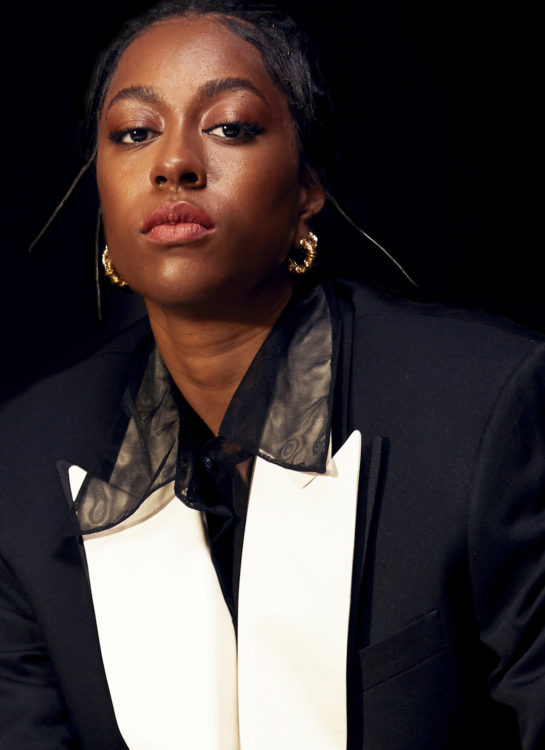 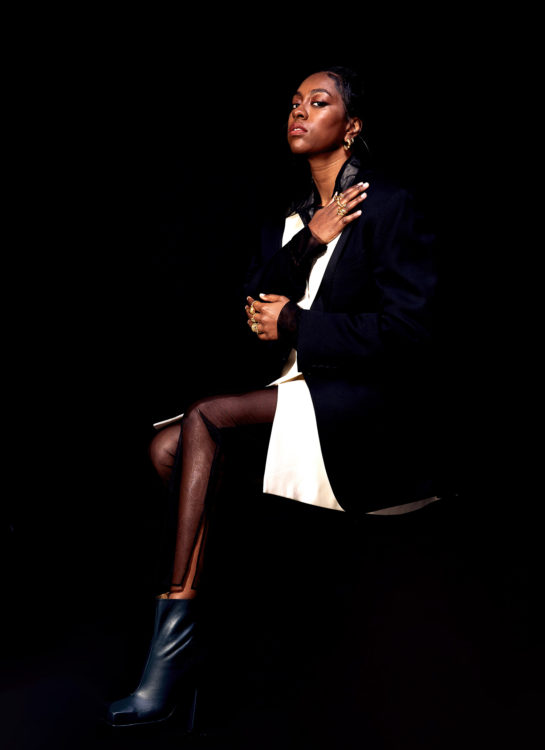 As a young Black woman, how have the events of the past year particularly changed your outlook as an artist and the themes you want to explore going forward?

I have to say that I am finding it all quite hard at the moment. This has now begun to feel like a lifetime worth of accumulation. I have felt quite exhausted and drained by it all. I wrote a project about this two years ago, and I was writing about this when I was in high school. I have to say that my perspective has changed and I want to focus on bringing more positive energies into the world. My focus has often been on bringing awareness but now I’d like to focus on the healing more. This means I am learning what it’s like to let go a bit and to discover what joy can be like amidst this chaos.

You offer up some very powerful imagery in your music videos. Why are visuals an important side to your artistry?

I see visuals as an extension of the music, ultimately I just want to create beautiful and meaningful things with all the ideas I journey with. I love the fact that visuals allow me to deepen and expand on my music. It adds a new dimension and thus people experience the music completely differently. I’ve been very lucky with the collaborators I’ve chosen to work with and I want to continue using visuals as a means to push myself and my work. 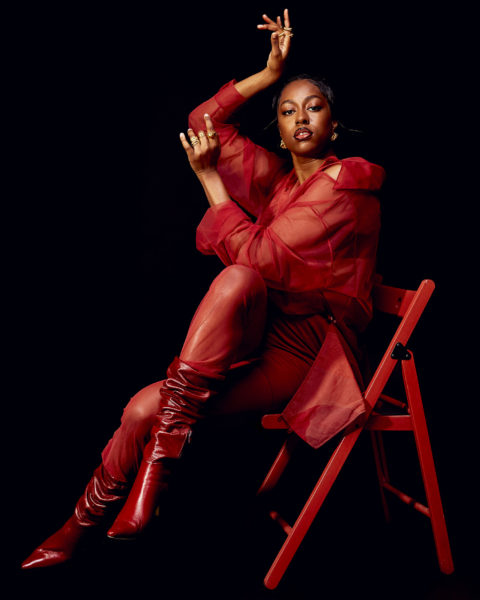 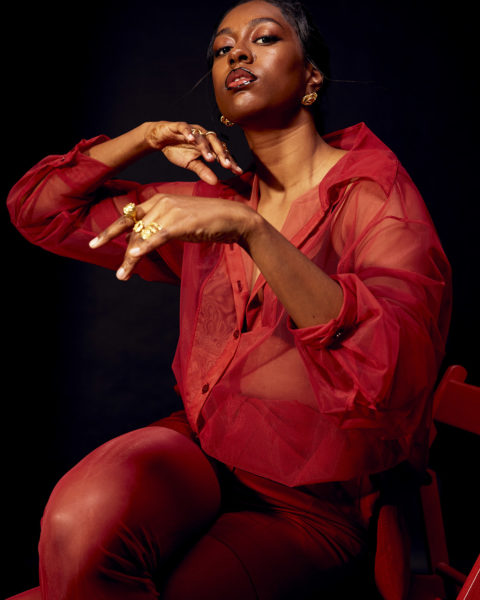 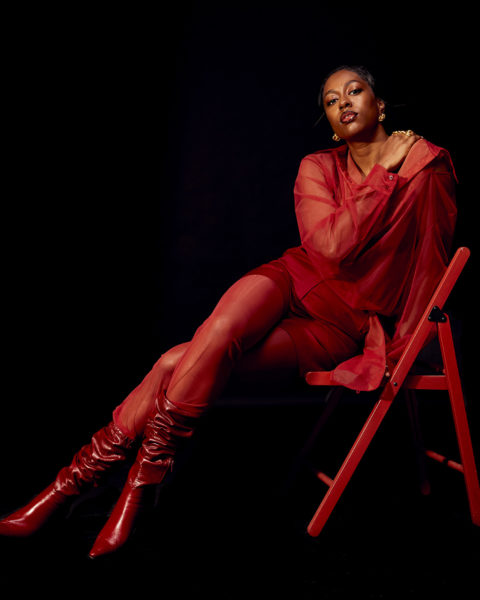 You can sing in multiple languages. What emotions can certain dialects portray better than others?

I think melody comes to me differently in different languages. Singing a bit in Portuguese and in French has shown me that and it’s opened an entirely new side to my songwriting. The way I think of words also becomes different so it’s quite fascinating. It’s like a painter picking up a different brush, he/she/they would automatically have to approach their work with a new attitude. Sounds trigger new emotions and thus new palettes are being created. I really look forward to doing a lot more of that in the near future.

If you became Prime Minister what would be your first acts of change and why?

I am not extremely well versed in British politics but I think I’d start by acknowledging the myriad of ways in which this government persistently fails people of marginalised communities. From there, I would start to look at the ways in which I could enact some change. I think the country is in a sour crisis of denial and so for me, it would have to begin with first admitting its shortcomings so that solutions can begin to be found.

To be honest, I think I am ready for this pandemic to end lol but other than that, I am looking forward to sharing this music with the world and to deepen my bond with those who feel a sense of connectedness to the work.

Watch the music video for "juno" below: