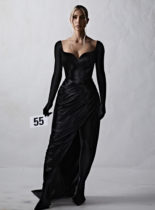 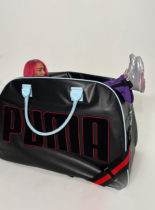 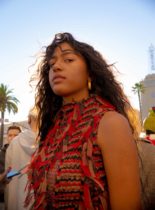 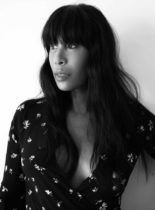 Dope Saint Jude Has Achieved a Higher Self 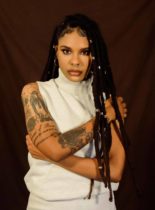 Get to know London-based South African rapper, Dope Saint Jude, as she releases her 'Higher Self' EP, talking all things manifestation, alternate universes and therapeutic creation. 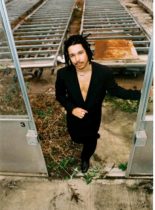 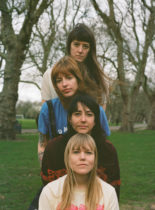 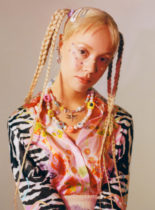