Whether he’s crafting intricate bars or stepping back to frame the bigger picture, multi-faceted MC Avelino is setting the pace in UK rap championing diligence, versatility, and independent thought. Covering #Notion90, he unpacks his latest album ‘EGO KILLS’, reflecting on his range as an artist, the progression of his peers within the genre, and holding onto the essence of what made him rap in the first place. 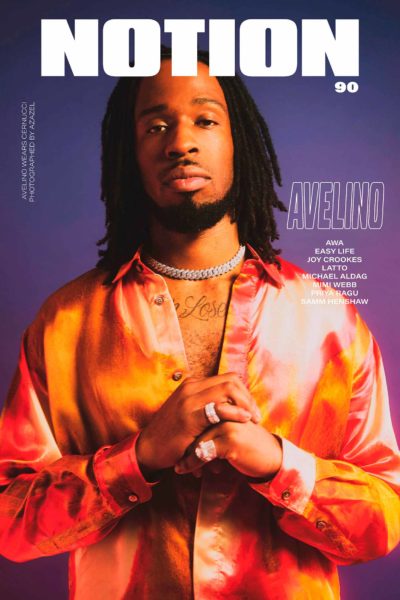