Following the release of his infectious dance-floor ready single 'Burn', we catch up with African-Australian artist B Wise as our latest Internet Crush!

Being the son of an Australian-born mother and a Nigerian father, B Wise’s family moved between rural New South Wales and Sydney’s South-Western suburbs before settling in the latter, where he still calls home today. It was here that Wise’s love of music transformed from something he did in his spare time to something that became his passion. His natural drive and determination resulted in the critically acclaimed Area Famous – a record that captured the contemporary multicultural Australian experience through music in a way few others have before. The album brought him national attention and inevitably landed him an award for ‘Best Independent Hip Hop Album’ at the 2019 AIR Awards.
In the years prior to this critically acclaimed album, the Nigerian-Australian MC released a string of genre-defining singles, which he took on the road and garnered a reputation as one of the best live acts in the country. Landing him stage performances playing the biggest festivals in the country and supporting international artists such as Schoolboy Q, Vince Staples, and G-Eazy, he’s back with a new single ‘Burn’. The track finds the Western Sydney-based MC flexing his unmatched delivery as he reflects on the past year that secured his position as one of the country’s most unique voices.
Described as an infectious dance-floor ready single that’s a true reflection of Wise’s recent mood in the studio, ‘Burn’ is commanding from the first beat of Juvé’s production, making it impossible for the listener not to move.  Check out B Wise as our latest Internet Crush below! 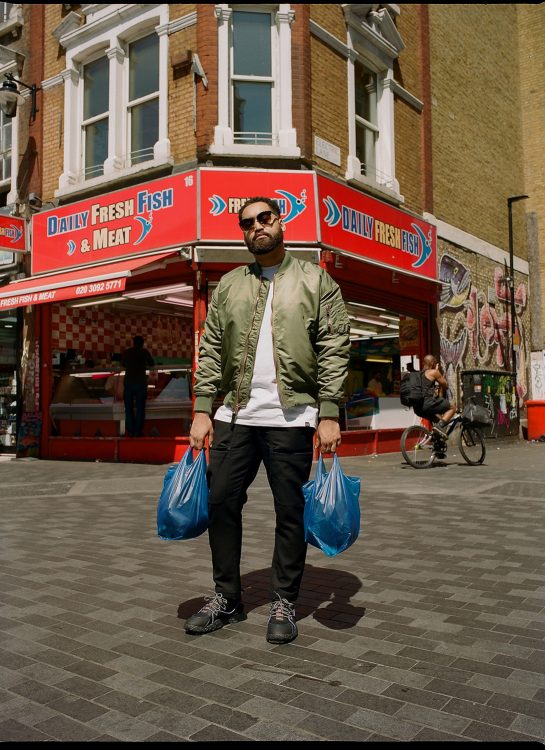 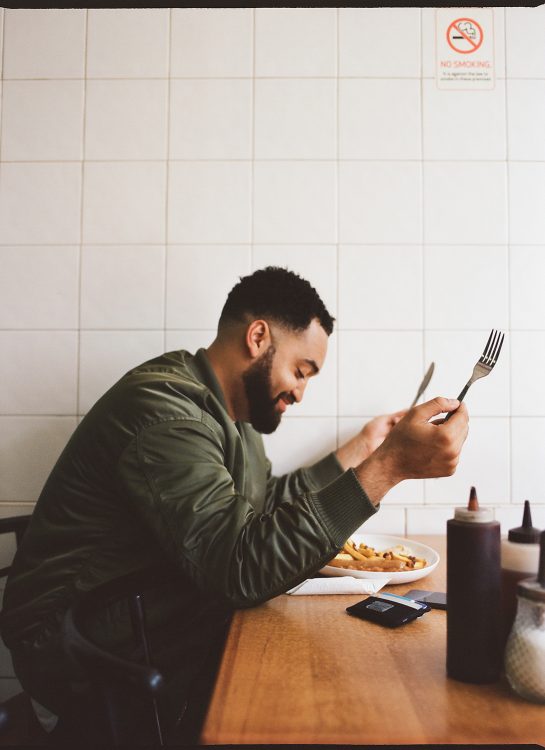 Why did you choose to record new music in the UK?

As an African-Australian youth, I’ve always considered the UK (particularly the city of London) to be like a big brother to our region. So if I needed new inspiration, I thought what better place then to record music amongst innovators I can actually relate with.

What parallels do you draw between the UK and Australian rap scenes?

We have stories that are unique but are still relatable in a way amongst the masses. I feel on a fashion tip we’ve always dressed the same. I also feel on a music tip we’ve always strived to be recognised for our own sound and ability to sing among the heavyweights predominantly coming from the US. Lastly, the creativity in the scene is driven by the children of migrants, whether being from Nigeria, Ghana, Jamaica or the Middle East for example. 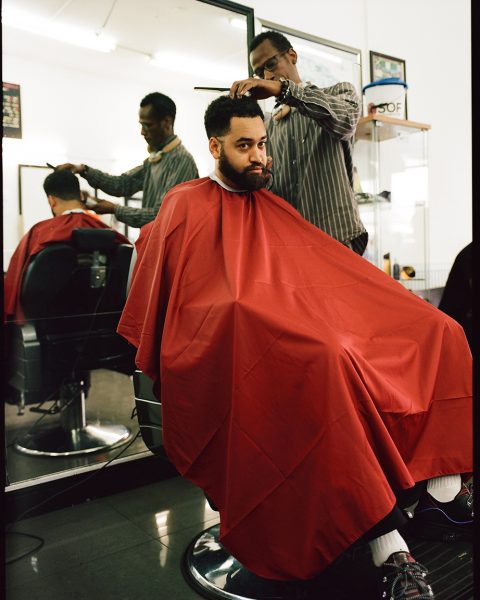 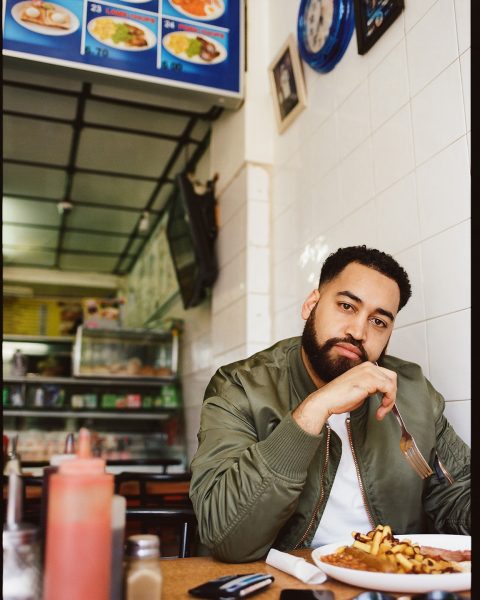 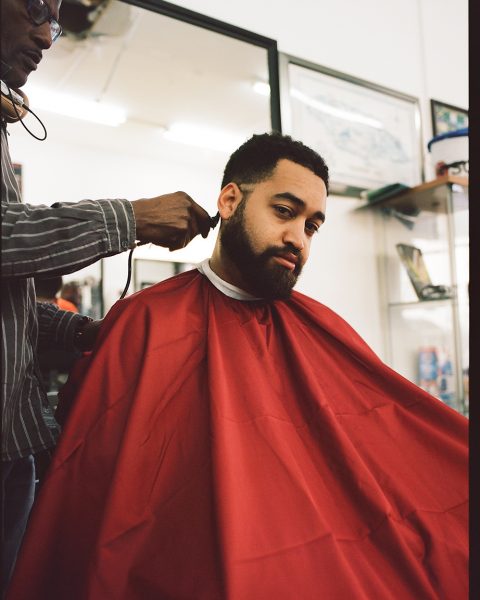 Do you have plans for UK/EU touring?

Always, it’s on the bucket list and I work towards it every day. Thanks to the internet the world is smaller and things are more accessible. All in due time…

What do Australian rap fans think of the UK scene?

We think the world of it. Eg, seeing artists like Skepta or Dave through to Lady Leshurr come at any point of their career and continually shut it down is a beautiful thing. 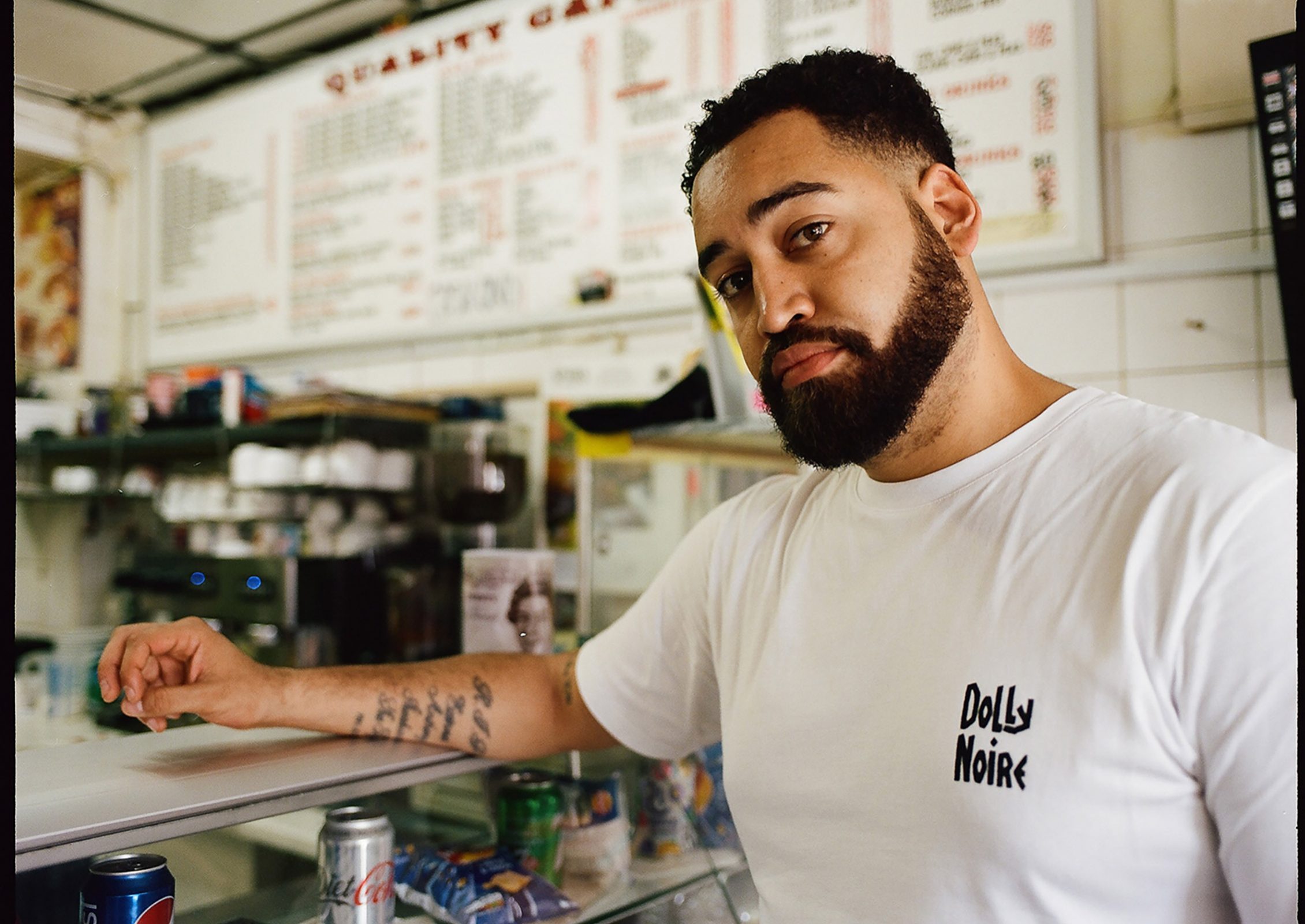 What inspiration did you take from your travels through South London?

How everyone gets along. There’s a sense of community and culture is abundant. It’s just not like that yet in Australia as we’re such a young country.

After spending time in the US and UK earlier this year, where is the next place you want to travel for inspiration?

Check out 'Burn' by B Wise feat. Juvé below!