Last night marked the EE British Academy Film Awards, with an in-person ceremony notably larger than recent years. Rebel Wilson took on the presenting role, comically steering the evening through the 47 award recipients. With many stars donning stylistic nods to the Ukrainian flag and referencing the topic in acceptance speeches, there was a general acknowledgement of the power of cinema to unite in difficult times.

West Side Story picked up two awards; Dune won five; Paul Thomas Anderson was presented with Original Screenplay and Summer of Soul (…Or, When the Revolution Could Not Be Televised)  was celebrated for Best Documentary. From Belfast being best of British to Gaga presenting an award, we round-up the highlights of the night. 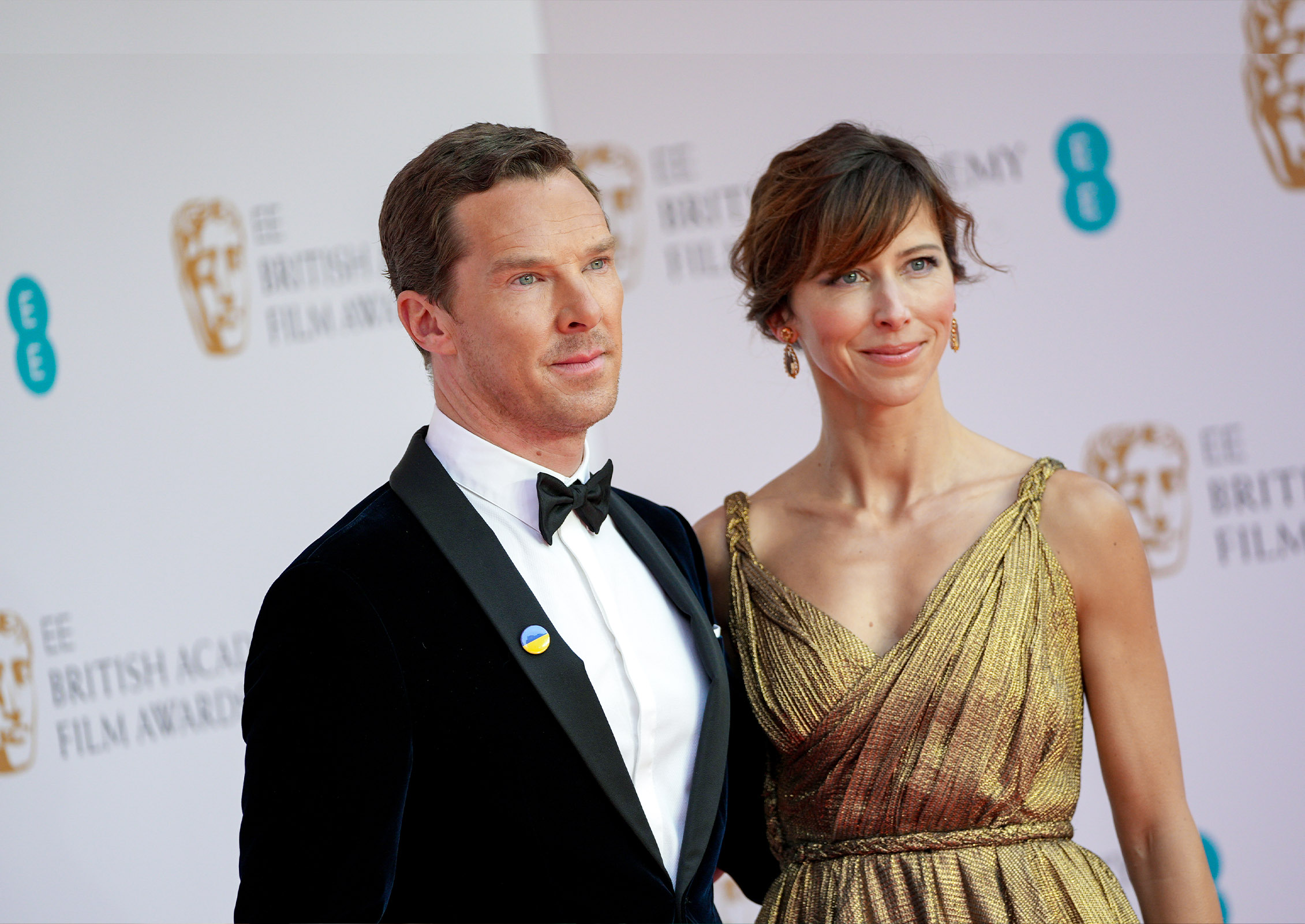 The Power of the Dog Prevailed

Star of Netflix’s Western The Power of the Dog, Benedict Cumberbatch charmed the Albert Hall audience as he collected the Best Director award on behalf of category winner Jane Campion. Wearing a badge with the Ukrainian flag, Cumberbatch mentioned a hope to offer his own home to refugees, before graciously joking about his loss of the Best Actor award to Will Smith.

As a successful evening continued, Power of the Dog then went on to beat nominees like Belfast and Liquorice Pizza to win Best Film. 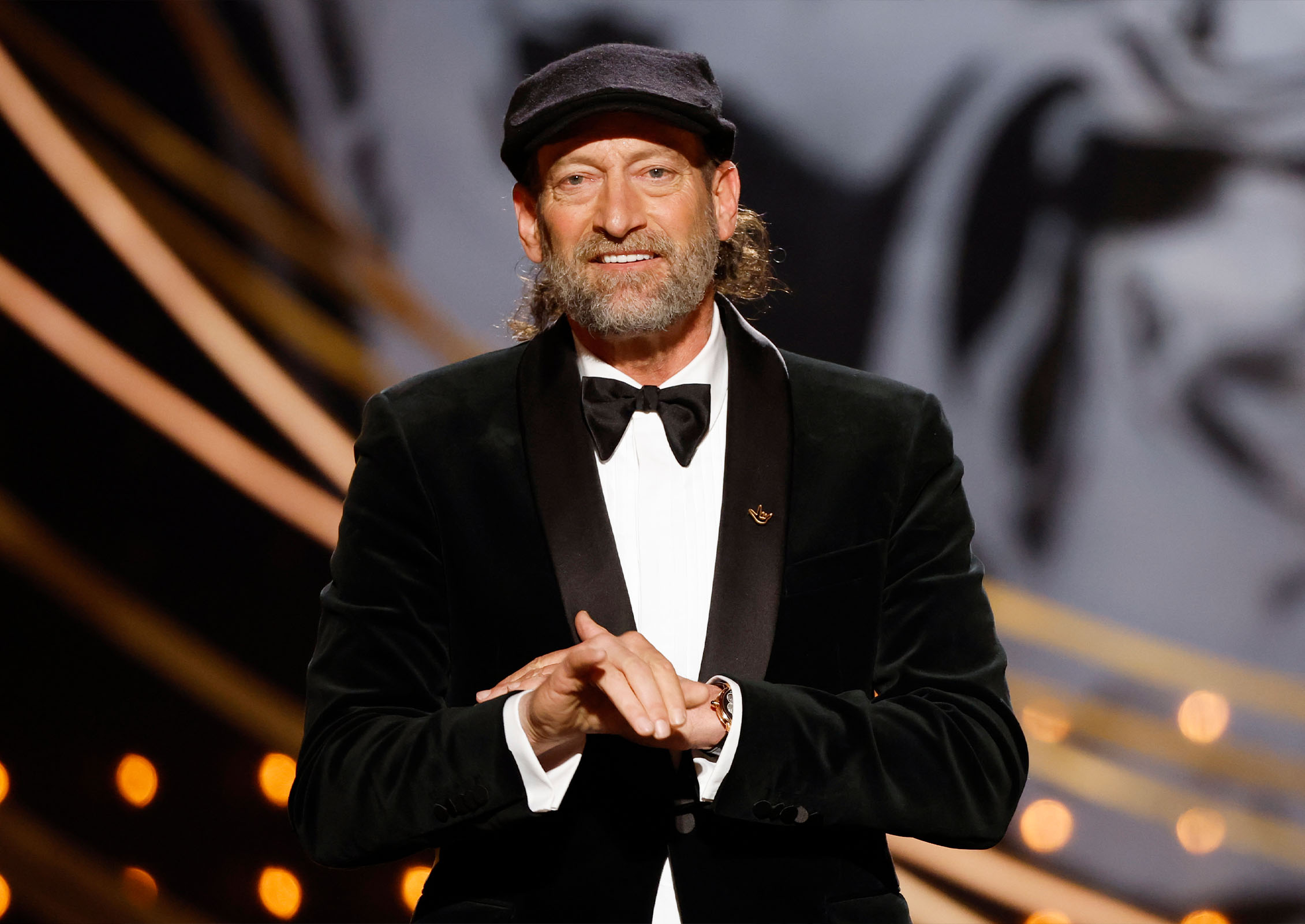 The Cast of Coda Stole Our Hearts

A film about the hearing child of deaf parents, Coda had a strong presence at last night’s awards. A favourite acceptance speech of the night was by Coda-star and Supporting Actor winner Troy Kotsur. Making history as the first ever deaf Bafta film winner, he delivered a speech via interpreter describing: “I think it’s all great you’re recognising my work from all the way across the sea, it’s truly amazing.” He went on to joke about throwing his hat in the ring for the next James Bond – “why not a deaf Bond, 008?”

The charm of the Coda cast did not stop there, as co-star Emilia Jones performed an emotional rendition of Joni Mitchell’s “Both Sides Now” in honour of her role in the film. 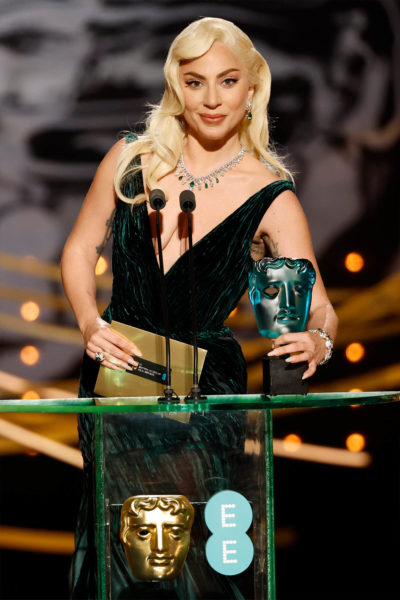 Lady Gaga may have missed out on winning Best Actress for her role in House of Gucci, but this didn’t stop her being one of the stars of the night. Wearing a custom Ralph Lauren gown, she introduced the EE Rising Star award won by Bond-actress Lashana Lynch.

Another highlight came as part of Wilson’s presenting sketches – jokingly giving out her own ‘awards’ to audience members in the form of gold bras. Much to the singer-turned-actor’s entertainment, Gaga’s boyfriend was a recipient. 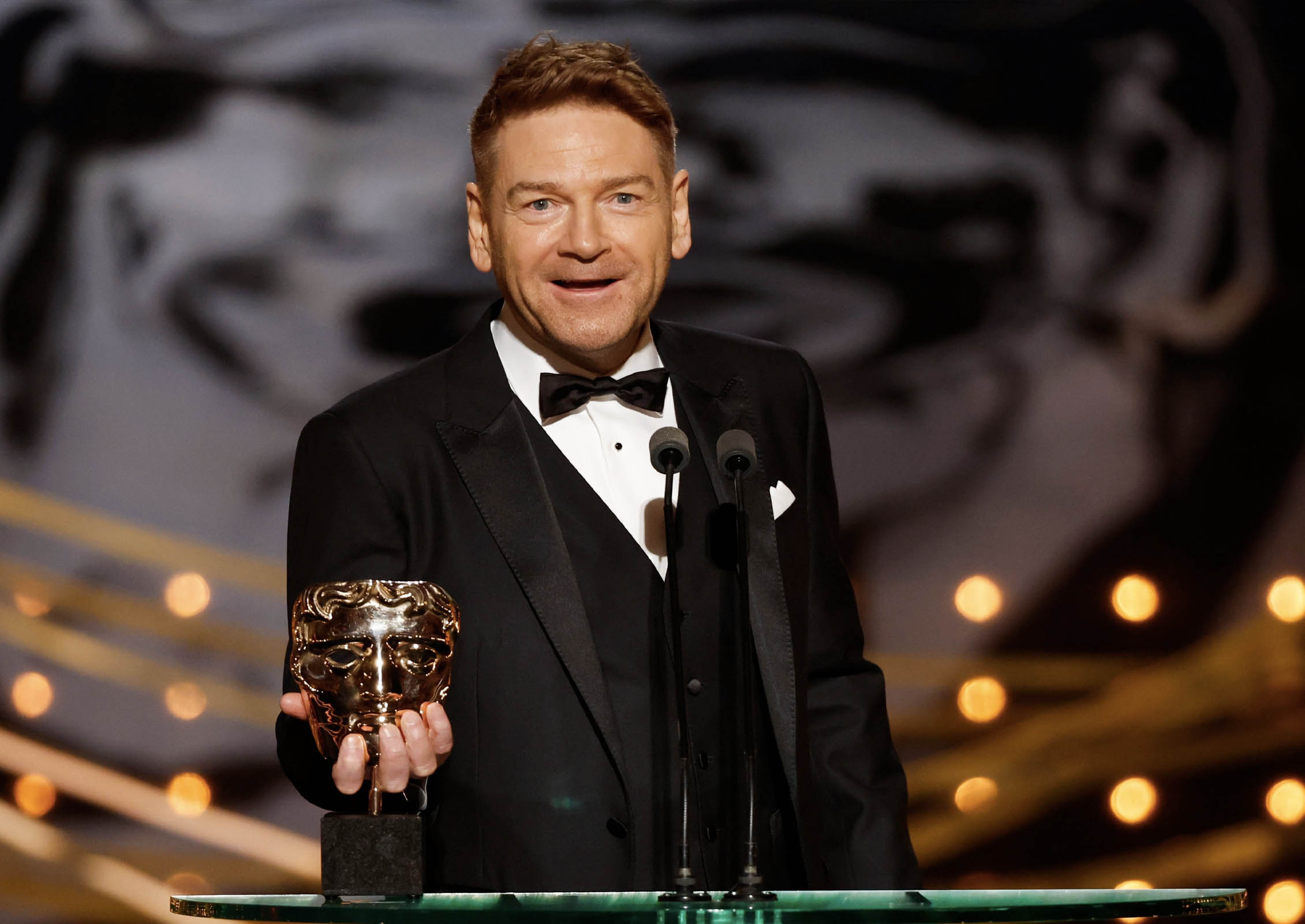 Branagh’s Belfast was Best of British

Acknowledging that a black and white film about the Irish Troubles may have initially been a hard sell, Kenneth Branagh thanked the support of streaming services during his acceptance speech for Belfast‘s Outstanding British Film win. The semi-autobiographical feature was nominated for a number of other awards, and Branagh spoke about his hopes for cinema moving forward: “All hail the streaming revolution but all hail the big screen too, it’s alive, and long may they live together.” 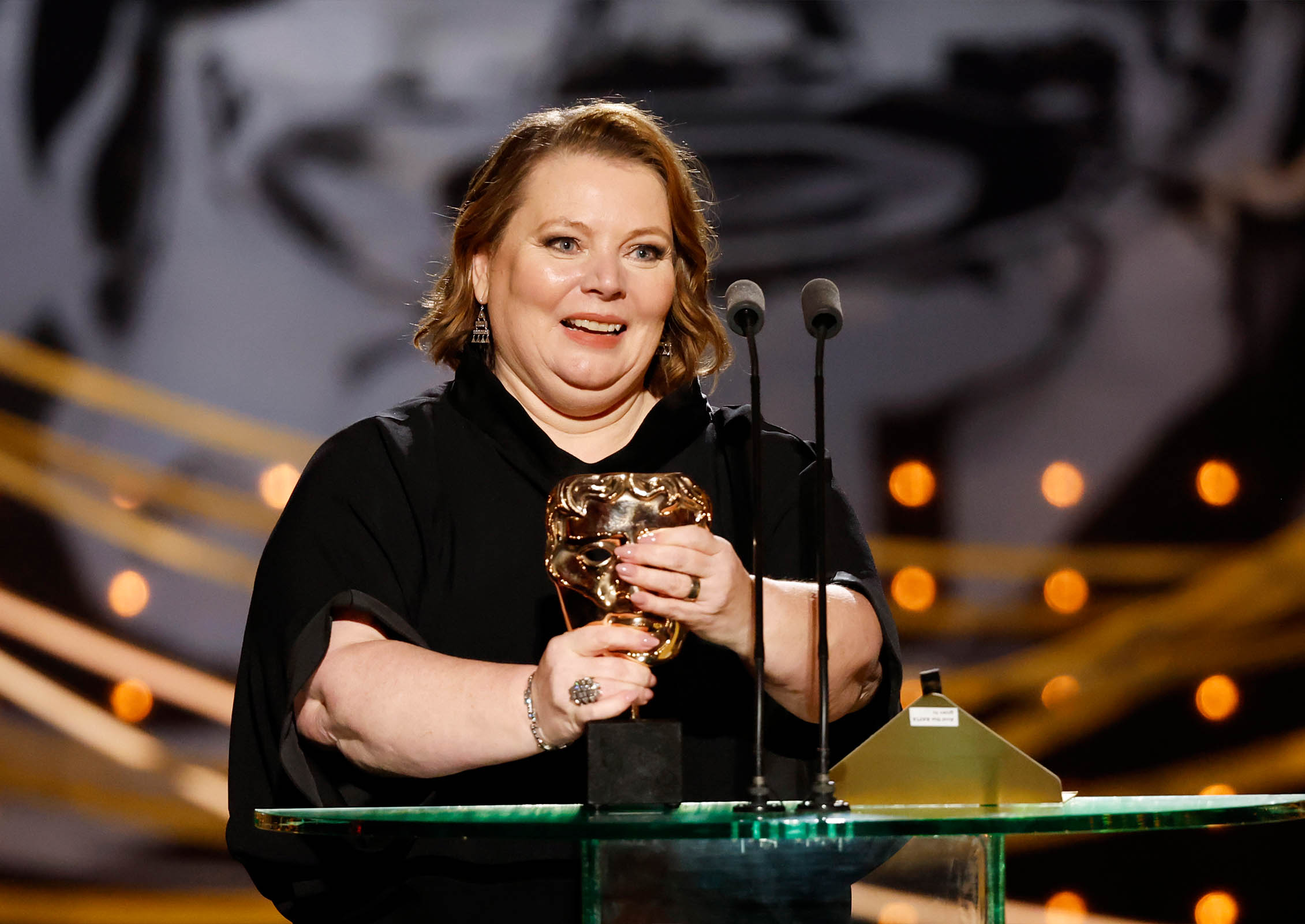 In a category of popular stars like Gaga and Alana Haim, Joanna Scanlan expressed her own surprise that she had beat them to the Leading Actress Award. After her long career in British film and comedy, her speech exclaimed: “Oh come on! Some stories have surprise endings, don’t they?”

Winning for her role in After Love, the film tells the story of a woman discovering her late-husband’s secrets. Scanlan described it as having been made with “blood, sweat and tears”. 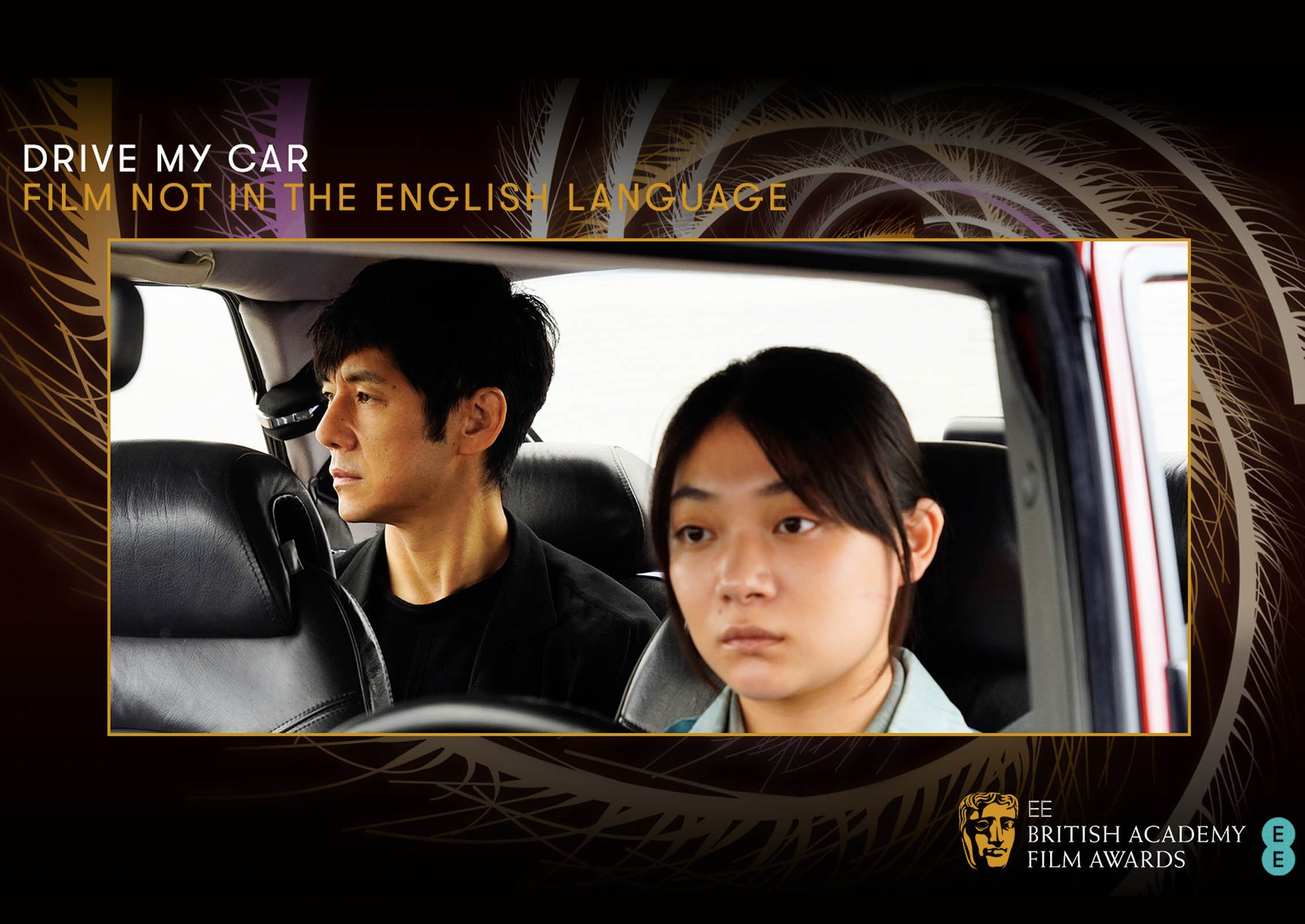 The Force of the Foreign Language Film

As part of a ceremony that was heavily underlined by a desire for border-spanning generosity, the win for Film Not in the English Language was greeted with huge support. The adaptation of a short story by acclaimed author Haruki Murakami, Drive My Car beat other nominees to the gong.

Also delivered by an interpreter, Japanese director Ryusuke Hamaguchi discussed how 2020’s four-time BAFTA winner Parasite had ‘opened the door’ for the “next generation of Asian films” like his own. 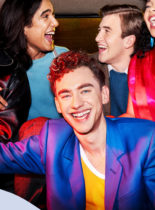