At just 21-years-old, Barny Fletcher has already caused a whirlwind around him in one hell of a year for the dazzling artist.

After working on his craft in his bedroom, Barny began uploading his tracks onto SoundCloud – the beginning of a digital fairytale – particularly with the track ‘Game Over’. Soon, Barny found all of the industry heads knocking on his door. Fast forward a year later, and Barny is performing to 15,000 plus fanatics, tearing up stages with his glittery chaotic energy that spreads like wildfire.

‘BOZO’, the newest mixtape by Fletcher, is a more refined take on his hurricane-like energy. This time, Barny jumps between hopeless, romantic alternative R&B of ‘The Wave’ to the almost honeysuckle groove of the title track, ‘BOZO’. Without giving us time to catch our breath, the playfulness that Barny evokes, particularly on the playfully wreckless track, ‘BOZO”, is a testament to the stars aligning for this artist.

This small-town boy is heading straight for greatness, causing mischief along the way with good intentions of course. “BOZO” – says Barny – “doesn’t reference old-school hip-hop and disco quite as much as ‘CANVAS’ did. I wanted to switch things up a bit. After a festival season of performing it – and having never done any live shows – I also realised there were certain types of tracks I felt I were missing. So yeah. I wrote those tracks, and that became BOZO”.

We decided to get to grips with the man of the moment as our latest Internet Crush. If that wasn’t enough, Barney will headline the Courtyard Theatre on the 6th November, tickets are available here. 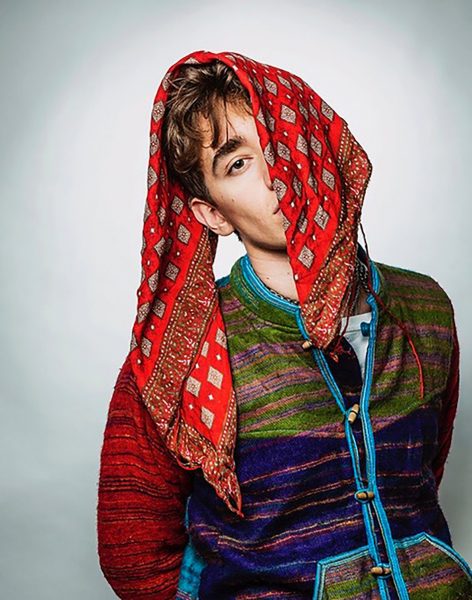 Are you looking forward to having ‘BOZO’ out in the world?

Yes. Very much so. Putting new music out is fun. I don’t really understand why some artists get nervous before dropping new projects. As long as I fuck with what I’m putting out, I’m happy.

What is your creative process like when it comes to making music?

If there is an order to my creative process, it’s very vague. It all just ends up working out. But yeah, Lots of sessions. Lots of writing. Lots of Playstation. Lots of tweaking. Re-Recording. Mixing. All these steps take place surrounded by other creative people. It’s always fun.

Who would some of your dream collaborators be? 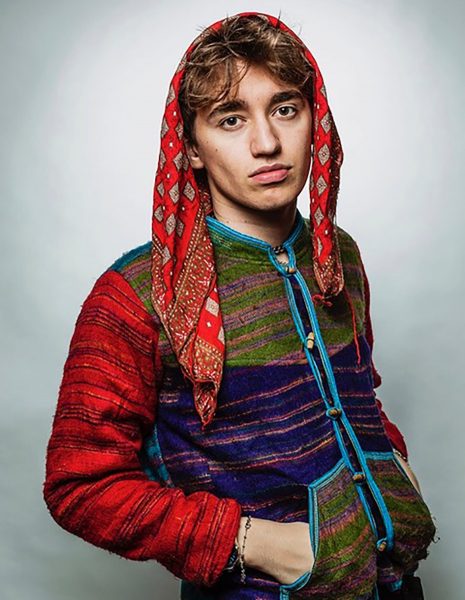 I grew up around loads of instruments in my house, they were my brothers and sisters. Skip forward ten years and I was in a band at college. Skip forward a couple more years, and I started writing songs over Youtube beats. Every Friday I would post one up on Soundcloud. I did that for a while. It was fun. I shot a video for the last of my weekly tracks. It was called ‘Game Over’, It’s actually still on Youtube. So yeah, I put that out and a week later there were a bunch of managements and labels, all up in my emails. That all happened at the beginning of last year.

What advice would you give to your younger self?

I wouldn’t want to say anything. My younger self killed it and if he hadn’t killed it he wouldn’t be speaking to Notion right now? Right? Haha, I don’t know I’m wack at these sorts of questions.

What have been some of your highlights of this year so far?

This summer I played a bunch of festivals around the UK and Europe. I’m at such an early stage in my career, so it was crazy meeting fans and seeing people sing along to my music. At Sunny Hill Festival in Kosovo, I performed to like 15,000 people. That still feels like some insane dream. I can’t believe it really happened.

What else can we expect to come from Barny?

Some nice clothes. Some more music. Uhh. Yeah, that 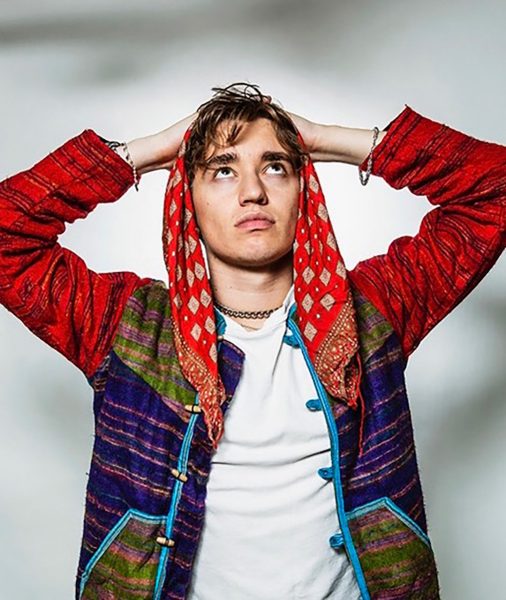 If you could choose one, what is one album that you could only listen to?

Tough one. I think I’d have to say ‘The Best of The Beatles’

Any advice you have been given that has stayed with you?

Don’t take criticism from people who you wouldn’t go to for advice.

What’s one fact people may not know about you?

Dig your fangs into Barny Fletcher's explosive 'BOZO' mixtape below!