We travel to the moon and the stars with Orion Sun as she releases her debut album 'Hold Space For Me' into the world today.

Hailing from Philadelphia, Orion Sun is a multi-hyphenate creative who seems to come from the skies above rather than from this planet.

The singer-songwriter, multi-instrumentalist, and producer is gracing us in these trying and turbulent times with an album that feels like a warm hug. ‘Hold Space For Me’ which dropped today is a stunning debut album from the enchantress that is an exploration of Orion’s perspective of the world around her, and the multi-universe inside of her.

Galloping into her own spotlight, Orion has had a much-deserved buzz around her for quite some time now. If you’re new to Sun, get ready to bask in her ethereal glow. Sun’s tender and transcendent vocals take you gently by the hand as her raw and vulnerable lyricism make you feel like she is singing to you and only you.

Truly, there is something out of this world about Orion Sun – we are lucky to be taken to her realm. An effortless amalgamation of jazz, post-midnight R&B and hip-hop; the music Orion Sun crafts by the hands pours and spills into many musical boxes, making sure she is not constrained to any labels.

The gift that Orion Sun has, and her debut album ‘Hold Space For Me’, is best to be enjoyed when you’re in an introspective mood (something we are all doing in our self-isolation dens) as her storytelling around the existential tumult of coming of age can often hold a mirror up to yourself. On the flip side, sometimes during a track, you can get lost in the heavenly sounds that leave you basking in the orange glow of a sunset. Either or, it’s the perfect album to throw yourself into headfirst.

We caught up with the singer to talk about beginnings, love and what’s next for this ethereal artist. Dive in below, then treat yourself and listen to ‘Hold Space For Me’ here back to back, that’s what we will be doing. 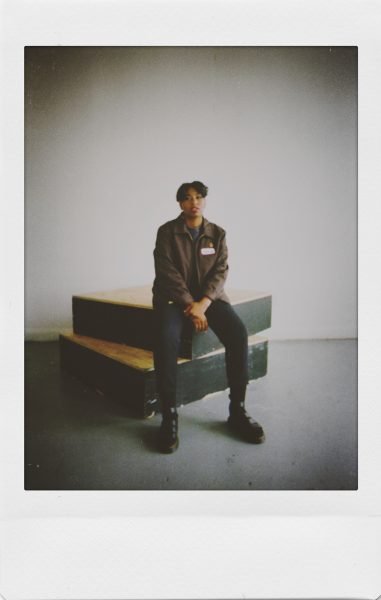 I can’t summarise how it all began. Just know that in life, there are tons of seeds planted in you. Some turn out to be weeds and possibly poisonous, but others turn out to be the most beautiful kinds of flowers. Music bloomed to be most of the better parts of myself. I see it everywhere within me. I couldn’t help but to follow suit and become what I feel I was meant to be.

An extension of soul and R&B.

I took violin lessons as a child for a little and I was in school and church choirs for the longest! I also remember learning recorder and xylophone in elementary school. So silly. 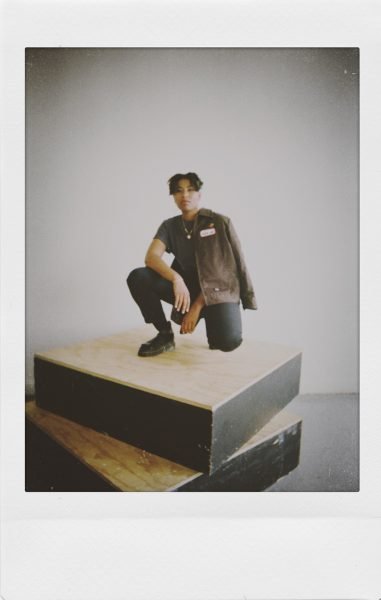 What’s the best part of being an artist? The worst?

Best part: having an outlet to express and process emotions and things like that.

Worst part: low self-esteem, fighting perfection, and being too hard on myself sometimes.

Rollercoasters are the only thing I can be peer pressured into doing. Nothing else can sway me lol. I think I secretly love the thrill.

I don’t really think about this but if I had to it would be a no judgement zone. Come as you are and let’s have a nice and hopefully memorable time. 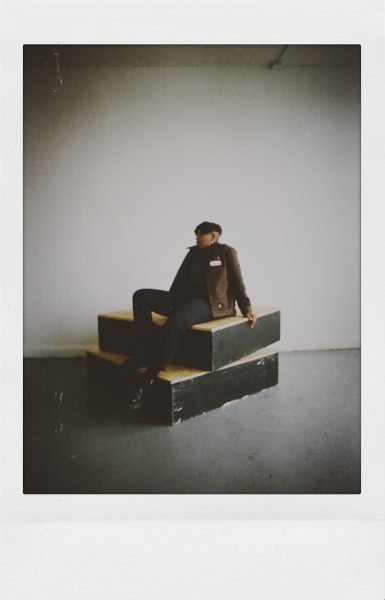 ‘Hold space for me’ to drop. Can’t wait to share a piece of my heart with music lovers around the world!

You know that feeling when you had possibly one of the best days of your life and you’re driving home in the backseat of a car and out the window, the sky is pink, orange, and purple. Its summertime and the air is warm, even the wind blows through you but feels like a hug. Your favourite song is playing on the best car speakers and you just close your eyes and leave your mind for a bit. Just present in your body trusting that you’ll get to where you need to go but also not in a rush really. Just cruising. There are bumps along the way but not enough to distract you from how good it feels to be engulfed in a forever sunset. Warm, so very warm. 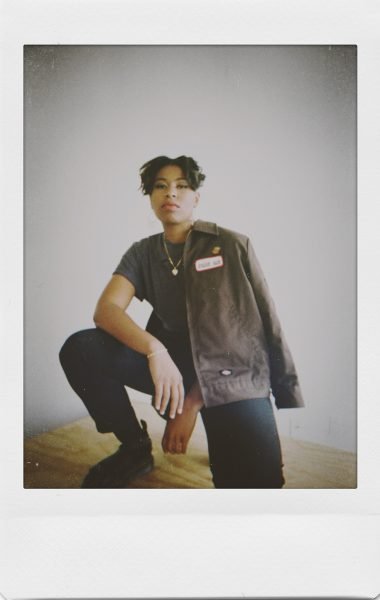 Consider the source and your attitude determines your latitude.

No, I don’t think I’ve written my favourite lyric yet. Even if I did I wouldn’t be able to decide.

If you could say one thing to baby Orion, what would it be?

Thank you for continuing. I know you didn’t want to keep going at times but thank you for not giving in.

What do you miss the most right now?

I miss performing songs. I really want to meet the people who listen to my music and thank them.

Dive into 'Coffee For Dinner' by Orion Sun below!